Elliott Verdier: The Will To Live

“I’ve decided to go (to Liberia) in 2018, first to get rid of all the preconceived images I had of the country. So I didn’t take any photos during my first trip. But wandering all around the territory and talking to people allowed me to define the story I wanted to tell and that felt right to me and for the people of Liberia. I came back twice in 2019” – Elliott Verdier is an award winning photographer from Paris whose new book Reaching for Dawn has left many speechless. And did so for a reason. Elliott’s pictures introduce us to people that are desperate for hope in the shadow of the country’s 14 years of bloody and mercyless civil war.

“(The book) intends to shed light upon an unrecognized wound that silently bleeds onto a new generation and weakens the society’s foundations.” 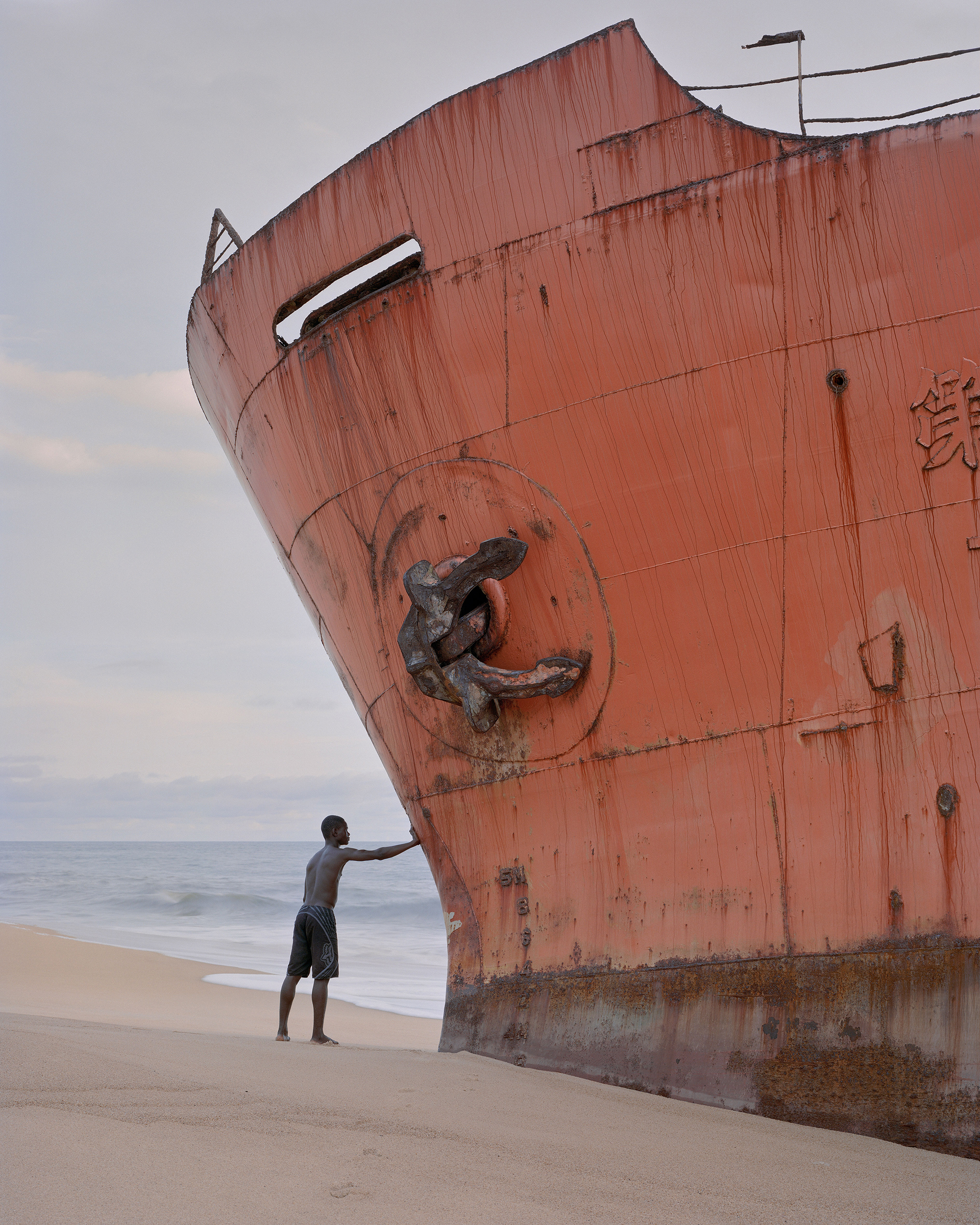 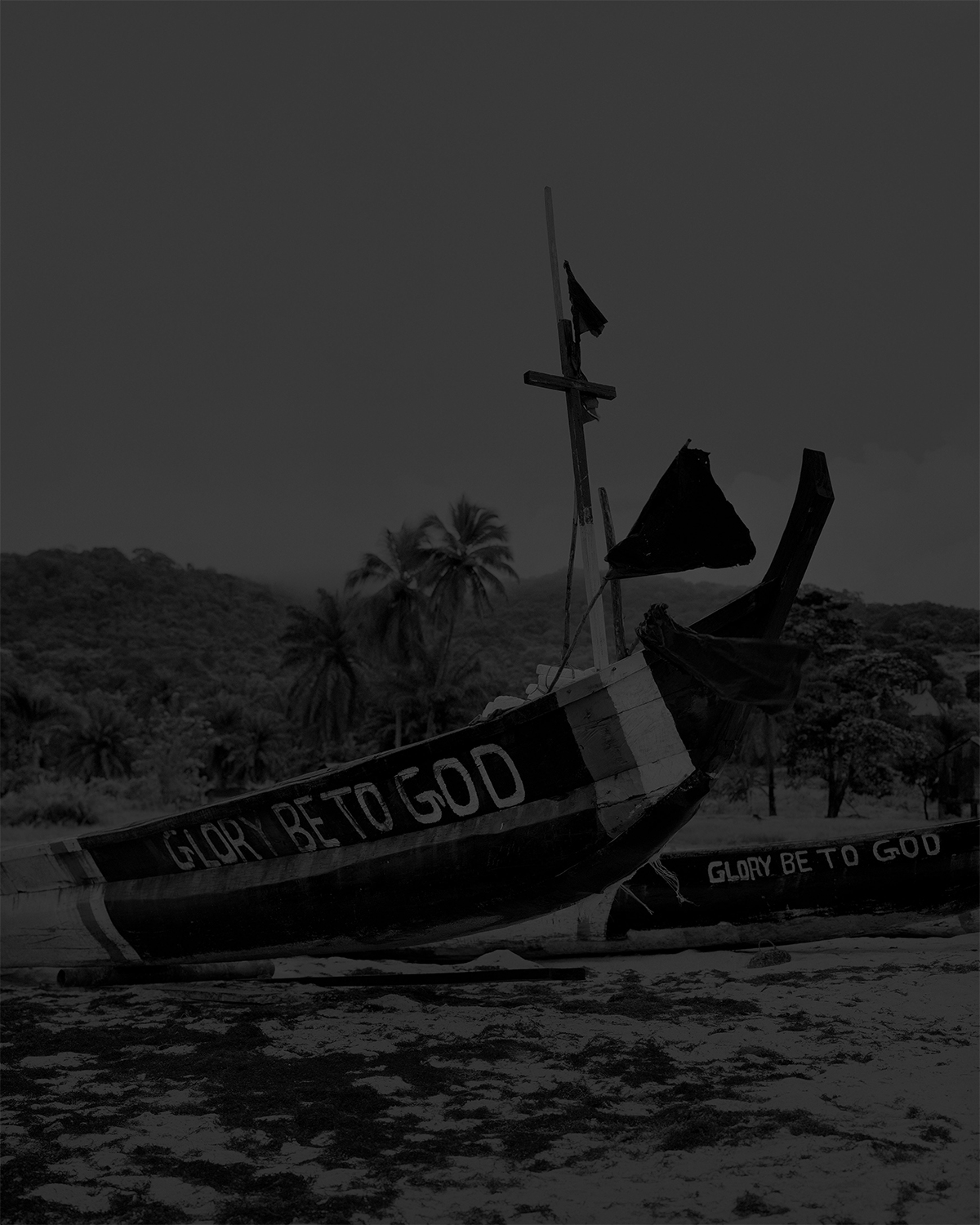 “I distilled through the images, symbols, clues, which tell the story. I prefer not to caption my images, because I’d like the viewers to take time to find them, to analyze them and to understand my intentions as a photographer, but also as a storyteller” – says Elliott adding that years after finishing his series, it still weighs quite a lot on his mind – “I would like to see these images lead to a better recognition of what happened, but that’s a bit naive optimism. So I just hope that I have been able to pull this story out of anonymity, these lives that flow away from our eyes, to keep a trace, a memory.” 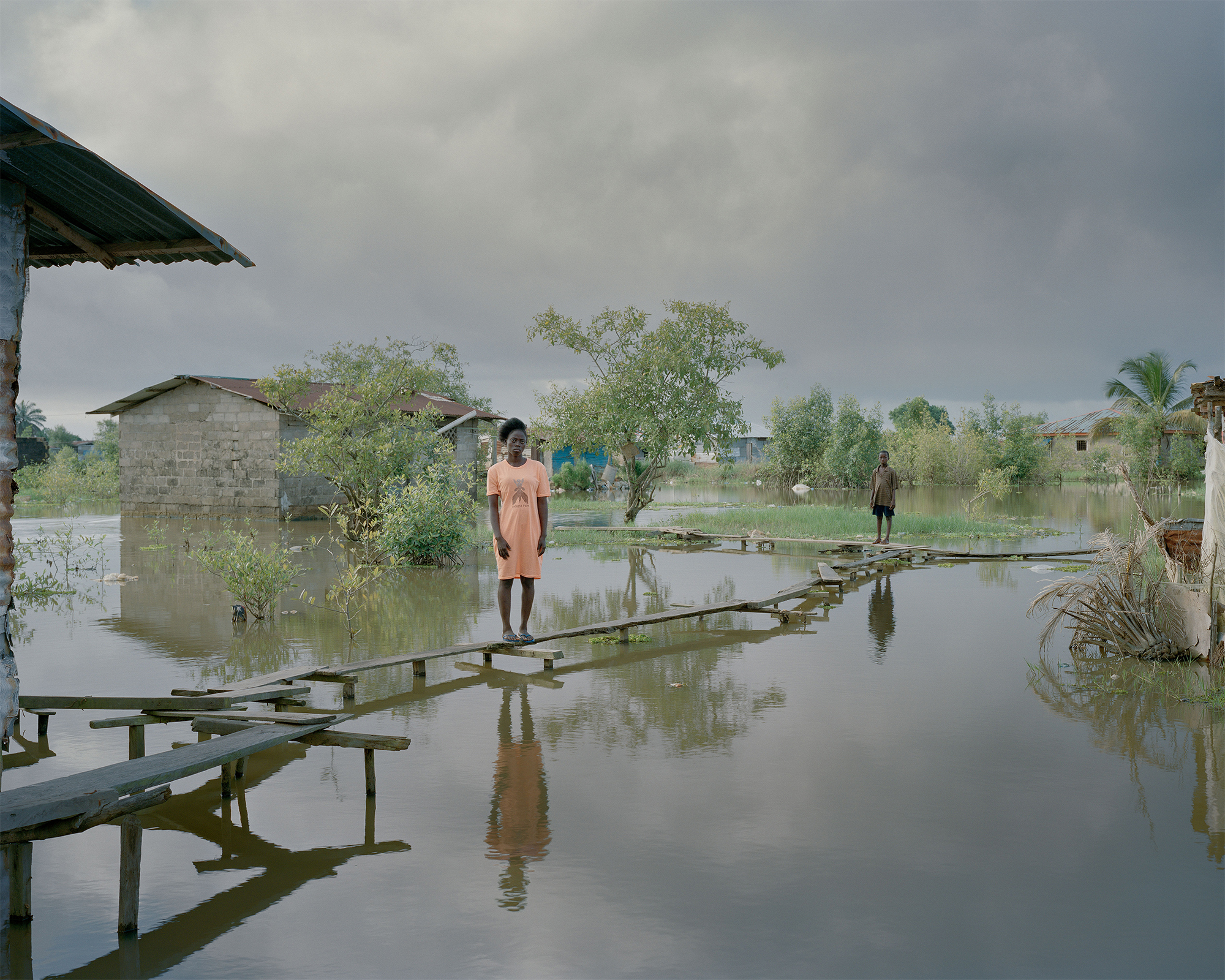 The thing that makes Elliott’s book not only great but outstanding is the fact that he is not trying to sell any moral lessons. He doesn’t take sides, doesn’t judge, he just leaves us with the reality as it is: naked, broken and haunting, yet ready to come to light.

“I like to imagine all the construction of the individual, all the determinism that pushed him/her towards his/her choices. Sometimes I also imagine the person as a child, then as an elder, it helps me to put things into perspective, to make the person more human, more touching. I think it helps me to love.”

The last remaining copies of Elliott Verdier’s Reaching for Dawn can be purchased on dunes-editions.com 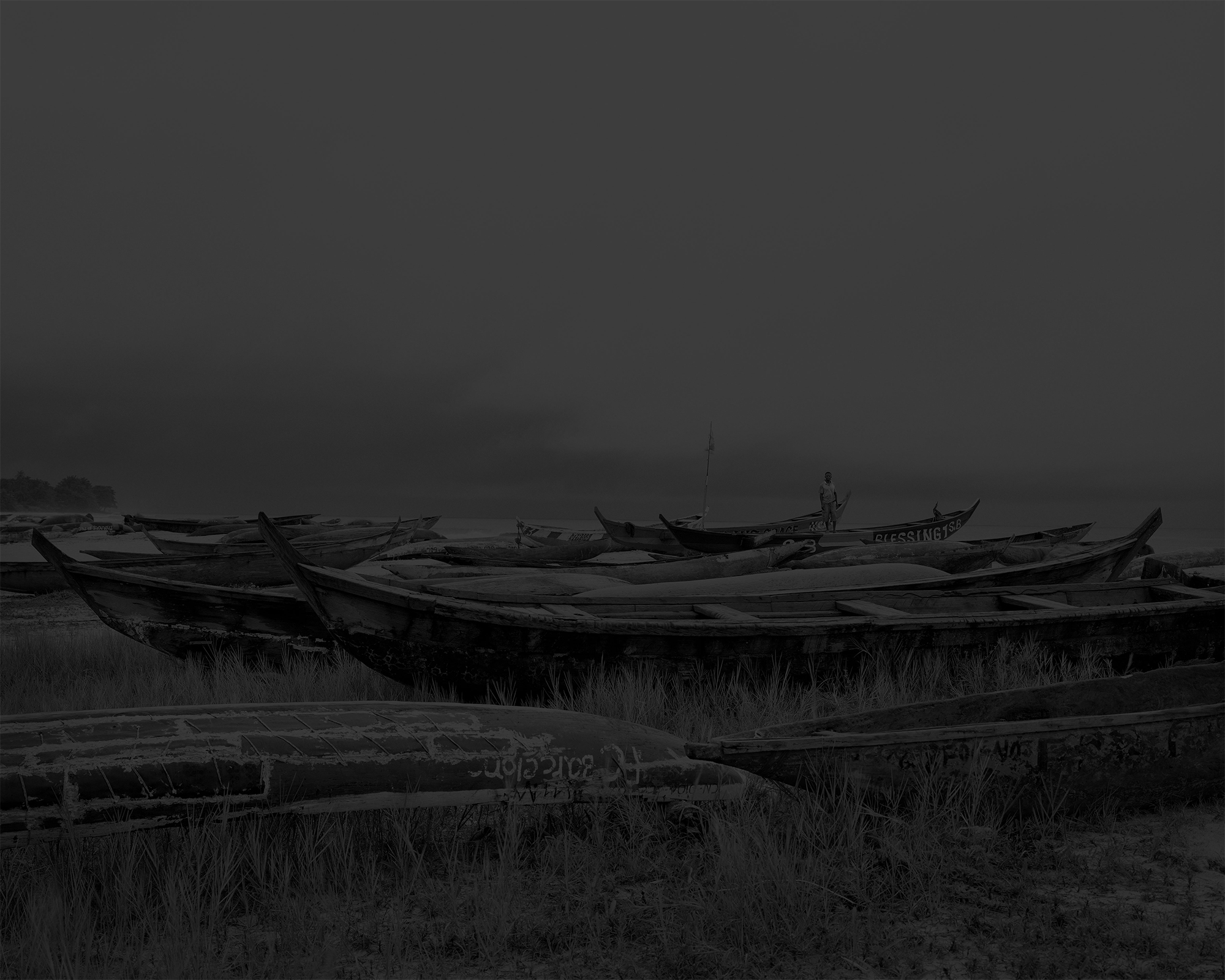 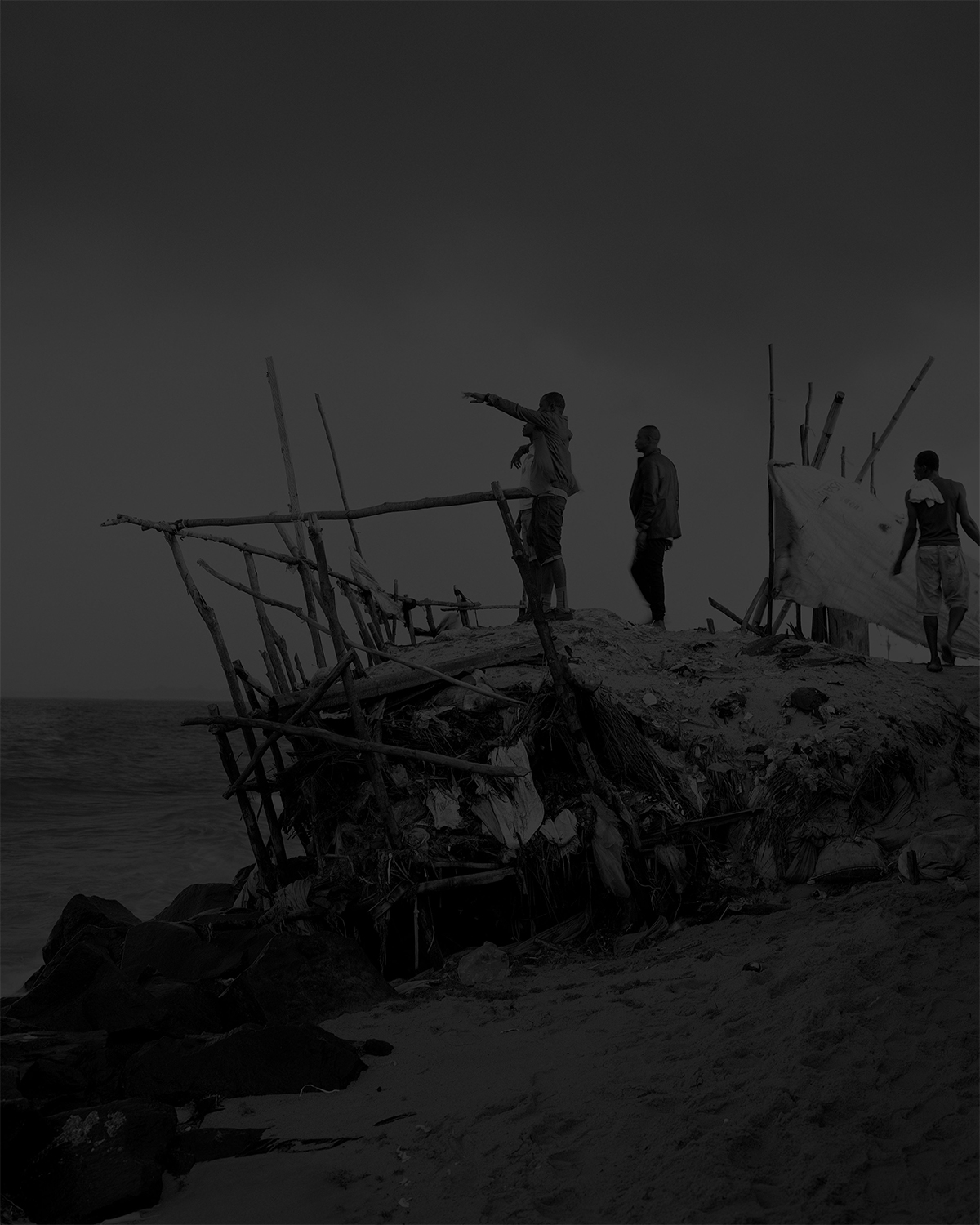 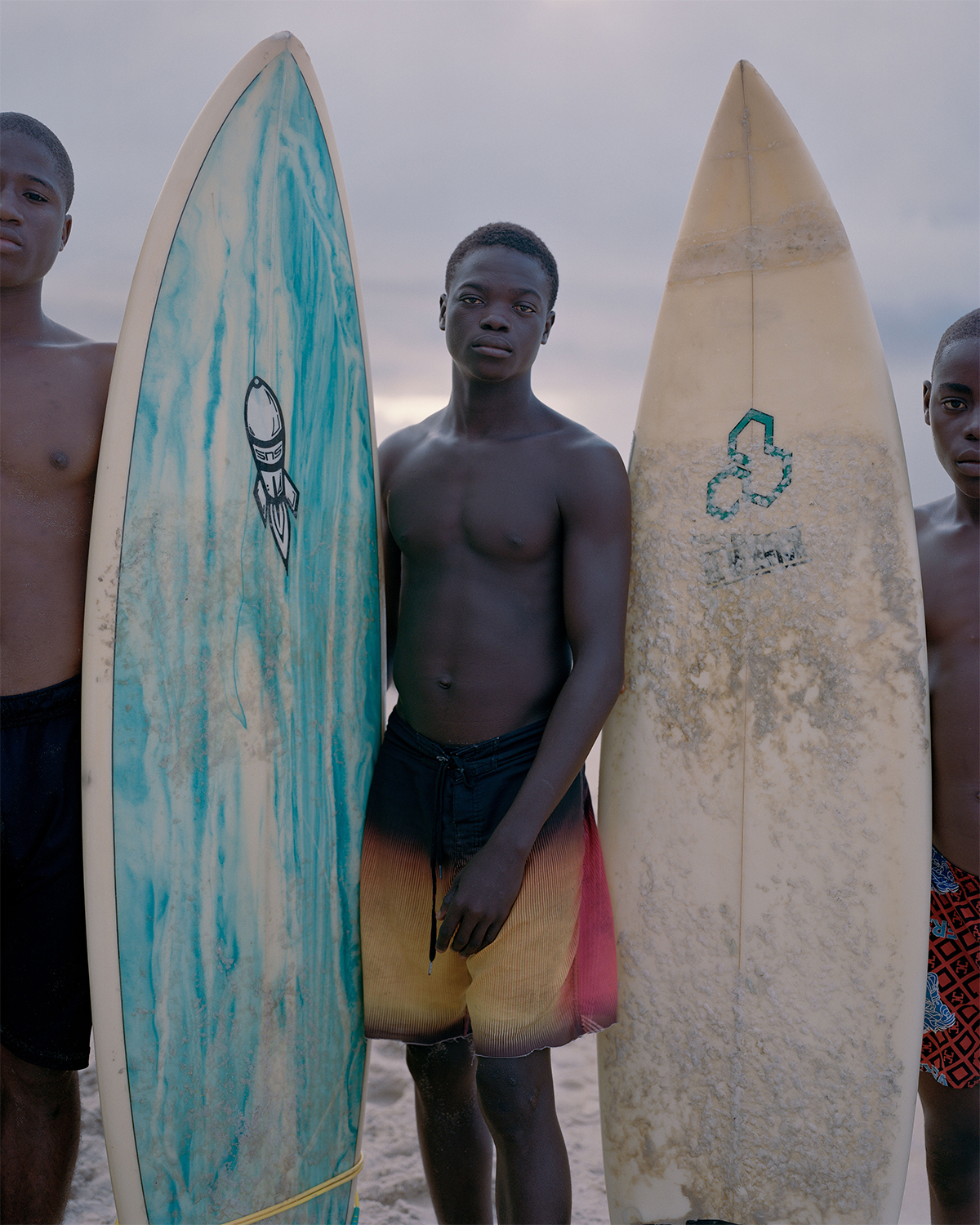 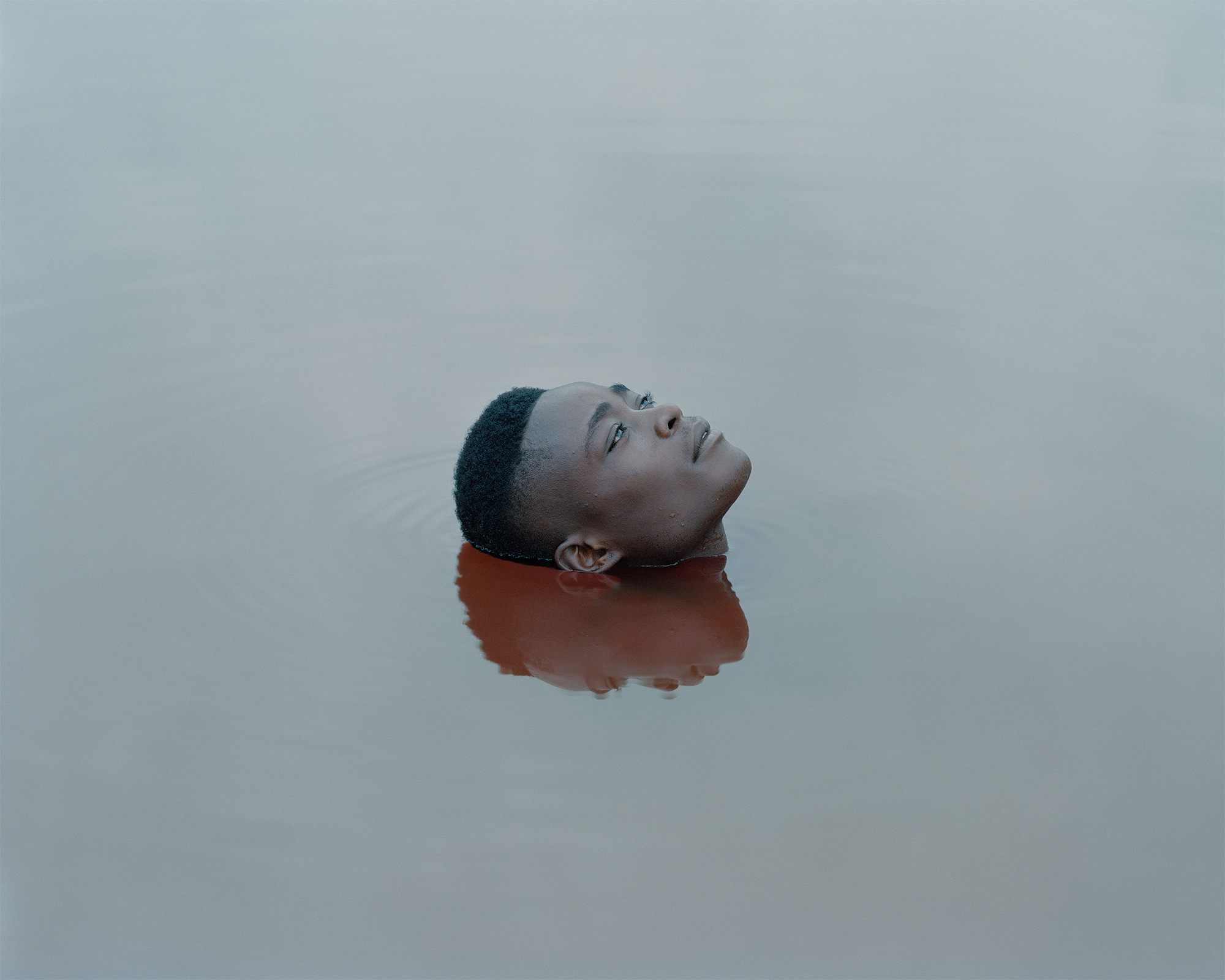 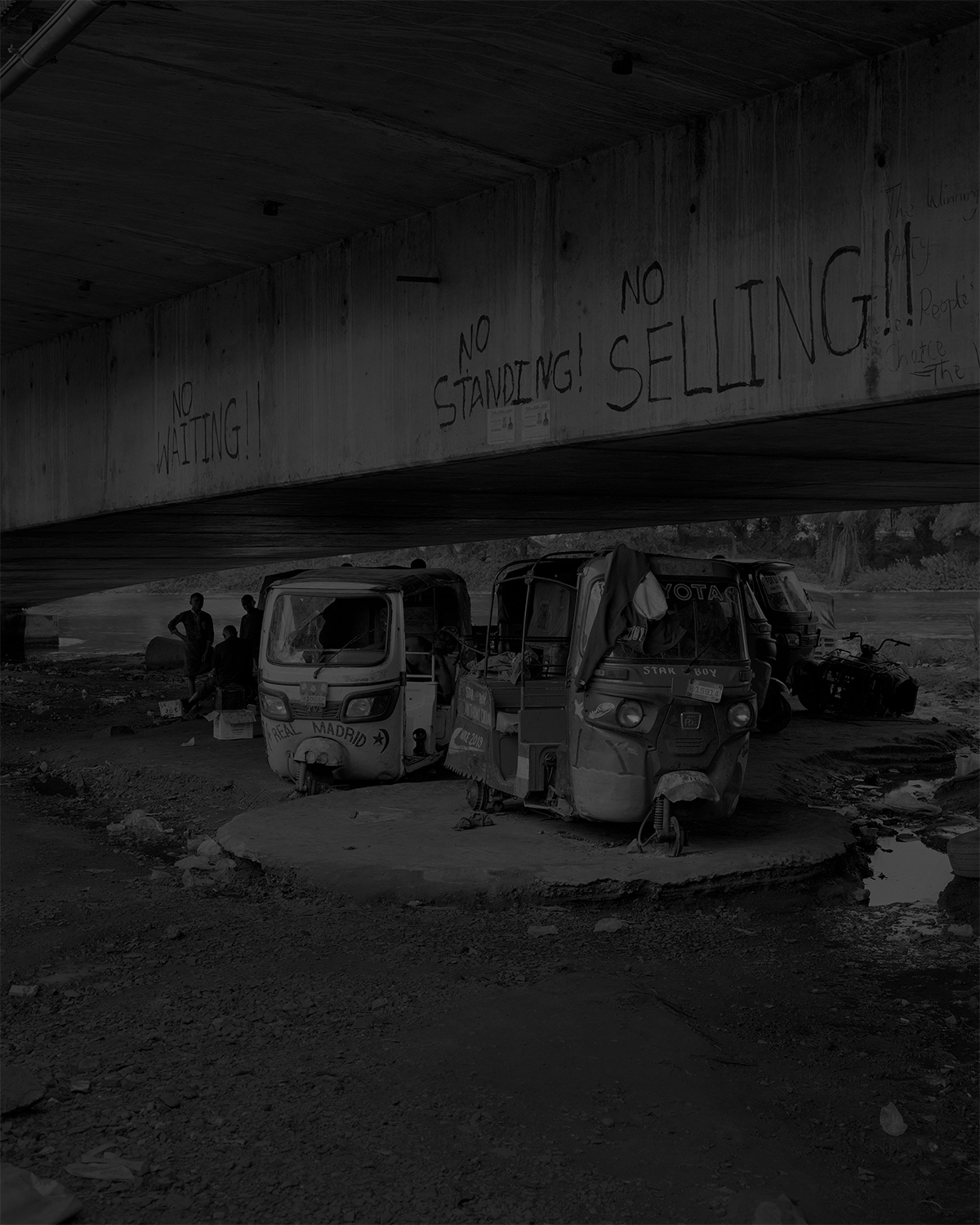 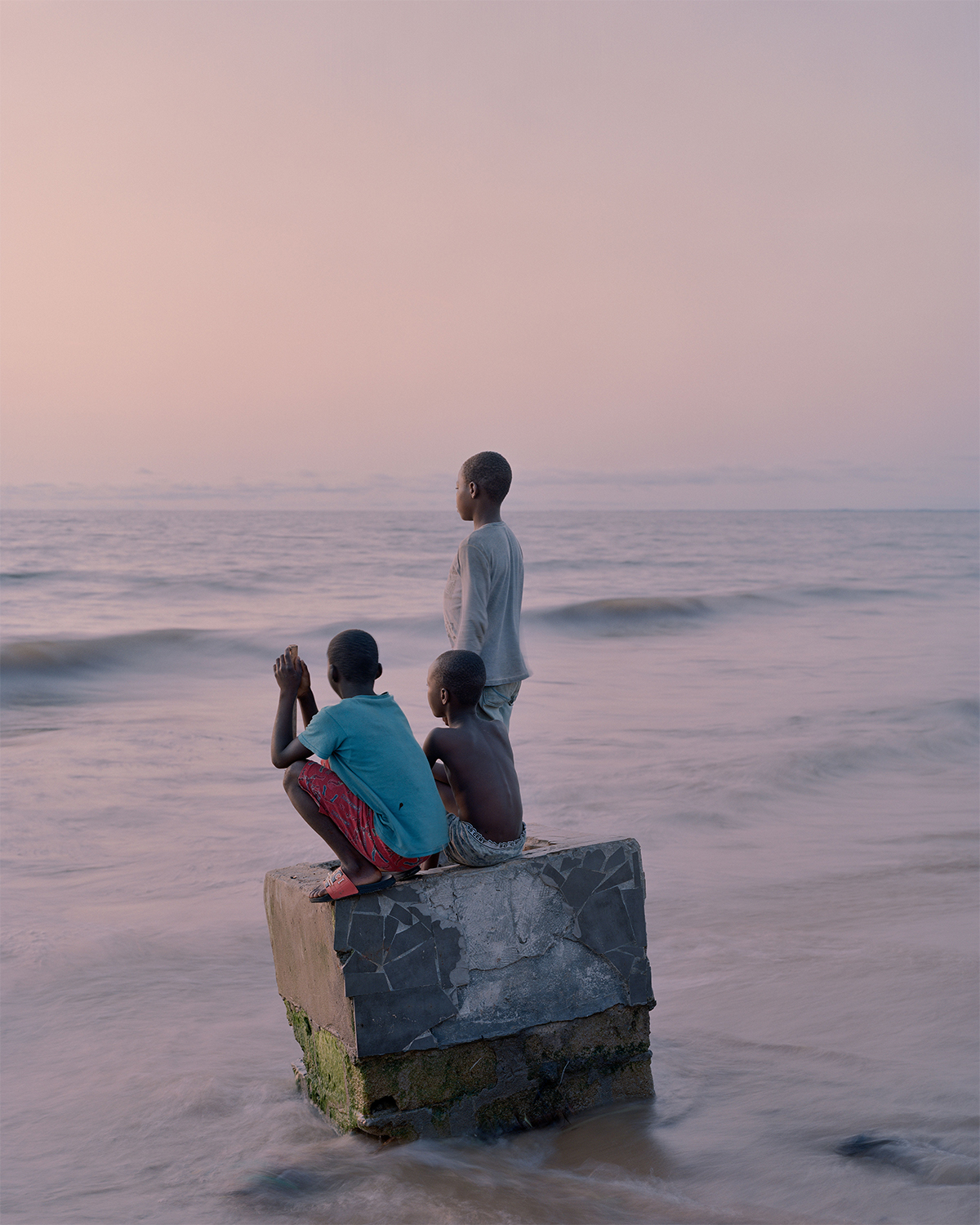 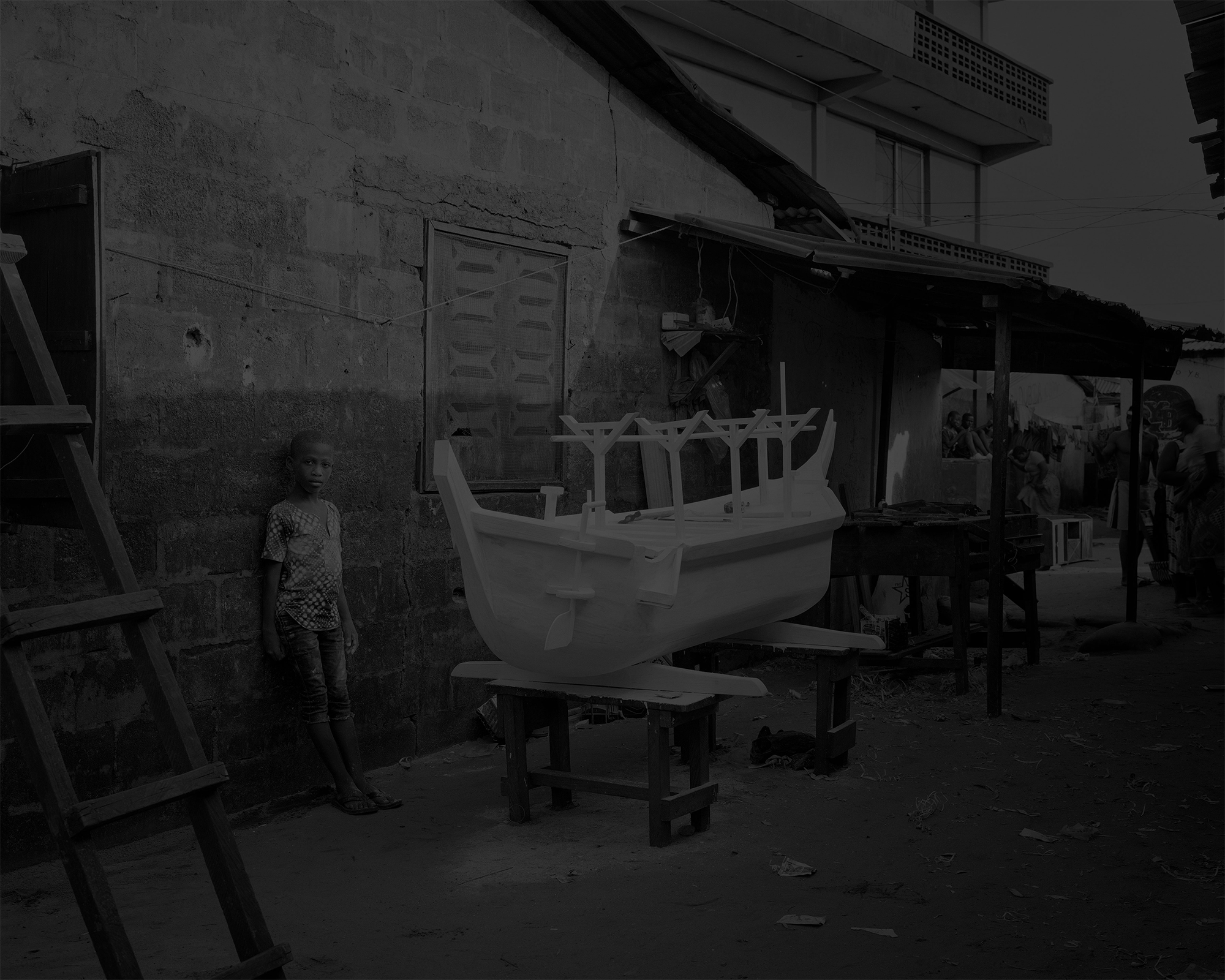 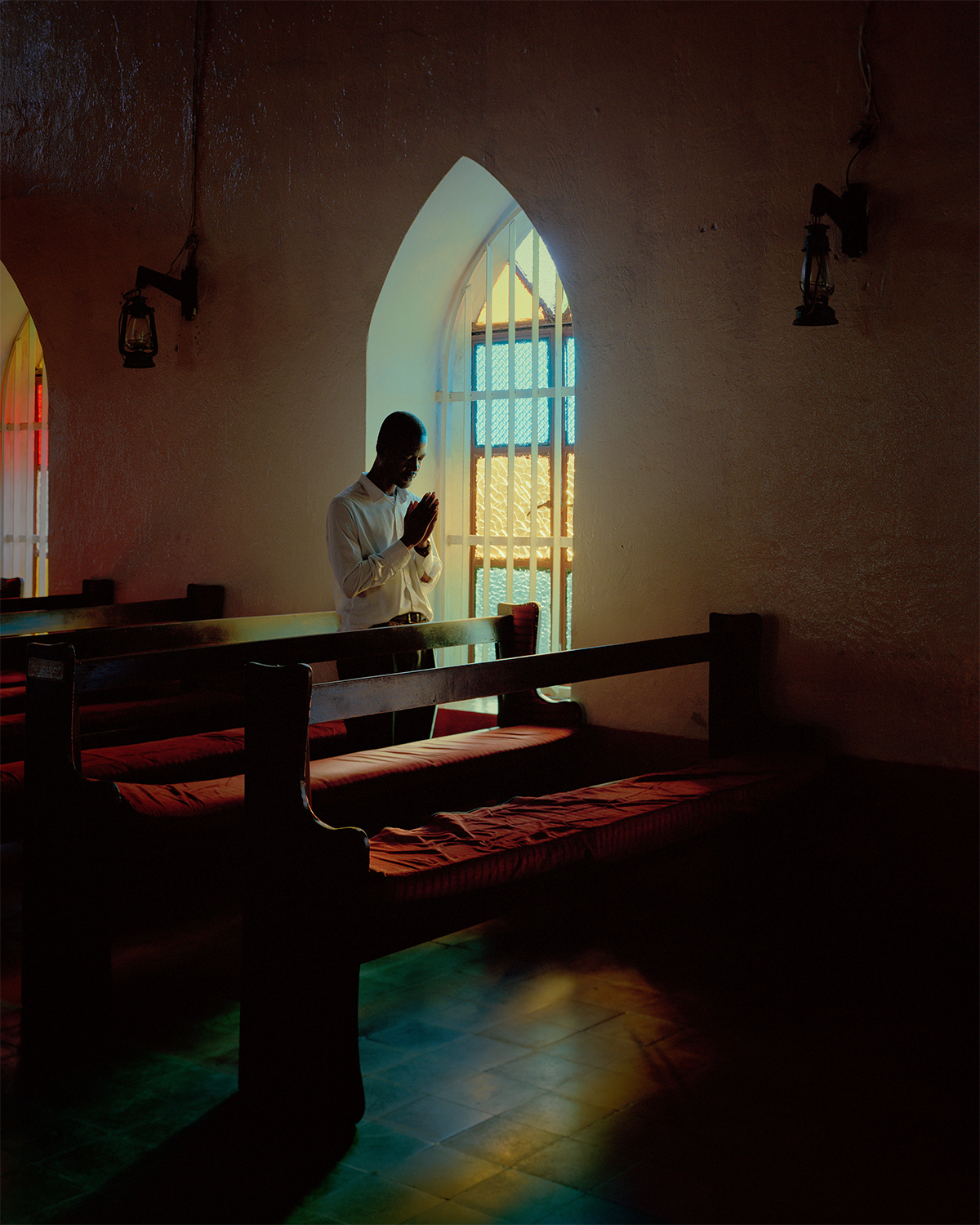 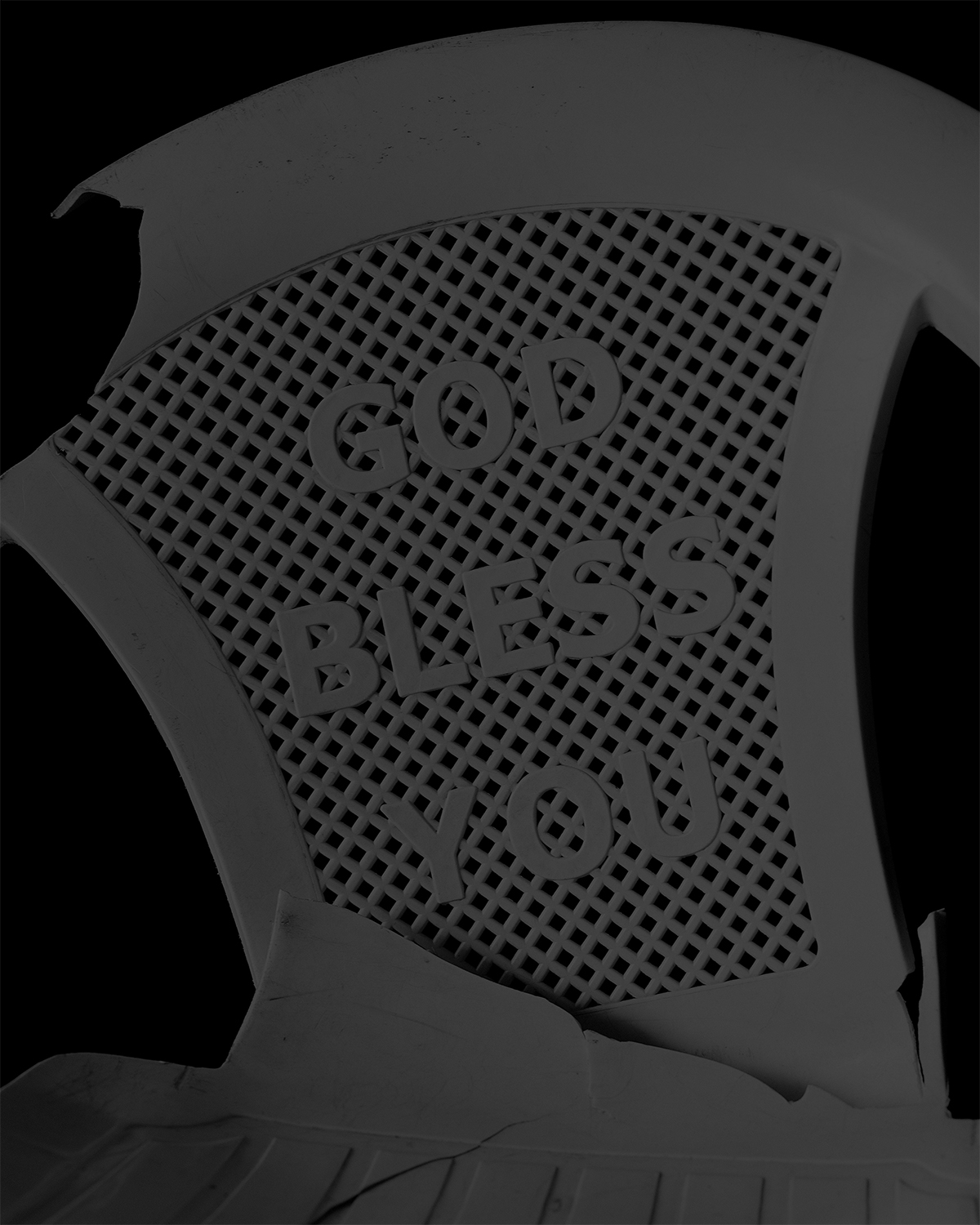 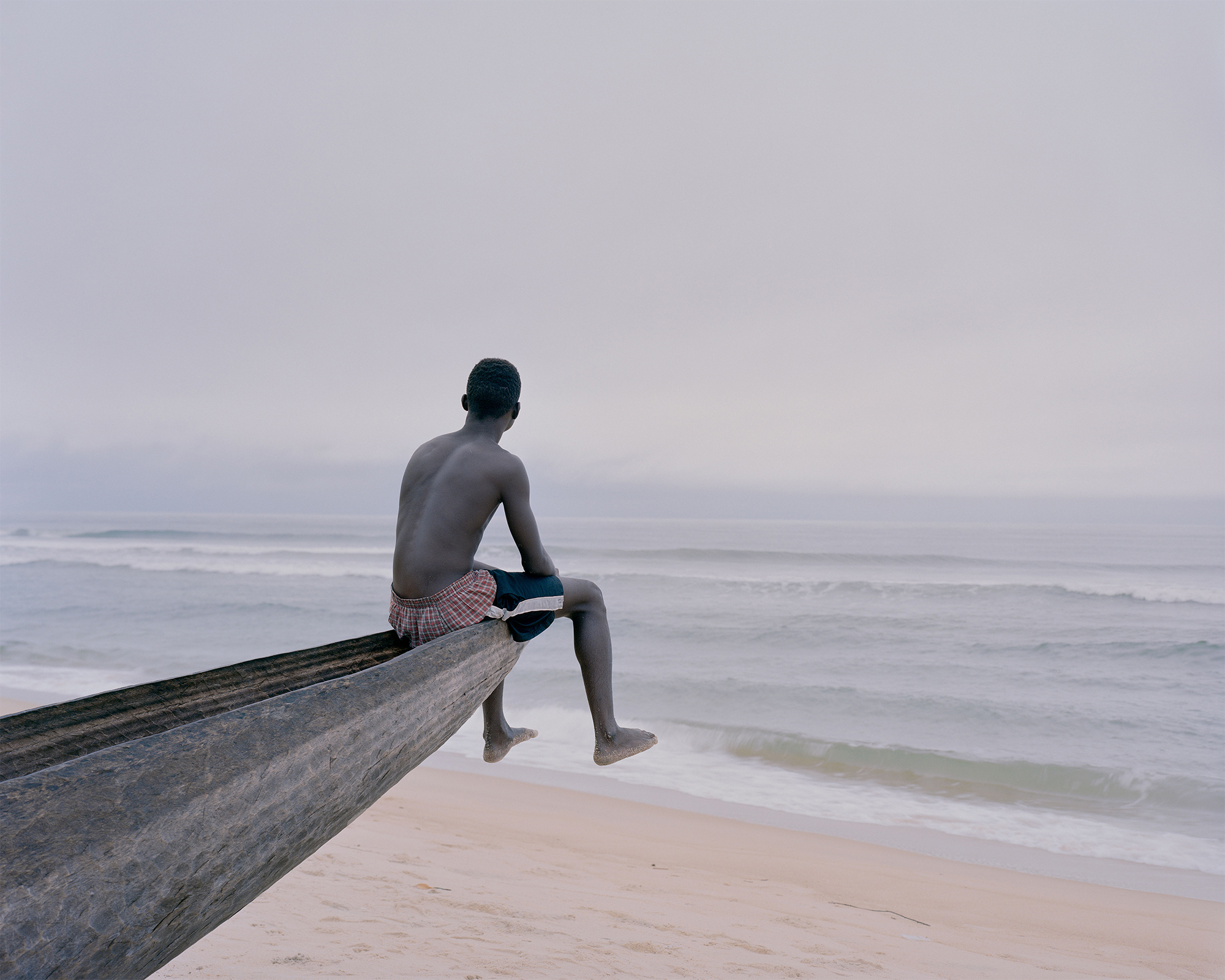 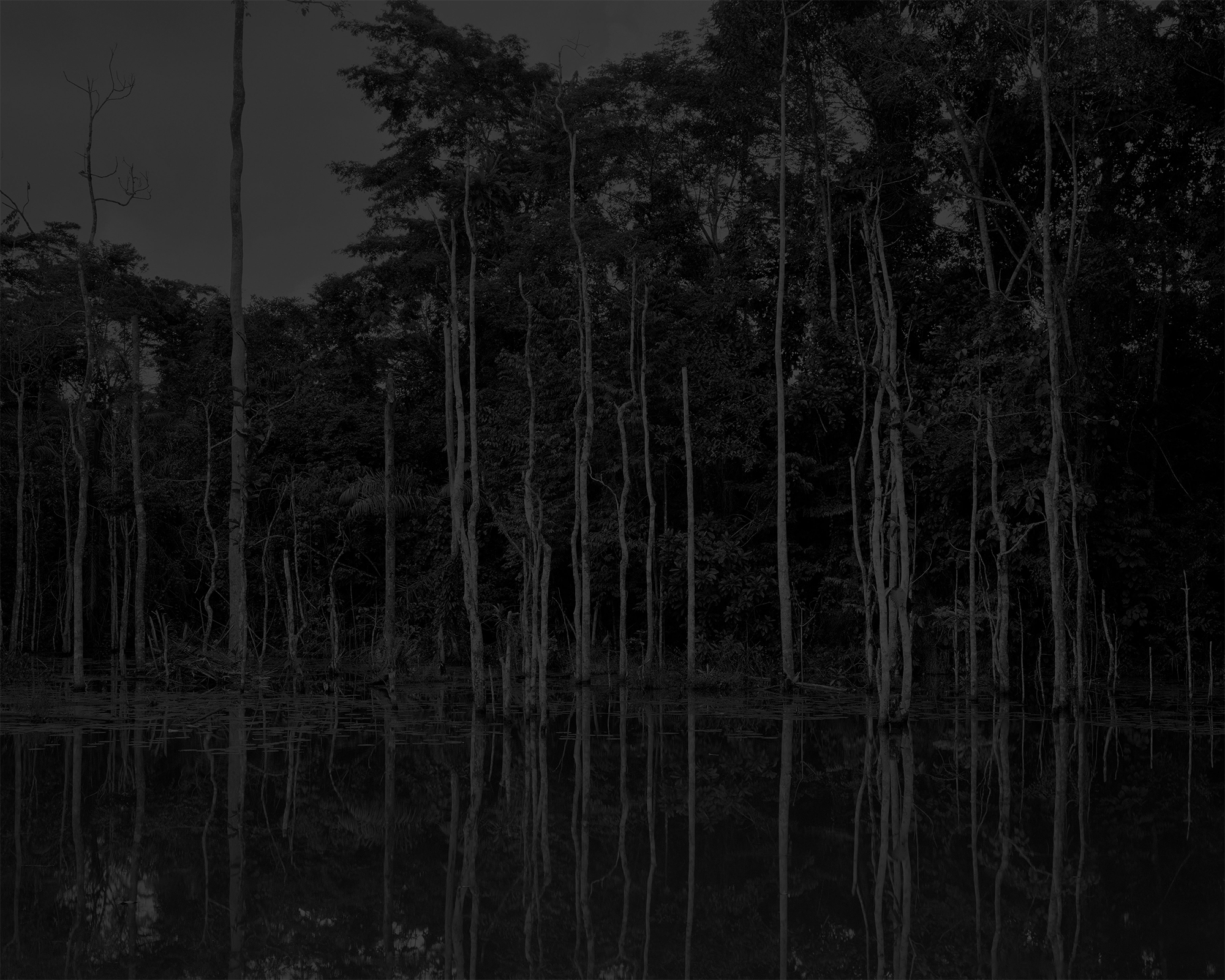 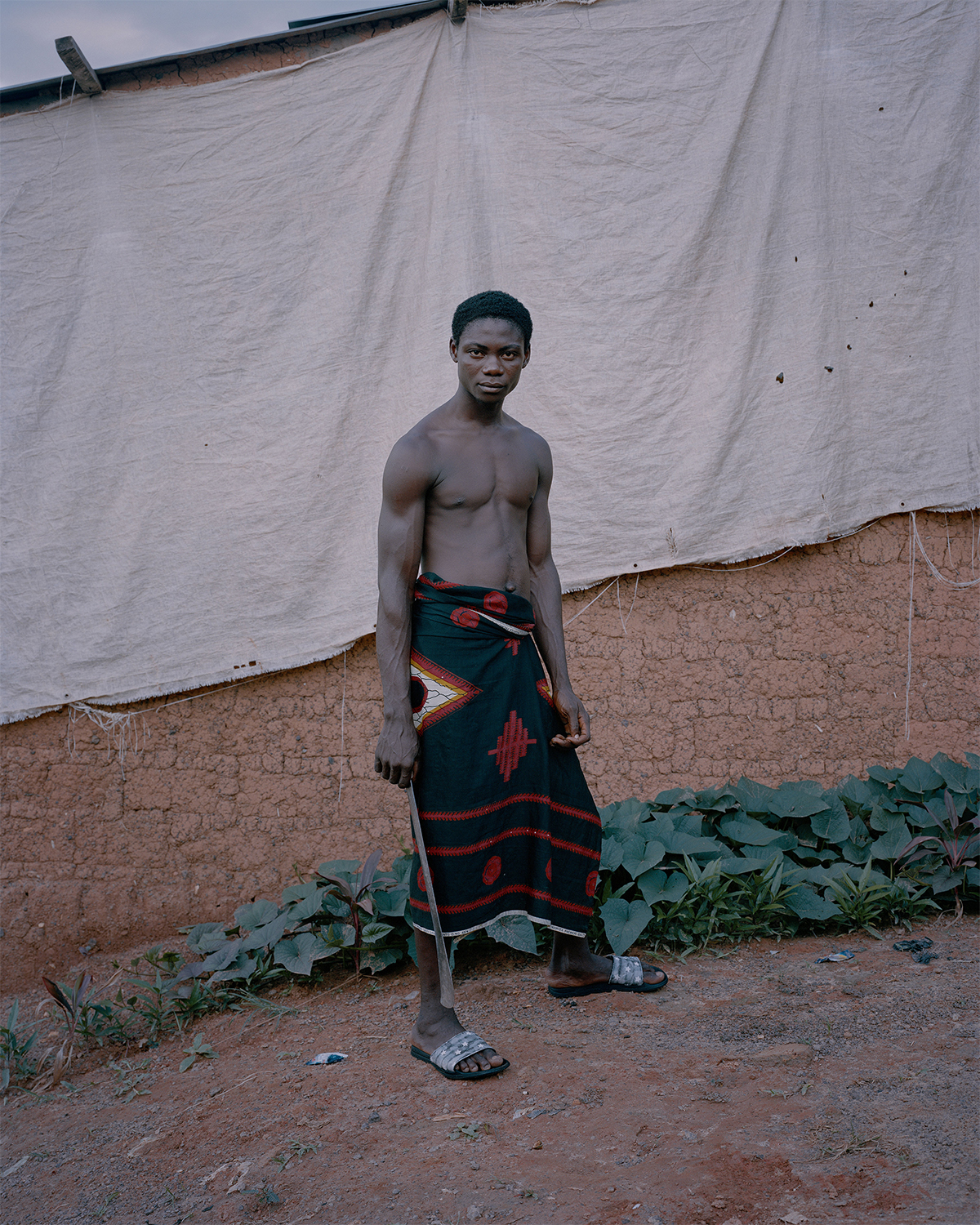 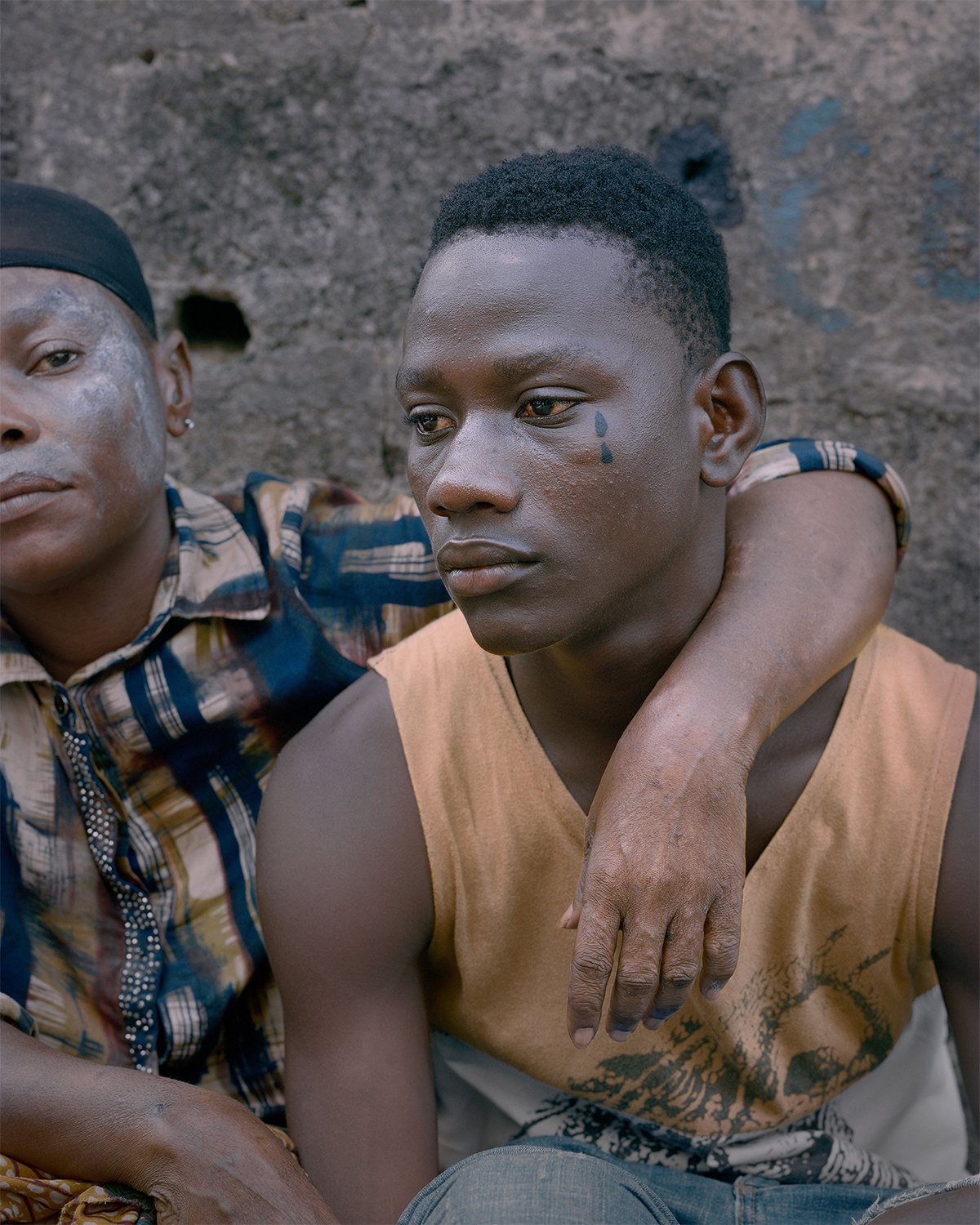 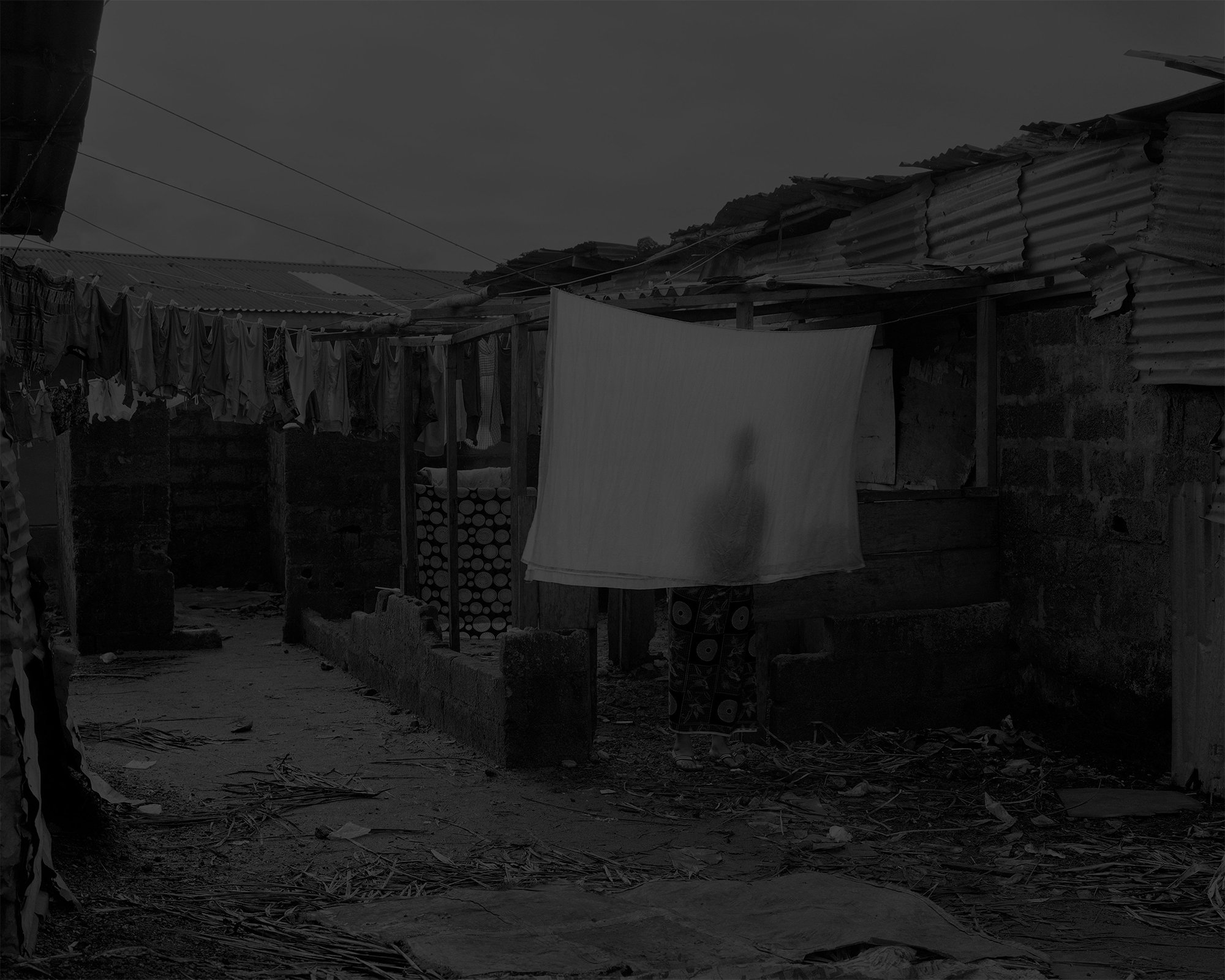 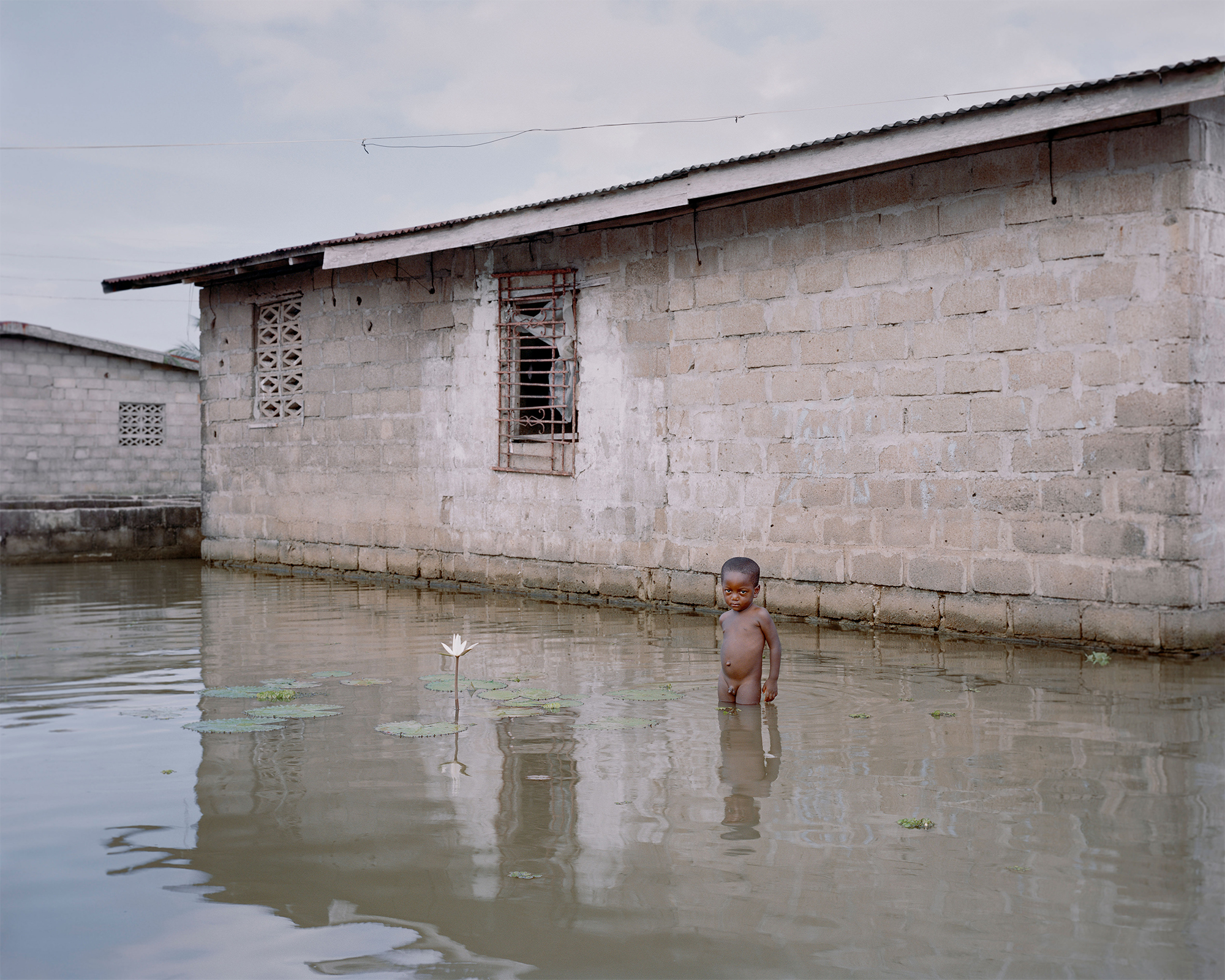 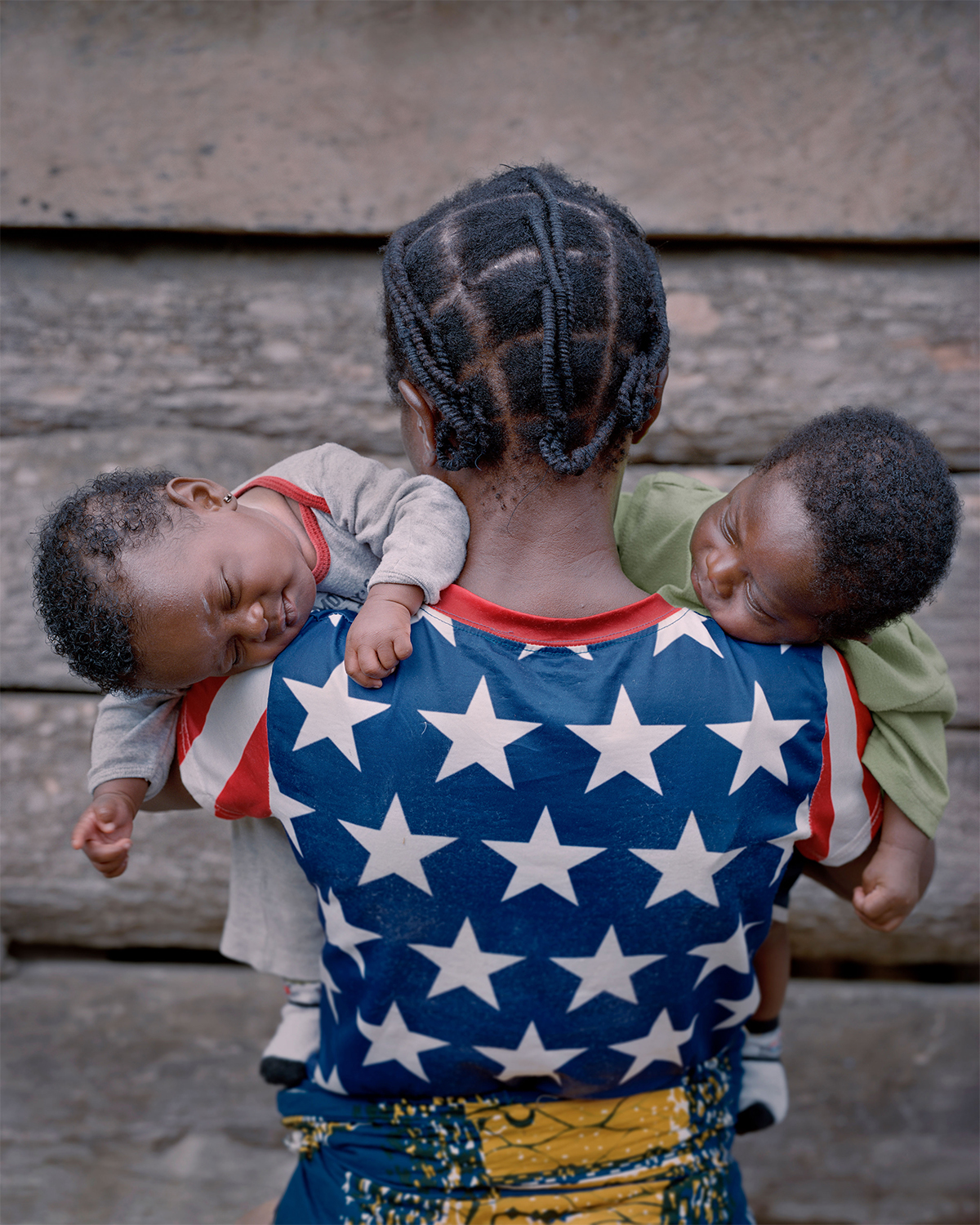 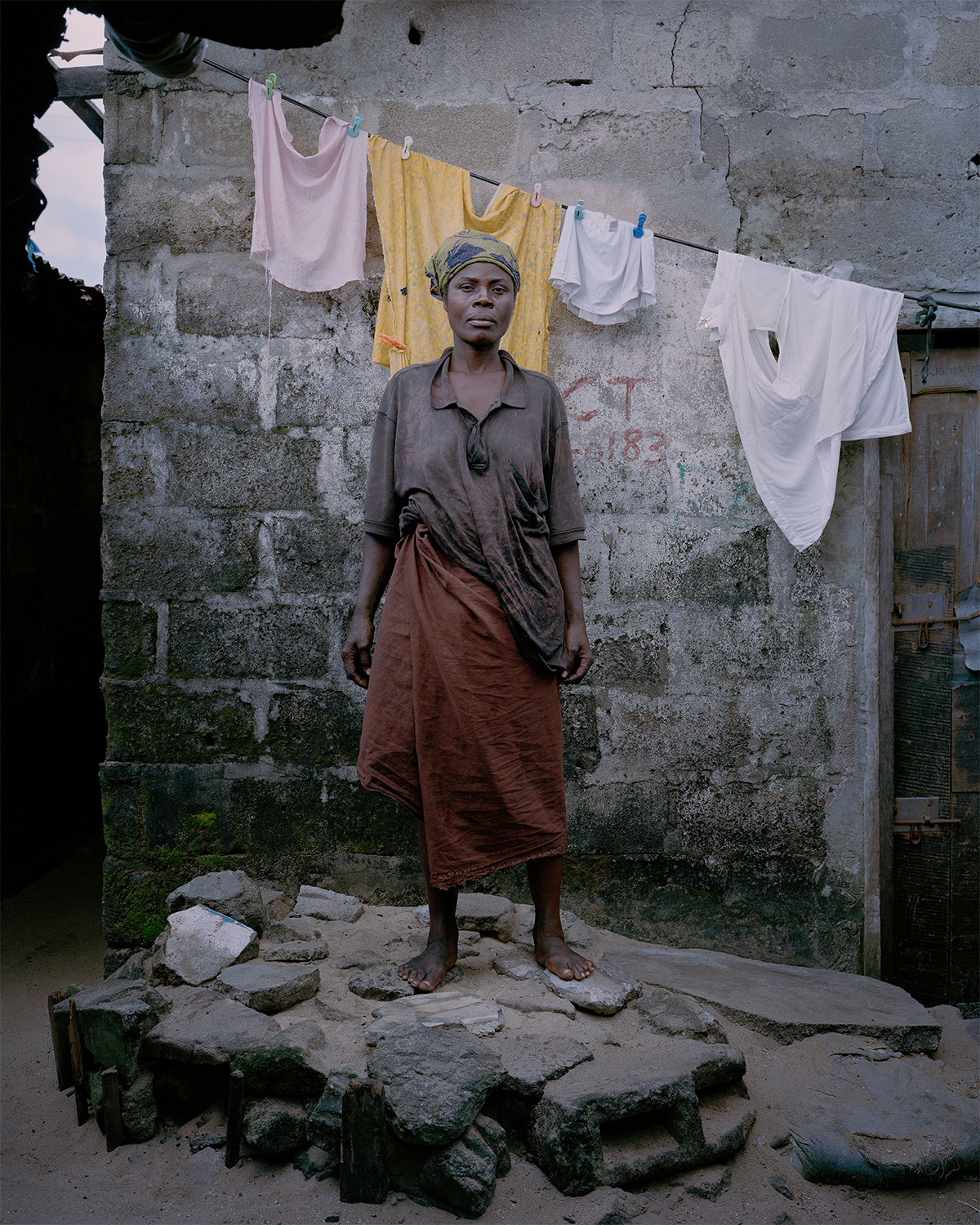 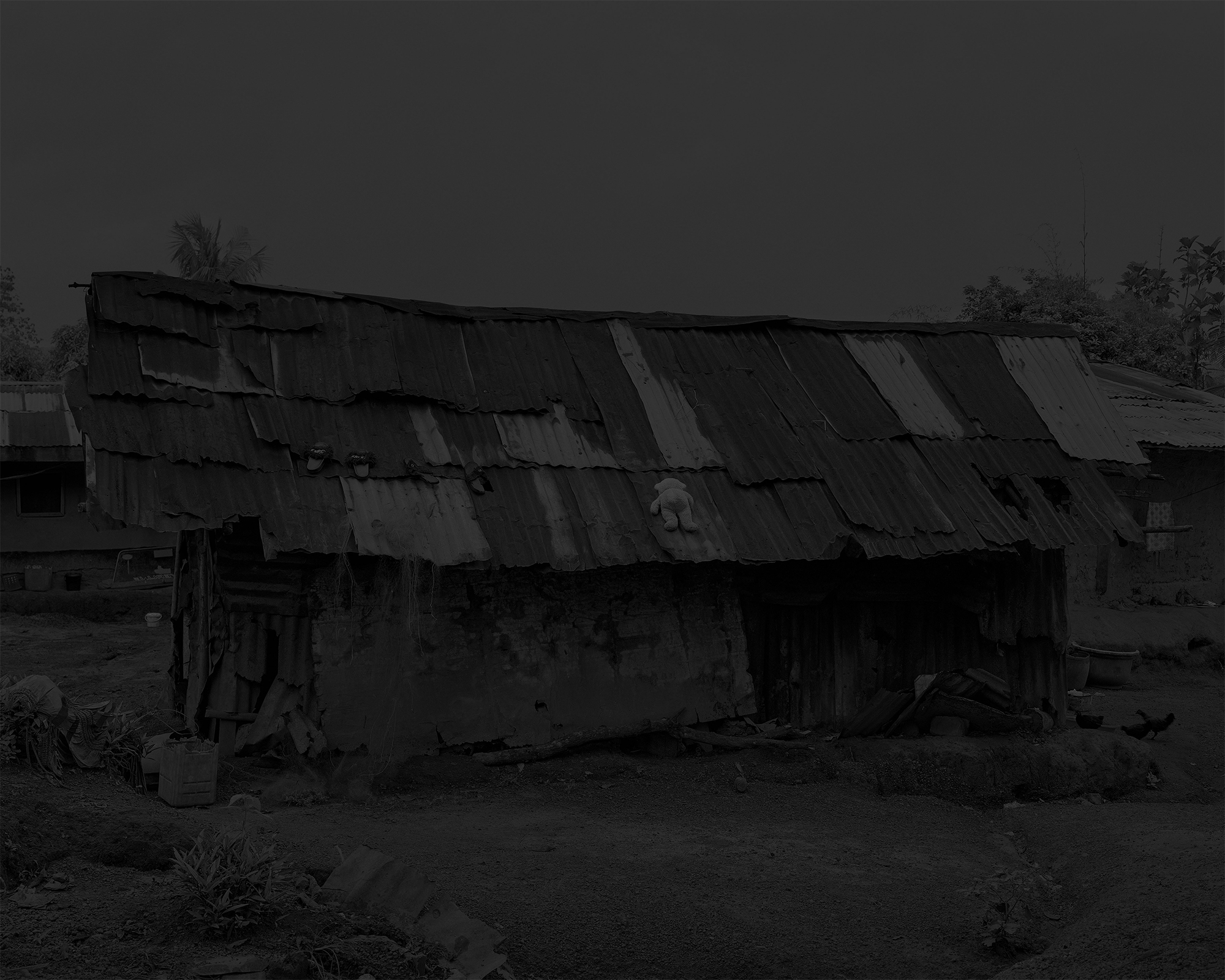 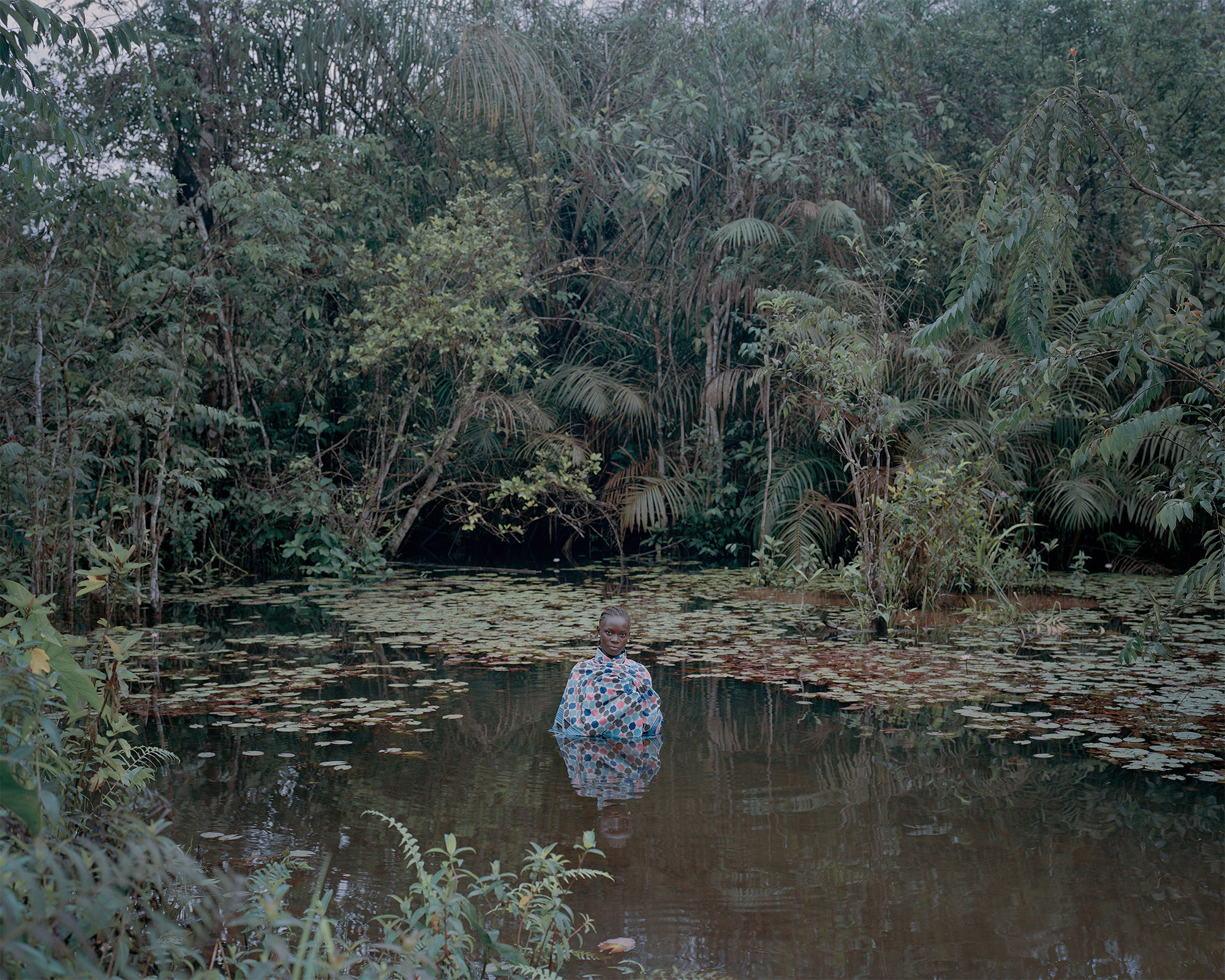 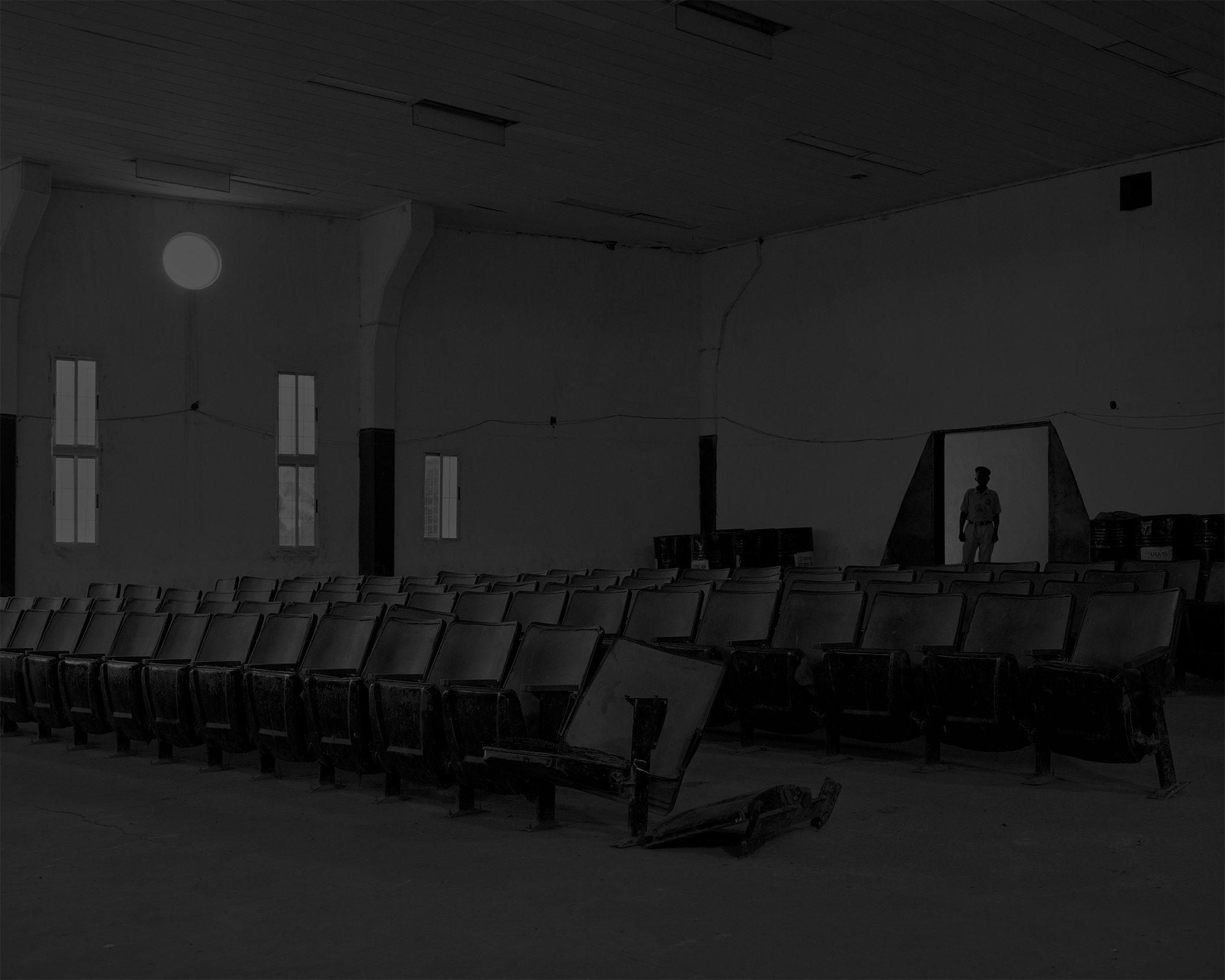 Rafael Kouto and The Art Of Resurrection

To Shine A Light On Nana Yaw Oduro

Jacobus Snyman: A Crown In The Making

The Day After Tomorrow by Eric Asamoah