Ralf Obergfell on Becoming Someone New

“I needed to explore my identity and sexuality far away from the limited rural surroundings I grew up in” – at the age of 19, Ralf Obergfell left his hometown in Germany and moved to the United Kingdom accompanied by his trusty camera. “Later on in my other London-life I became a GutterSlut in the Noughties. A fun queer party I co-founded with friends in East London. It also turned out to be the spark for my photo series Beautiful Freaks and London Club Kids.” Ralf had an adventurous life and an equally exciting career as a photographer before he settled for Berlin over a decade ago. Over the years, he produced an overwhelming catalogue of pictures with a focus on intimacy and queerness, finding new answers to an old question: what is youth? 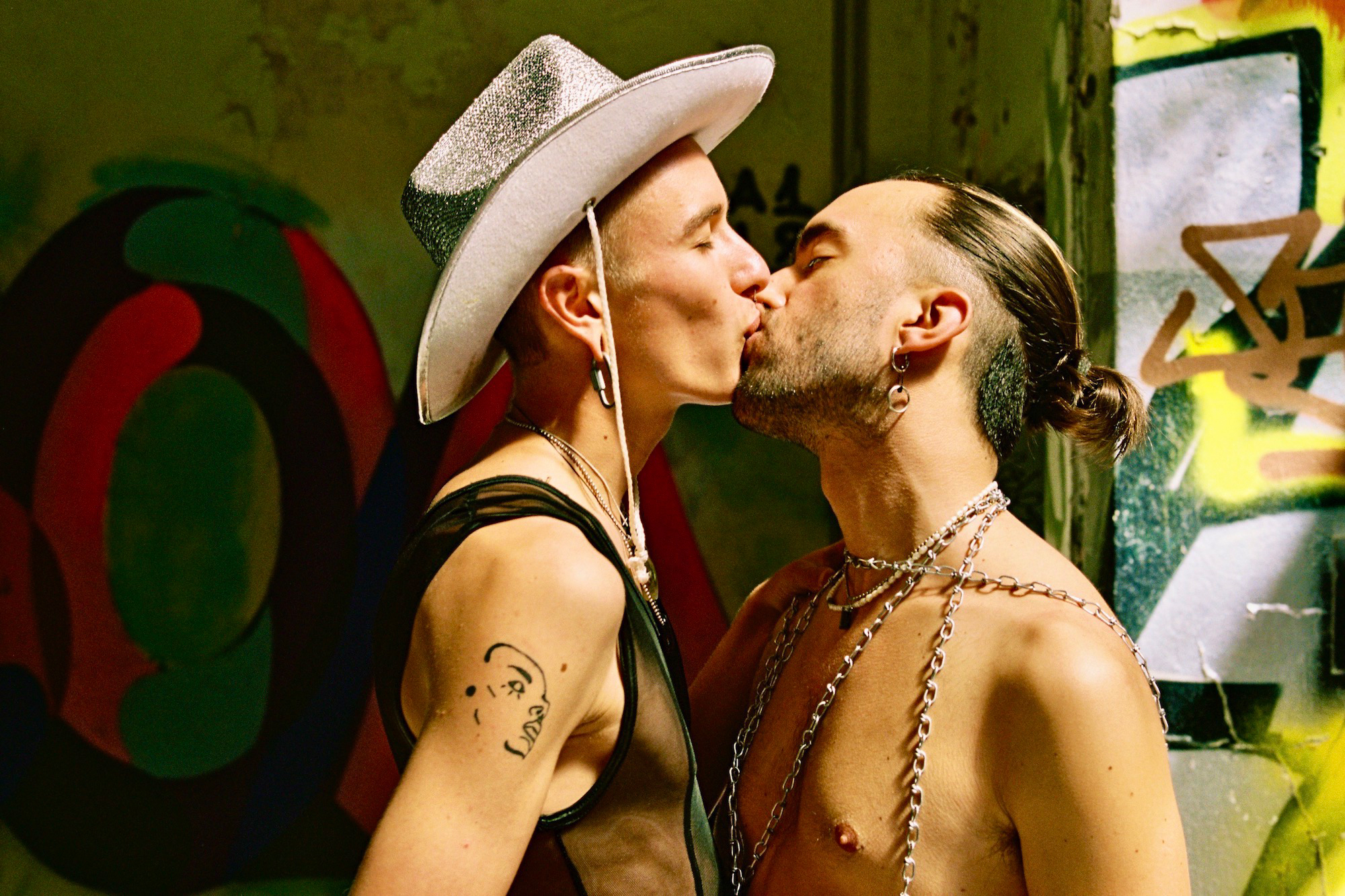 He created a series of intercontinental stills capturing haunting, abstract scenes in his favorite cities across Europe and Asia. Sometimes working for years if not decades on his projects, Ralf dedication is something that has always been a great inspiration to us and with new pictures keep coming from his direction, he seems to prove that human creativity remains as untameable and beautiful as ever. 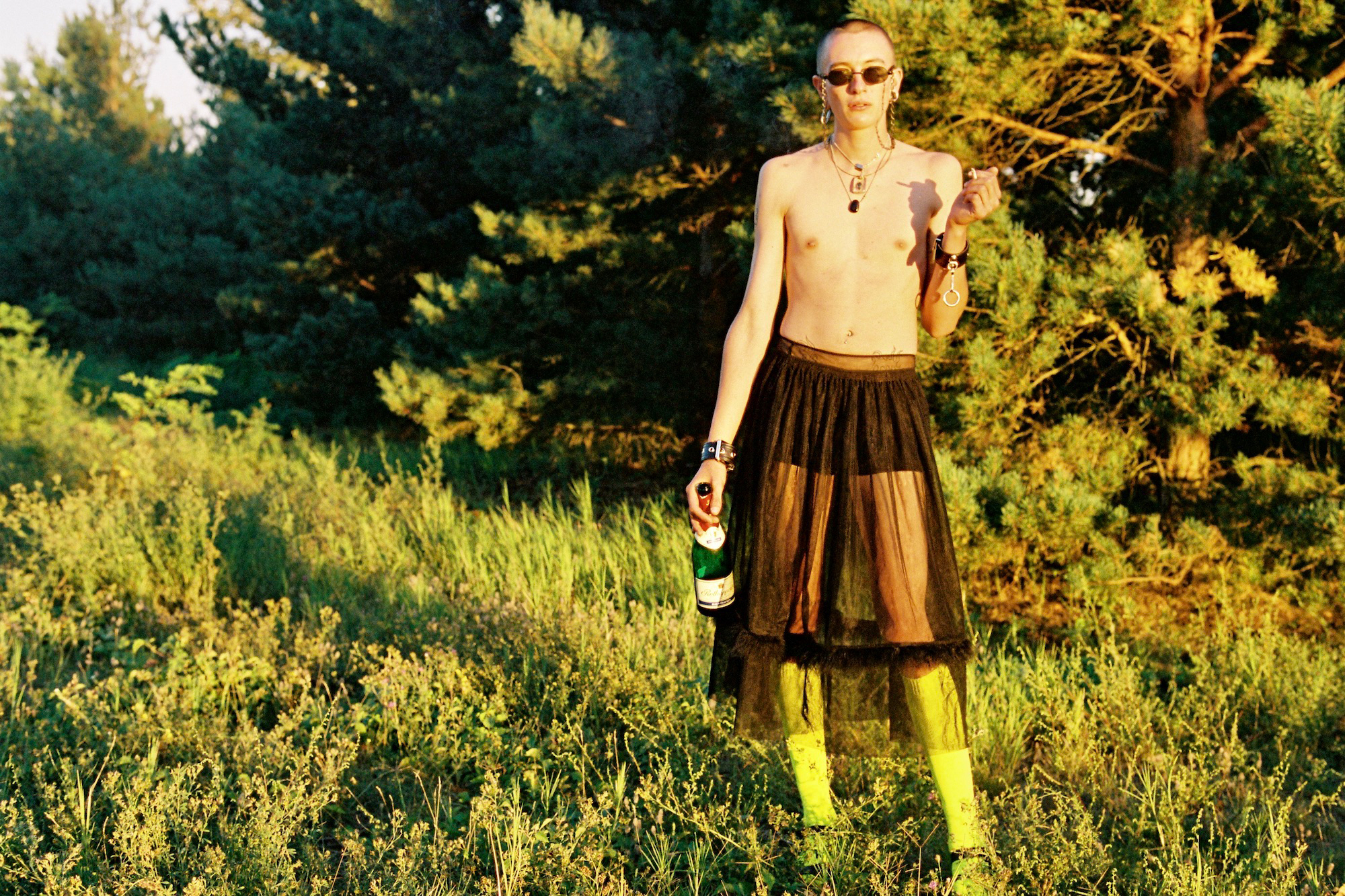 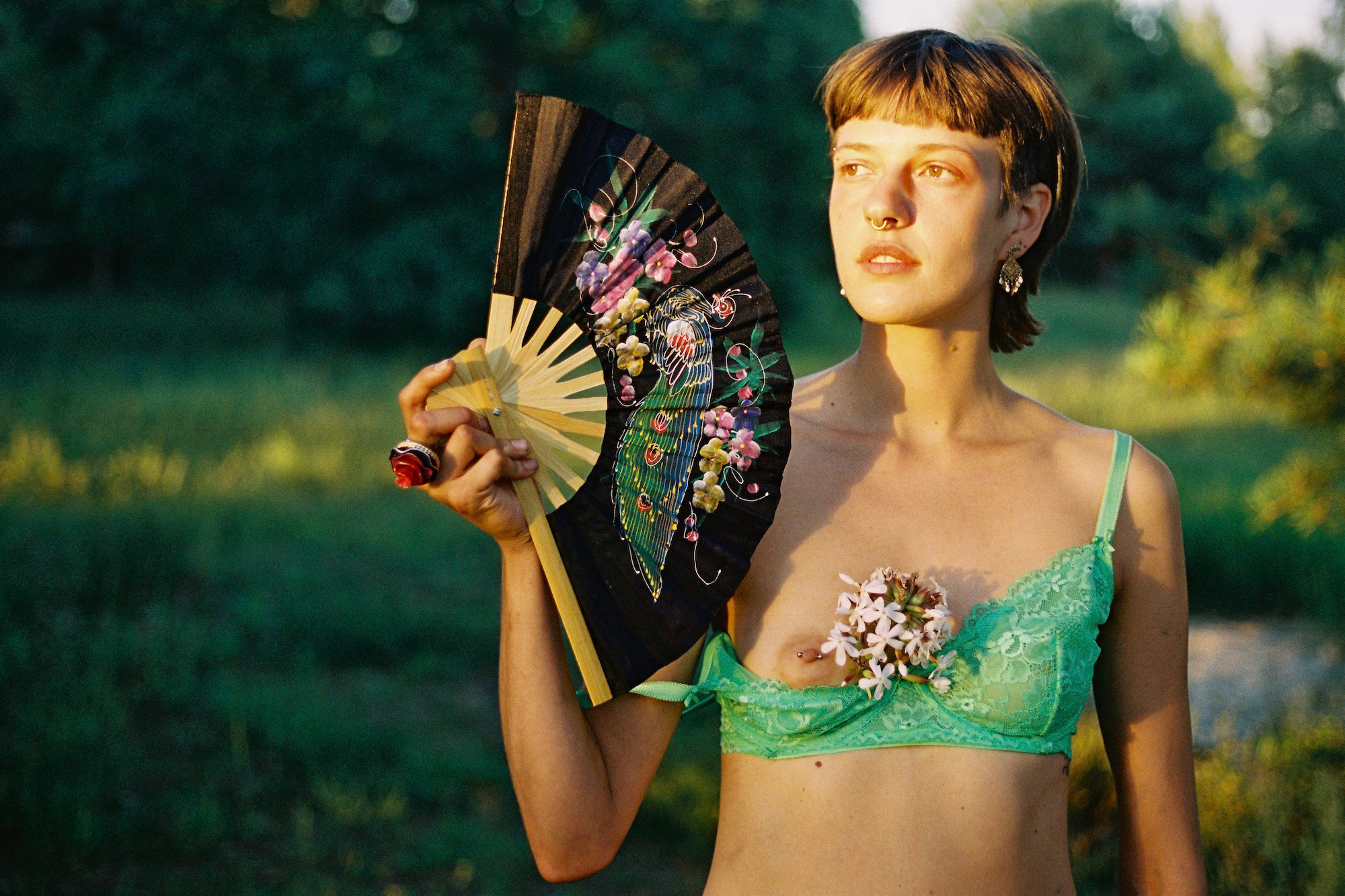 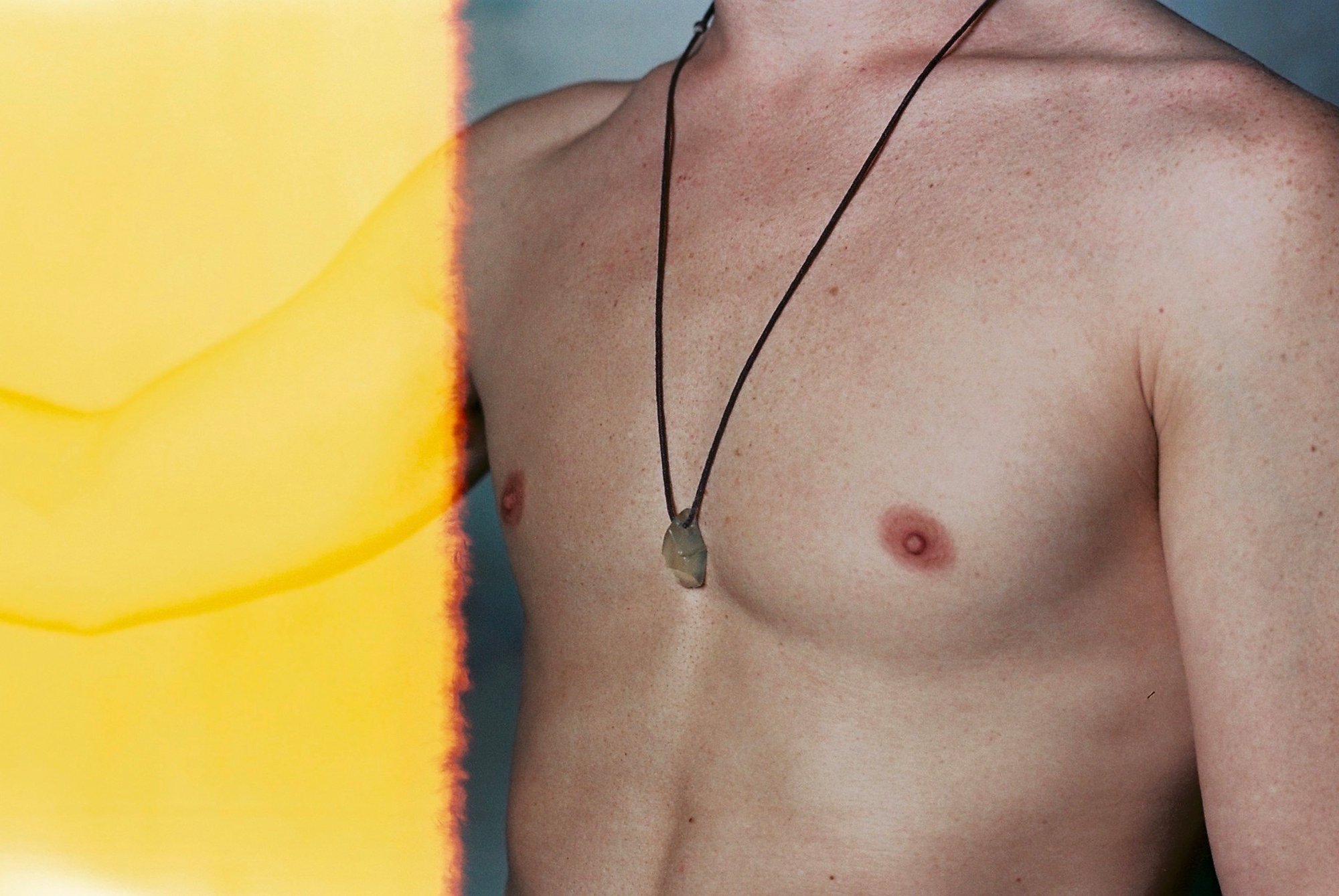 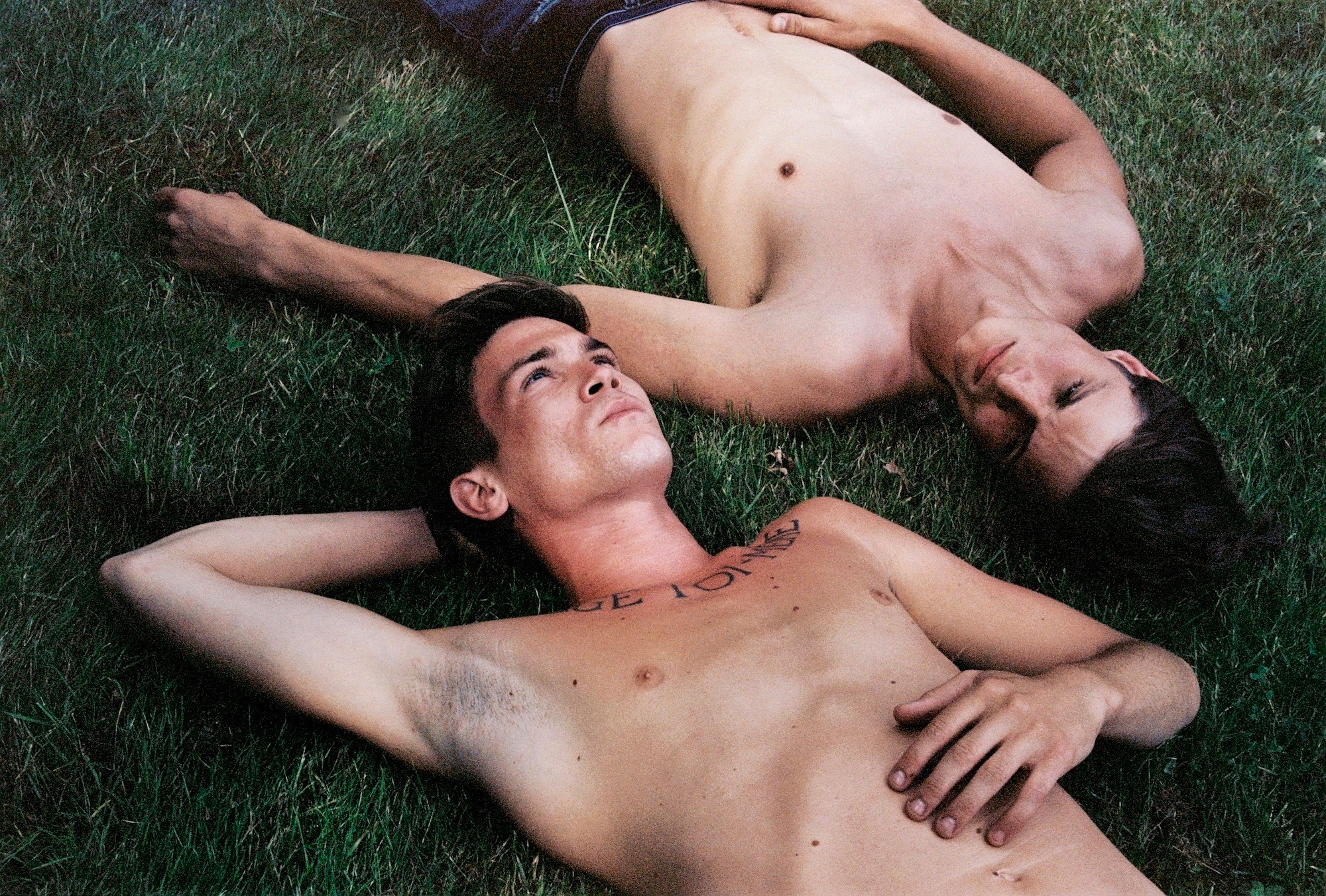 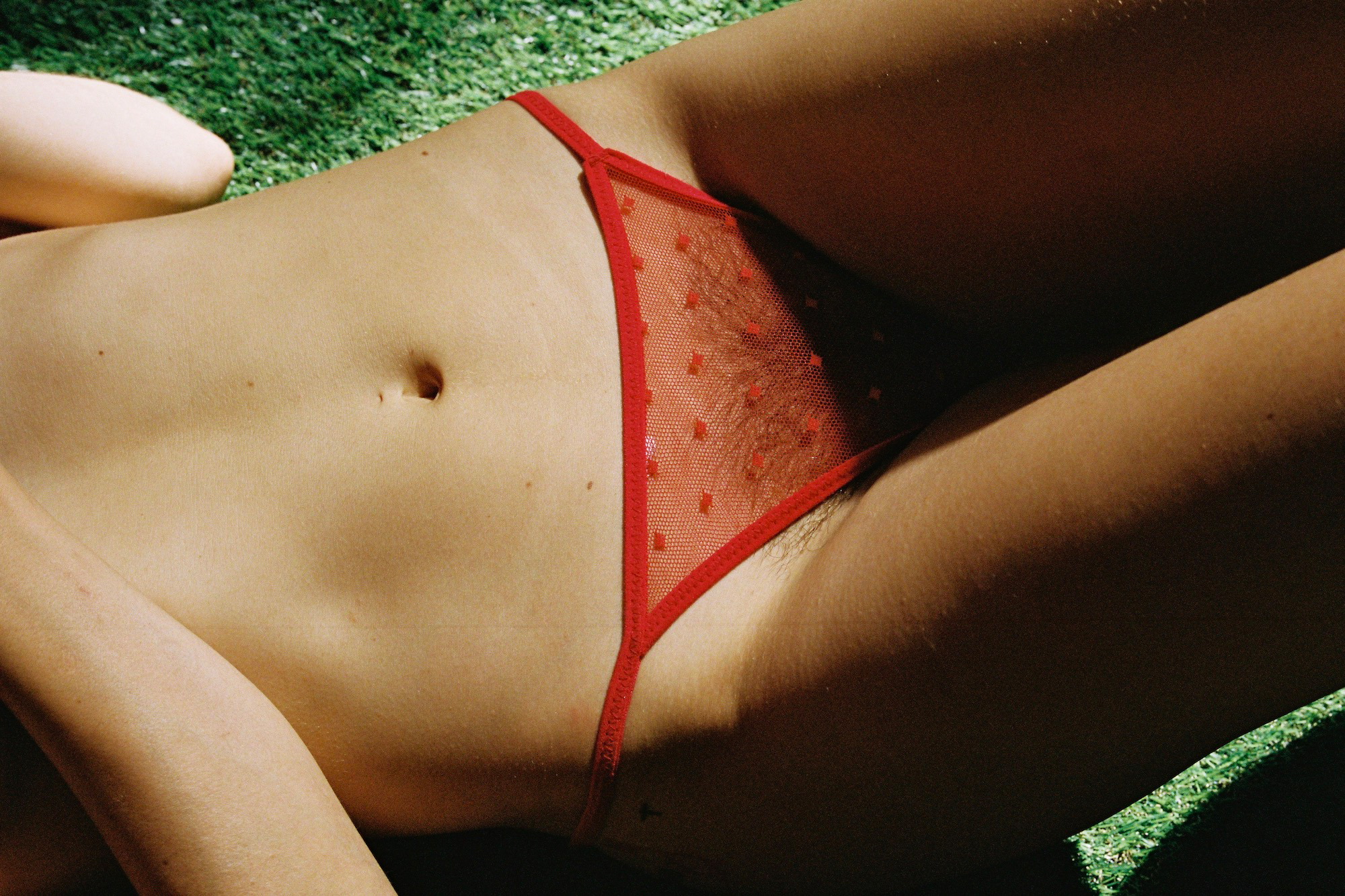 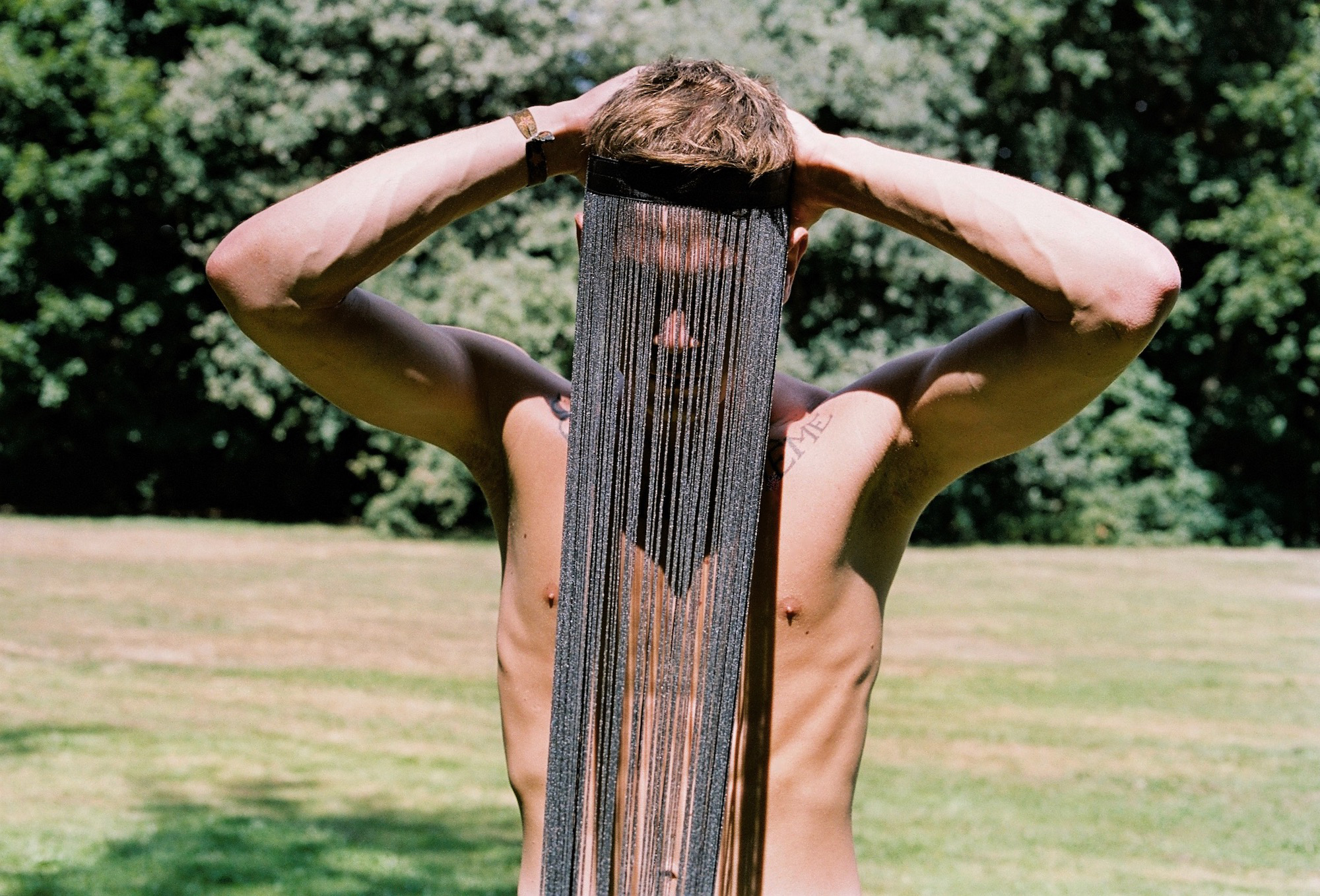 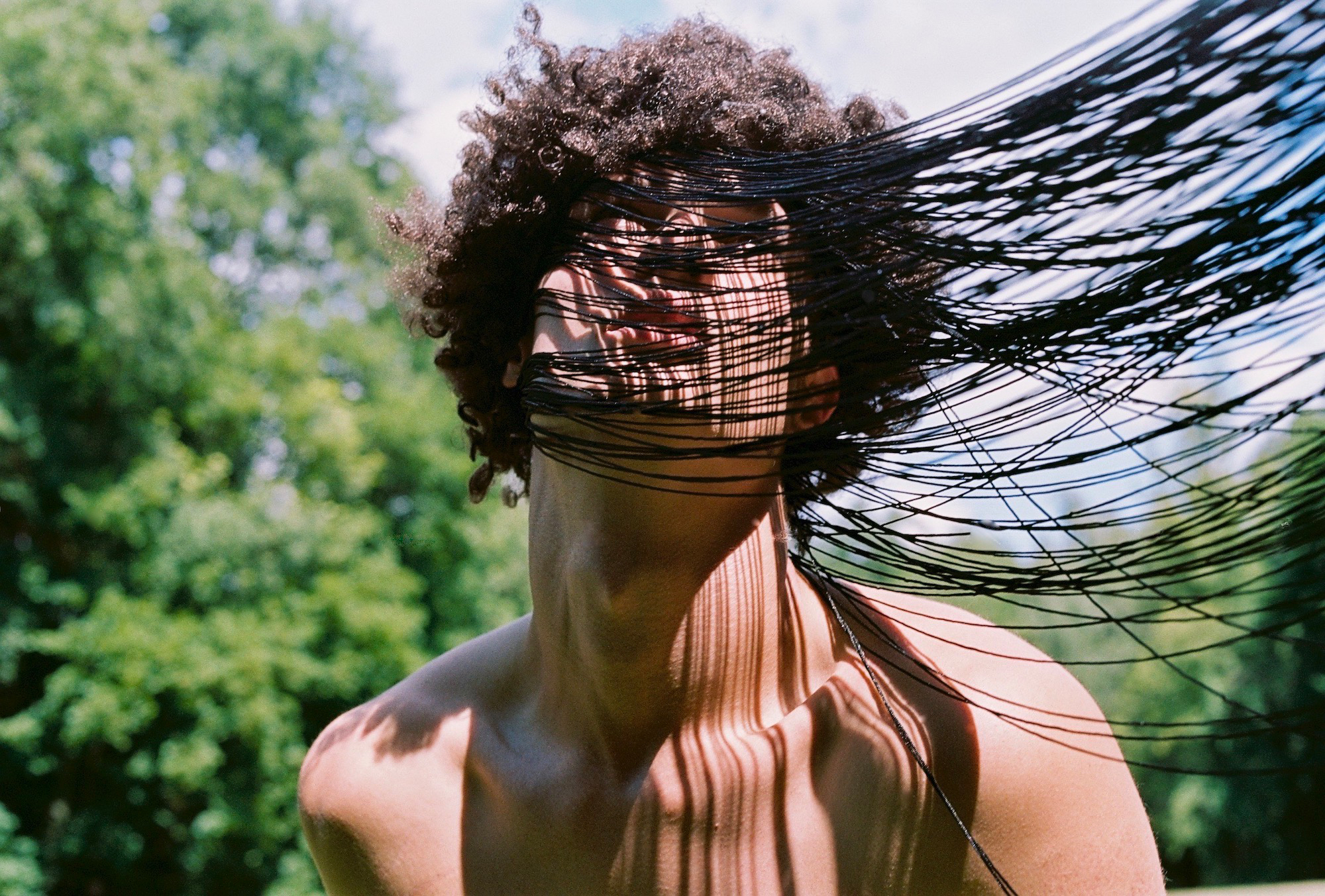 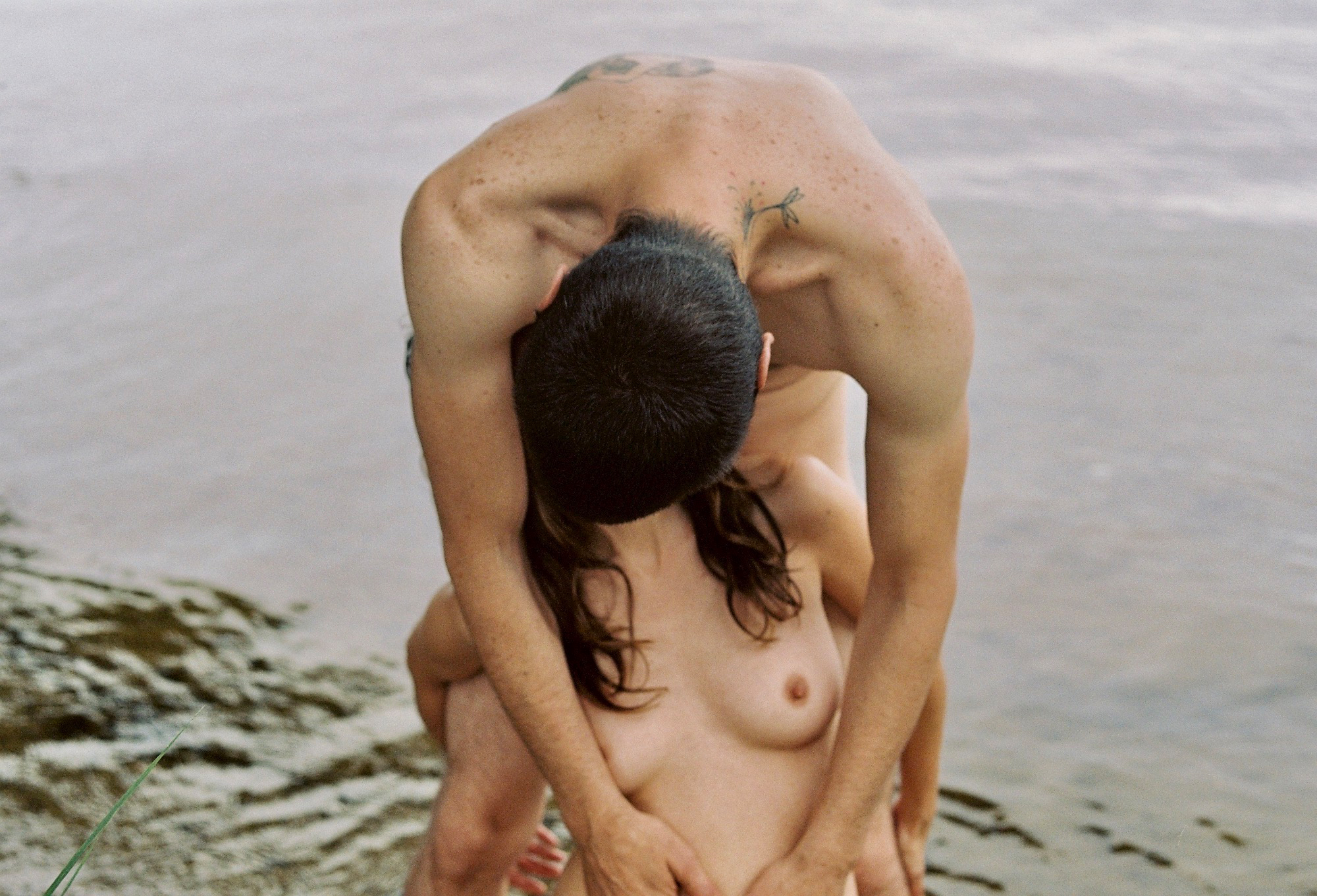 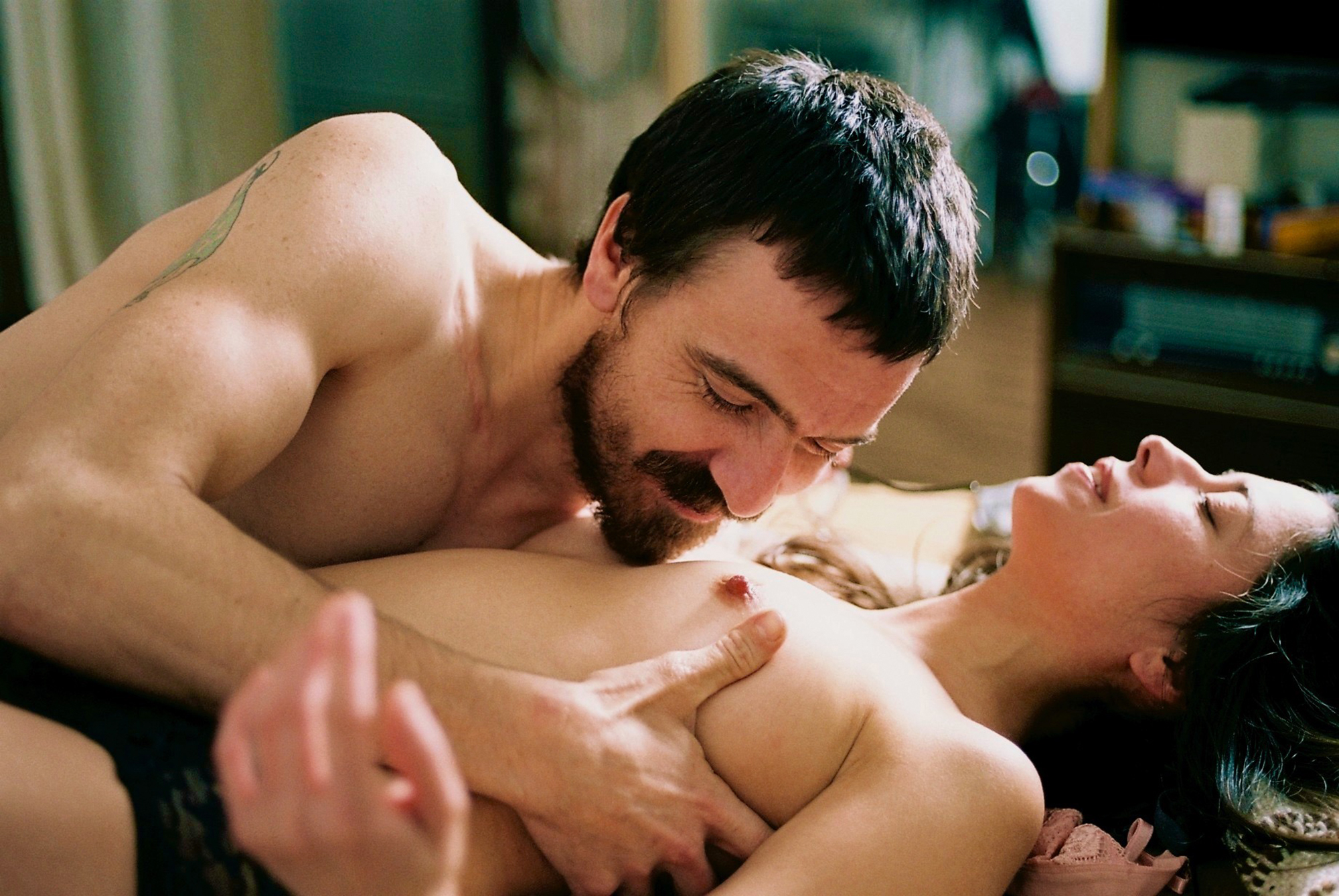 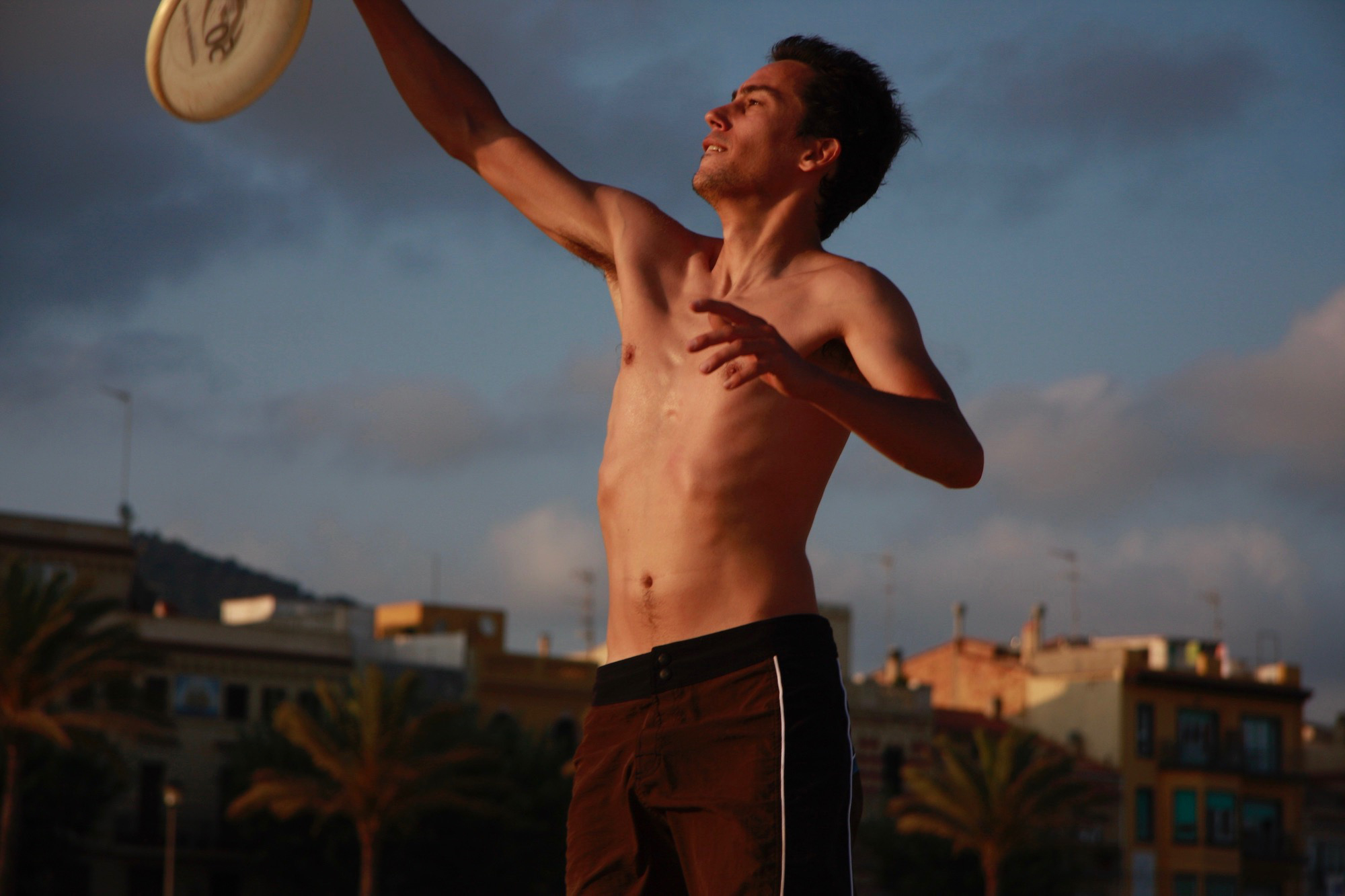 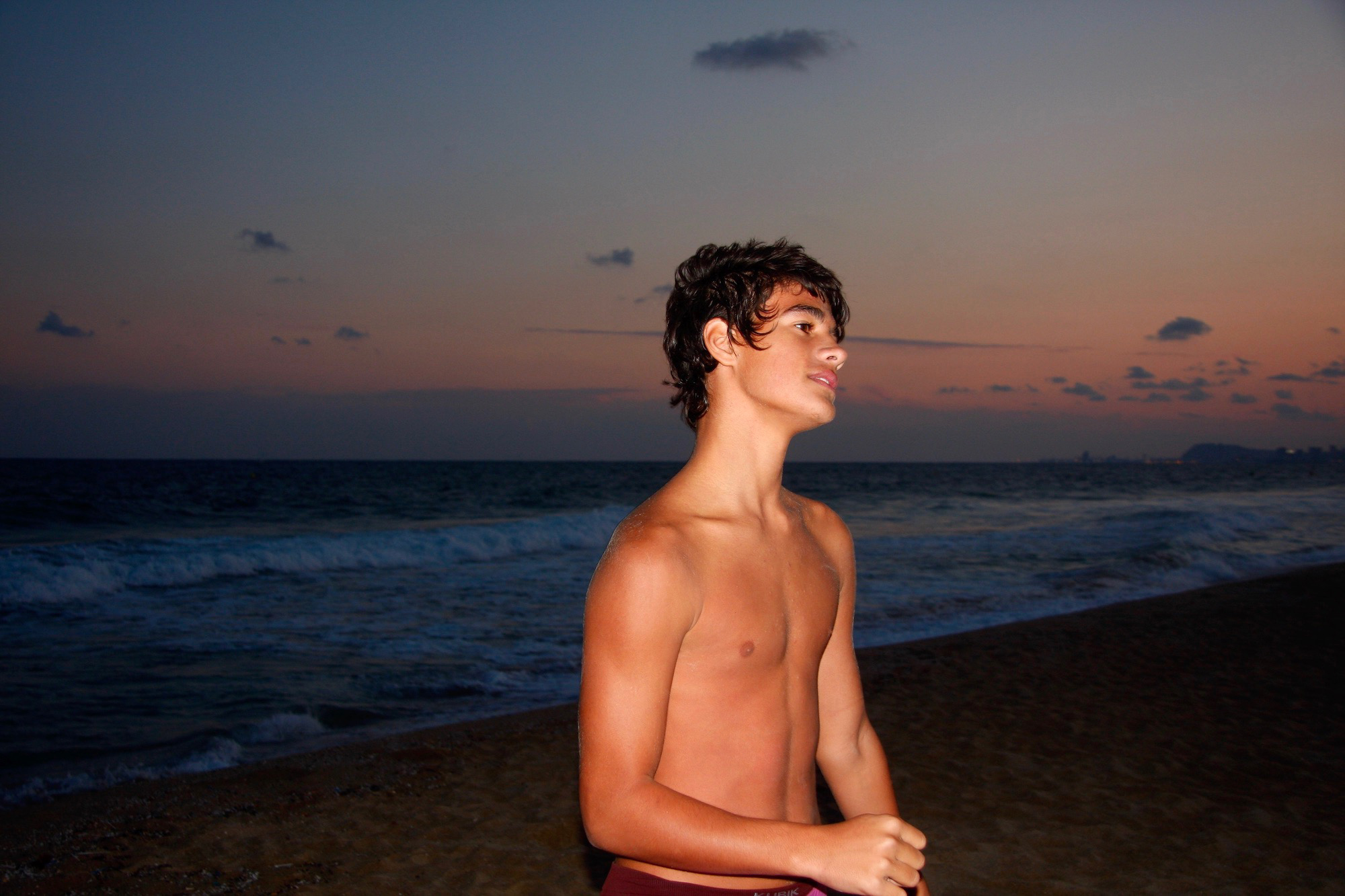