Skip to content
Disembody: Manuel Scrima and the Naked Body

The naked body is one of the central issues of photographic research, heir to a long artistic tradition. Manuel Scrima’s approach to photography is fully part of this tradition: the staging of the human body does not have a narrative or celebratory intent, but is functional to the exploration of the relationship between the figure and the boundaries of the surrounding space. In an era of general commoditization of human body, such as the one flaunted by social networks, Scrima’s works suggest a polite and paradoxical provocation, restoring original eroticism to the bodies, stripped of the hypertrophic narcissism that nourishes contemporary aesthetics. Gauze does not cover forms, on the contrary they veil and sublimate them in the realm of the universal. The title of this series alludes to the creative process that moves from the investigation of the body, male and female, through a very personal formal rework that leads to a disembodied, incorporeal, abstract photograph, separated from the original body. 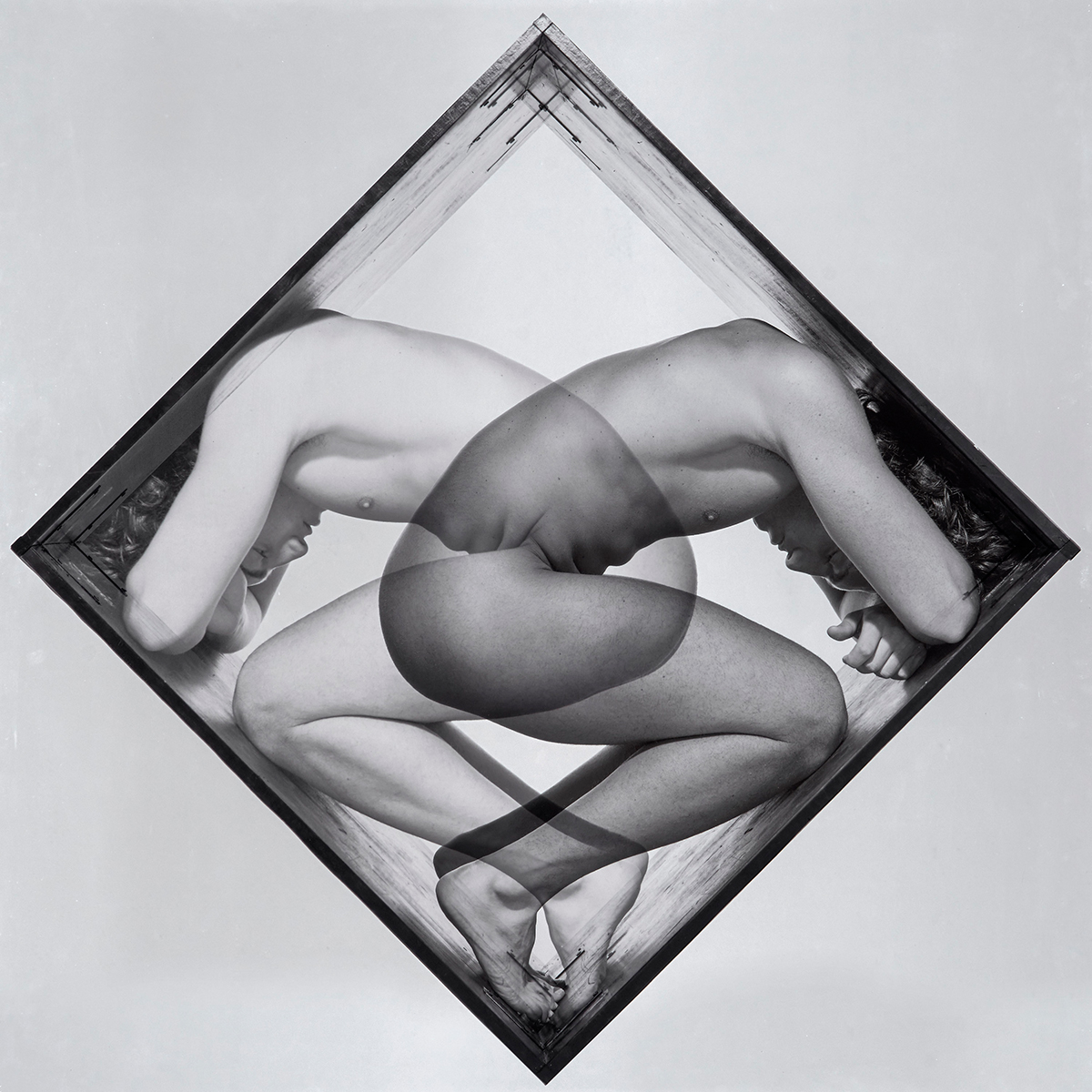 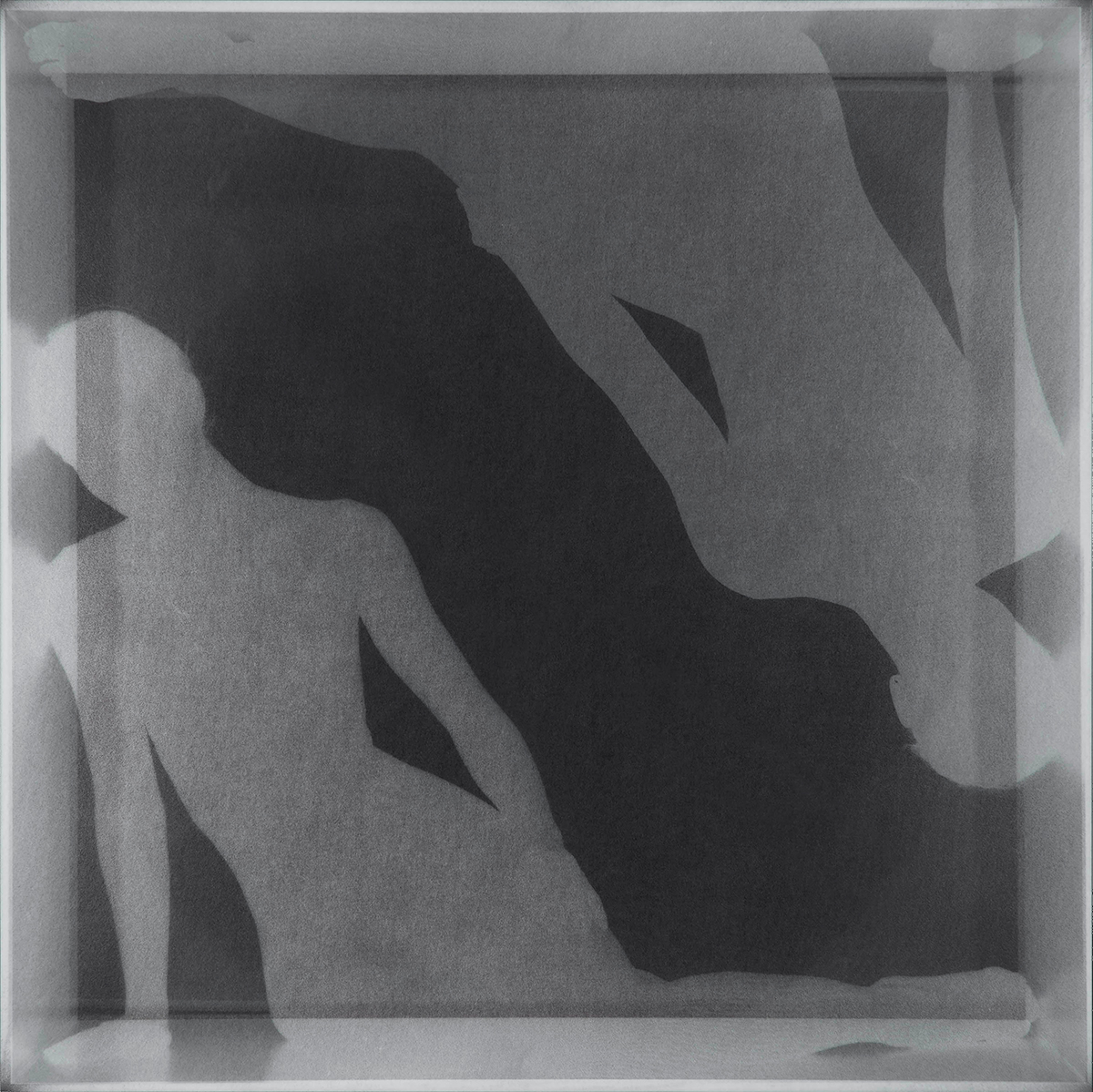 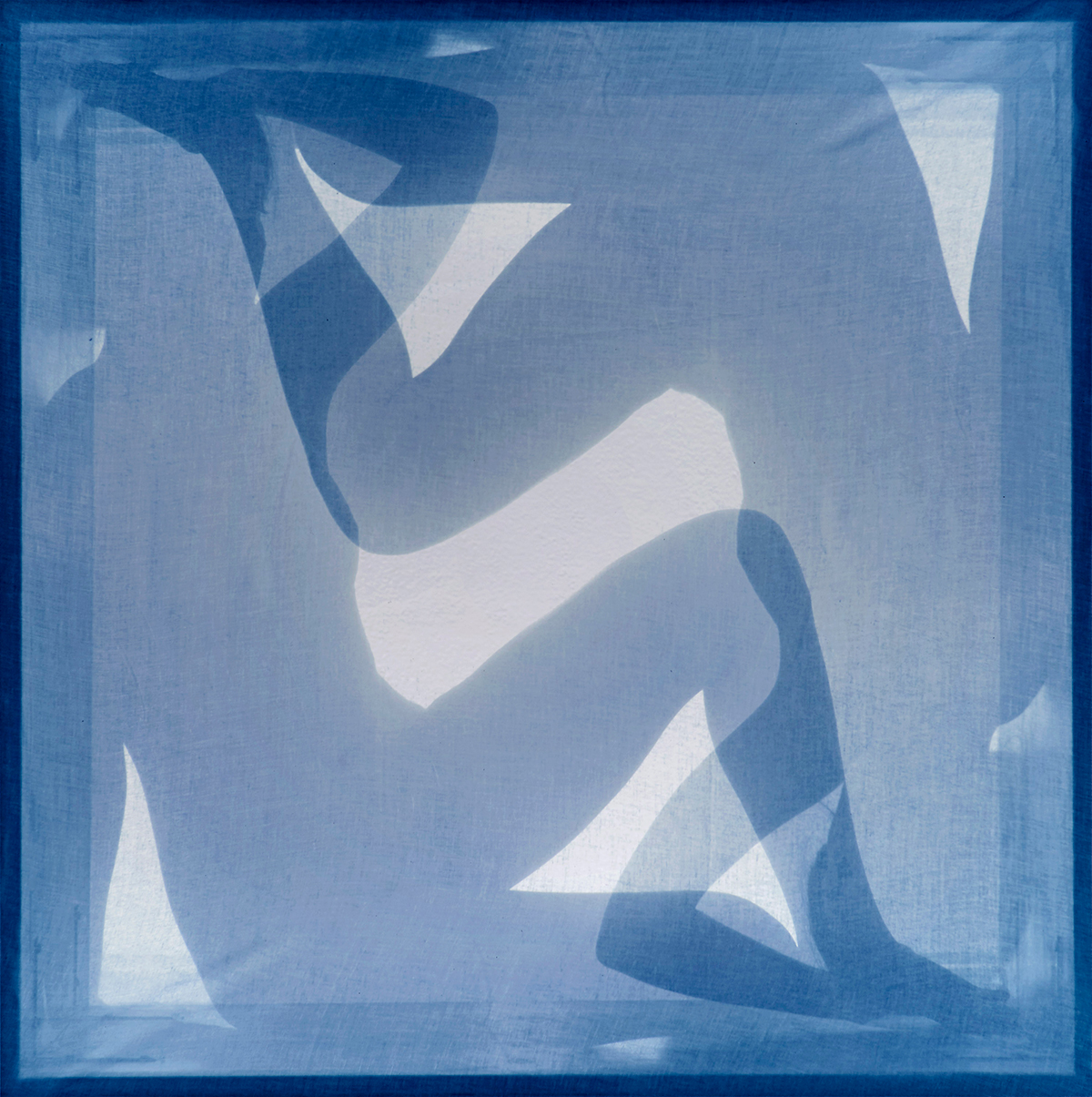 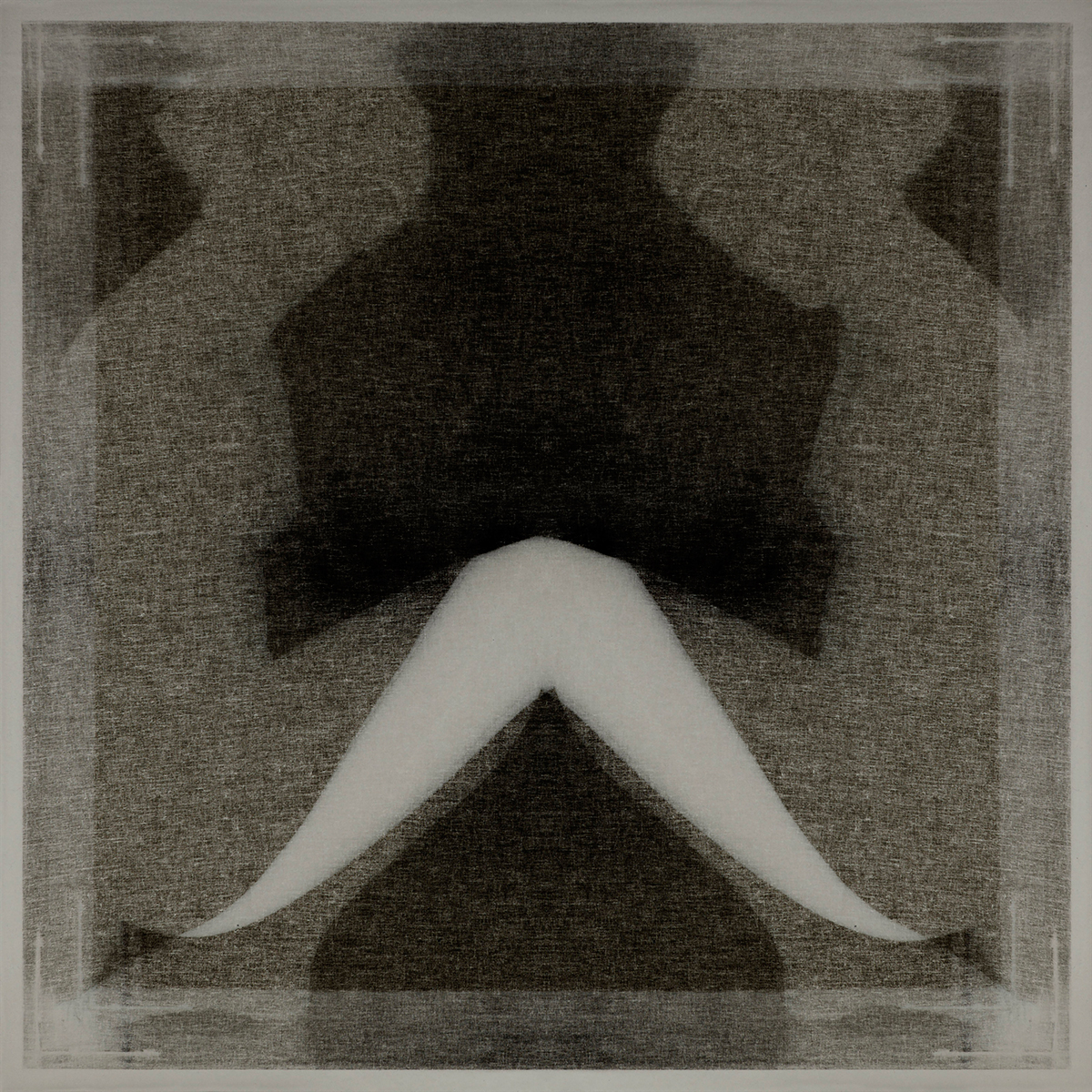 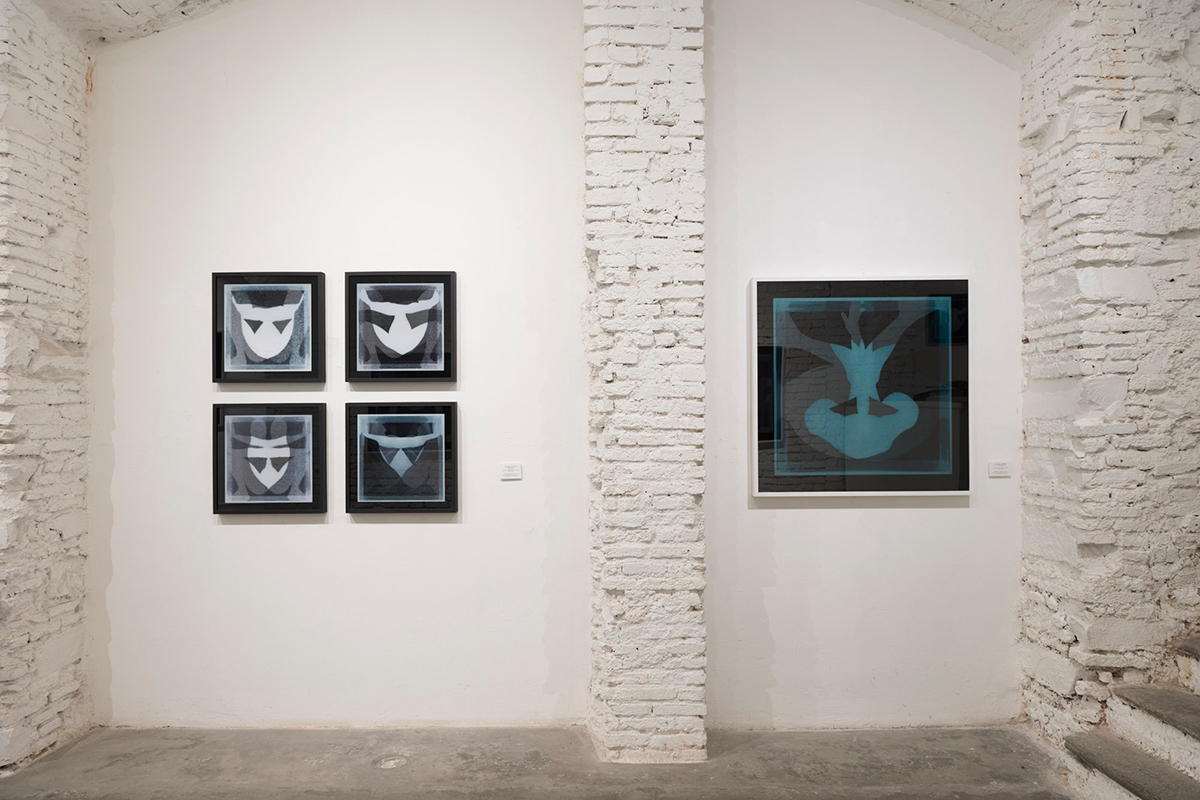 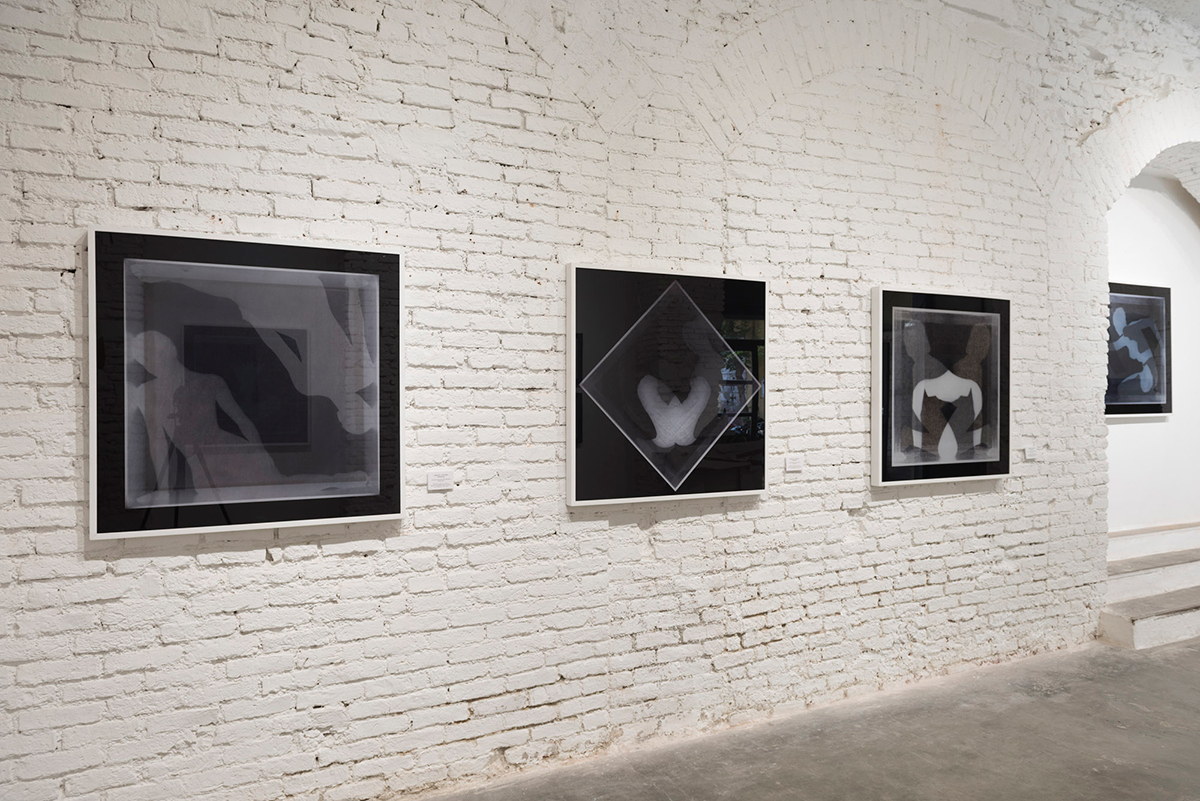 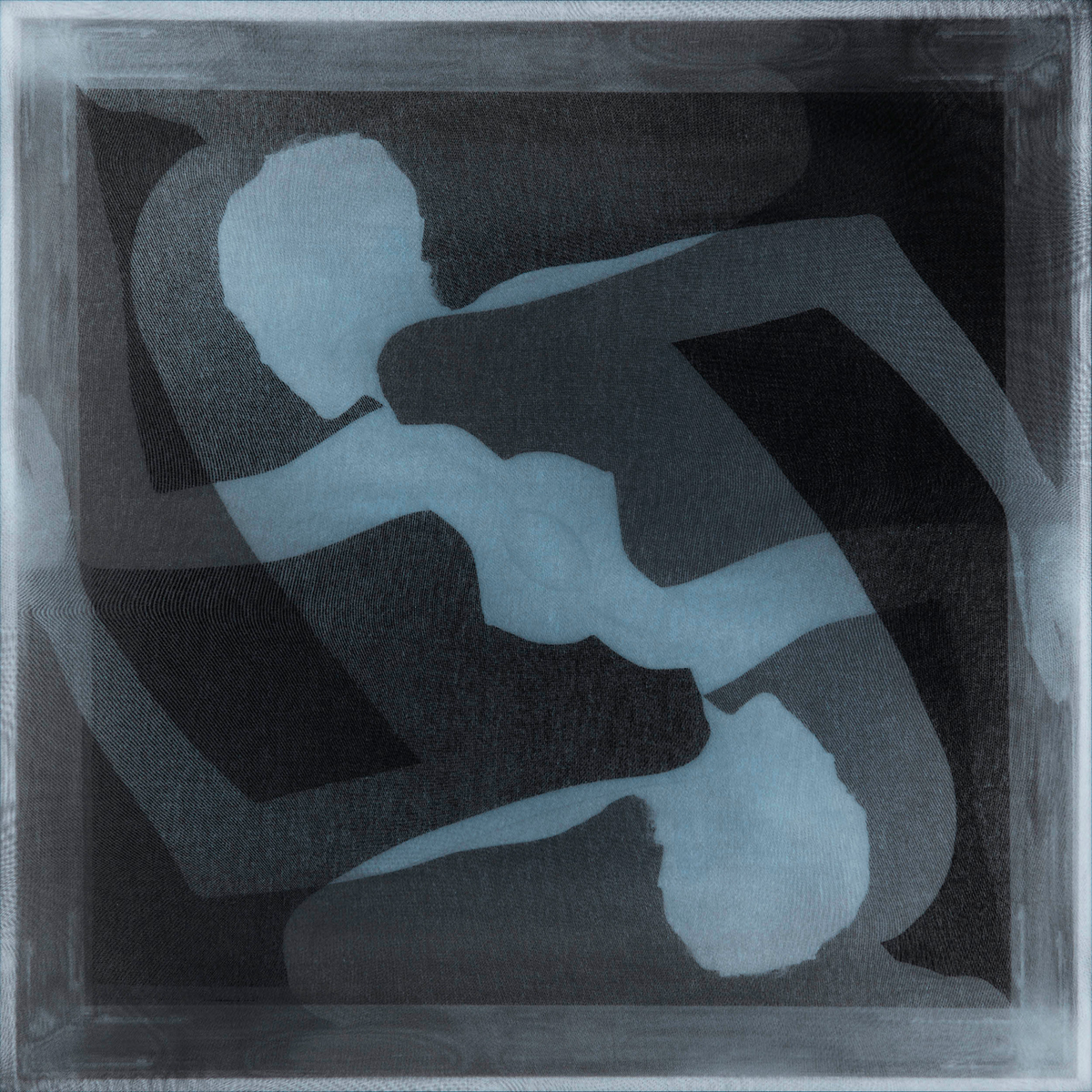 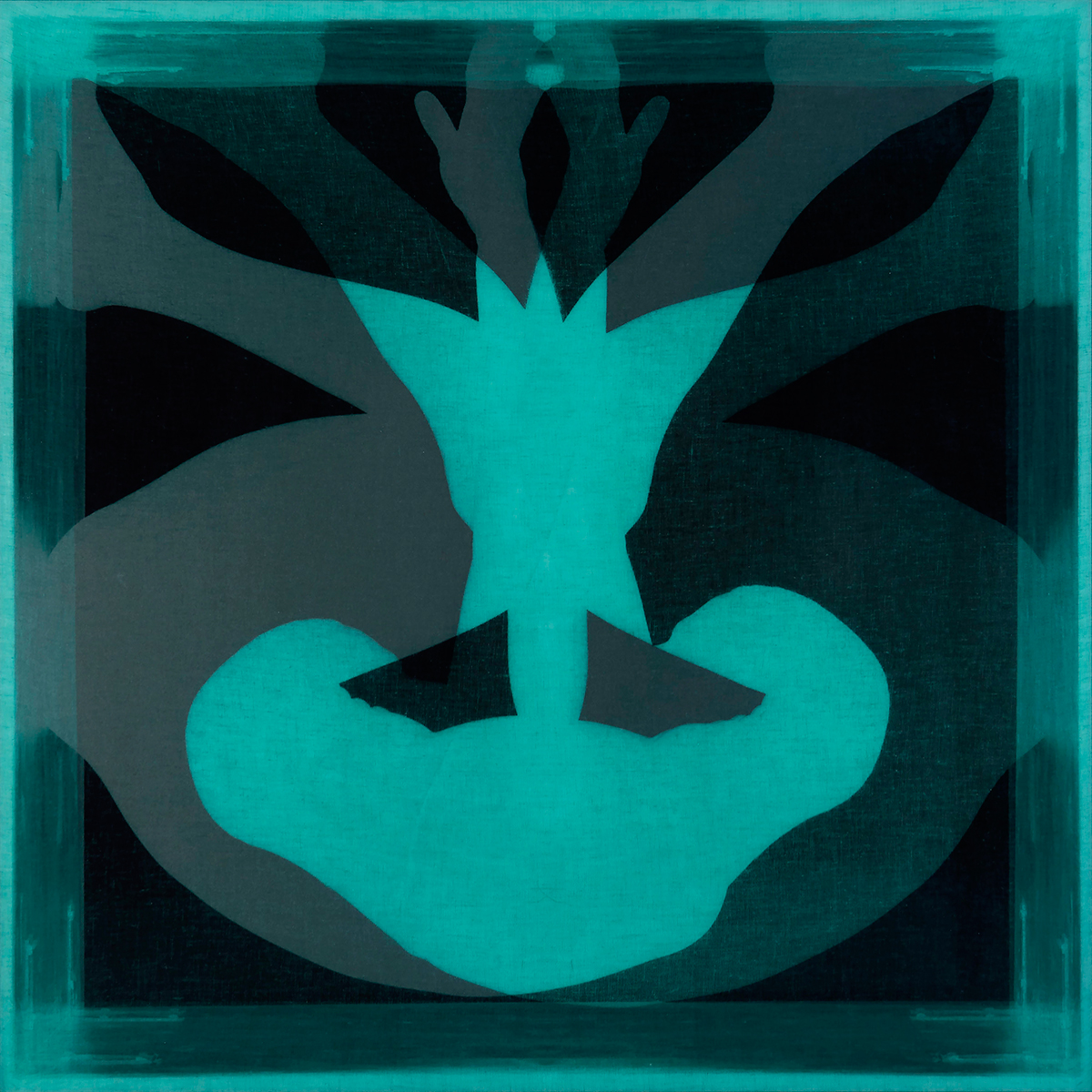 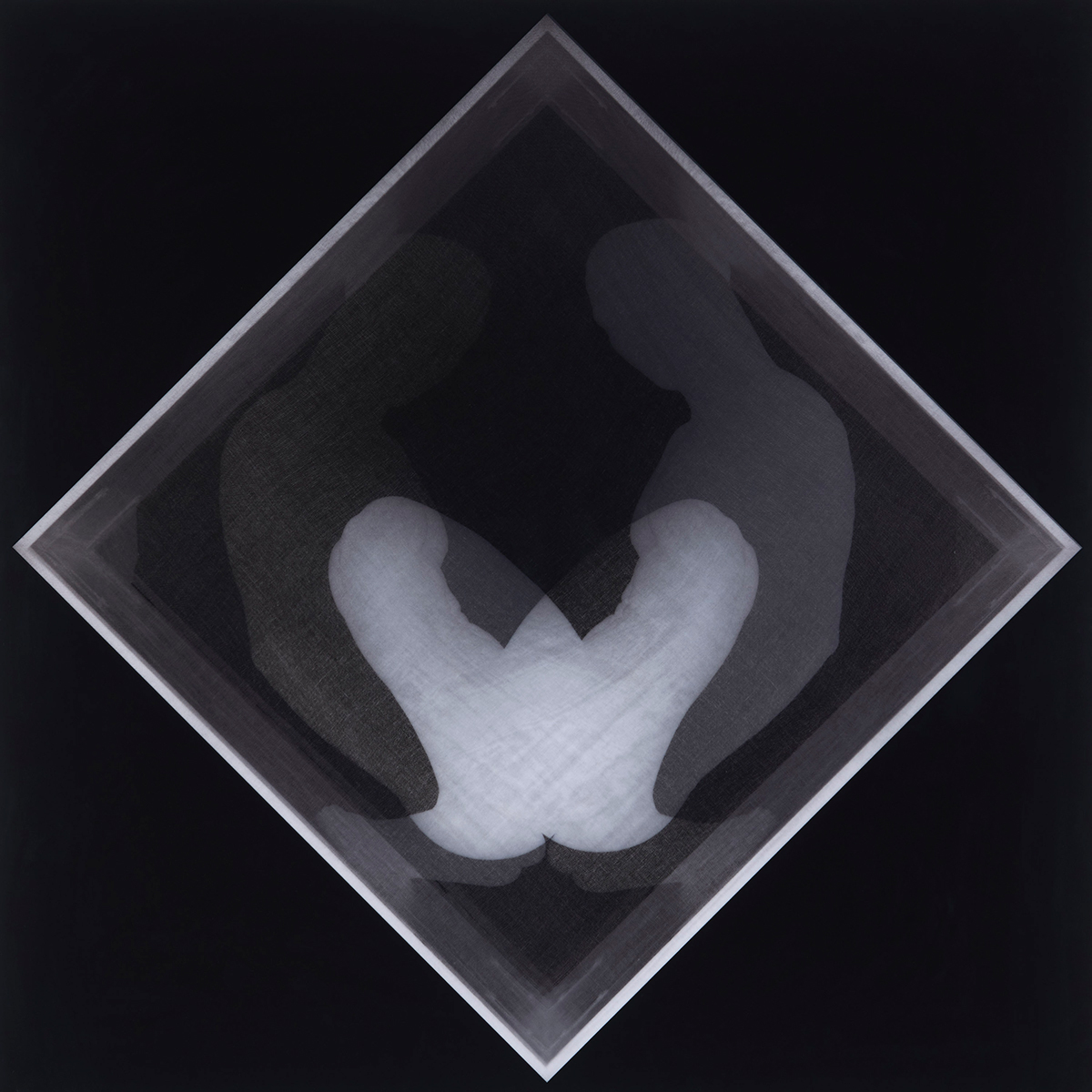 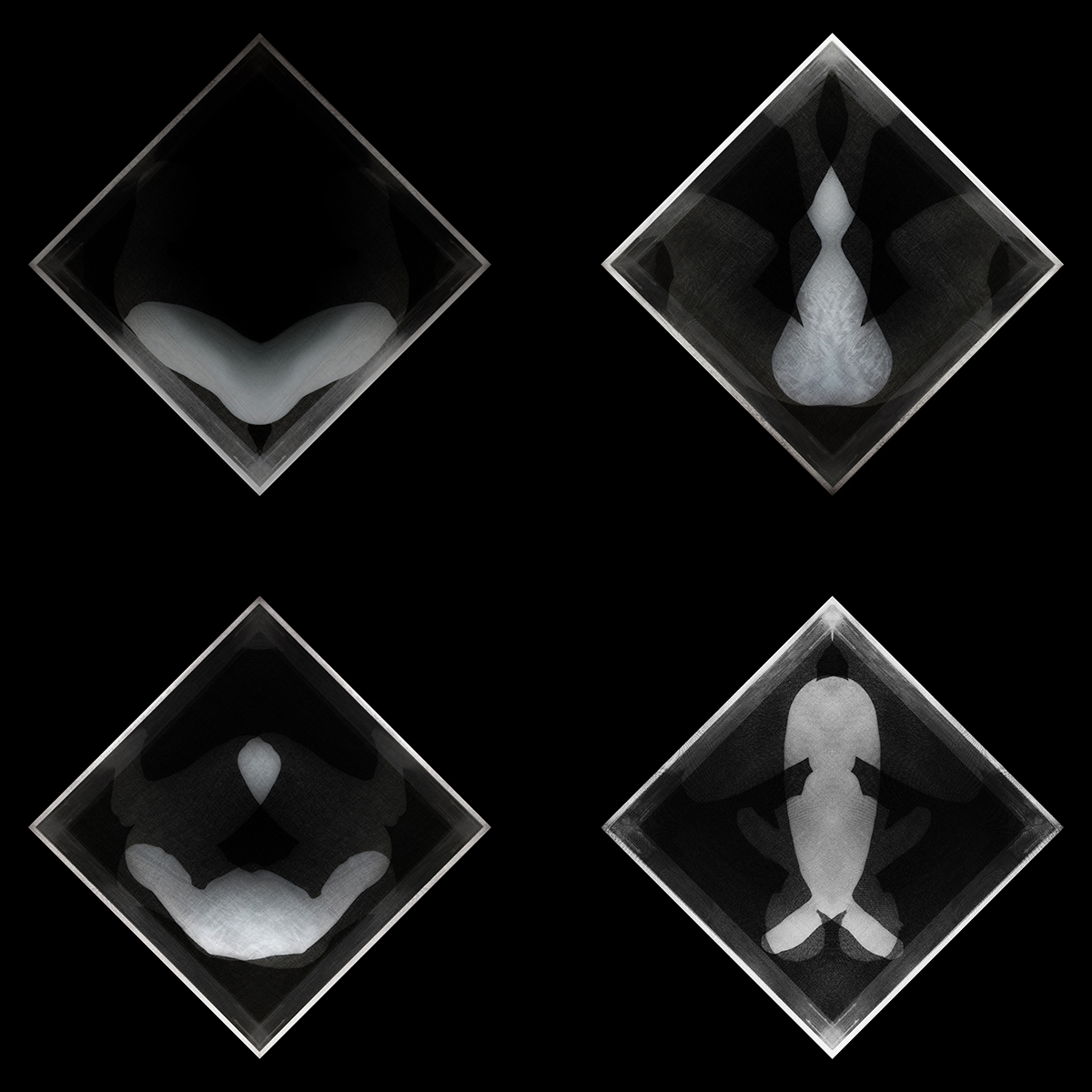 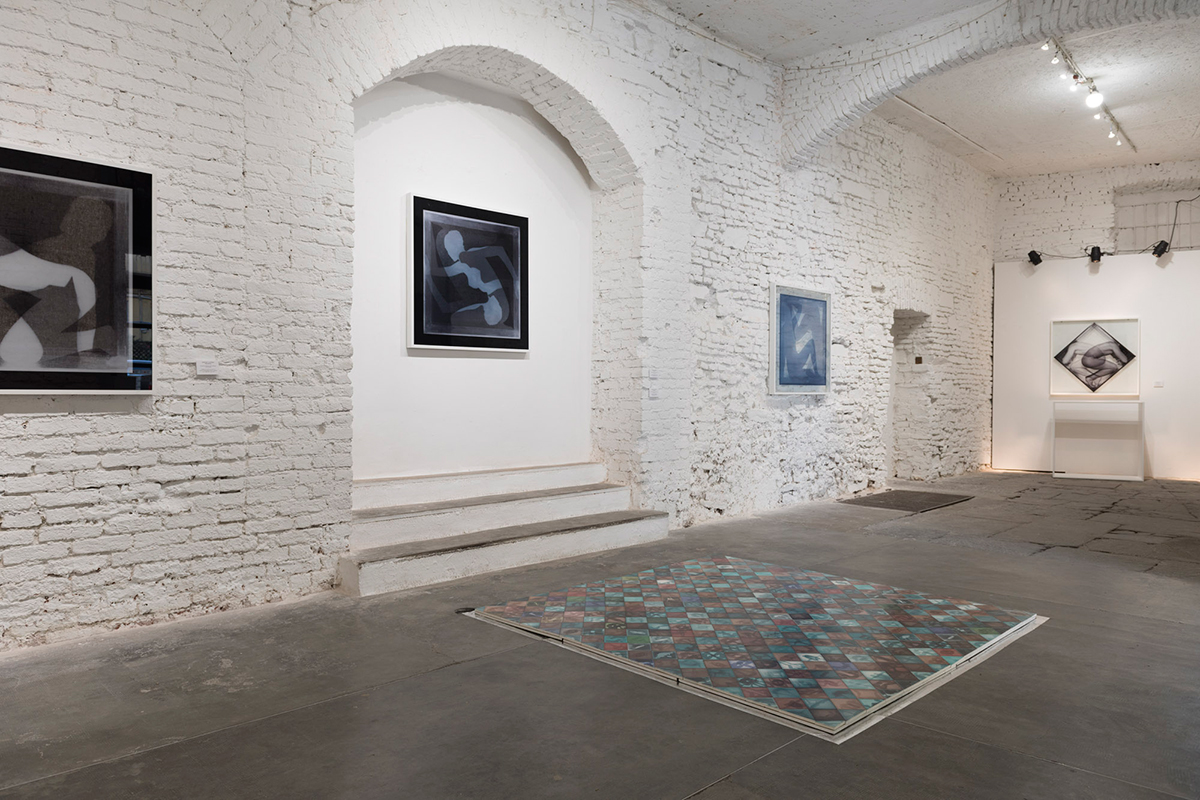 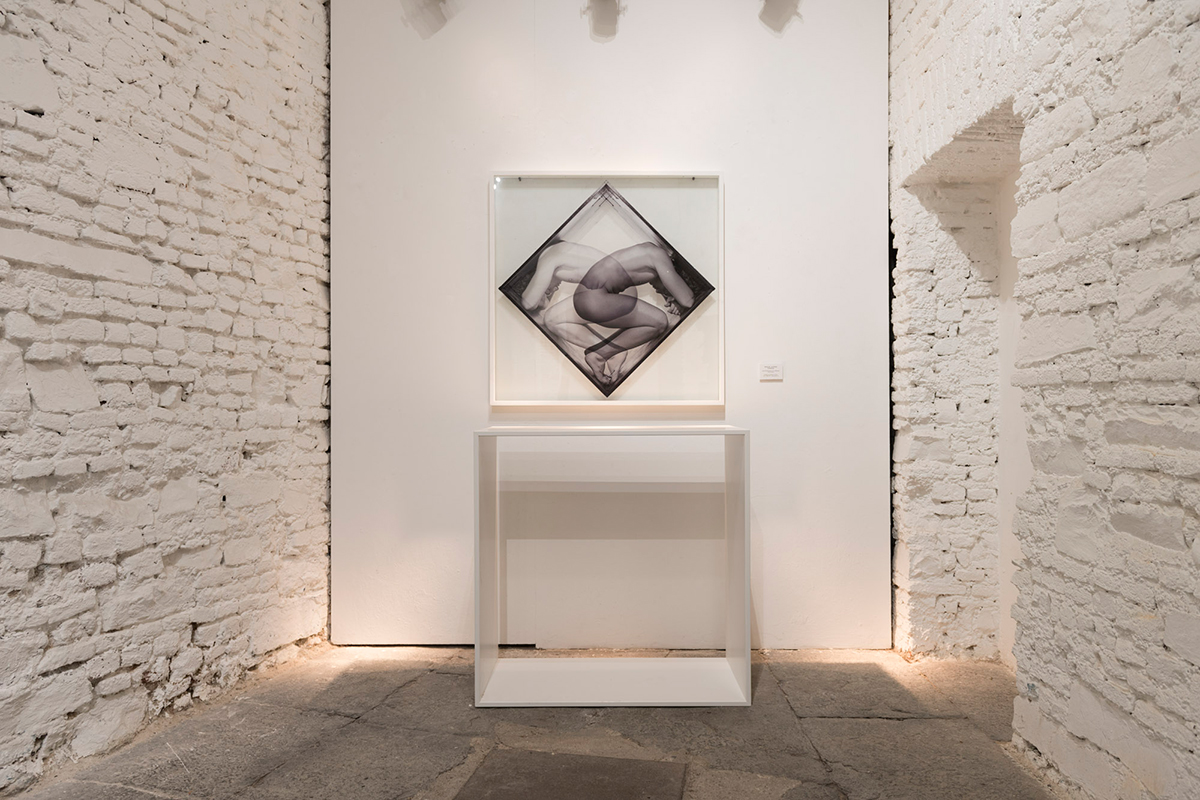 Manuel’s new exhibition is displayed in Milan at Fabbrica Eos Contemporary art. The show opened on Thursday 24th of September and will remain on display till the 19th November 2020.