On The Boundaries Of Reality with Asger Carlsen

As somebody who has worked as a crime scene photographer before pursuing a career in the art world, Asger’s story is far from being usual. Born in Denmark and now based in New York, Asger created a surreal hyper-reality inhabited by trans-species multi-headed monsters, crudely constructed wooden-legged figures and other fairly disturbing creatures.

Working with real models and props built by himself, he only uses technology to digitally merge photos, thus opening the gates to the extraordinary & haunting parallel reality of his. Asger’s world might be disturbing, but it is brave and revolutionary too. In his own words: ”I’m willing to have a fall out with the traditions of photography for the purposes of making a new kind of image.” 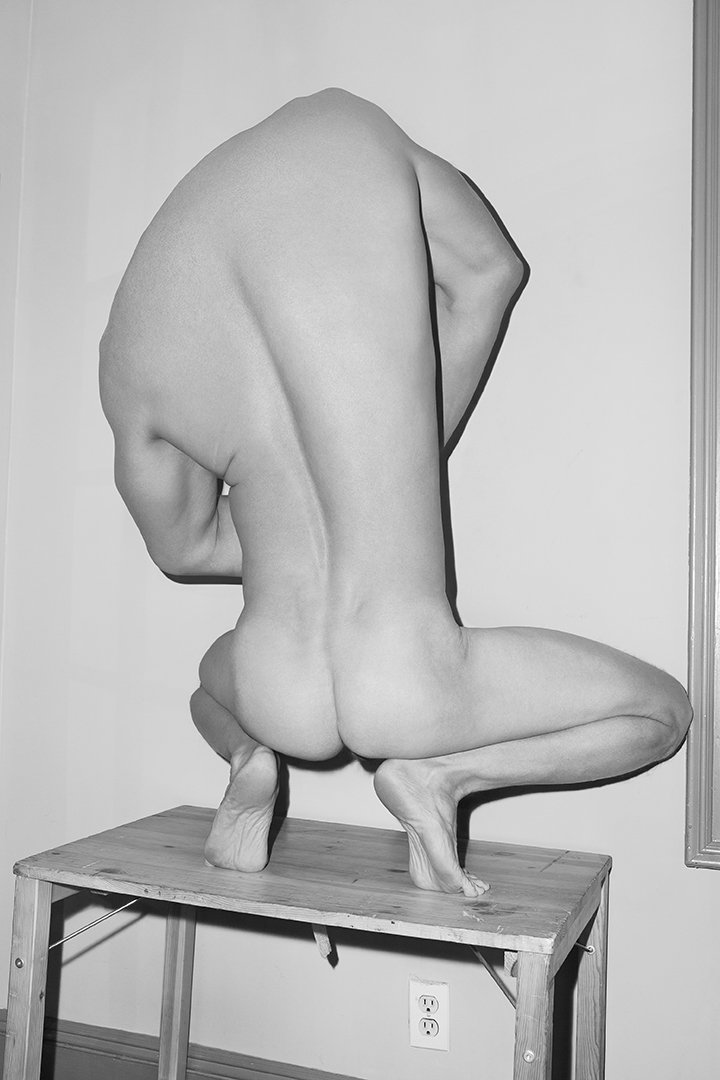 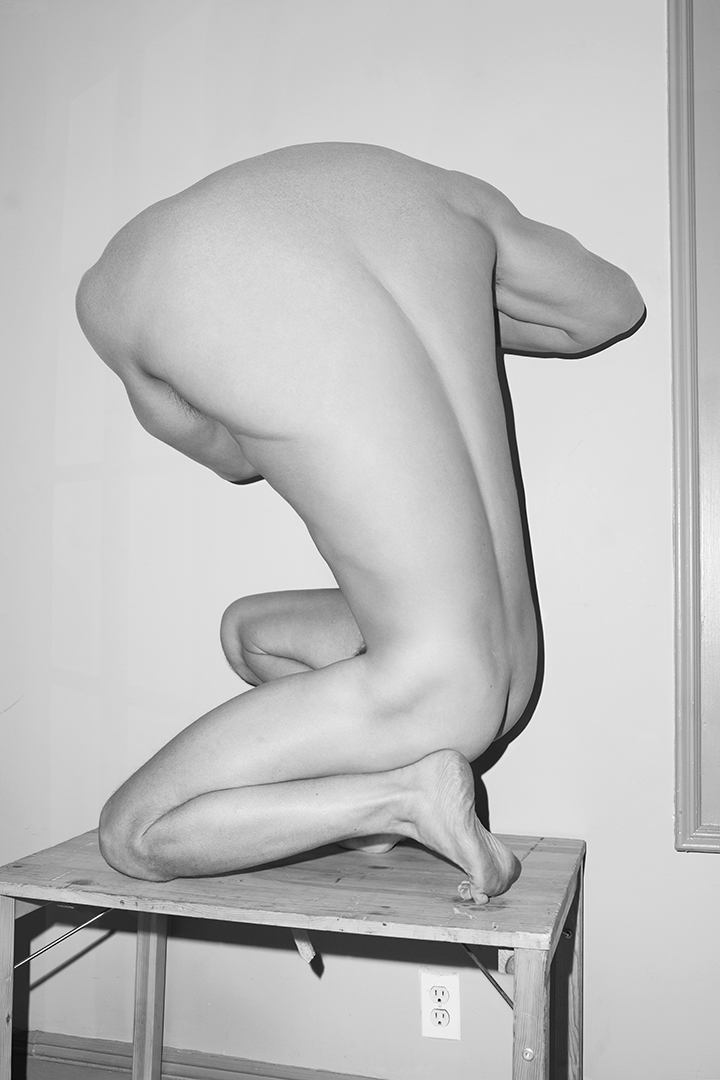 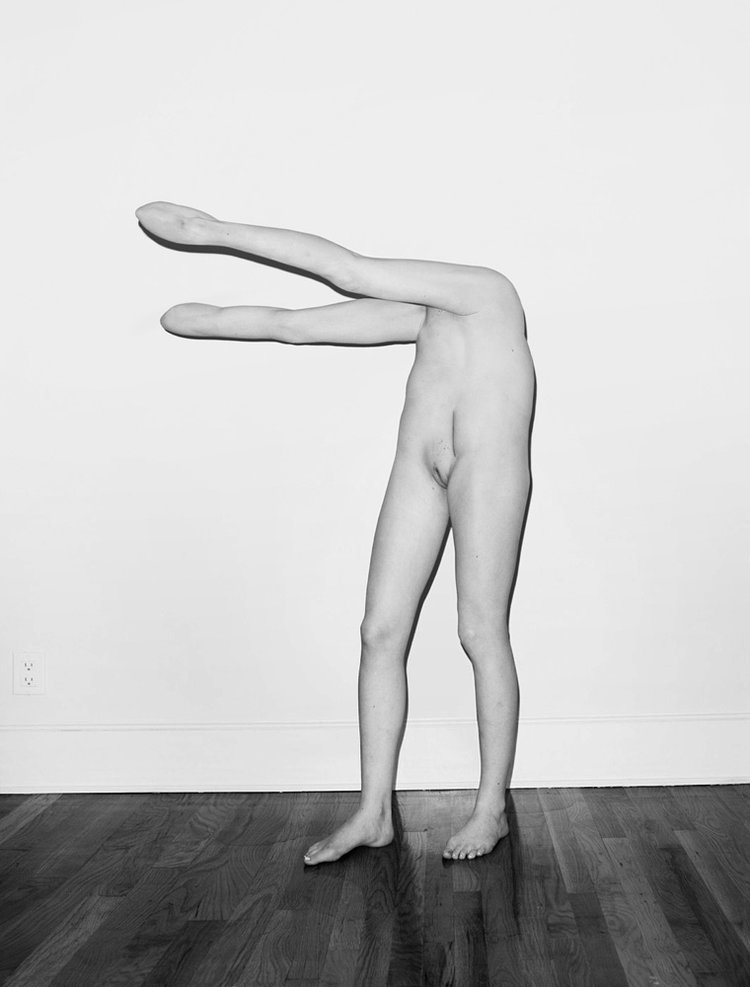 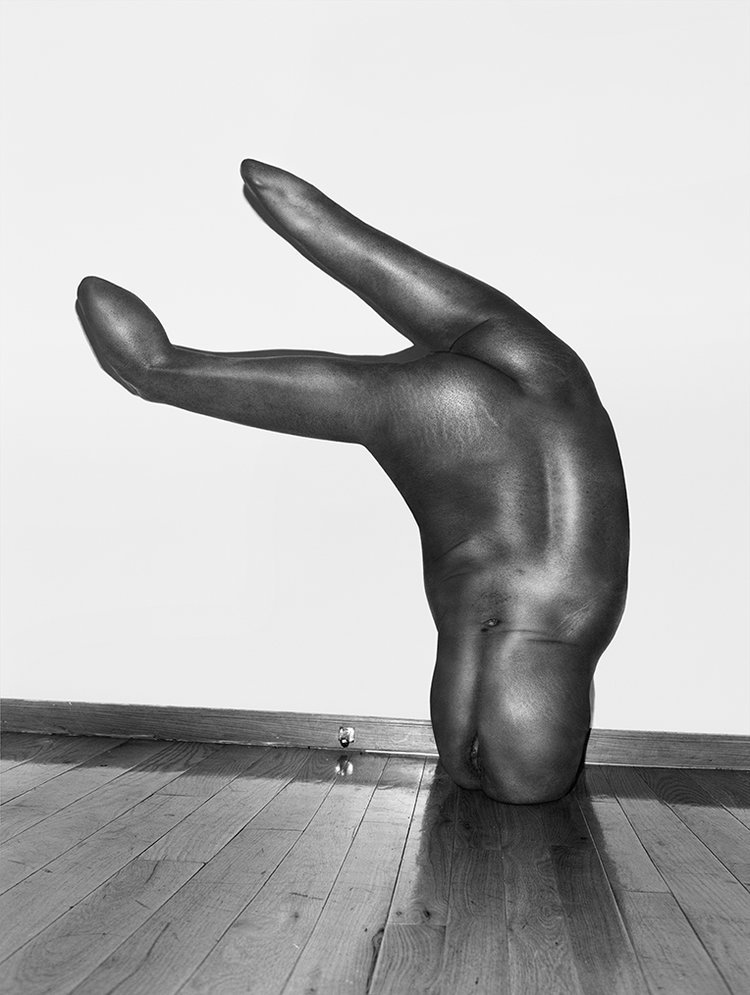 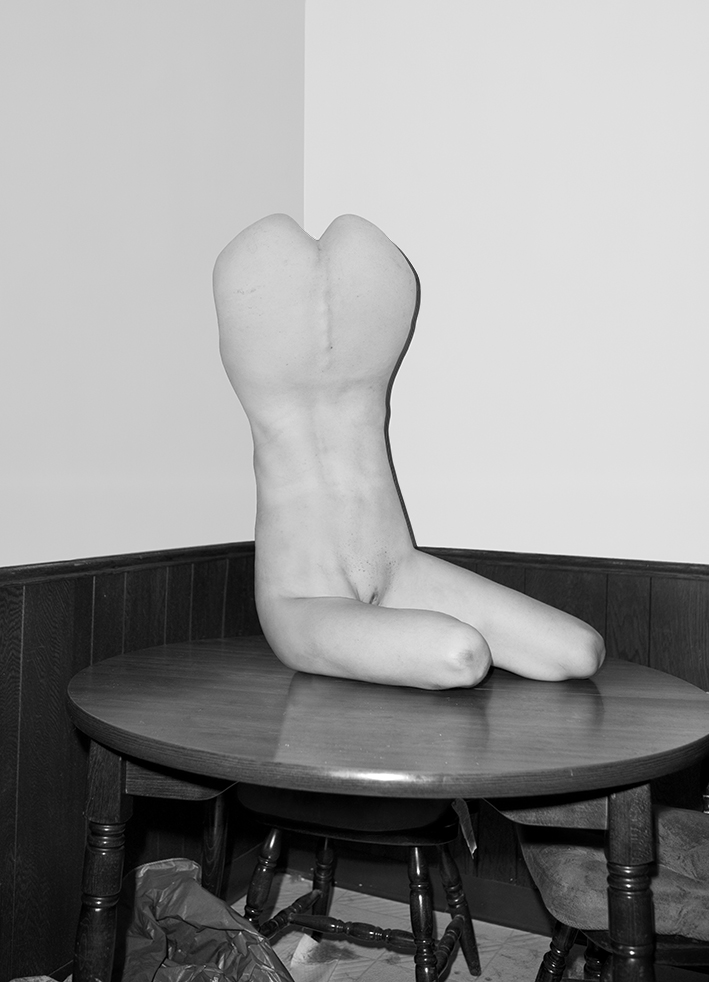 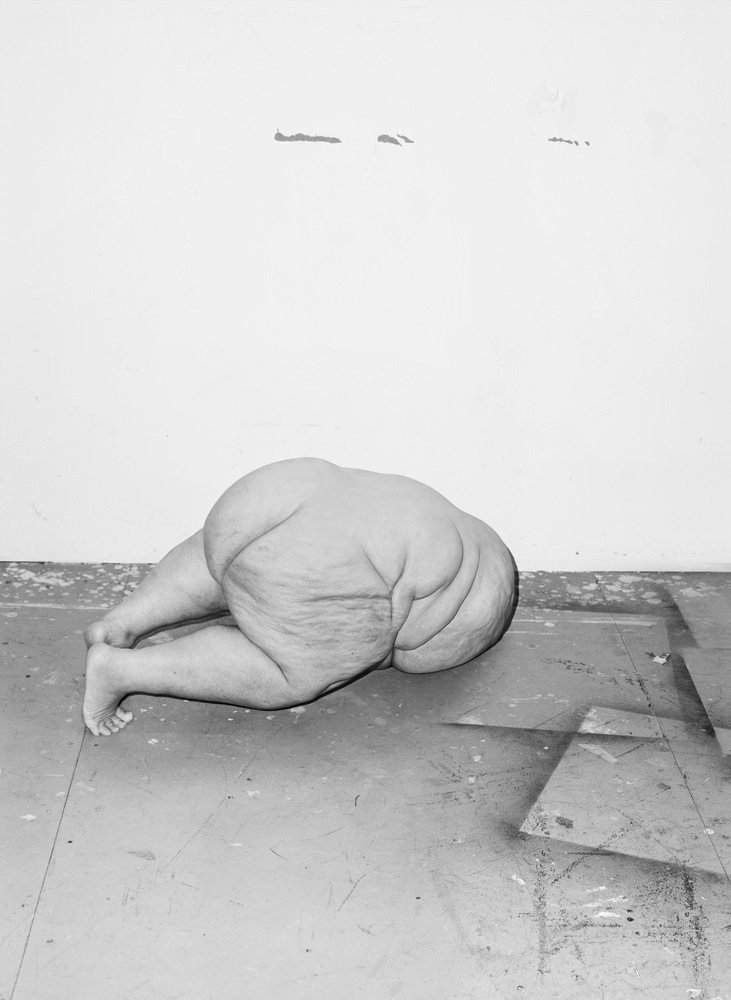 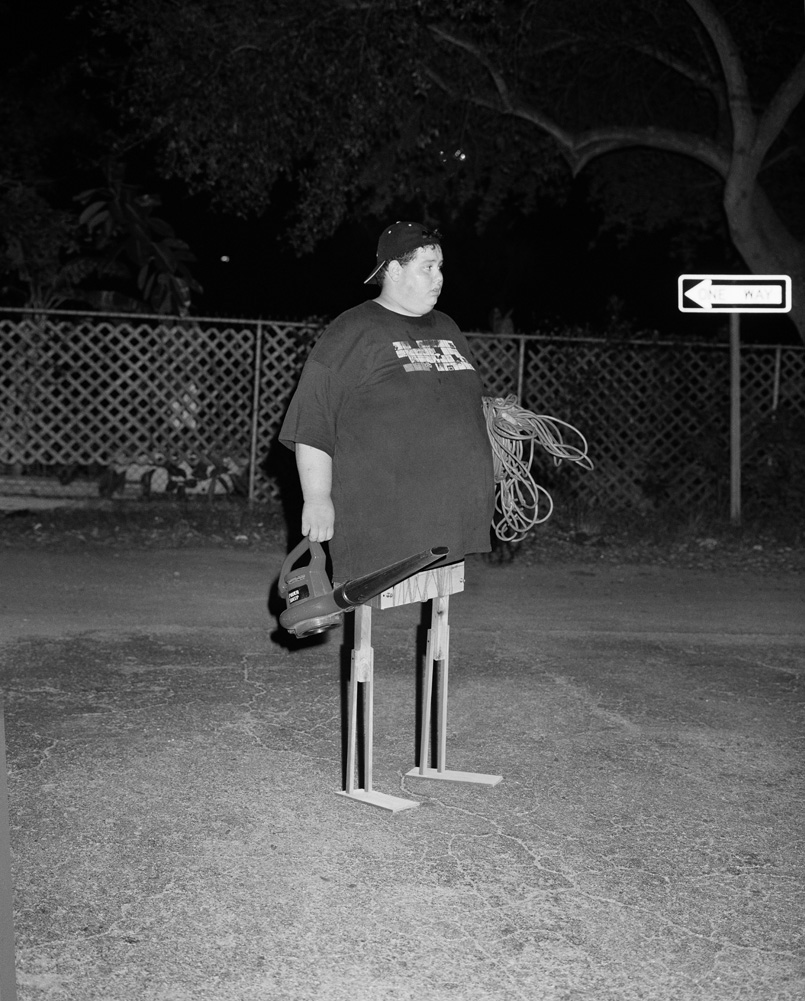 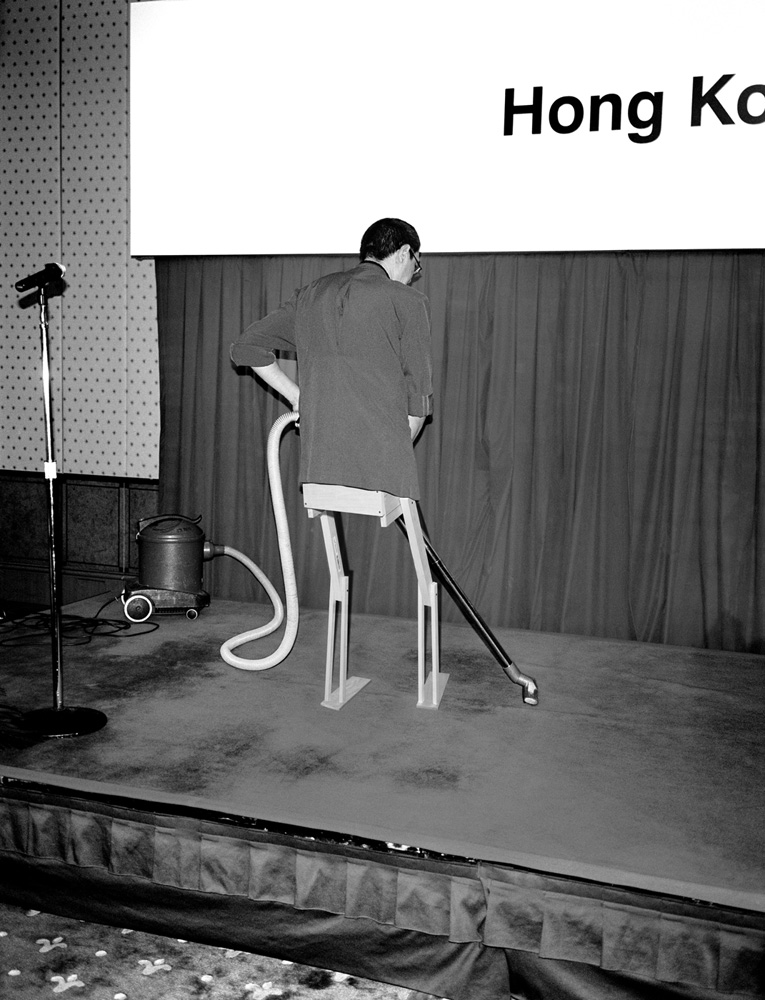 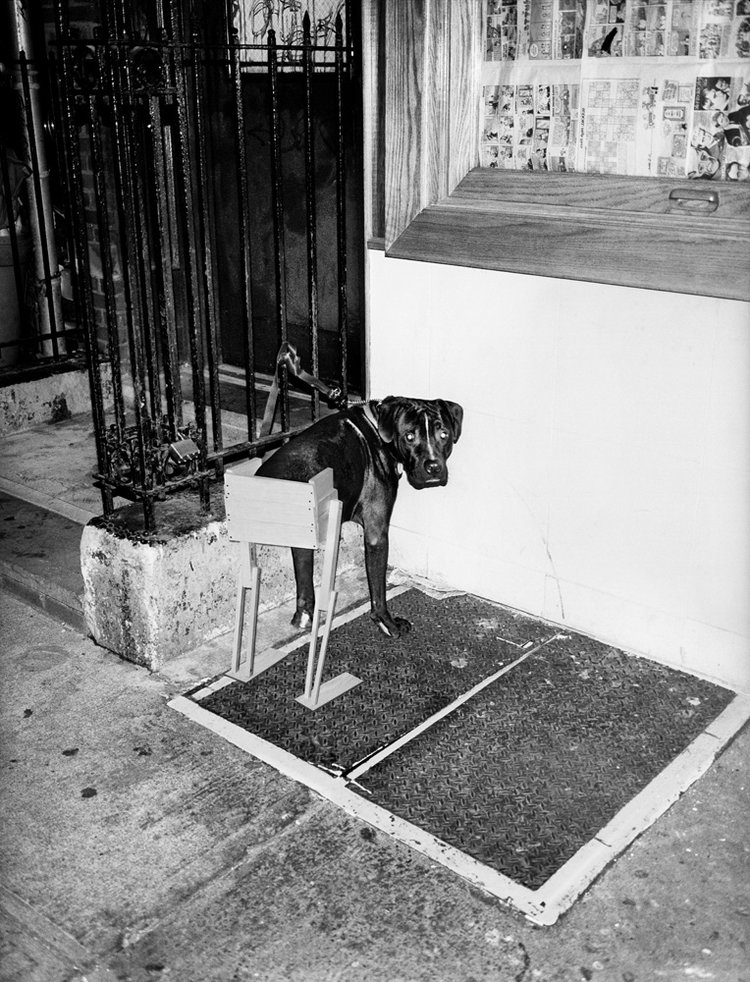 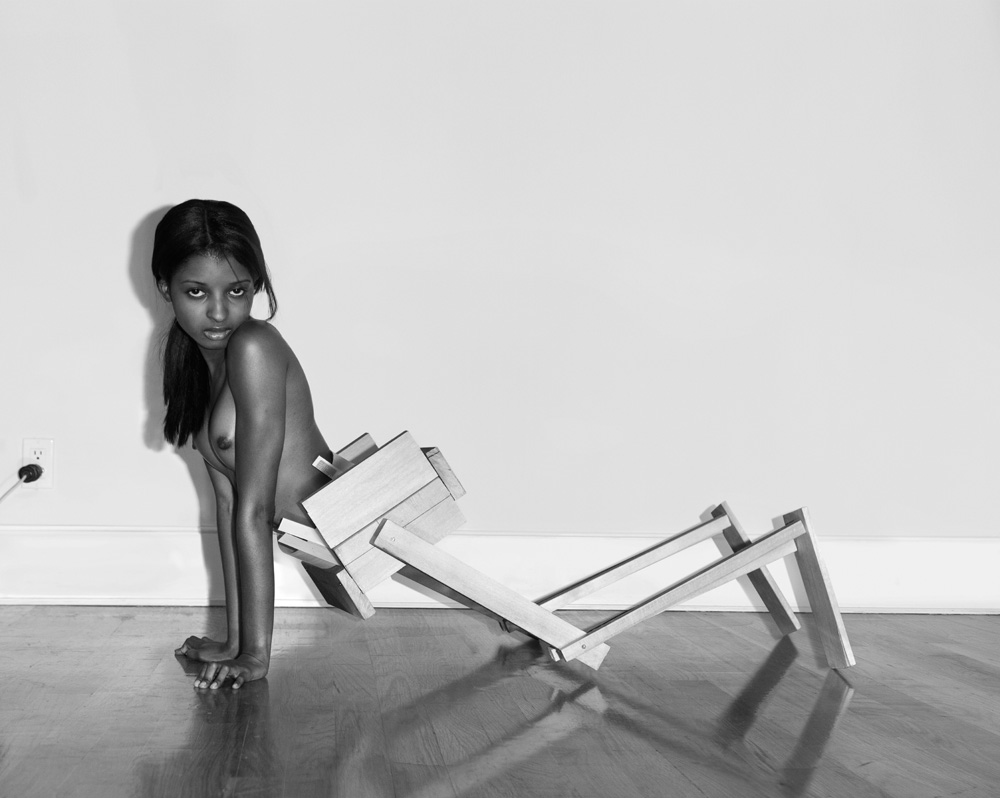 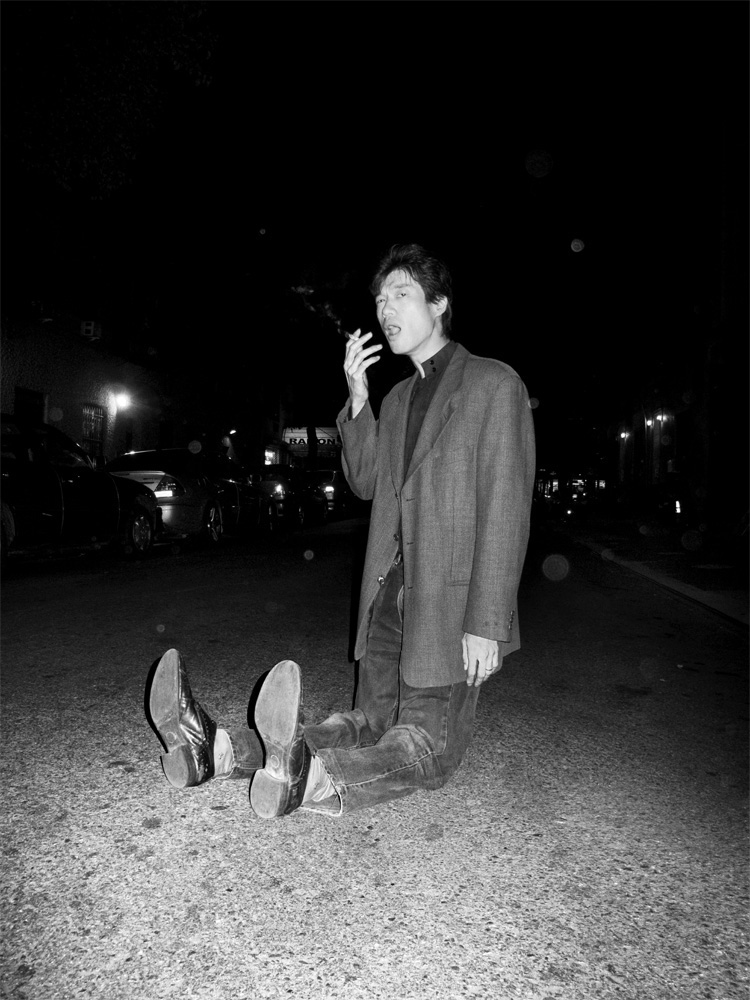 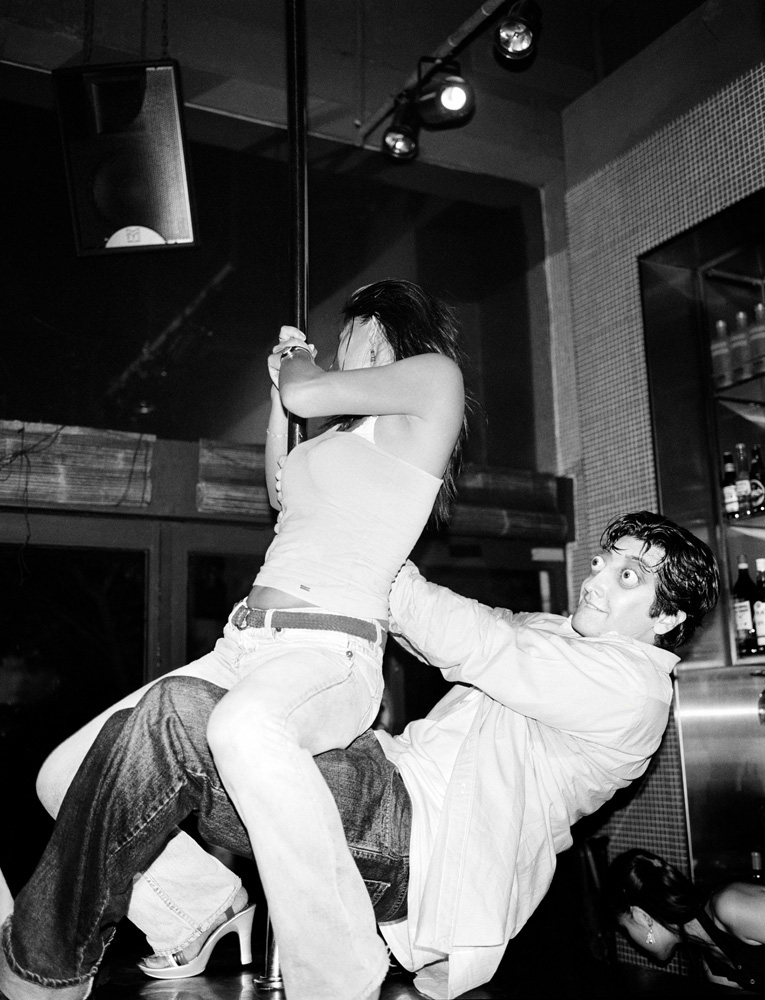