A travel journal full of voices. A photo series telling stories of daily living in a city of contrast. An spontaneous record of a new generation unafraid of living truth to themselves while battling the progress of queer rights in Mexico City (CDMX). Clementine is a photo-series that represents the hybrid, a metaphor to describe the mix of disparity, ‘is not an orange but neither a mandarin’, defines photographer and author Lars Borges.

In the words of Lars, ‘A special energy vibrates in the air of Mexico City, one that reminds me a bit of Berlin in the late 90s early 2000s. A subliminal sense of – anything is possible, everything moves. Not only culturally, but also in terms of social norms, the city is in constant evolution’.

During his one month staying in Mexico city Lars, in cooperation with Guerxs, a talents agency focused on representing non-binary and queer people, ran a personal and spontaneous project of portrait series and daily life journal. Collaborating with the Mexican youth he provides an encounter to another perspective of CDMX, one far from the clichés of a city full of wonders and contrasts. 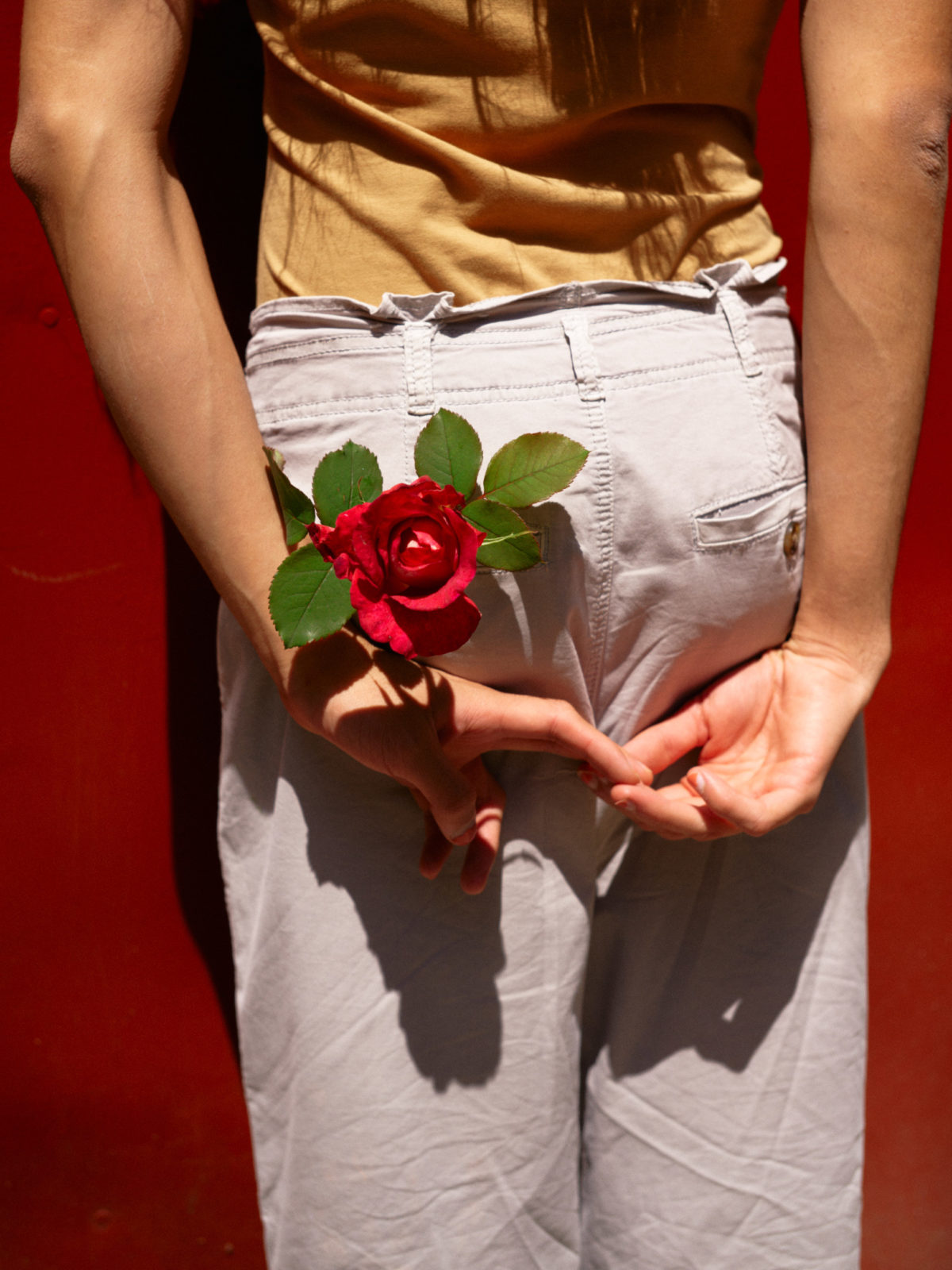 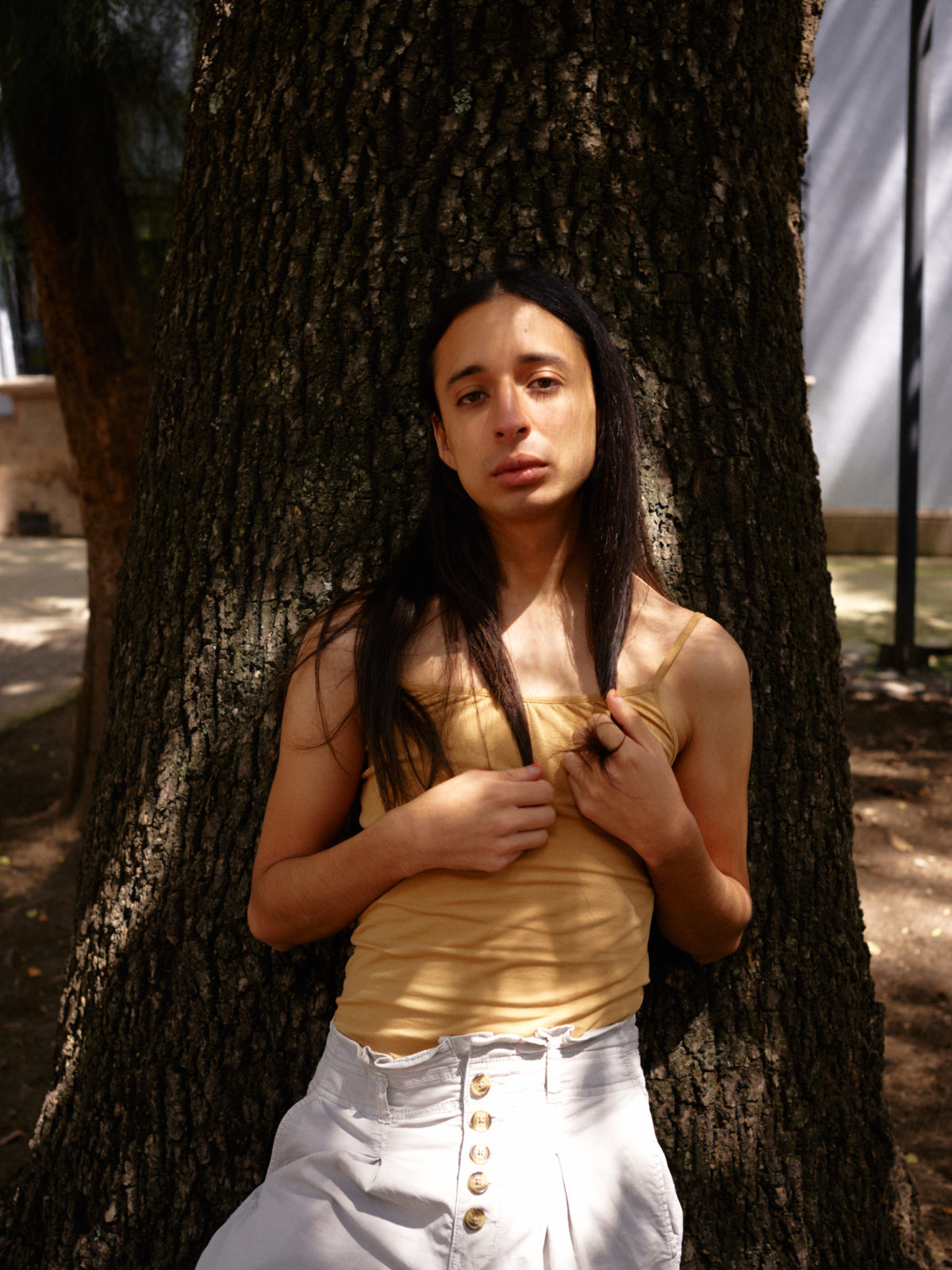 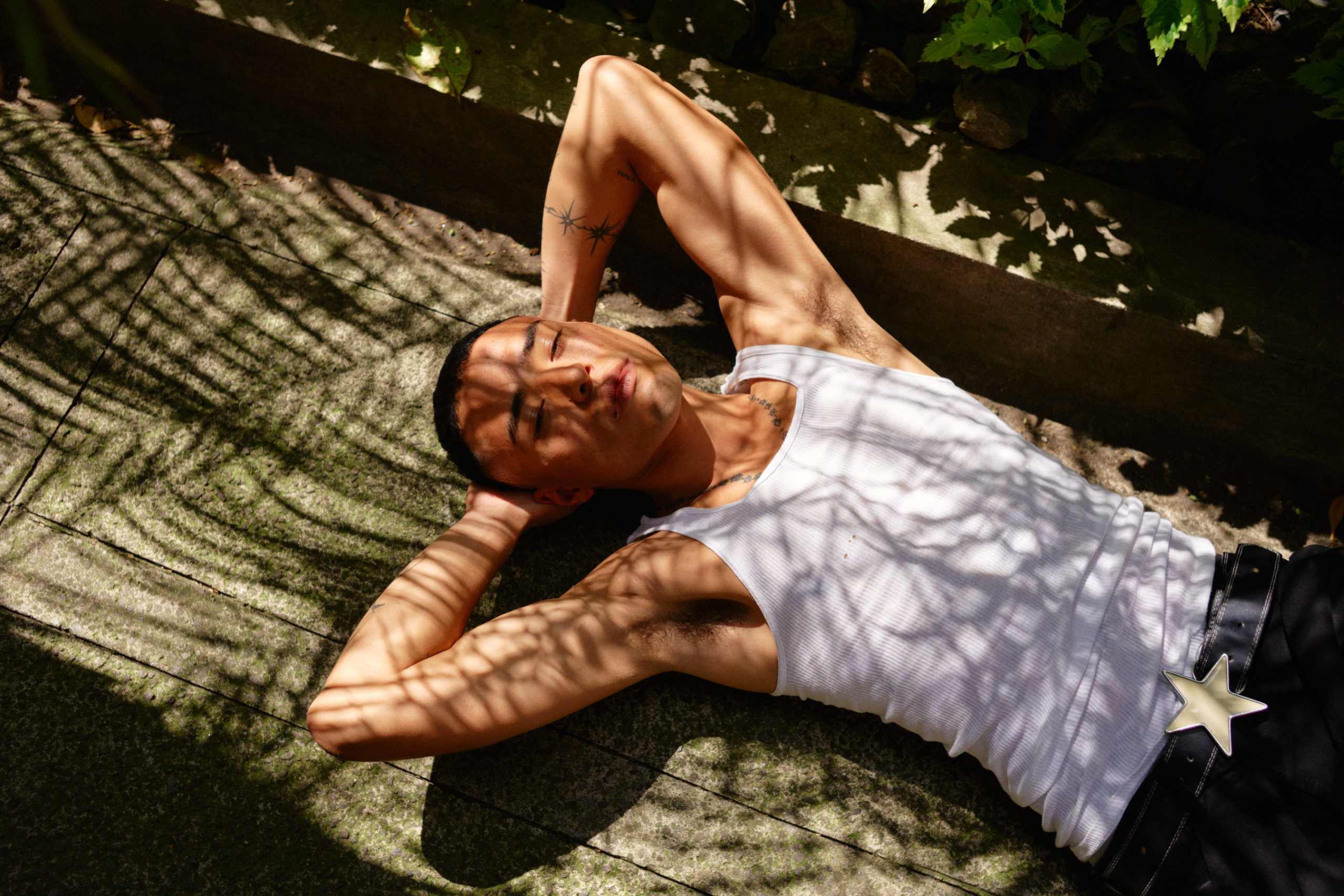 “Clementine is a spontaneous photo-series; a record of a new generation unafraid of living truth to themselves while battling the progress of queer rights in Mexico City (CDMX).”

‘Only a few kilometers separate extreme poverty from extreme wealth in Mexico. A confrontation that is sometimes difficult to bear and certainly causes a lot of friction. This resonates with what I heard from the people I met, who told me that while there is a sense of progress in LGBTQIA+ rights, there is also the constant threat of assault and discrimination’, Lars says.

A city of almost 9 million people where the richness of the food culture mixes with poverty rates that goes above 25%. A dance together between the macho and the recent legalisation on all federal states of same sex marriage. A colourful new generation blossoming in the middle of neighborhoods corrupted by the drug traffic. With Clementine, Lars brought into his lens a taste of hope. As a result? A journal of change and transformation. 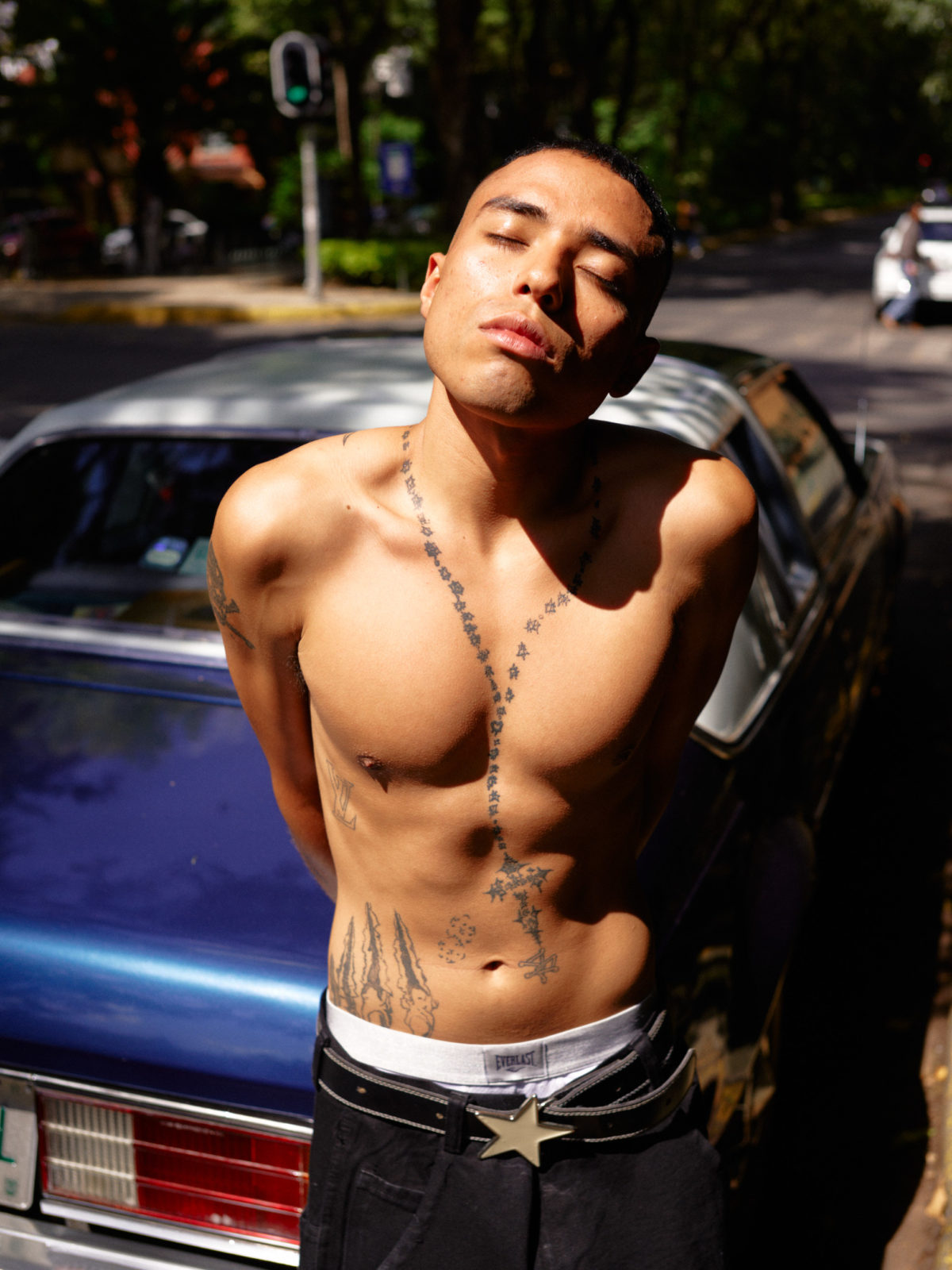 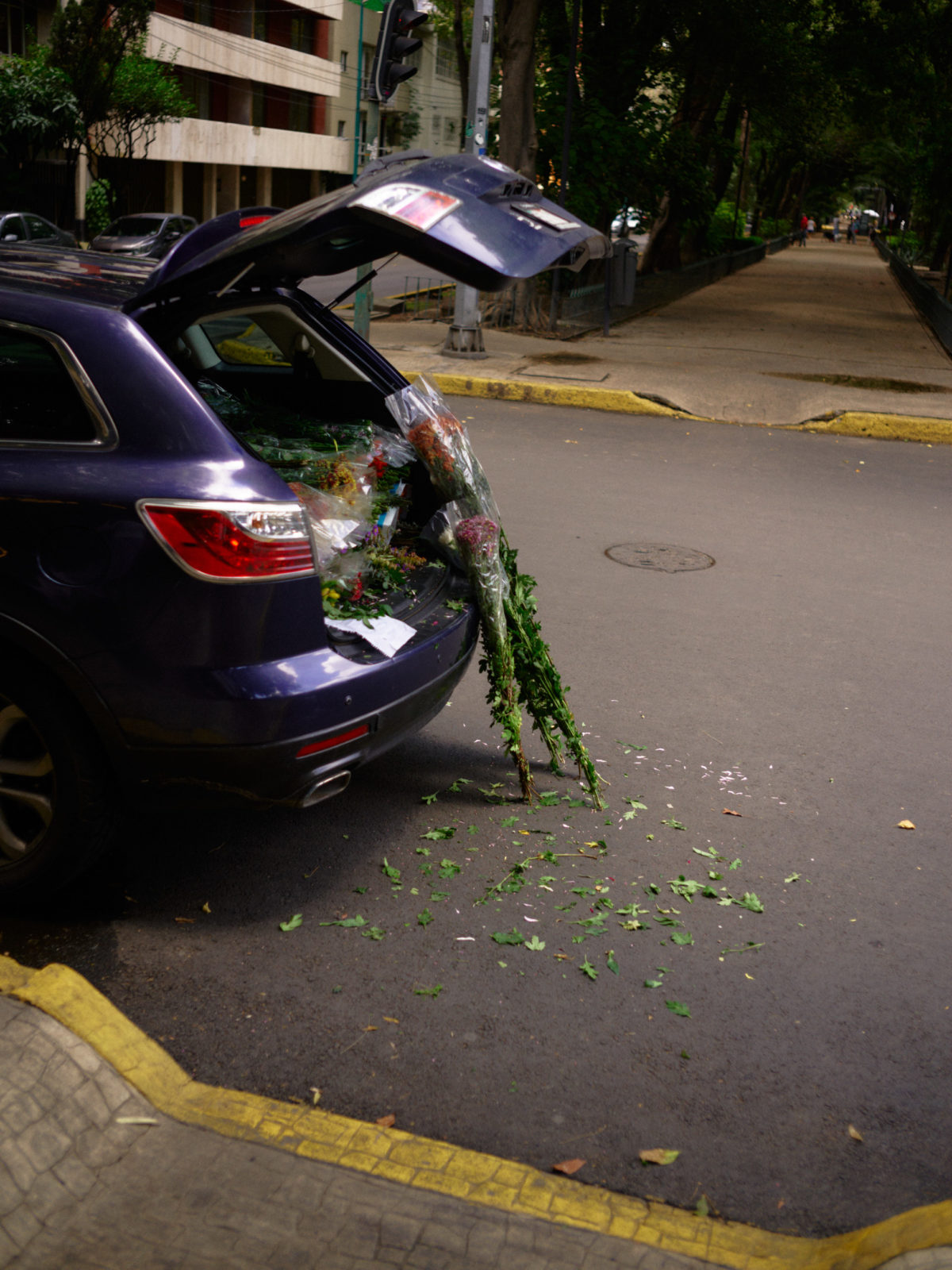 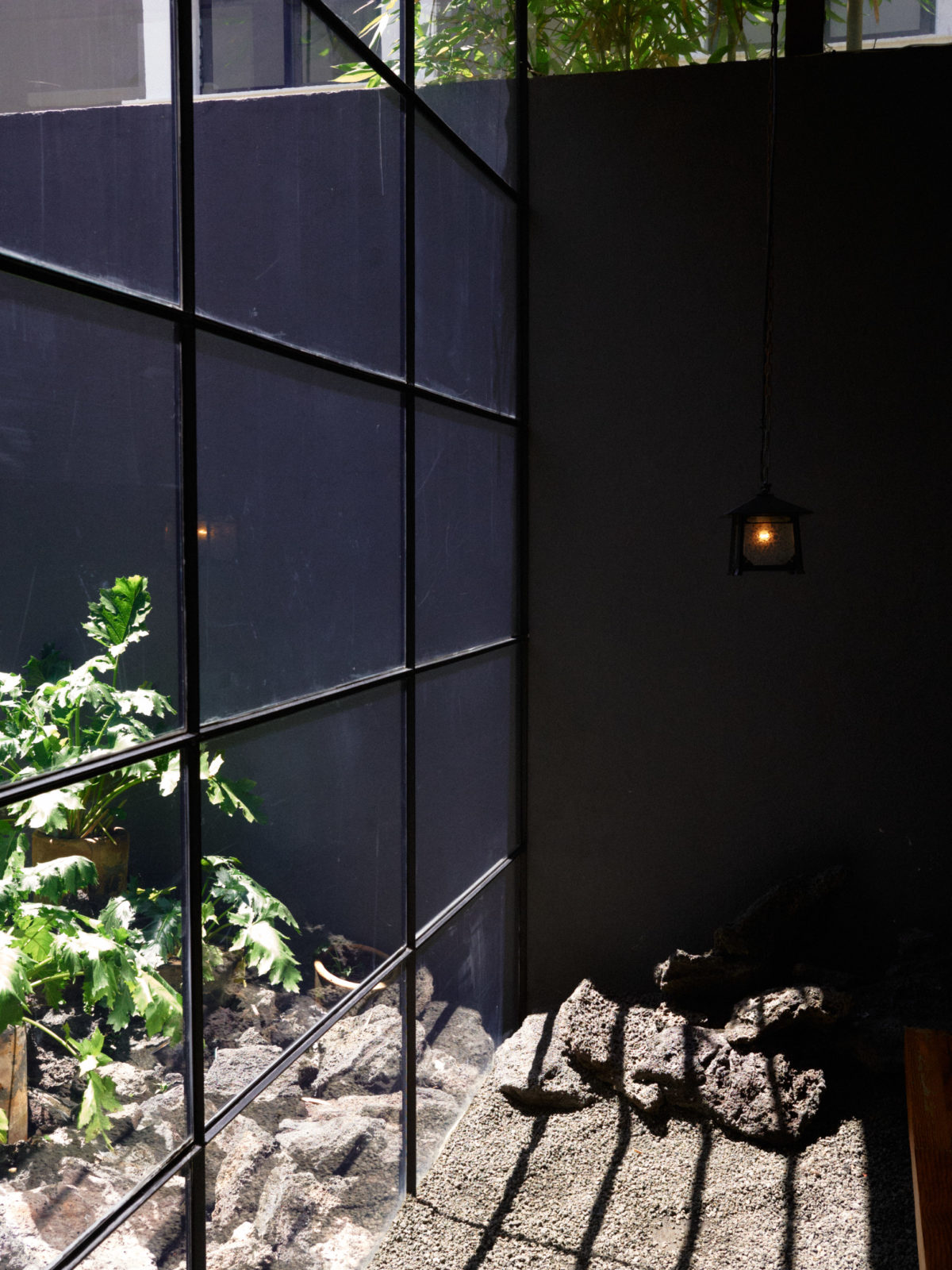 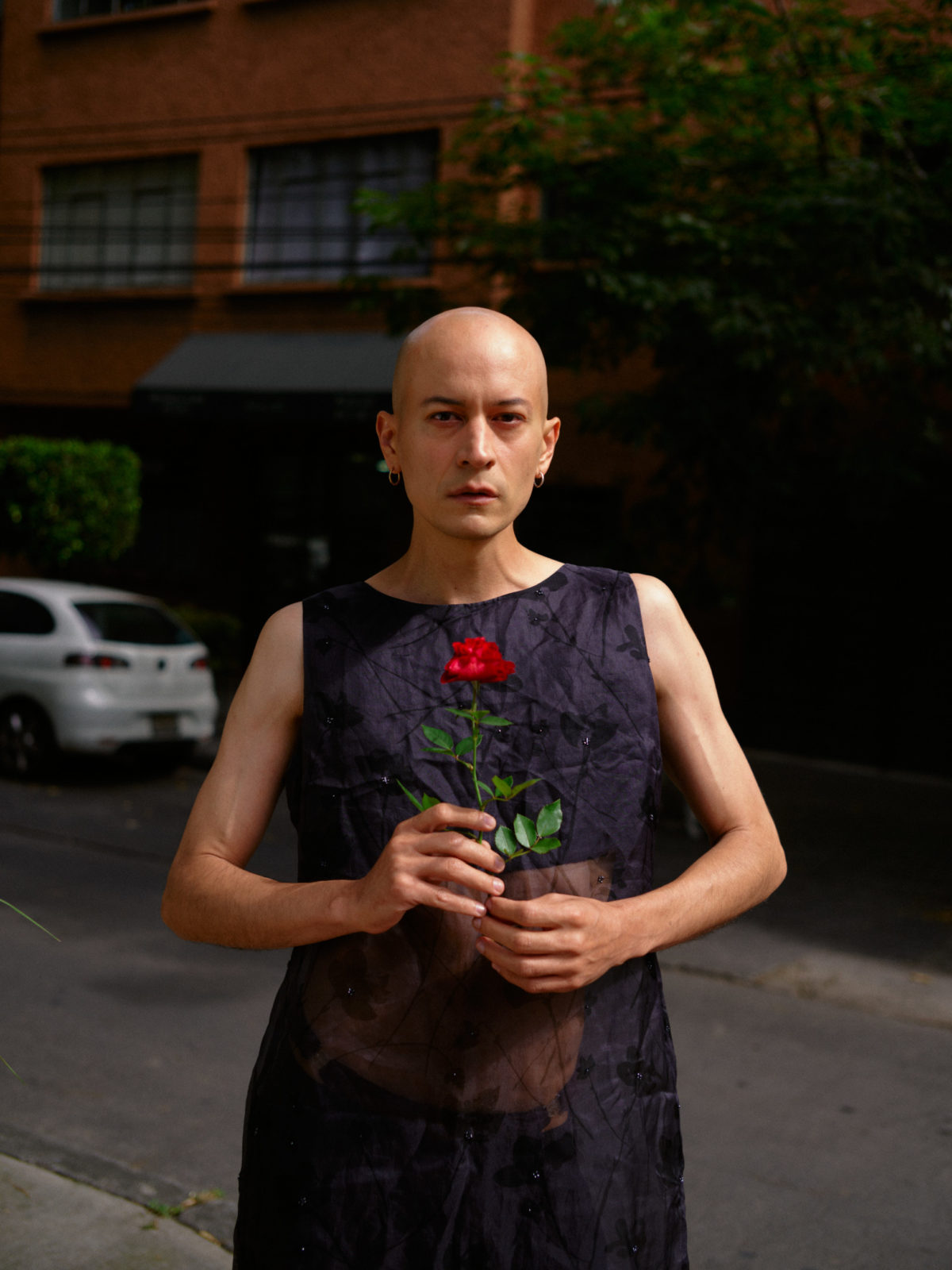 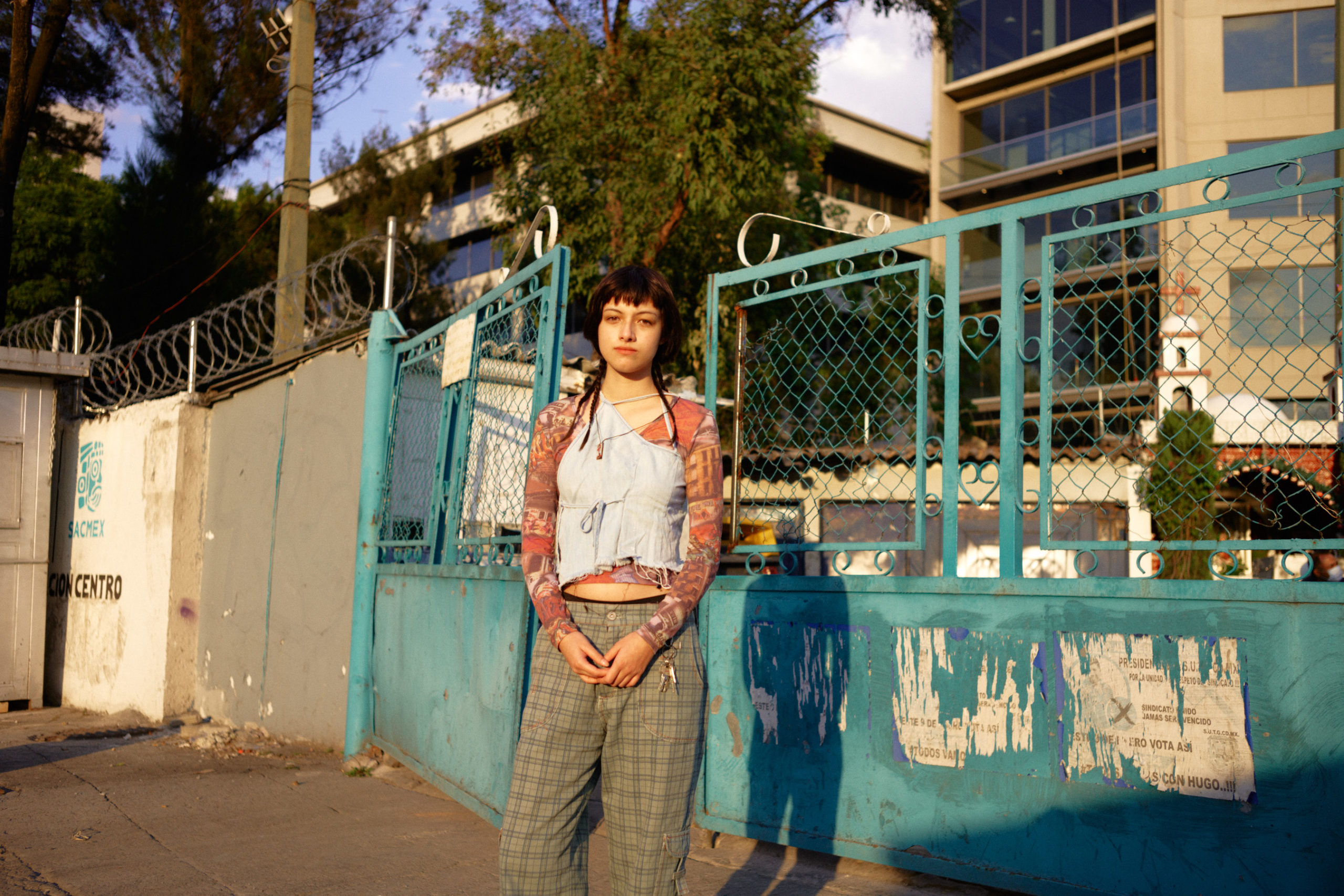 “It takes only a few kilometres of distance to find a restaurant where people pay $200 for a dinner and a family who lives with the same amount for a full month. A confrontation that is difficult to bear and certainly causes a lot of friction. ” 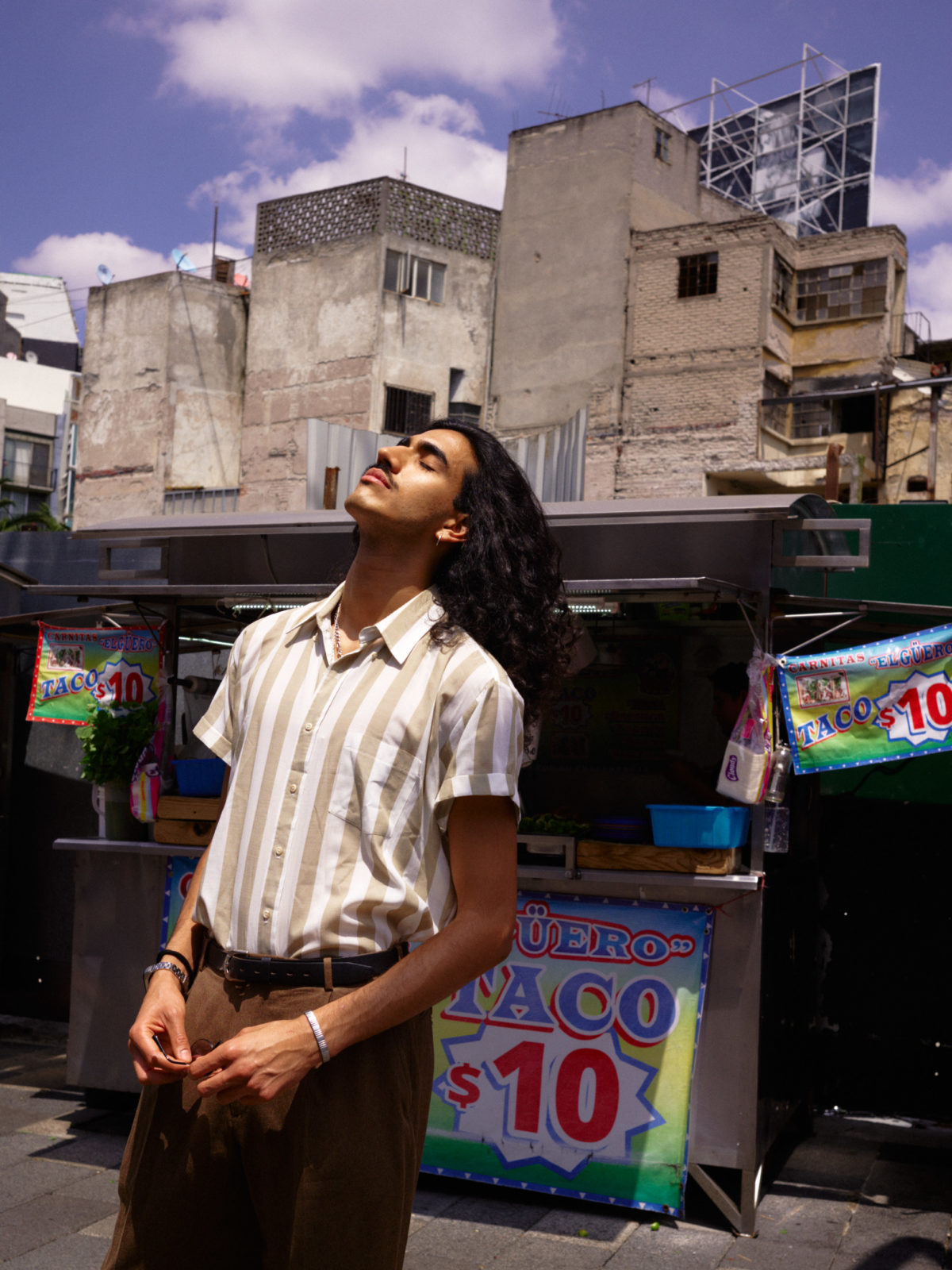 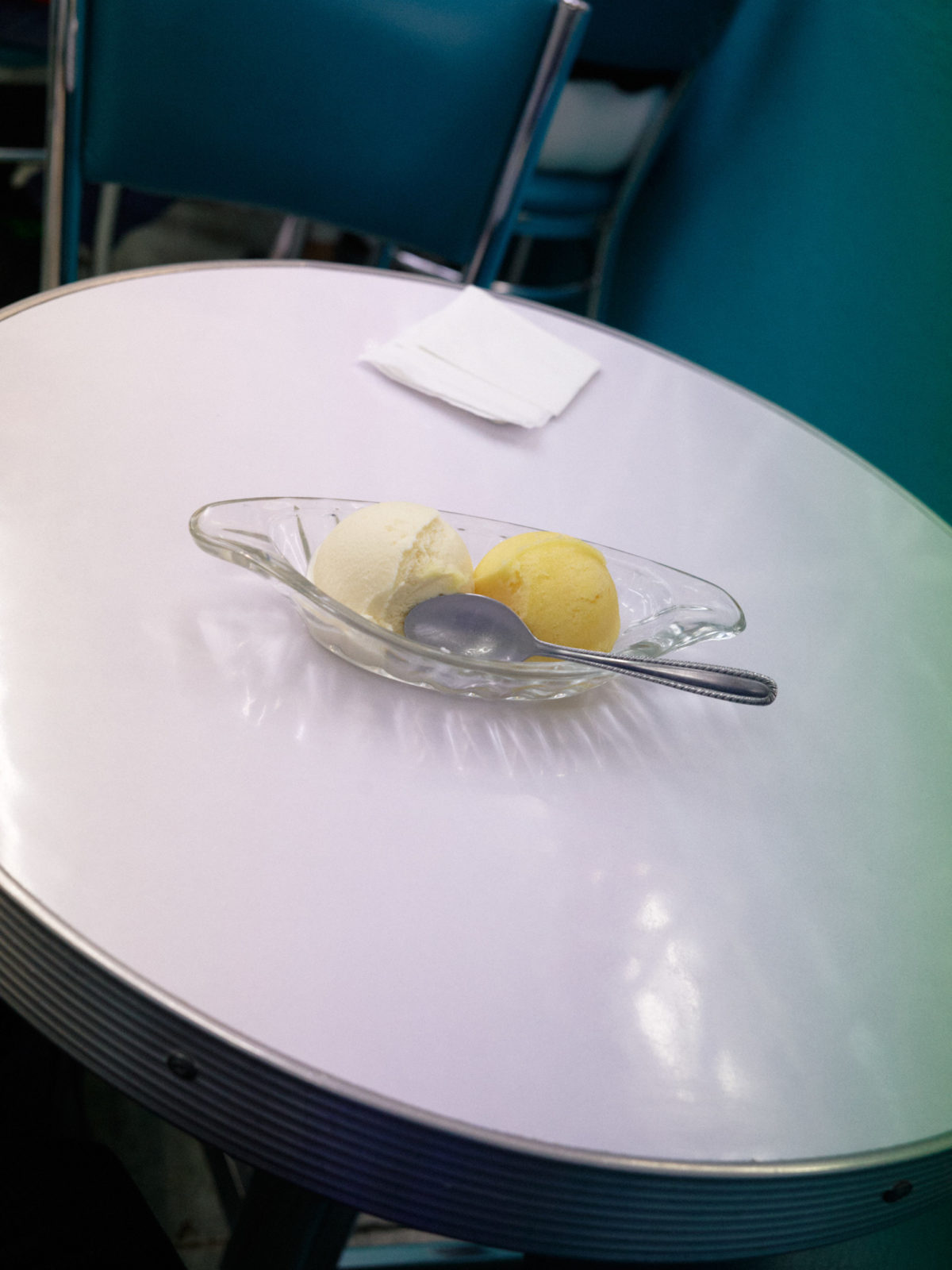 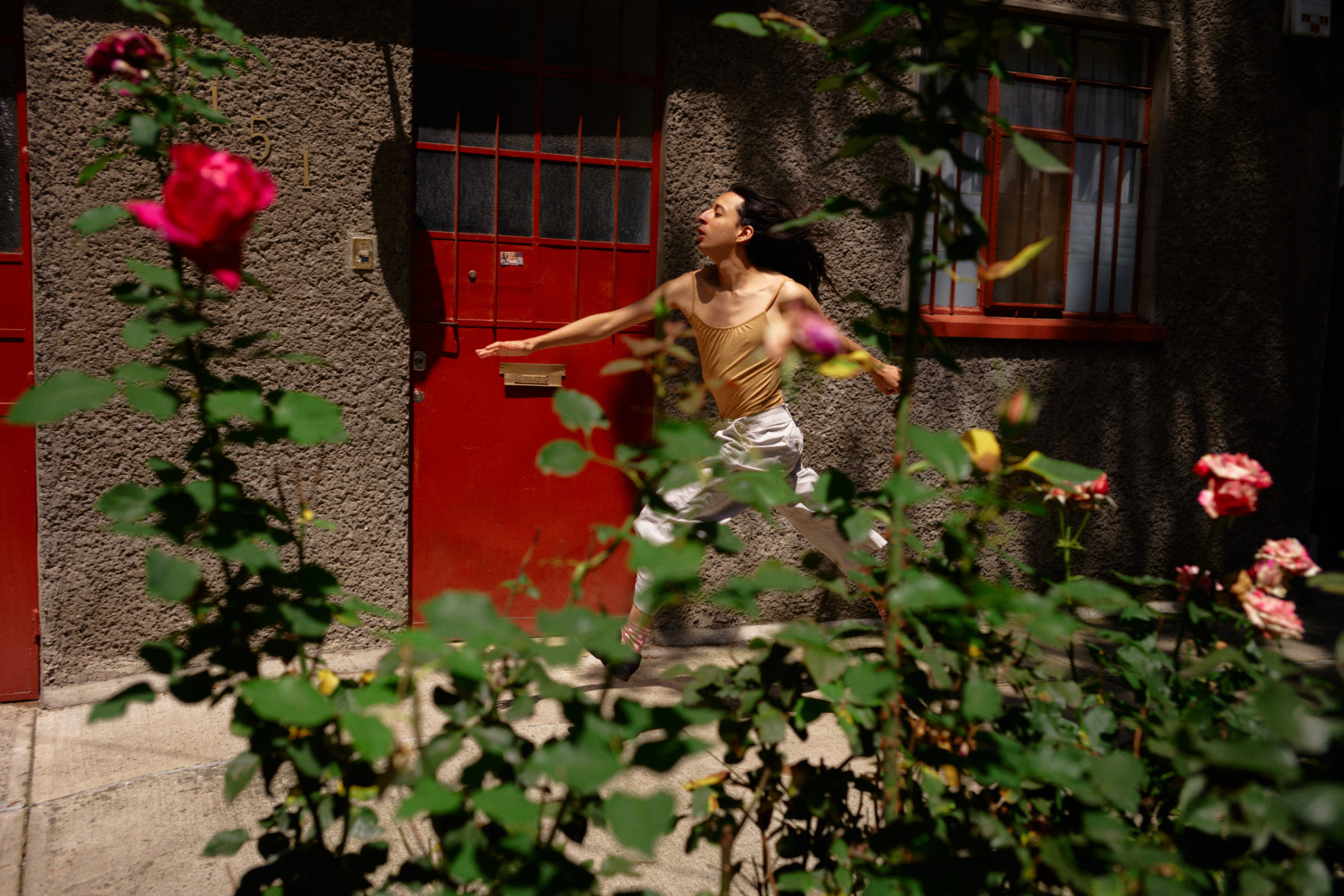 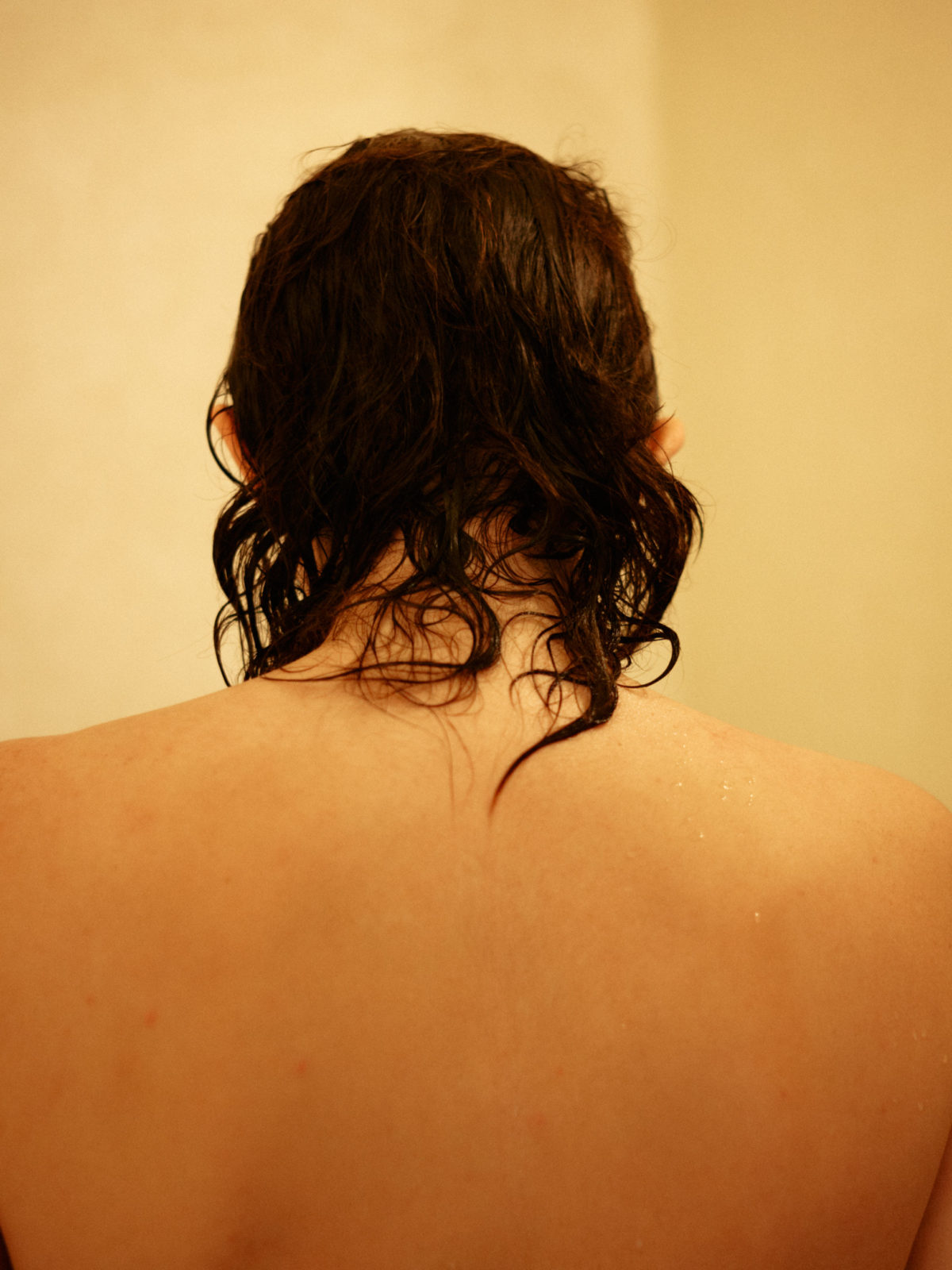 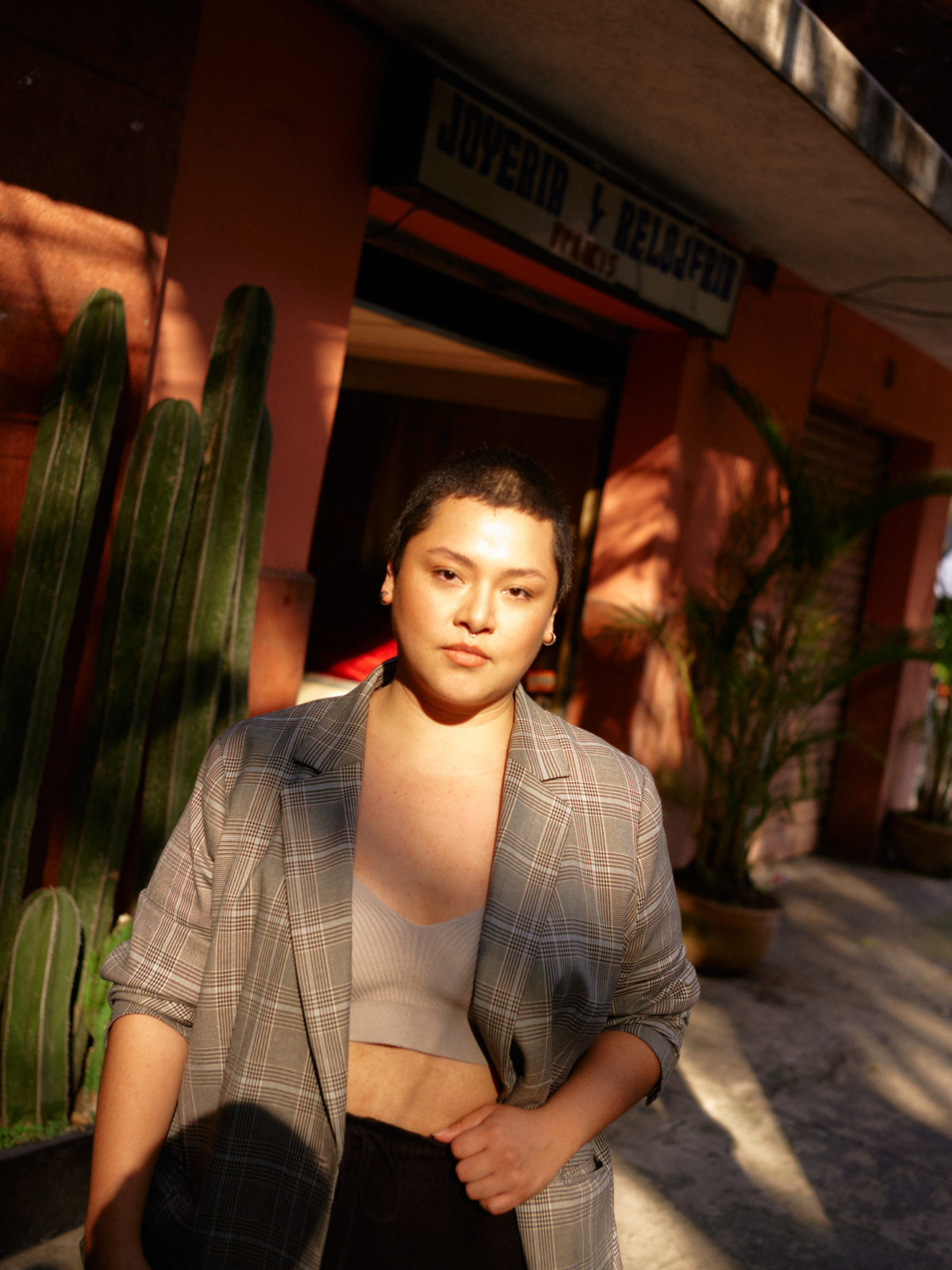 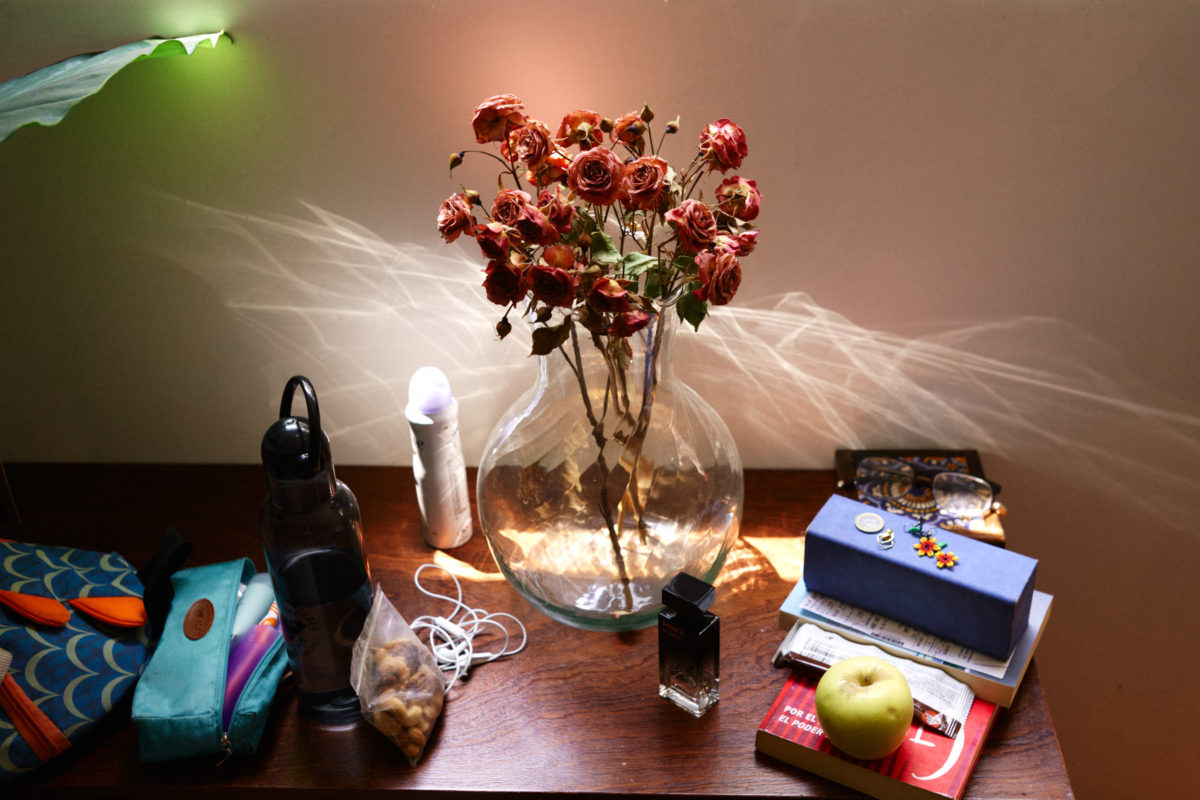