Henri Jakobs On Representation and Act(ing) Out

Musician, actor and activist Henri Jakobs talks with us about breaking social structures, how to be a better ally and #ActOut.

“Treat us the way you treat everyone else, which hopefully means with respect, kindness and love.”

Jakobs elaborates the group’s mission: “#ActOut is a sociopolitical initiative and manifesto that calls for more acceptance and recognition of queer people both in society and within the German-speaking film, television and theatre industries. It was published on February 5, 2021 as a collective coming-out of the 185 actors and actresses as lesbian, gay, bisexual, transgender, queer, intersex or non-binary.”

Queer visibility has been lacking everywhere, Germany included, whether that be in music, film or art. Of course, asking for more visibility means “in the long run, visibility and representation will hopefully mean change and the possibility for coming generations to live a beautiful and free life,” according to Henri. 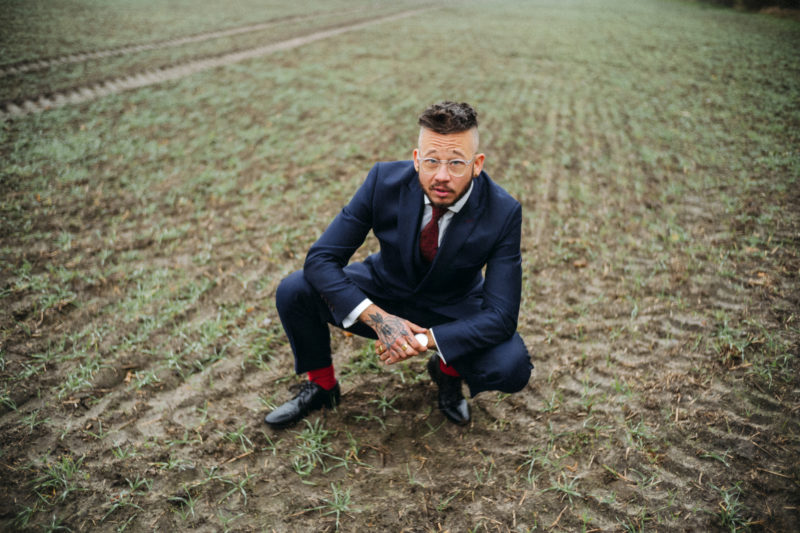 “Being an ally means supporting us even when it’s exhausting or you don’t personally benefit from it.”

To be out and queer in these industries obviously has a knock-on effect within a large and wonderful community. Jakobs responds when asked what the wonderful thing is about being queer: “I think it’s wonderful to have the opportunity to free yourself from given social structures and ideas and live your life the way it makes sense to you.”

Obviously, the industry has its ups and downs: “I think it’s good that artists today no longer have to hide and can make their art authentically and that they can be role models. Or an orientation for other people. Unfortunately, this honesty also means that you have to reckon with headwinds and deal with hostility. I also think that many record companies or the like want to profit from queerness without understanding that it’s about more than waving a flag once a year.” 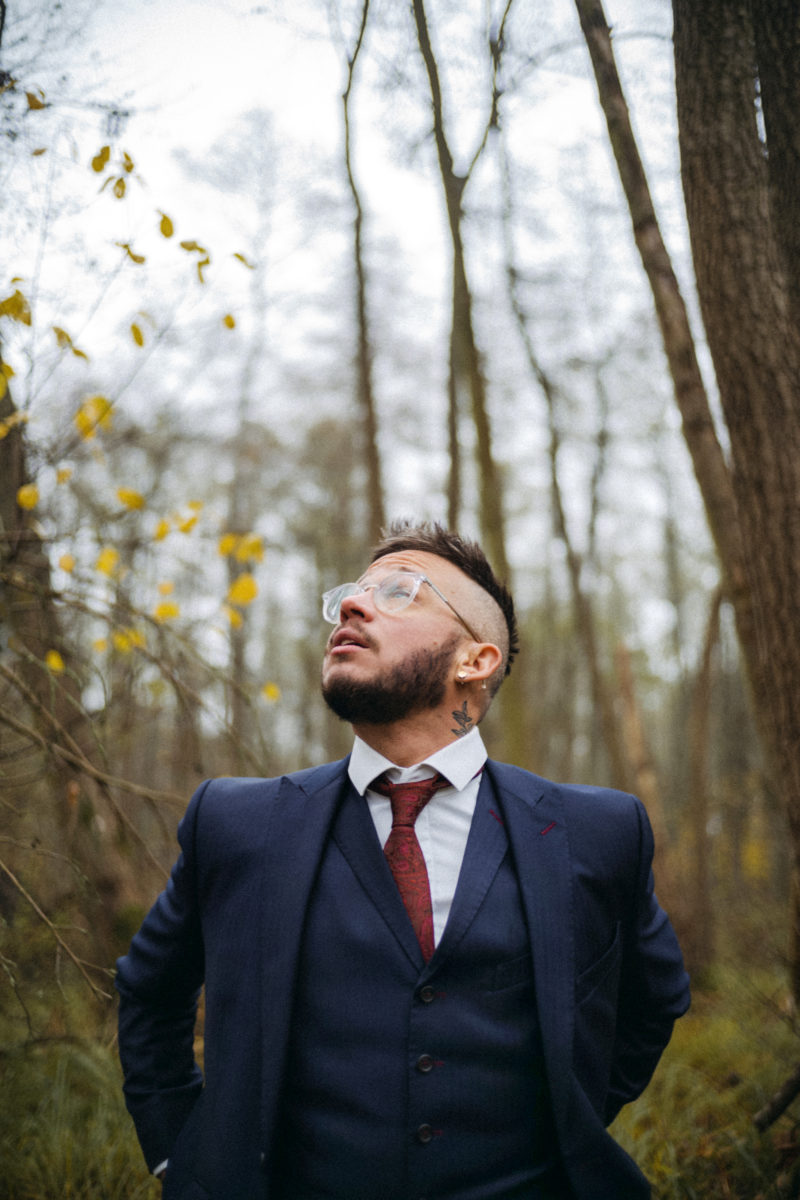 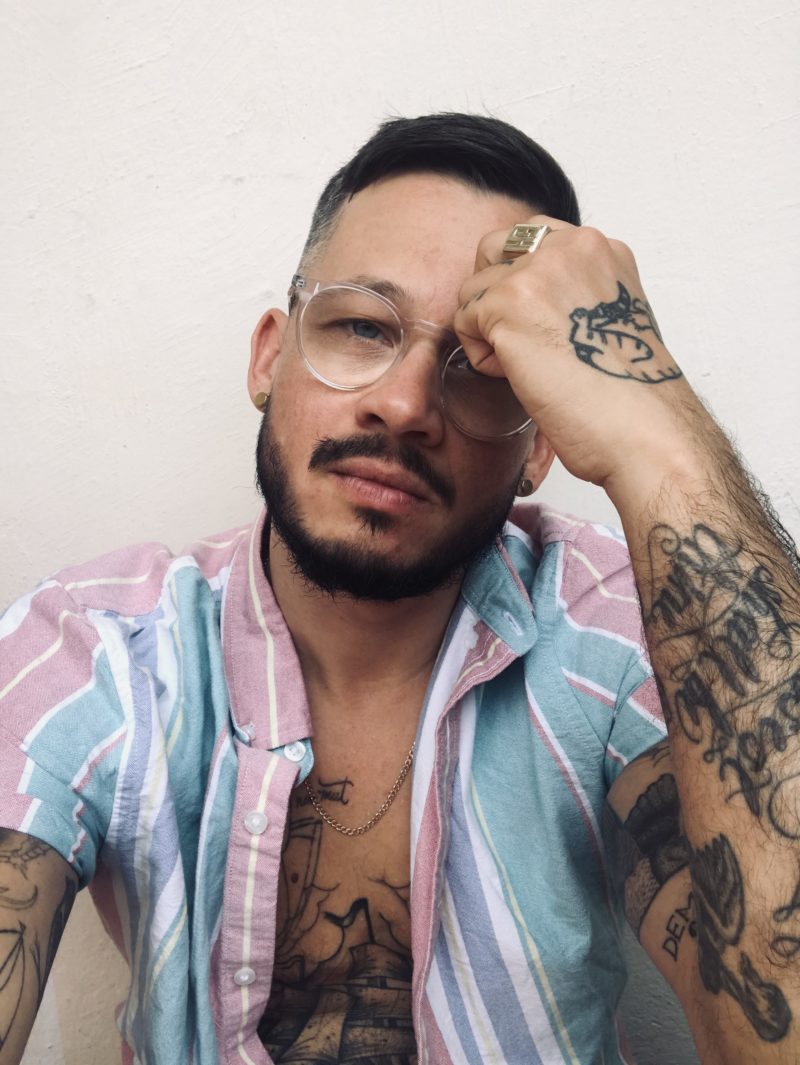 “I think it’s wonderful to have the opportunity to free yourself from given social structures and ideas and live your life the way it makes sense to you.”

In contrast of “waving a flag once a year”, Jakobs believes it’s important to remember our queer history and moments of queer visibility that paved the way: “I think you have to remember who was loud when they were throwing stones at you for it. Marsha P. Johnson and Sylvia Rivera. They were both vocal participants in the Stonewall Riots. I think we owe them an incredible amount. We should build monuments dedicated to them to make sure they are never forgotten and at least now get the peace and respect that they were denied when they were alive.”

More visibility can be fantastic, but recently queer people, institutions and communities have seen that with more visibility comes more harassment and more censorship. Henri relates: “A shitstorm is always just a CLICK away. We live in a world where opinion is more important than facts. I have never been censored, but misrepresented or reduced. Dumbed down to anything that generates attention.”

In terms of being trans* in the industry, Henri discusses being overly labeled as such –  “I’m not a big fan of the term trans* actor or trans* musician. I am an artist who happens to be trans, but primarily makes art. The industry, of course, pounces on being trans* first and foremost,” he says. “It may be surprising to some but trans* people are first and foremost human beings. If you focus on that, everything else is actually very simple. Treat us the way you treat everyone else, which hopefully means with respect, kindness and love. ”

“You have to remember who was loud when they were throwing stones at you for it.”

With a lot of ignorance around transgender people spreading in today’s media and society, Jakobs also dives into how to be a better ally to the community: “Being an ally means supporting us even when it’s exhausting or you don’t personally benefit from it. Try to listen and ask how you can help someone.” This, of course, includes taking the time to learn people’s pronouns, respecting them and learning more where and when you can, without putting the strain on trans people to educate.

Last year (2021), Jakobs released his heartfelt track Was Will Die Welt (What does the world want) and we are looking forward to seeing what he puts forward next: “New music of my band TUBBE is going to be released this year. In 2023 two books that I wrote will come out. A lot of good things are happening and I’m very much looking forward to them.”

Thank you for talking with us Henri! Find out more on Henri Jakobs’ website and Instagram below. Don’t forget to check out his Spotify either!

Check out #ActOut and their manifesto here.