Shane Reynolds is a photographer based in New York City. He began taking photos at 17, using his grandmas garage as a “studio”. Using his friends as models, he began to get noticed around town for his often attention grabbing photos and it soon became his passion. After attending Ithaca College he spent the past few years living in New York and London. Shane now works primarily with film, which all of these pictures are on. And we are completely in love.

Here’s how he describes his work: “There’s something magical about film where you must think each frame out carefully before pressing the shutter button. I take a lot of inspiration from William Eggleston in my work. I want to bring a classic sense of color and nostalgia to today. Each shoot holds a memory of the day I spent with the subject whether it was a day at the diner, sun bathing in the park, or even a portrait of a romantic interest. These photos are my life.” 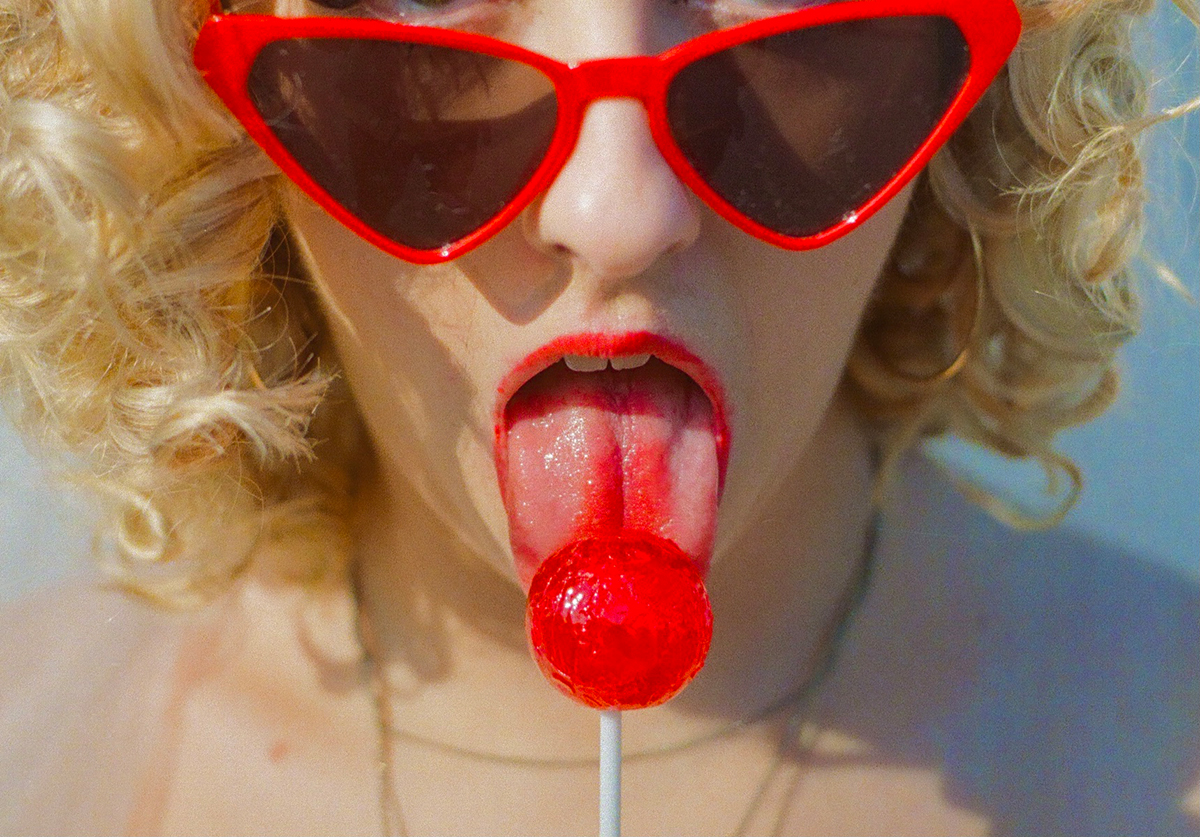 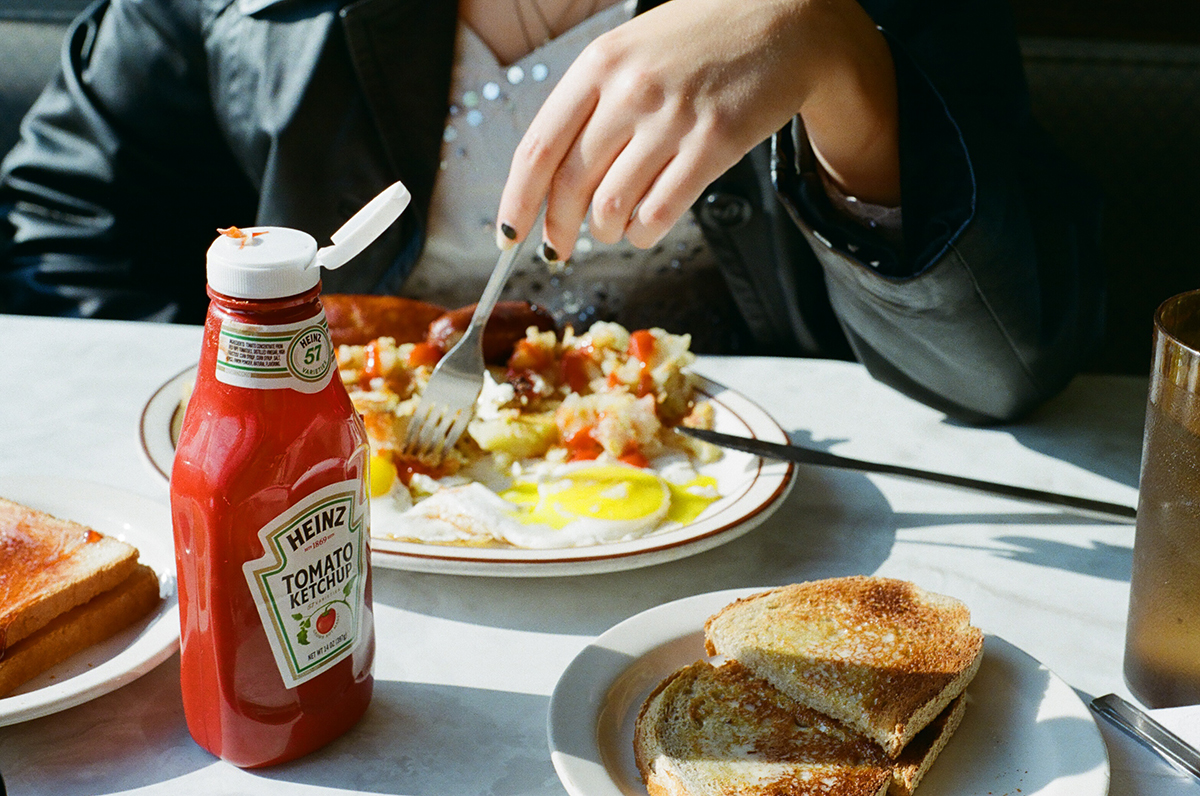 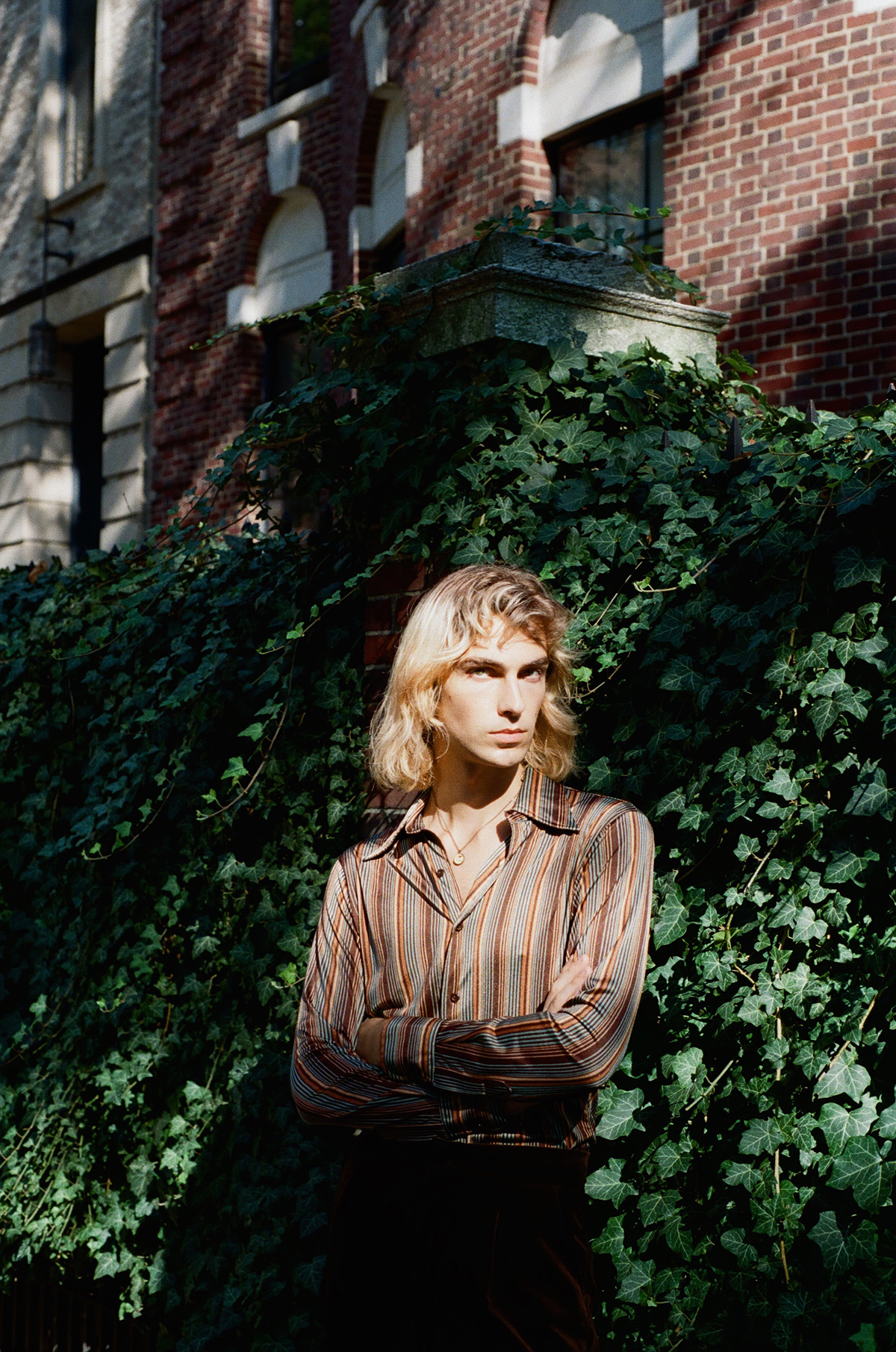 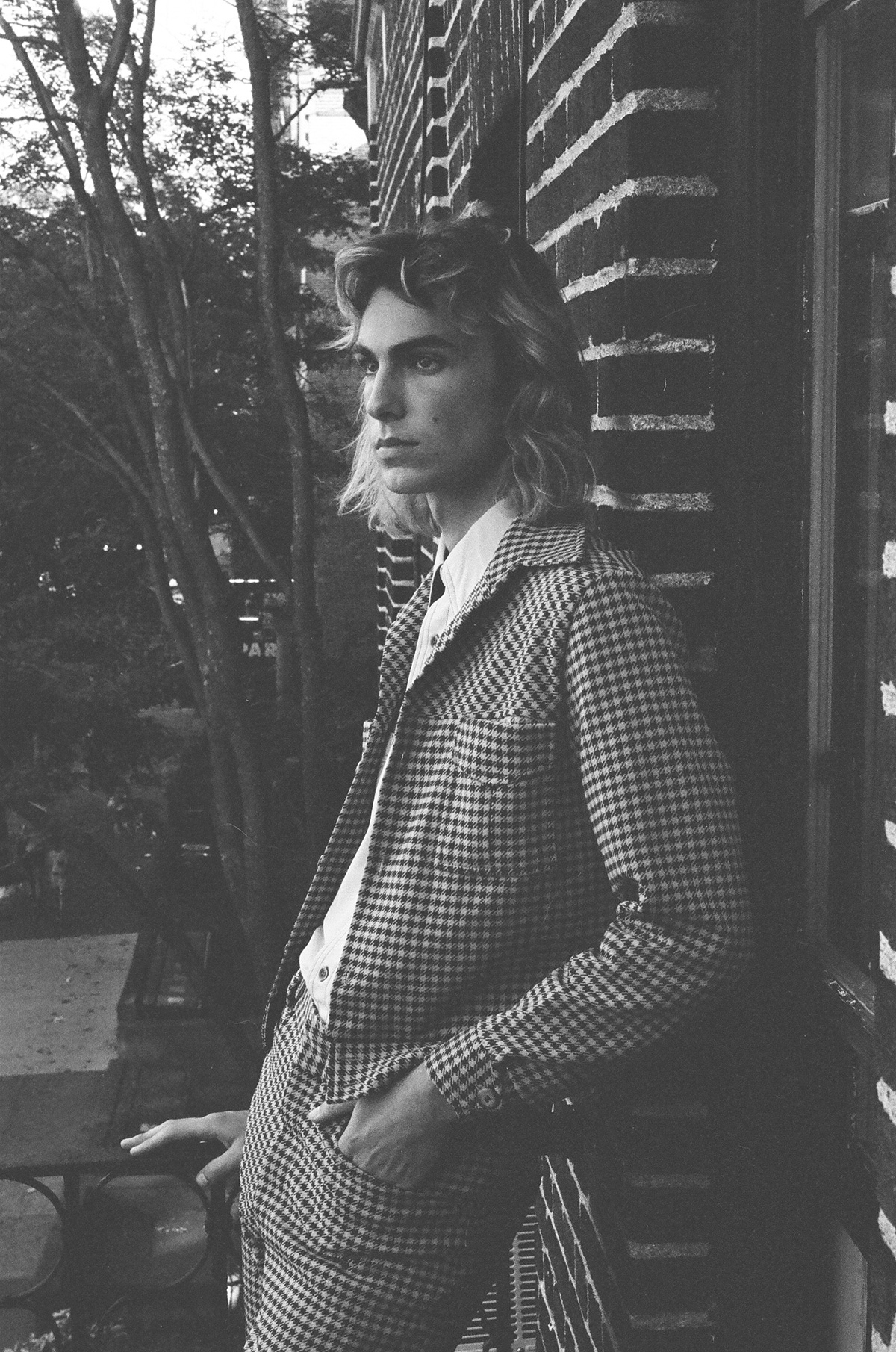 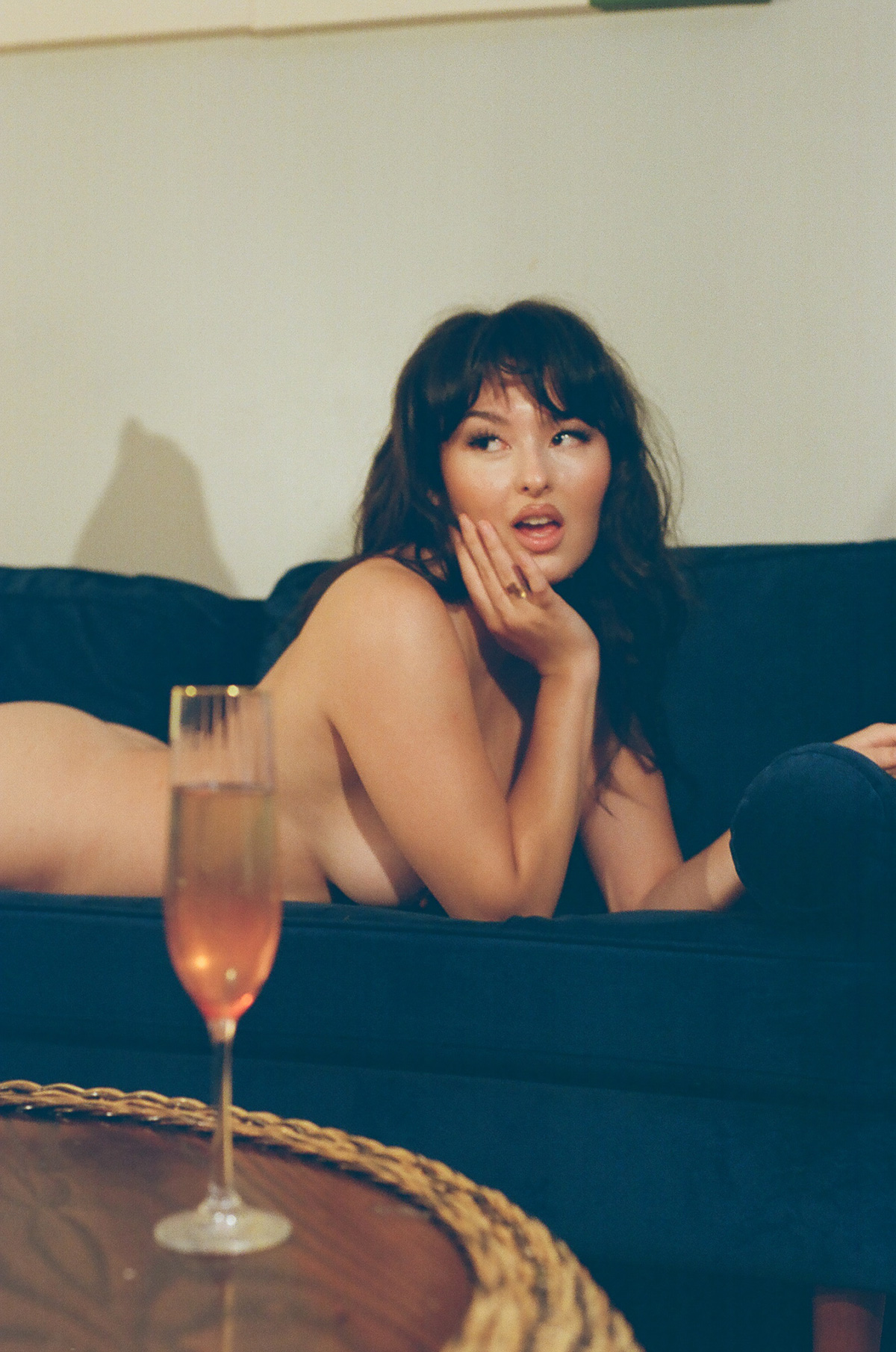 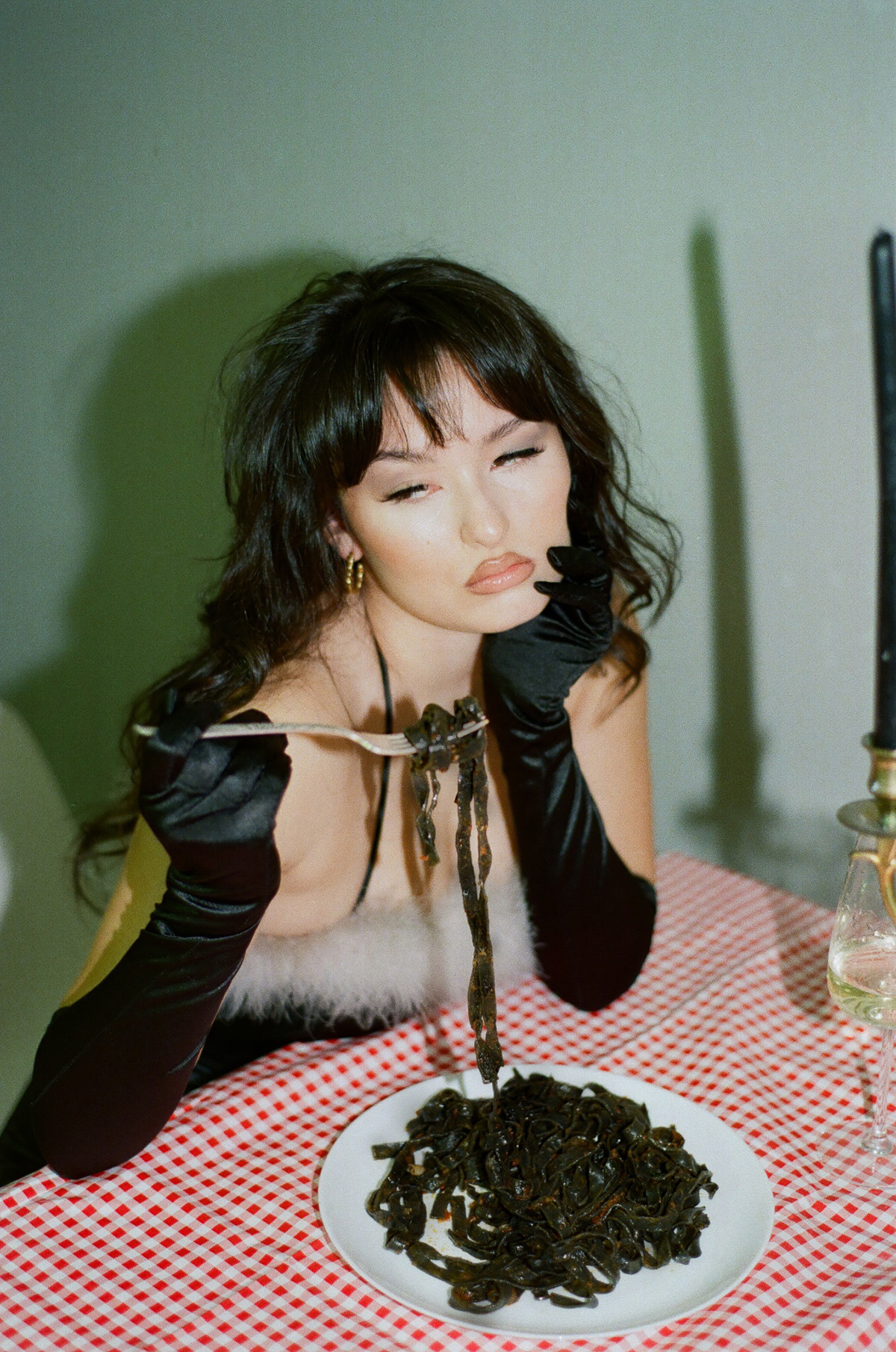 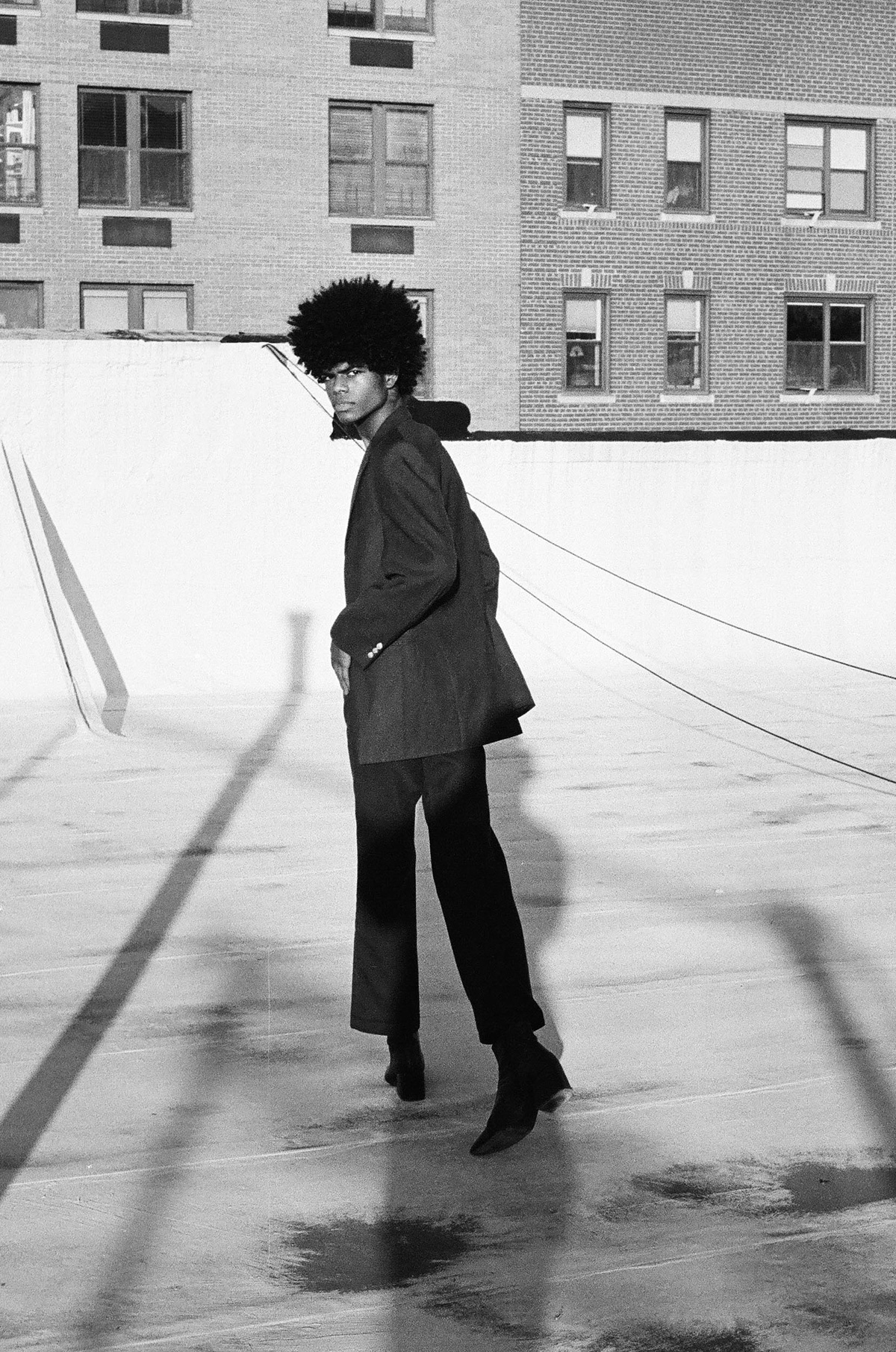 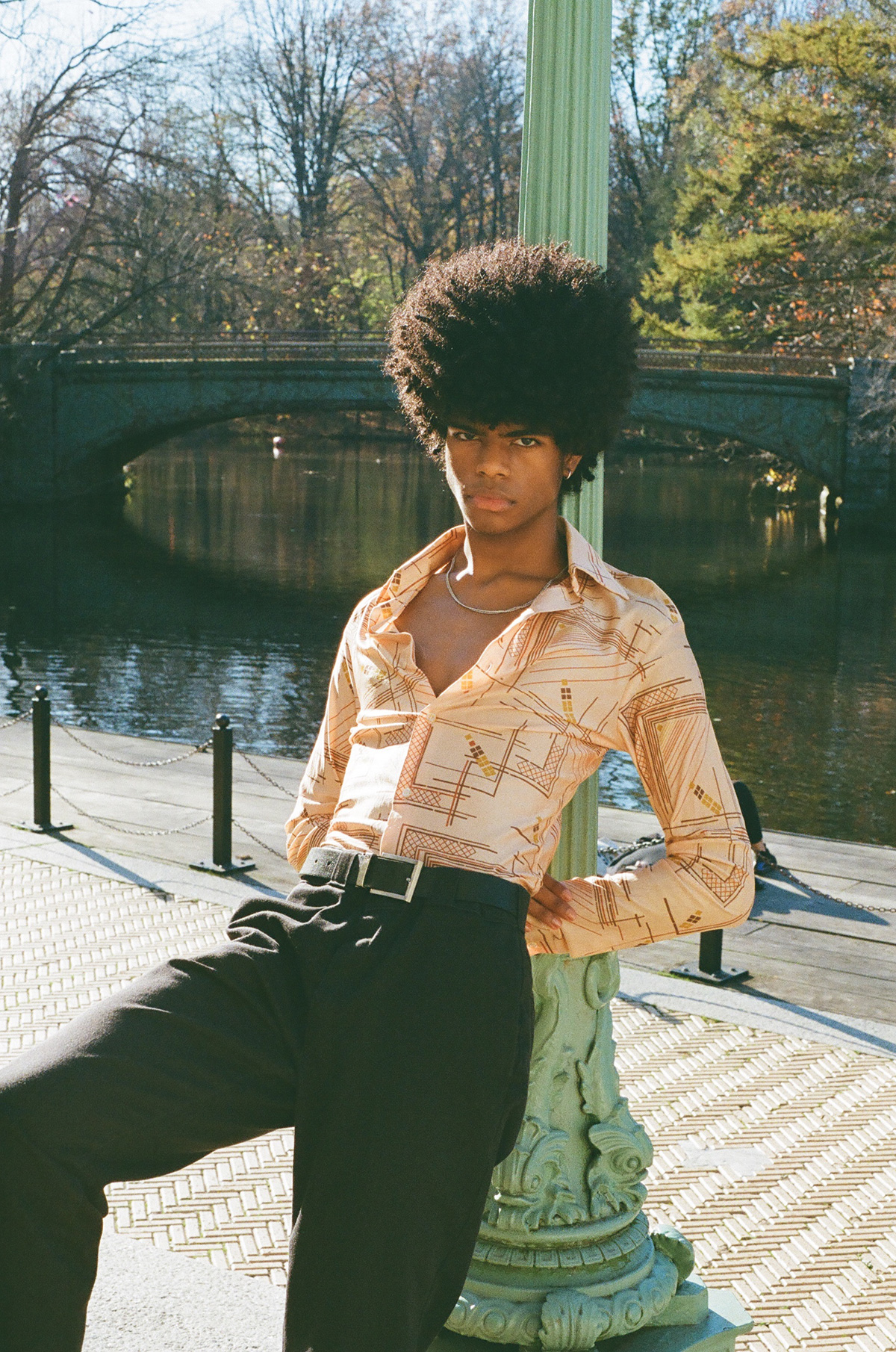 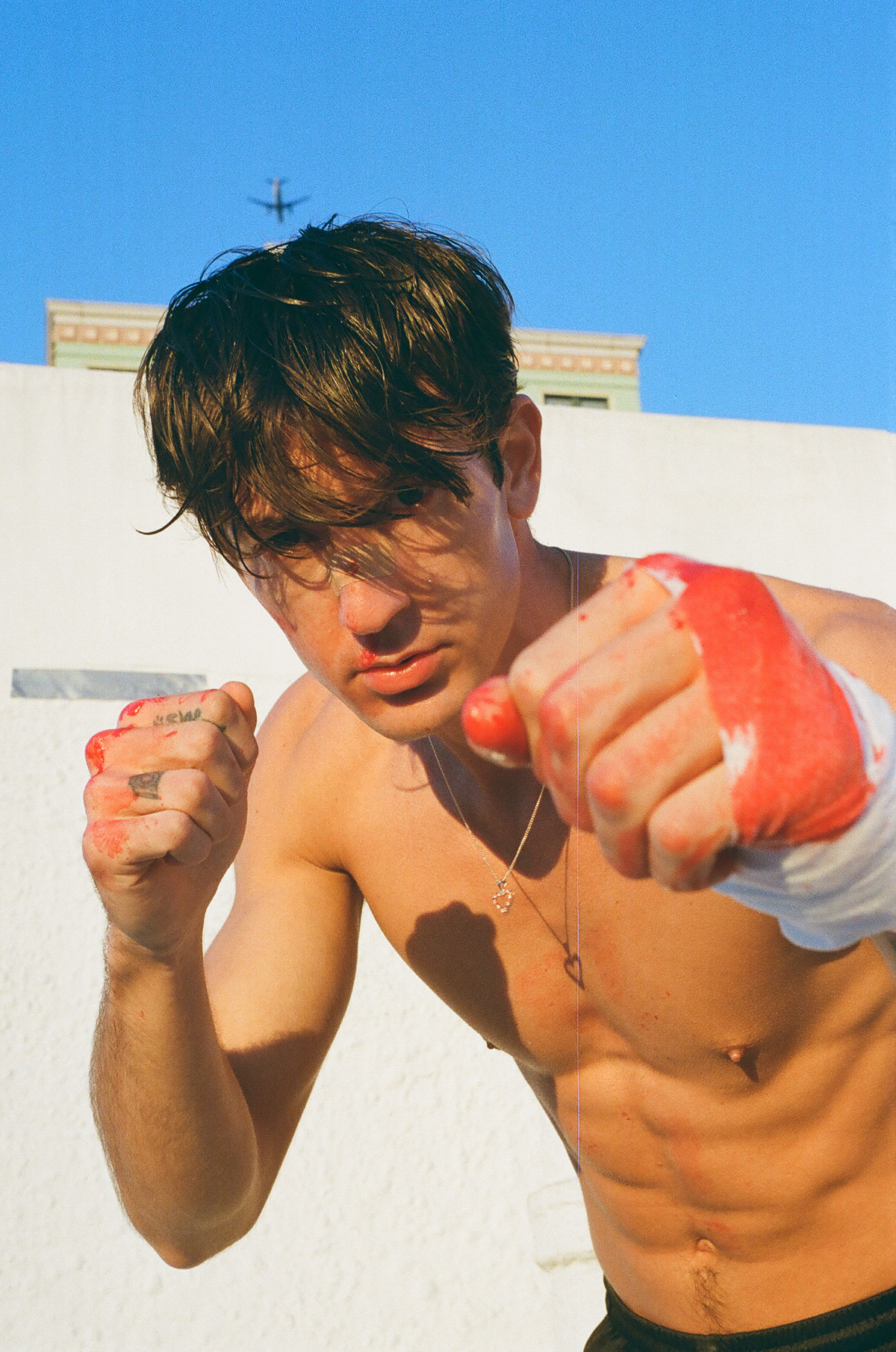 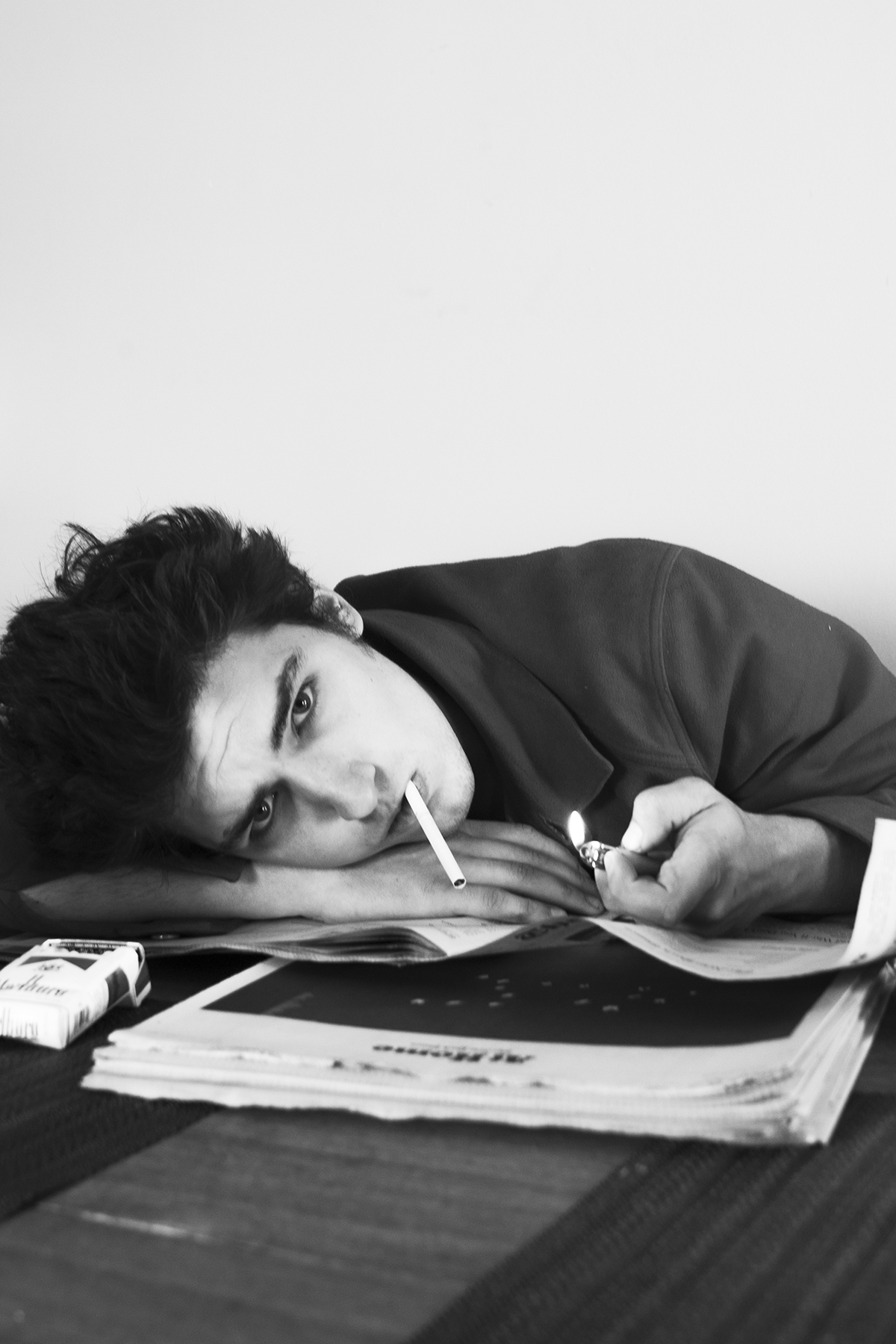 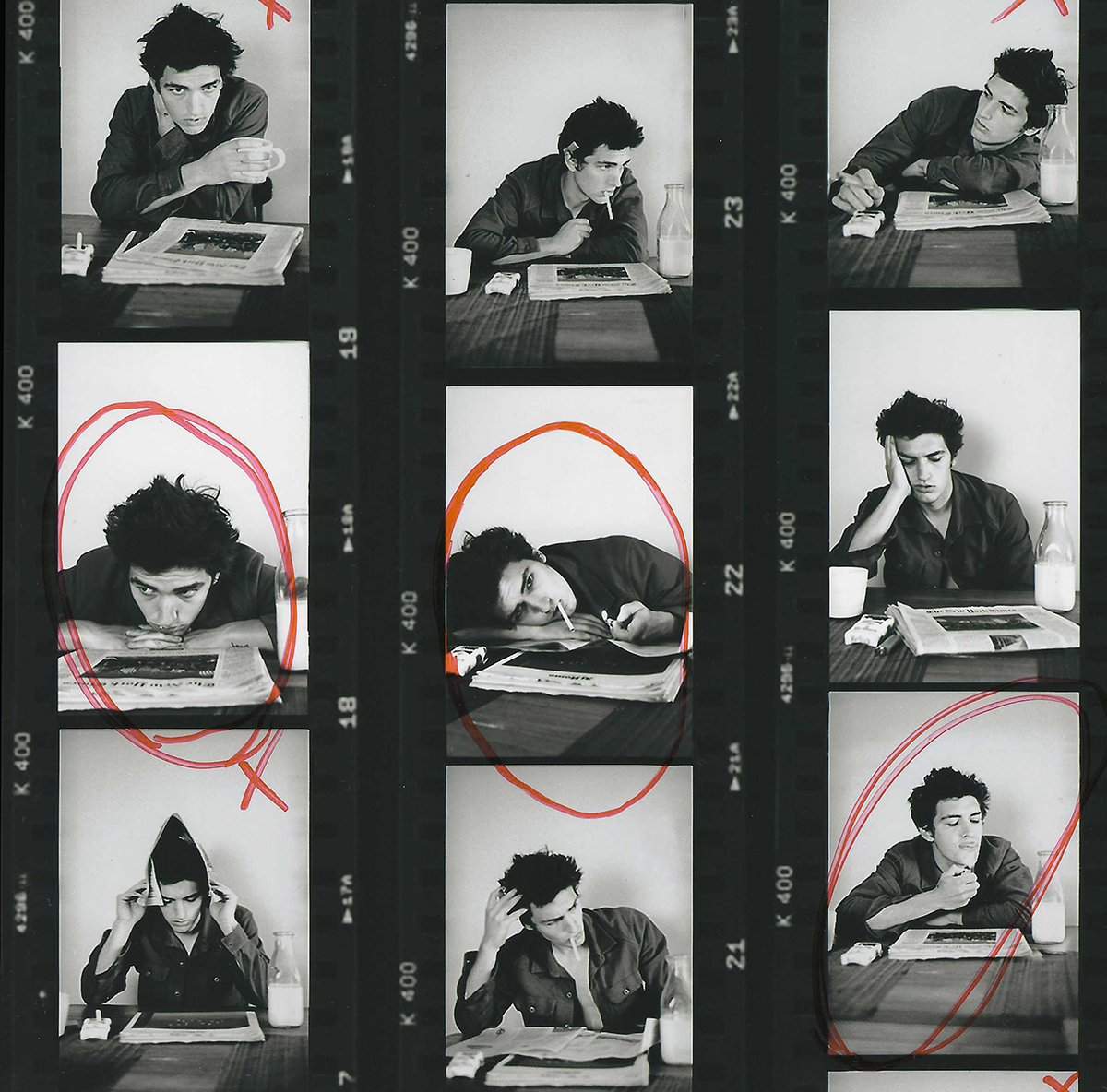 You Do You And I Do Me with Leo Maki

Armando Terrero and a Future World

Shayne Reynolds: Love Is A Drug That Can Make Or Break Us