If you look at Sven Serkis’ long-term nude works in nature, you’ll mostly see bodies. “I often reduce my nudes as far until there are no differences anymore and in this way, we are all equal.”, he said, when we asked him about why he’s depicting people the way he does: existentially unique and quintessentially nude, in essence meaning that all humans should have the same rights and entitlement to freedom. 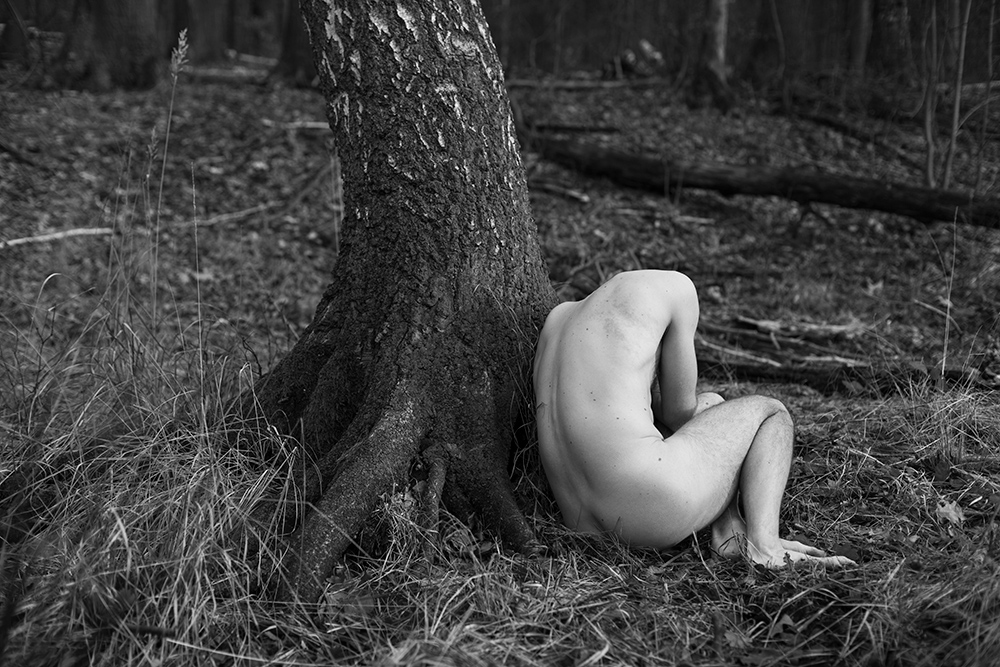 Tell us something about you. Why and since when have you been photographing? Do you remember your first pictures?

Sven Serkis: I am Sven Serkis, grew up in Berlin, and graduated in photography at Lette-Verein in 2013. Since then, I mainly have been working as a portrait photographer and within the artistic domain.

My first motive was myself. When I was a teenager, I was given both, an analogue camera my grandfather was using back in the day and a digital camera. After that, I visually was focussing on myself a lot. When I look back on these shots after all these years, it seems very naive in some extend. At the same time, I really miss this uninhibited way to deal with photography.

How do you define beauty? What does that mean to you?

Sven Serkis: Beauty is relative – it depends on each individual’s subjectivity and the cultural change or cultural influences. I, personally, think it’s really a shame that through the rapid exchange via the internet, the western ideal of beauty currently is very dominant. However, to every movement, as you know, there is a counter movement. Hence, for example, I stopped retouching my nudes – 5 years ago, this would have been unimaginable to me. 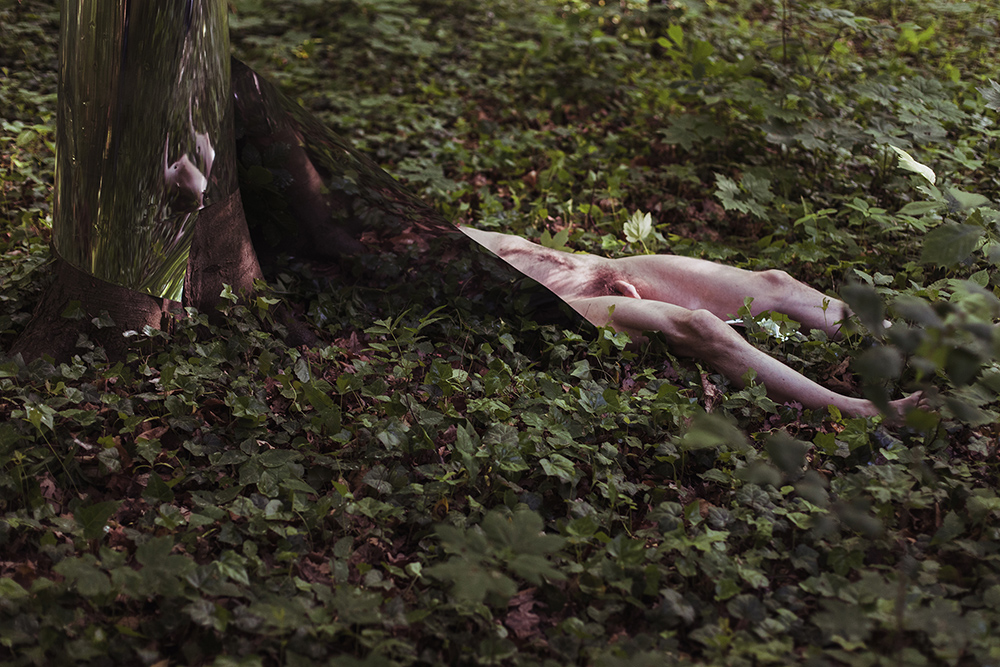 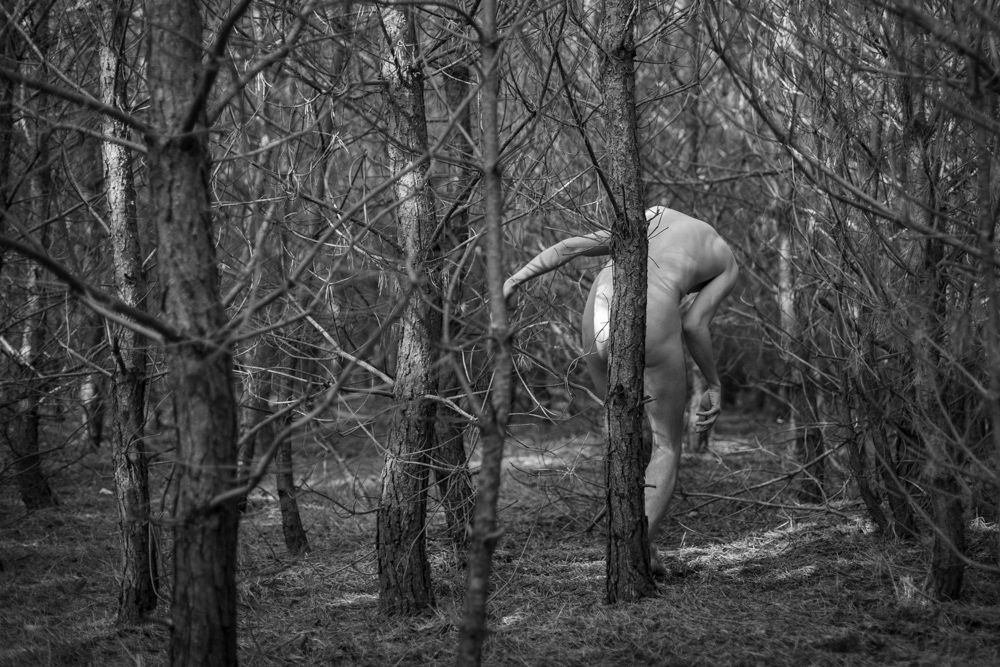 Nudity and pictures of sexuality is a double-edged sword. Have you ever experienced that your audience completely misunderstood your intentions – and what did this do to your way of taking pictures?

Sven Serkis: In my nude photographs, I am not primarily concerned about conveying something. Most of my nudes are created with people I know little or not at all. For me, the charm lies in the process of getting to know each other and in what the models reveal of themselves. Eventually, the photographs are just a by-product. Of course, I do have my own aesthetics, and sometimes I feel like being judged superficially when someone’s saying my pics were SEXY. They definitely incorporate a certain kind of eroticism, but for me there is so much more than meets the eye.

Container Love’s mission is to highlight the beauty in diversity, to change points of view, and to stand up for more tolerance with the help of pictures and basses. Your works are dealing a lot with nudity and nature – is there any hidden message behind all this?

Sven Serkis: At the beginning of my studies, I didn’t want to shoot people. I didn’t feel like getting confronted with the ego and expectation of others, was afraid of the pressure. Obviously, I did not get far with this attitude. Fortunately! During studying, I quickly recognized nudity as being an instrument for me to communicate messages. I don’t see nudity as an end in itself. It stands for liberation… for instance the liberation from everyday conventions. At the same time, I’ve always been pushed by the desire to get back to the essentials. Also including a return to the origins, which means nature. This surely has to do with living big city life, too. Sometimes one needs a balance to escape from all the turmoil – if only for a little while. I try to capture this in my photographs.

Contrary to the diversity movement, which essentially says that we are all different and that’s just a good thing, I often reduce my nudes as far until there are no differences anymore and in this way, we are all equal. Reduced to: We are living human beings on this planet. This implies that all of us should naturally have the same rights and demands. 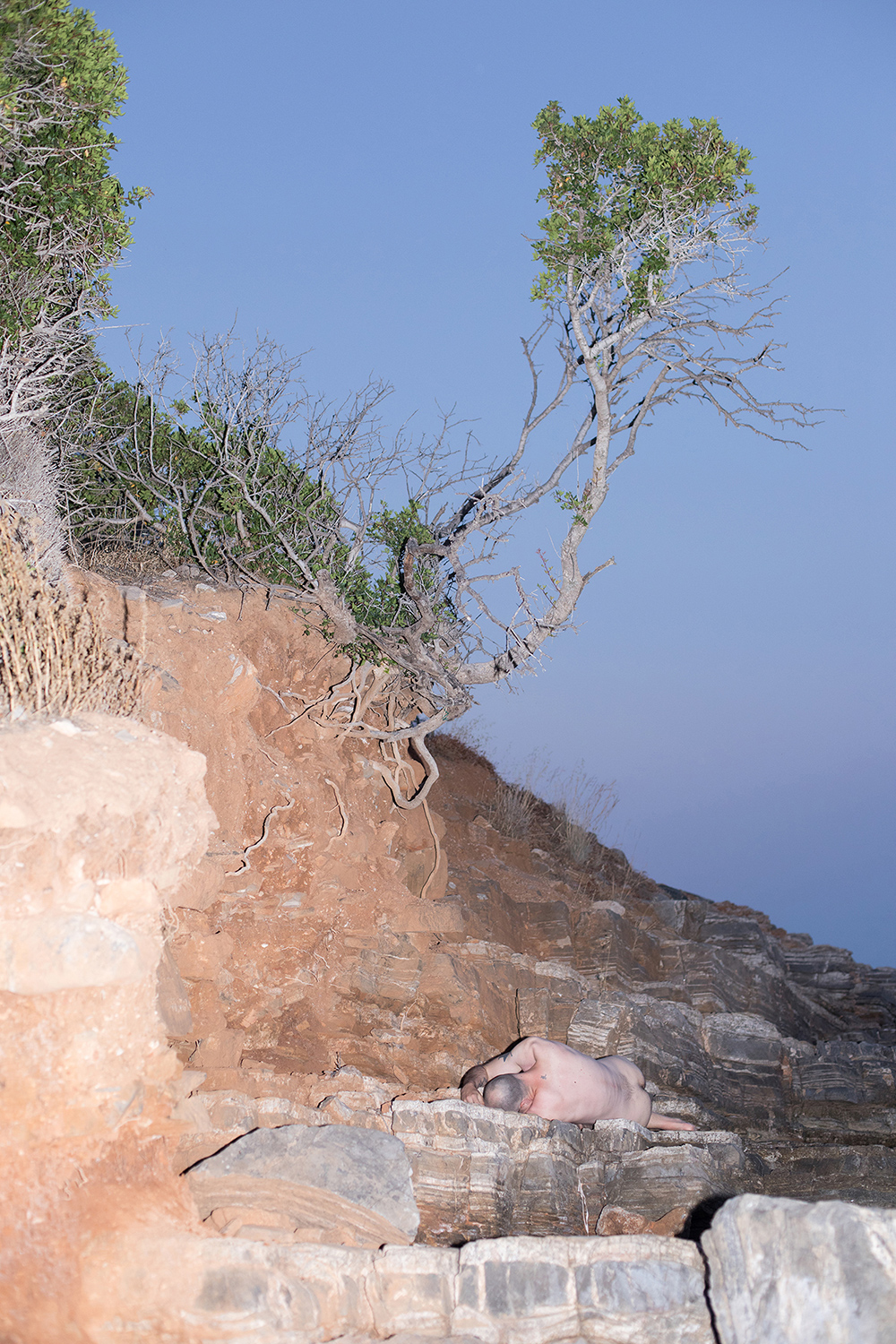 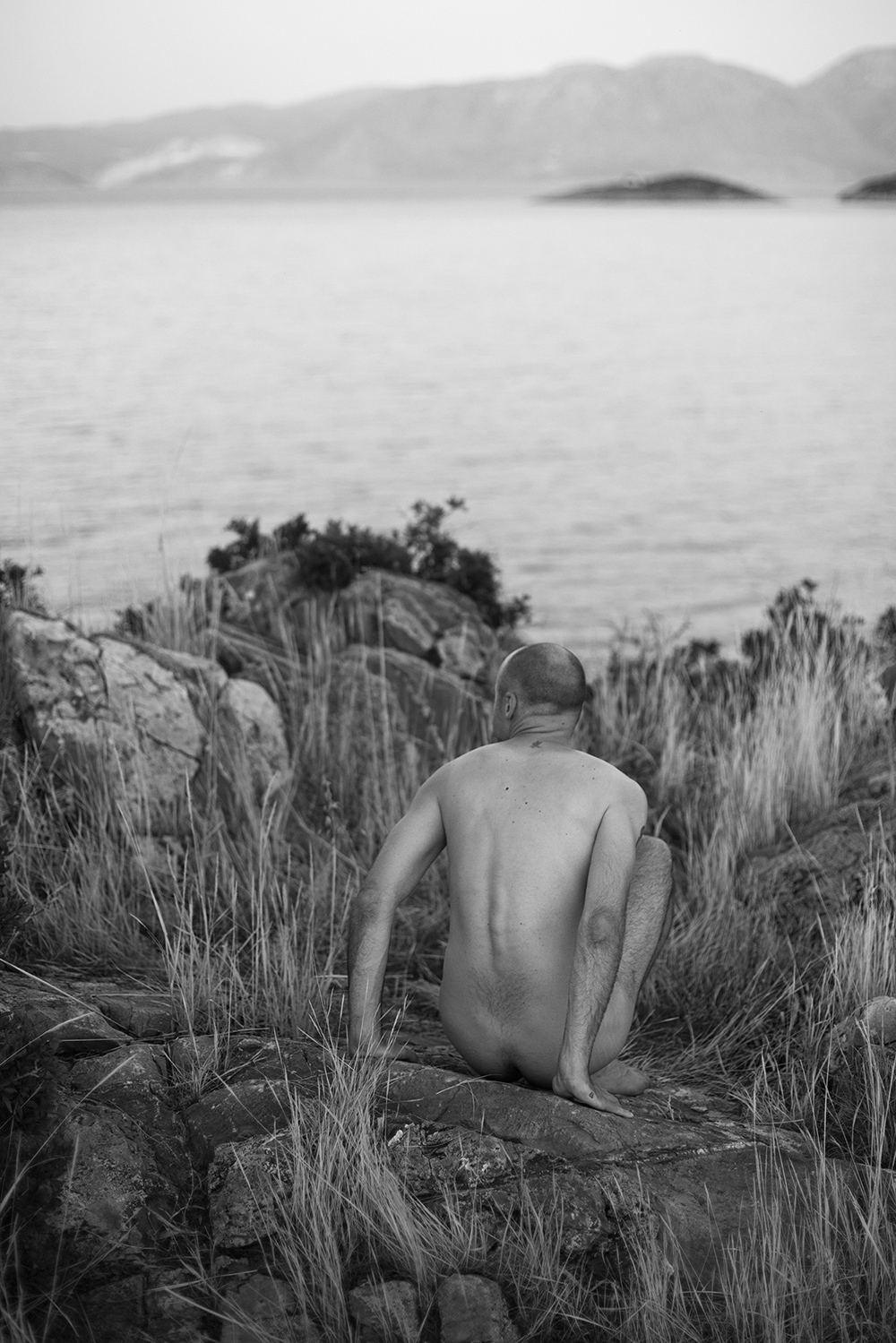 Given the situation about lgbt* persons in Chechnya and other critical regions in the world, how can we support them?

Sven Serkis: The simplest thing we can do is to increase the visibility of minorities, raise awareness and thereby contribute to normality. This might not help acutely, but is definitely a support in the long run.

What are upcoming projects that you are currently working on? Have we forgotten a question that you would like to answer anyway?

Sven Serkis: Needless to say, I continue my nude works in nature. This is and shall remain my long-term project. Furthermore, I got some concepts and ideas in mind – let’s see when the time is right for them.

In the future, though, I want to explore different ways beyond mere photography and will look for inspirations in other domains of art. My main medium will always be photography, but it is just too tempting for me to think out of the box.

Thank you Sven, we are curious what’s coming up next.