Showing queerness as an underlying presence – Chinese-Singaporean artist and photographer Charmaine Poh is taking a step back from identities in order to show them within the bigger picture. In conversation with Container Love Charmaine told us about why it is important to her to work across different mediums, how she’s finding inspiration in her harrowing experiences as a child actor and how being in the role of the observer helps one in their lives.

Do you remember an artwork of yours that you took great pride in as a child?

I can’t think of a particular piece, but I remember reading a lot as a child, imagining different worlds. I would collect all the calculators, anything with buttons and knobs in the house just to turn my room into a spaceship. Things like that. I think those were my first experiences with creating worlds that I otherwise wouldn’t have had access to.

How has your upbringing influenced the way you feel around people today?

I’ve always felt like a loner and this has allowed me to sit back and observe everybody else. I had awareness of this interiority at a relatively young age, it helped me with how to be apart from other people. I also think that this is mainly the reason why I began with documentary photography in the first place. I’ve always enjoyed being in the role of the observer. 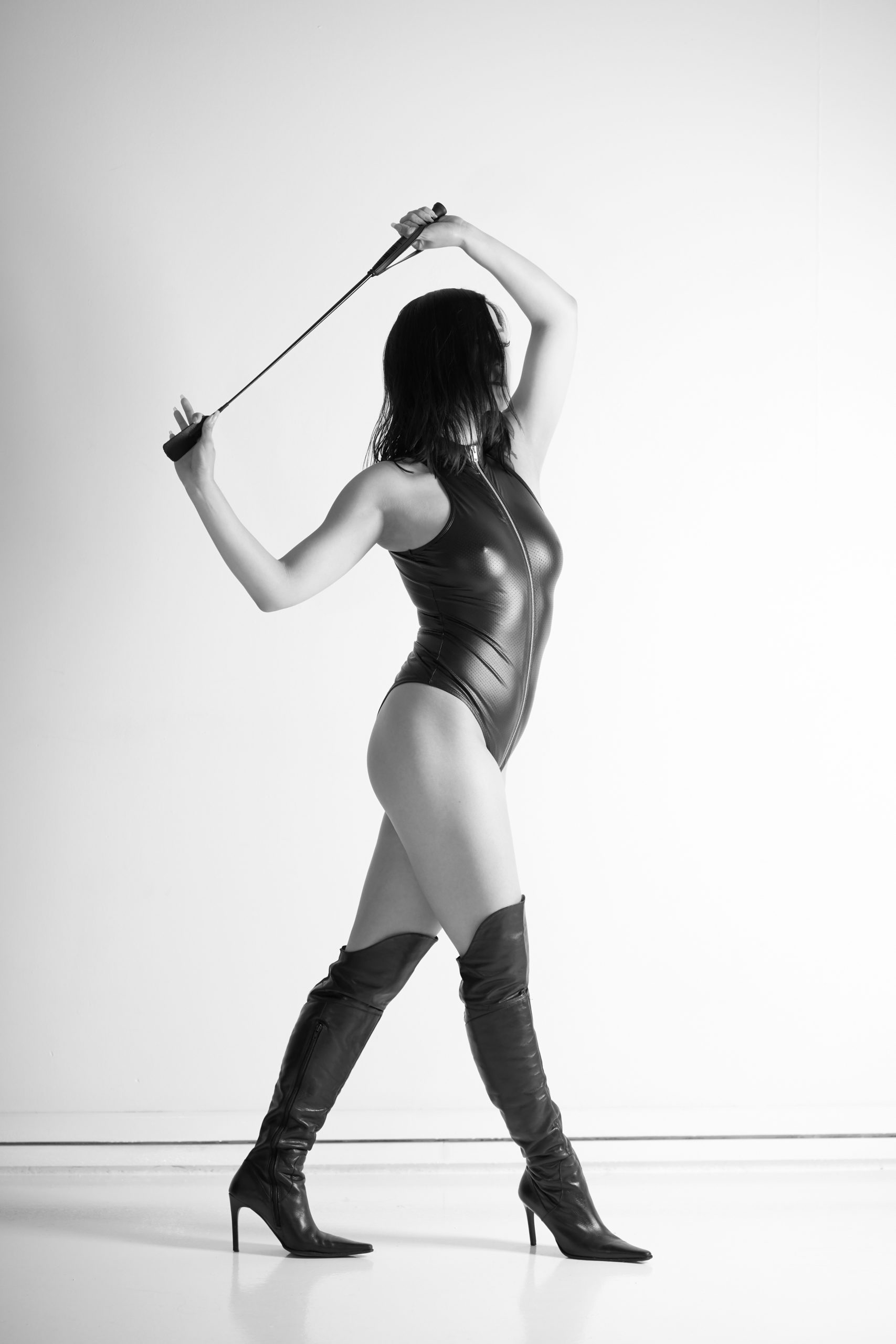 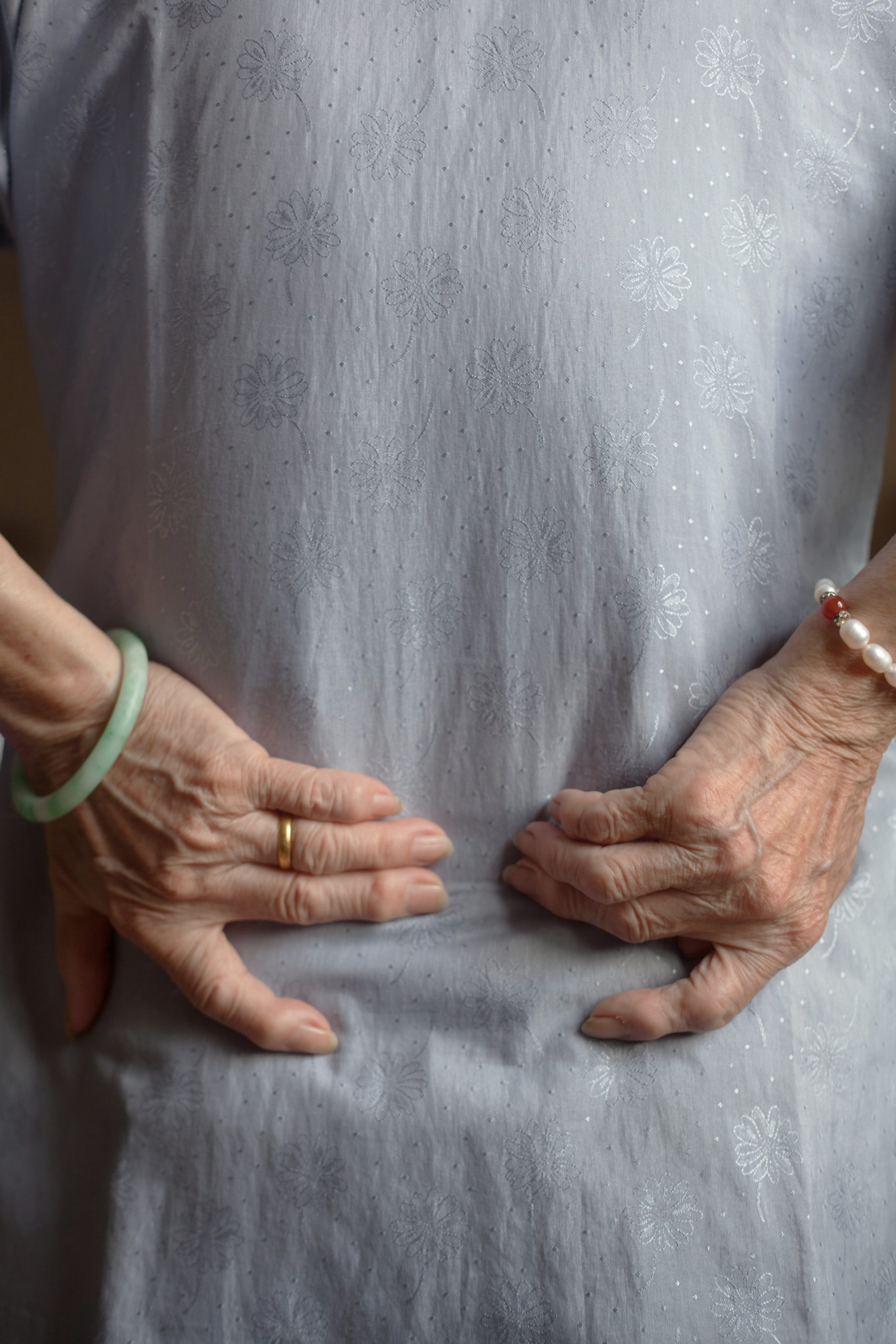 “At the age 12, I became some sort of a TV-teen actor. A weird position in life and a harrowing experience for a child that I still couldn’t find the right words for.”

What sort of effect does this mindset have on your social connections?

I like small groups and I love individual conversations. It’s only in crowded places and situations where I start feeling a little off. In different ways, but all my projects are pretty intimate. My work is very much portrait-driven simply because I feel more comfortable and free when I’m able to focus on one person at the time.

At the age 12, I became some sort of a TV-teen actor. A weird position in life and a harrowing experience for a child that I still couldn’t find the right words for. My project, Young Body is clearly dealing with these experiences, excavating my past, just like many other works of mine. There are questions that stayed with me for decades and I’ll still need to find the answers to them.

Looking back in retrospect, when was the first time you felt like you can fully identify with the work that you created?

There was a series called Room that I made back in 2016. I think that was my first work when I felt I really left my mark on something. It was a breakthrough in terms of my process, aesthetics and in terms of connecting with people as well. 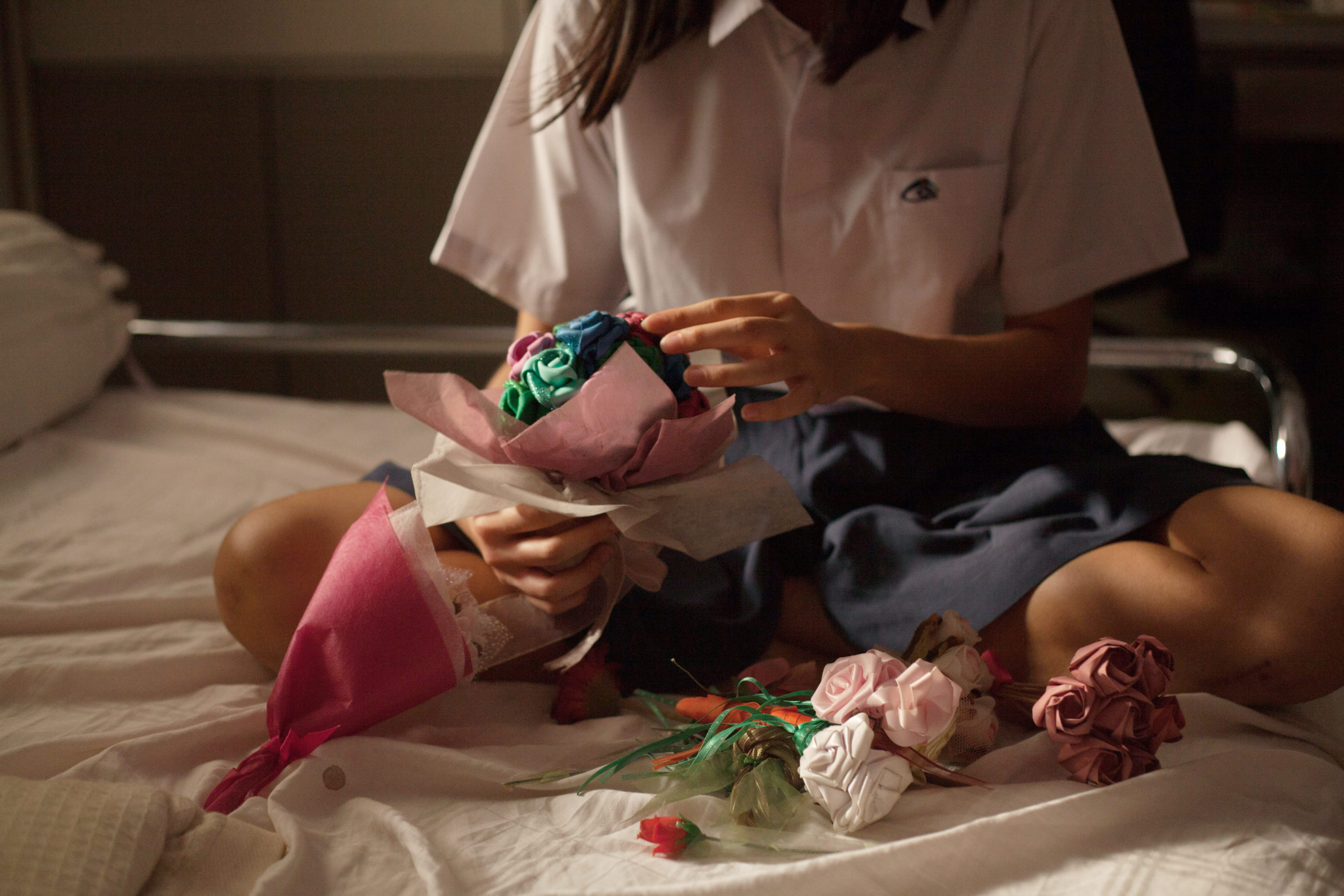 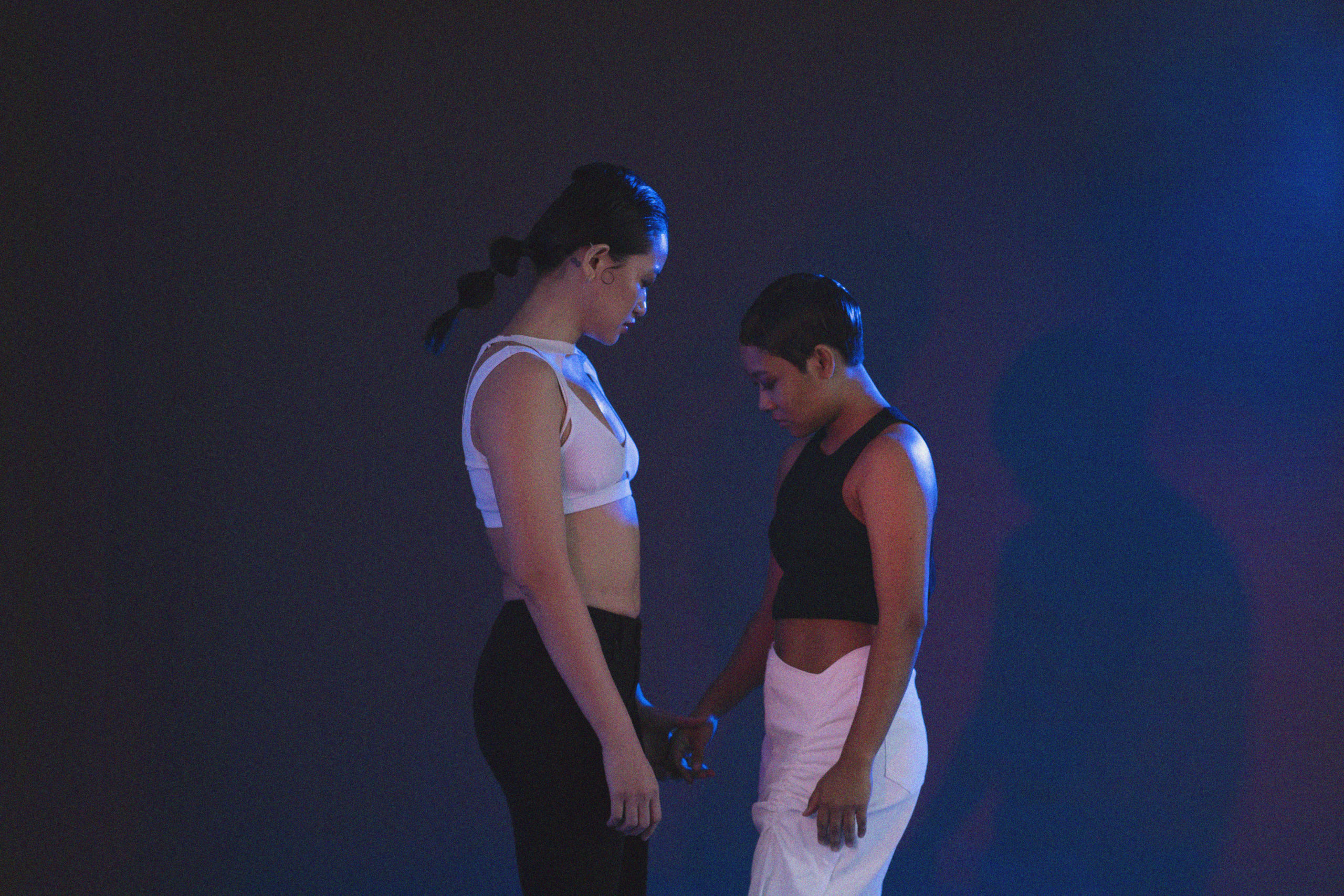 “You’re no longer the person who you were when you first asked the question and soon you realize that it’s not the answer  that you are seeking, but expressing yourself.”

Your work features many communities across very different demographics. How important is it to you to have first hand accounts for these projects?

I don’t feel the need of having first hand accounts as long as I feel an emotional connection. I think it always starts with a question. This excitement of searching for the answer can last for a long time, it’s an impulse that fuels the whole process, it also gives you joy. All the new mediums, new people, they do change you as a person. You’re no longer the person who you were when you first asked the question and soon you realize that it’s not the answer  that you are seeking, but expressing yourself. Maybe it’s kind of selfish of me,  but I think that through my work I become more mature.

Your work is often oriented around queer and queer feminine identity. What does queer visibility mean to you?

When I first started doing projects related to queerness, the terms like non-binary or gender queer were still very much in transition and weren’t as much in circulation. Bringing all of these possibilities to light by introducing the people who identify with these terms was vital to show the world that they are way more than these words. In 2022 visibility does look different. The world is a different place now and people – especially the ones connected on social media – feel much more comfortable identifying as non-binary or just thinking about queerness in a more expansive way. It’s less and less about categories and labels – as it should be. I think queerness should be messy, – in some ways – unrecognizable. 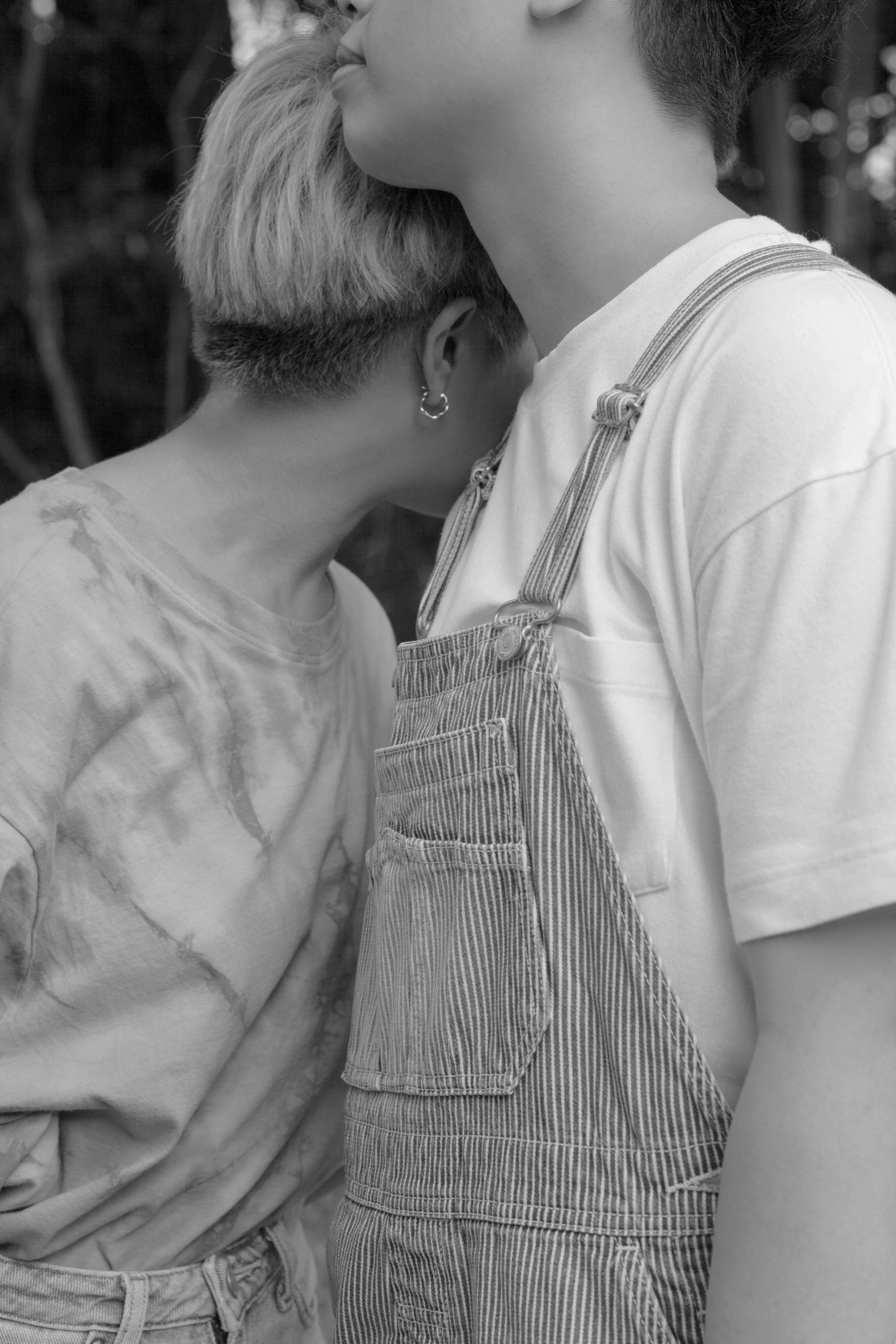 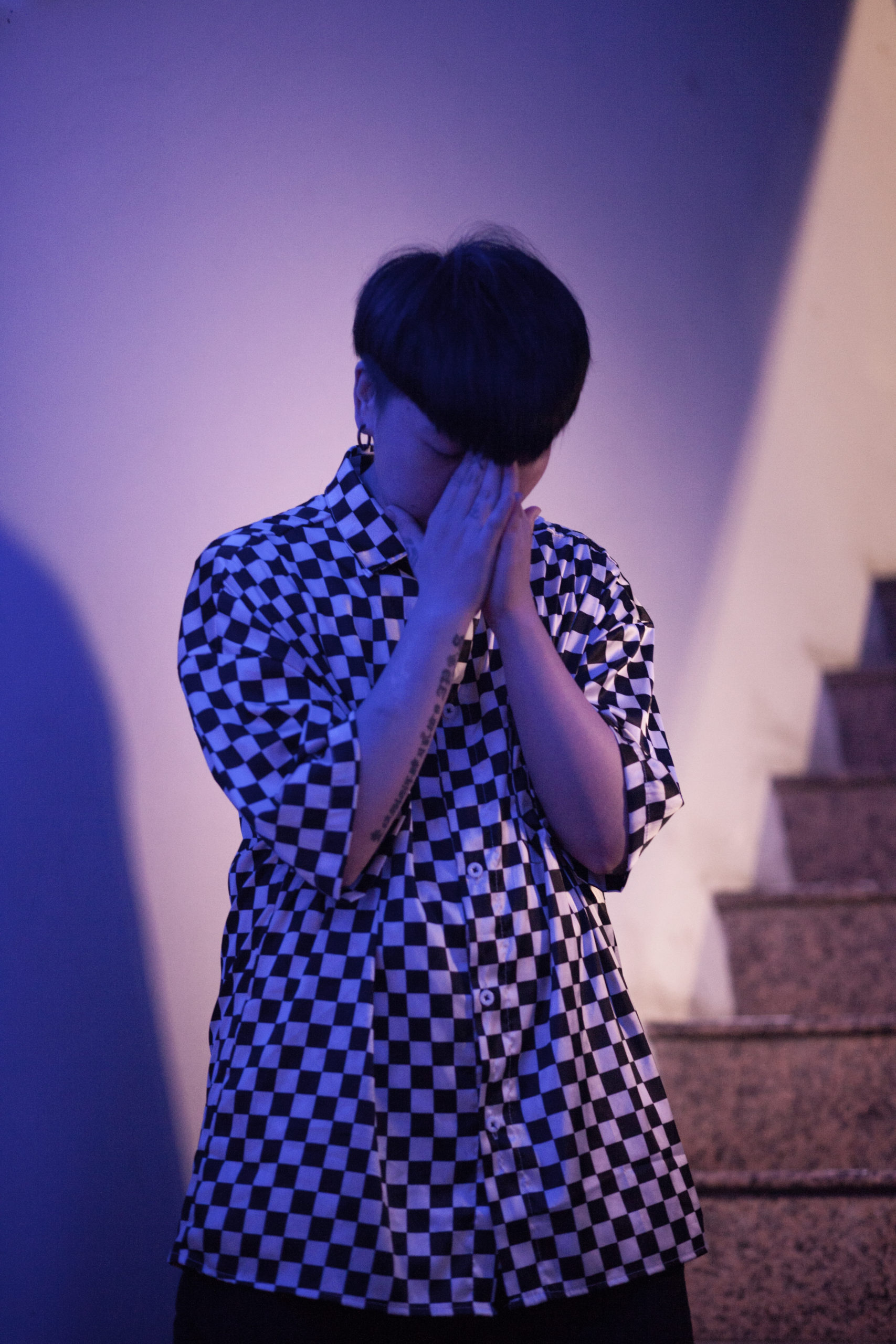 Excluding the masses is a trap many queer artists tend to fall into. How can this be avoided?

At the beginning of every kind of social change there is a group that is first exoticised, visualized in a very particular context. That’s been the case with the queer community.

For example it took years to reach the point, when the less literal, less obvious forms of queerness can be expressed too. Today, queerness penetrates – if not defines – much of mainstream culture. The intersection between queerness and ecology is a good example of this. I think we’re heading in the right direction. I can even see it in my work. Young Body isn’t explicitly queer, but its approach is built upon queer and feminist politics. We’re slowly moving away from the singular identity and trying to show queerness as an underlying presence.

Your art is defined by a documentary, almost journalistic approach towards your subjects. What stories resonate with you on the most personal levels?

How They Love is a series that is very close to me. These people shared so many stories of pain and I kind of carried them with me for a long time. It’s interesting that sometimes when someone tells you a story, they might even forget about it yet it stays with you, the listener, for extended periods of time.

You are working across very different mediums. How do you channel ideas?

It’s just being familiar with different mediums and exposing yourself to as much as possible. Be a bit of a nerd about what you do.

To me, photography is quite similar to performance art. There is an engagement between the maker of the image and the people being photographed, there is movement, and that led me to video. These trajectories just sort of unveiled themselves naturally. I don’t think of it as a very conscious process. 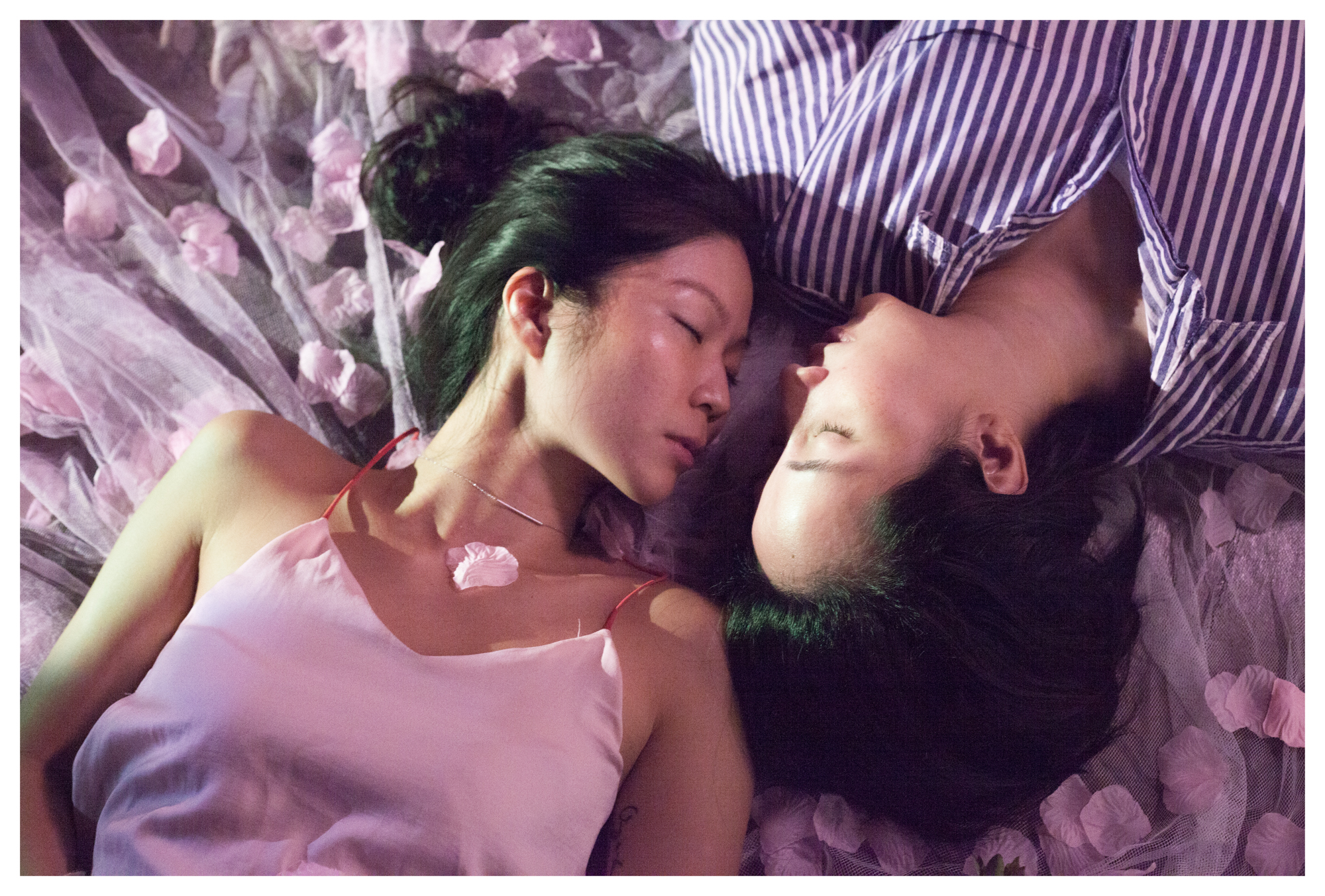 “It’s important to keep asking yourself questions even when everything seems to be heading in the right direction.”

Collaboration plays a key role in your work. What do power dynamics look like when you’re working together with others?

It very much differs depending on the person and community I’m working with. I try to treat my collaborators with as much respect as I can and appreciate the people who decide to share their stories with me or let me in their lives. There will always be a process of translation involved in trying to explain my choices and decisions. The most important thing is that I keep the communication open and transparent at all times. The same goes for technical collaborators as well.

Do you ever feel the need to validate or justify an idea of yours?

Sure. It’s important to keep asking yourself questions even when everything seems to be heading in the right direction. Challenging yourself can lead to great things. Ask yourself, can I try something else? Because you always can. It’s about monitoring your work and seeing where it goes and to be open to new ideas no matter where they come from.

What are you hoping to take away from your work?

What I want now is to feel and experience freedom. This means expanding my horizon of mediums, this means opening up for even more people. I like being one node in something larger – I’m not the be-all and end-all of any issue – and I look forward to growing with others. 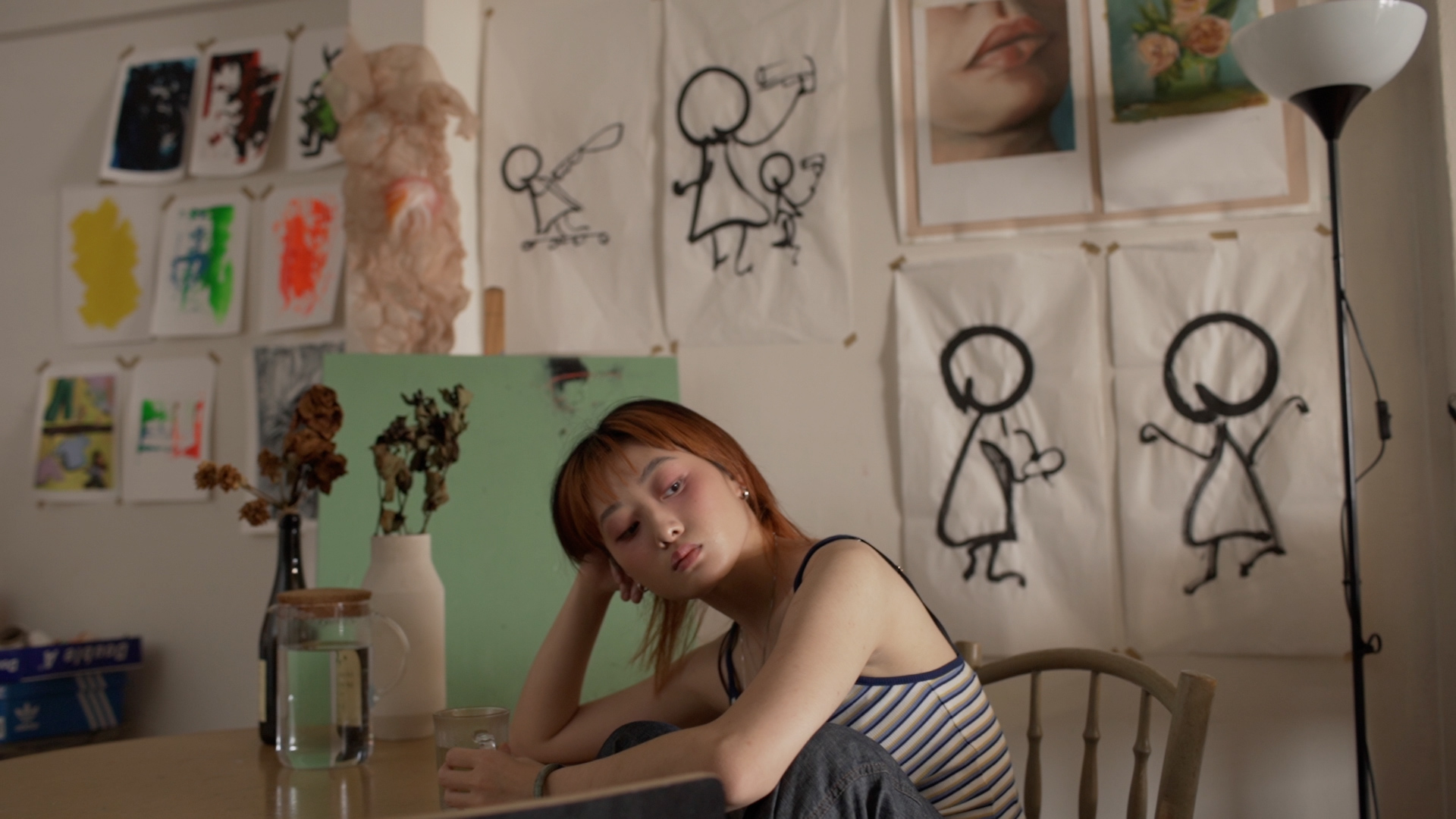