Birk Thomassen, always described as a “Photographer from the heart of a Danish hinterland“, has a remarkable eye for intimate and sexually charged moments. Without using common clichés of queer life forms, he always seems to use his 35mm camera in the right moment. With his distinct visual language and documentary look, he is able to create a delicate atmosphere of sensuality that puts the viewer into a strangely nostalgic state. In one word: hypnotizing. 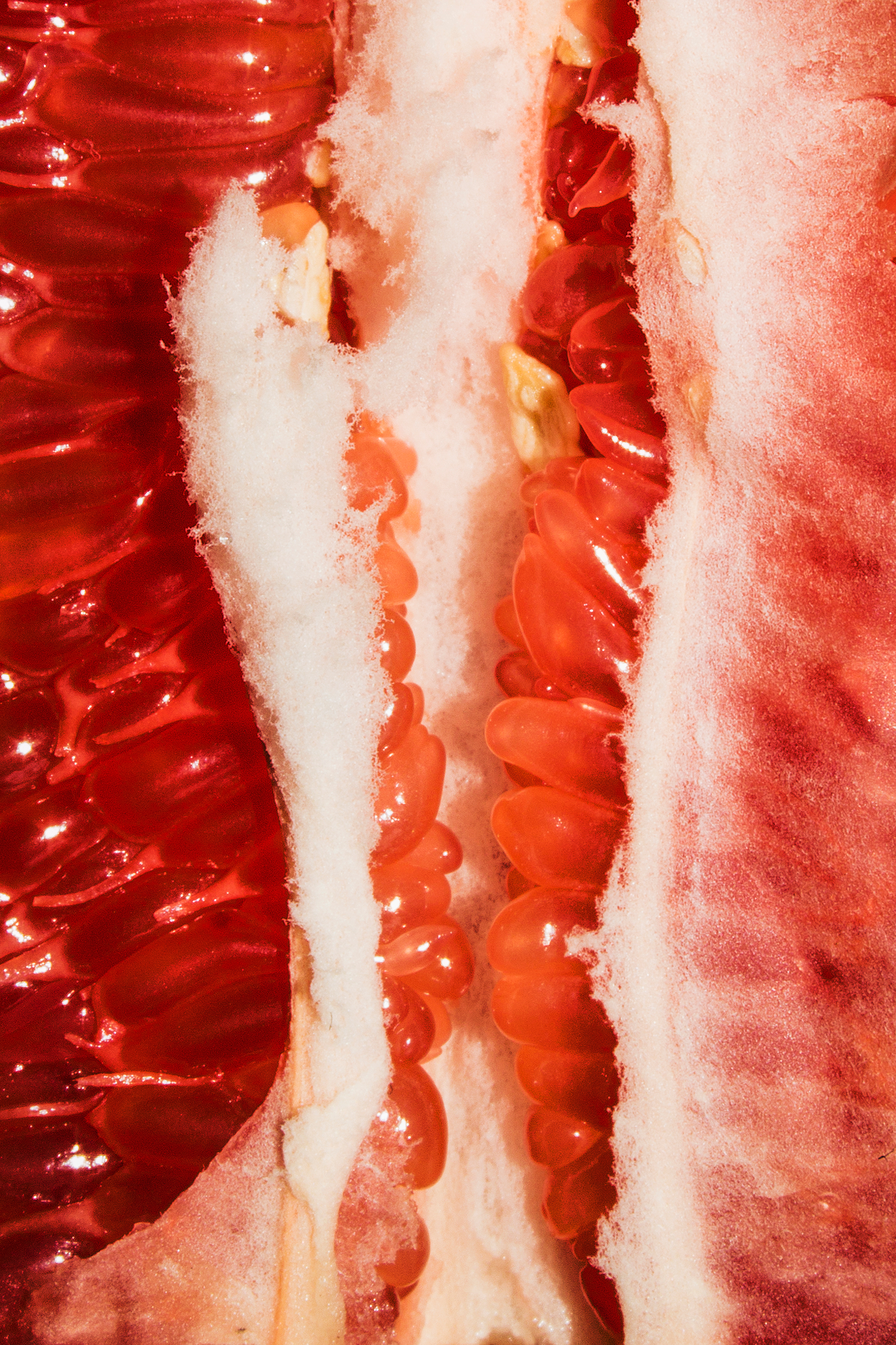 First of all: How are you? What did you do before starting to answer this short interview? We are a bit curious wherein the world you might be right now and what you are working on.

Birk Thomassen: I am good, thank you. This is the first thing I am typing in a week, since I almost cut off a bit of my left middle finger while chopping onions. Right before this I was watering my garden and my tomato plants. There is a drought in Denmark currently so it takes forever.

Other than that, I now live in Copenhagen in a clergy house with my childhood friend who is a pastor in a nearby church. I am fairly sick of art, the art world and most people in it so I am sort of on a break from all that at the moment. I work full time with children, which I do not very much enjoy but it pays well and I figure at some point I will be so sick of it that I will want to get back into art and photography. The only thing I have planned right now, is a trip through the Baltic countries in September with my friend, the pastor. We got some funding and the short story is we are working on a book project together about the concept and understanding of “freedom”, while trying to find an interesting way to combine our very different ways of working and our very different fields of expertise. She will write some stuff, I will be in charge of the visuals. Something about sin, forbidden fruit, capitalism and lesbian nuns, is what I am thinking. We will see.

I would like to go on with some very general questions. Why and since when do you photograph?

Birk Thomassen: I have been taking pictures since I was 14-15, I guess. I used to draw a lot as a kid and then I went to a boarding school that focused on art. I took all the classes: Ceramics, glass sculpting, totem making, croquis… I was super shit at everything. Then one day I picked up a camera and I was less shit at that so I kept going. Suddenly I was able to make the (very cliché) ideas I had in my head come to life. I never drew anything other than doodles since then.

Do you remember your first pictures? What or who was your first motive?

Birk Thomassen: Ha! Yes, I do. It was mostly my teenage girlfriend from boarding school. I would dress her up in these super camp huge party dresses and take dramatic pictures of her in the woods. The things I put her through… snowstorms, freezing lakes, stormy seas. All while wearing lots of sequins and big hats. I was frontpage news on deviantart.com with my emo photography when I was a teenager. At least my following was way bigger than it is now, and mind you this was all before “likes” were even invented. I got older, realised how terrible it all was, deleted everything and I am never telling anyone what my deviant art screenname was.

I really like your photographic style. For me personally, it’s some kind of spontaneity, passing moments, sense of realness and intimacy. I think, your pictures do not have to be beautiful, but have to tell a story, right? Is that important to you?

Birk Thomassen: Thank you. Yes, for some of it at least. I mostly work with smaller point and shoot film cameras, but I also shoot medium format and a lot of abstract, digital photography which I plan and stage 100 %. The challenge for me, all through art school, has been trying to find a way to make all my work come together and blend into each other. So even though some of my work is actual snapshots and has a documentary feel to it, I always like to think of it as fiction. Everything has been cropped, chopped, chosen and sequenced and that part is what I like most about photography. Taking little bits of reality, then editing and putting it back together again. As for beauty, I think it is very important and the most powerful tool artists have to work with. My pictures might not have to be visually stunning all the time, but there has to be some beauty and mystery to it. Something to draw people in. I think without that, there would probably be no story to tell for me.

What does that style tell about you? How does your subject selection reflect you and your life?

Birk Thomassen: Probably more than I would like to think it does. Like I said, I enjoy thinking of my work as fiction. I photograph the world and the people in it, not as it is, but as I wish it were. I guess I just photograph the things I care about. I once went to an artist talk, a long time ago, and the guy (cannot even remember who it was) said that every artist has one single story to tell, and he/she tells it over and over again in different ways. I kind of like that idea. 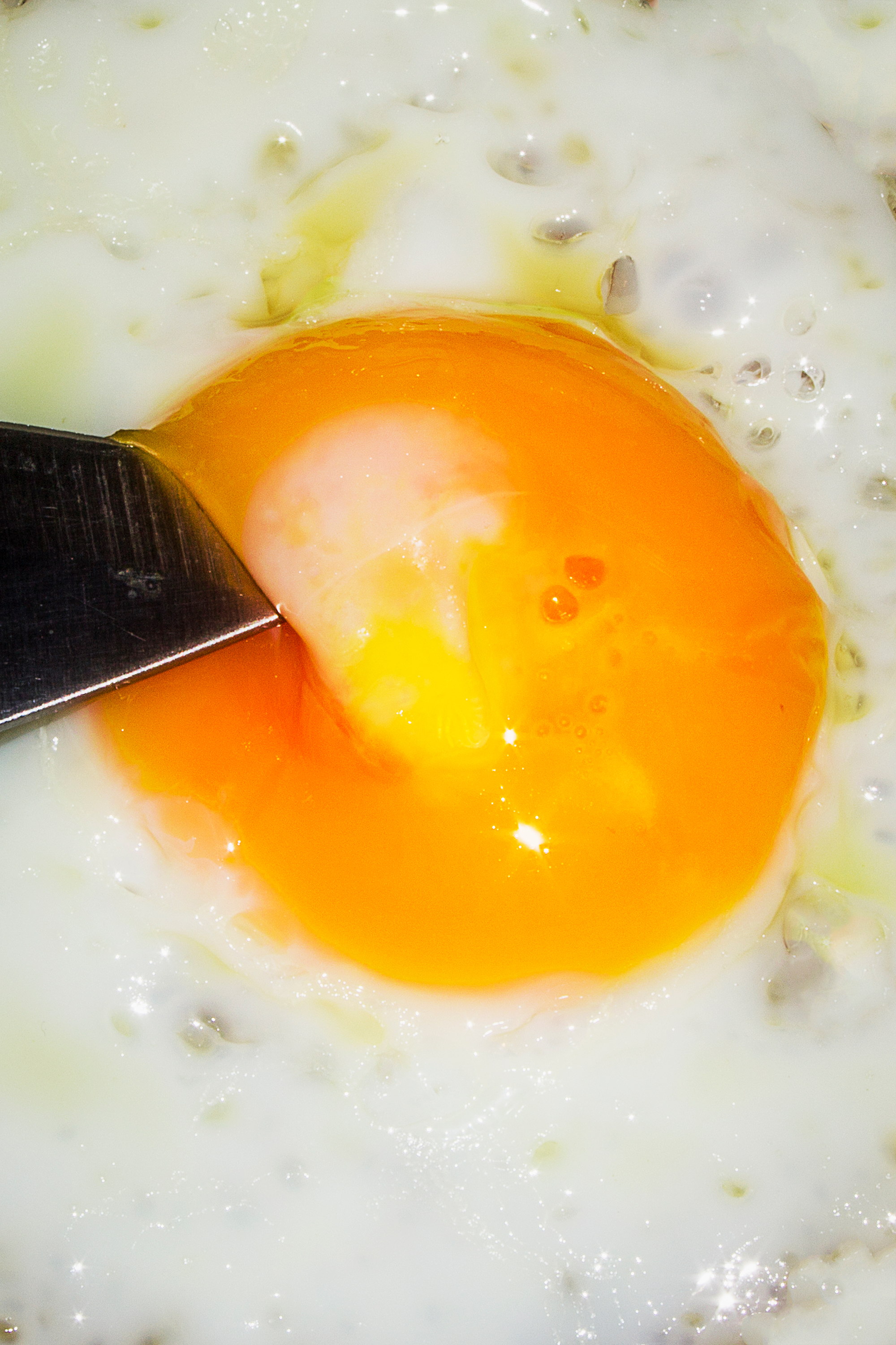 At the last exhibition one of the favorites was your picture with the white mask. I’ve always asked our guests what they see in the pictures. That was really funny. Now let me pass the question on to you: What is story behind the picture?

Birk Thomassen: Reality is almost always less interesting than imagination, so I will gracefully avoid answering that question.

I hope that is a good transition to the next question. How do you choose your topics? And where do you get your inspiration from?

Birk Thomassen: Usually ideas just come to me in a flash, and mostly when I am in the shower. Then I write it down. However, for a lot of my stuff/works featuring people, I just set up a shoot and see what happens. Sometimes I have some stuff in mind, but mostly I just go with the flow.

These days I do not feel very inspired at all, since I am working 9-5 fulltime with something completely unrelated. I cannot emphasise enough how bad a fulltime job is for an artist. At least for me. I require some down time, maybe a few days, maybe a week, a month, of just staring into a wall, sleeping, absorbing, consuming culture. Just being super bored, actually. Then after that come the ideas and the productivity, with the same force. It is like inhale/exhale. Do NOT get fulltime jobs, unless there really is no other way to survive, people.

Nudity and pictures of sexuality is still a double-edged sword. Have you ever experienced that your audience completely misunderstood your intentions – and what did this do to your way of taking pictures?

I do not think I have changed anything in my way or working, due to people misunderstanding my intentions. I guess it has not happened that much. Usually I like what people tell me they get out of my work.

Birk Thomassen: I enjoy the whole thing about diversity and tolerance. I do not think artists in general are a very tolerant people, after all. We preach it a lot but do not practice it. That is why I am excited about working with someone else now, from outside the art world. And also about working with religion, even though I am not myself religious. It is something I have always thought artists (and the gays) have handled very poorly, due to the obvious historical drama. I hope to contribute to a productive dialogue instead of turning to one-sided criticism and religious/militant art-school-atheism.

What is your dream or goal in your artistic work? Or let me ask you differently: Do you have a vision of you, being old and gray and wise …?

Birk Thomassen: Yes. Some day I hope I can stop working commercial shit jobs to support myself. I hope the world will stop screwing over young artists. That we will get paid for our work, stop volunteering for “exposure” and start supporting each other instead of competing against each other. I would also very much like to run an orchard not too far from the city, and to distill my own fancy brand of gin. And keep bees and chickens.

Thank you for the interview, Birk. Lots of love.