GENDER AS A SPECTRUM

Photographer Joseph Wolfgang Ohlert published his first book GENDER AS A SPECTRUM in 2016. The book was written in collaboration with Kaey. They met in gay clubs in Berlin and shortly thereafter the idea for their joint work was created. Joseph has created a platform for trans- and genderqueer people. Through his intimate portraits and in combination with interviews he creates a new insight into the community. 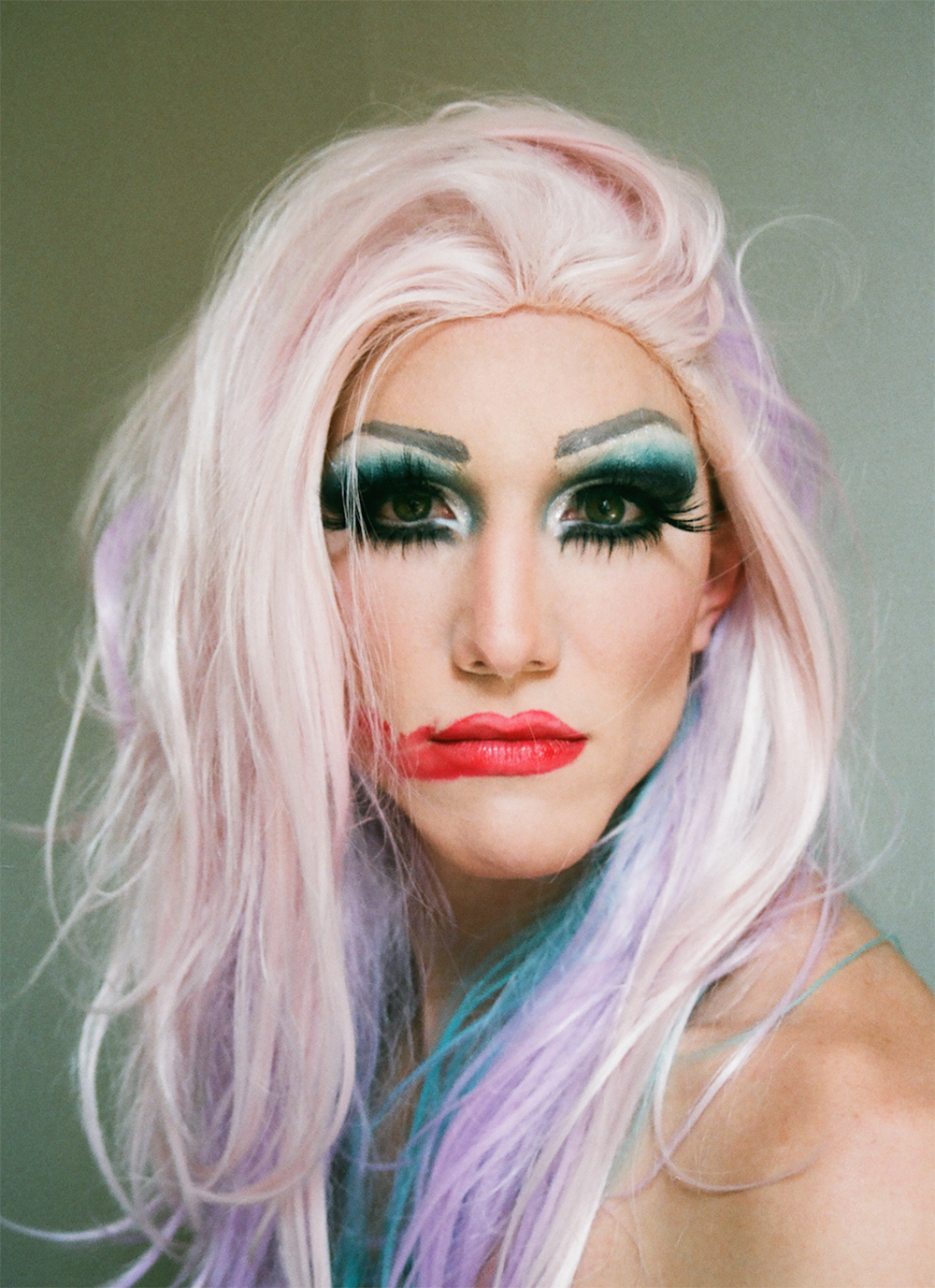 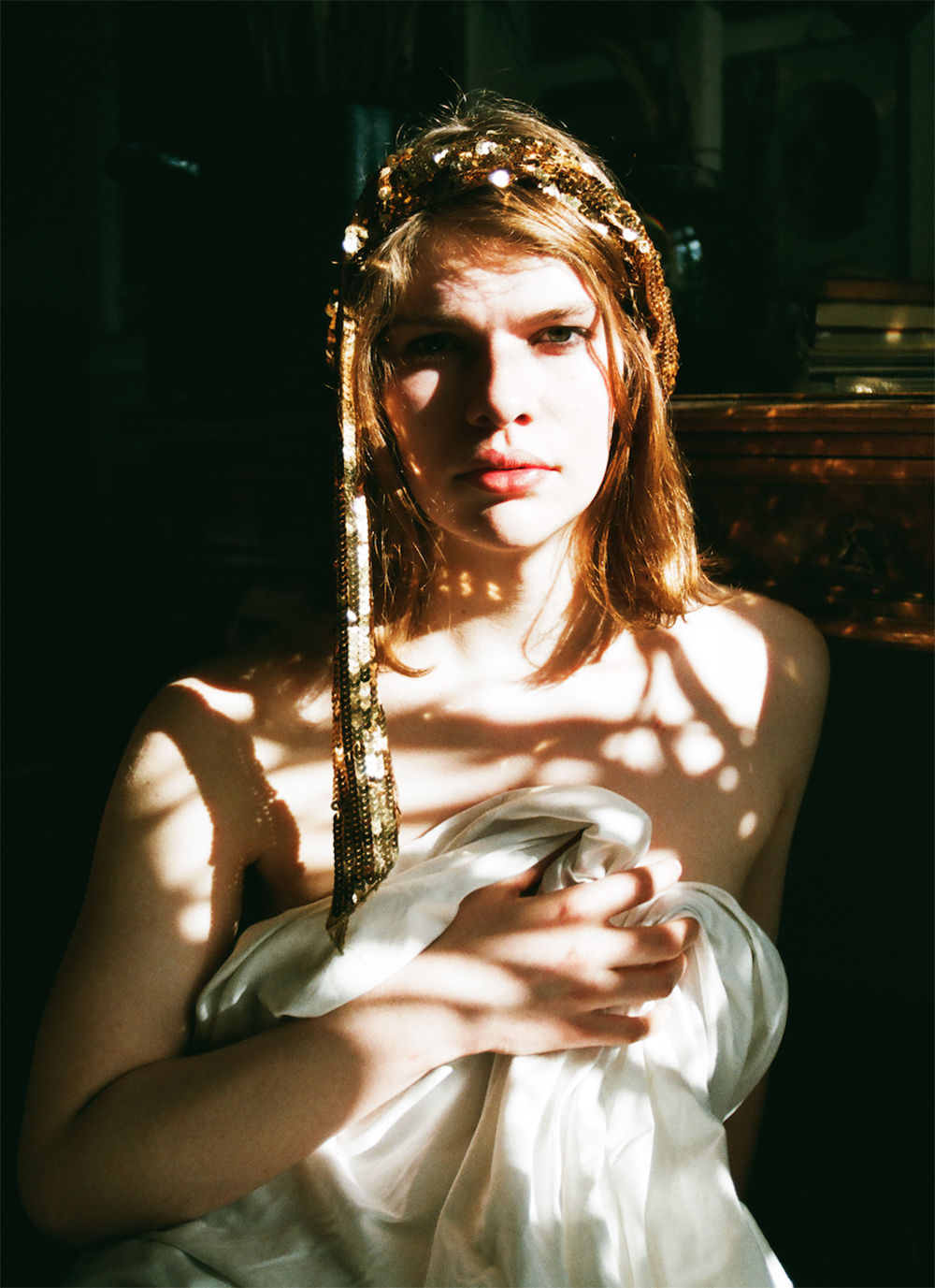 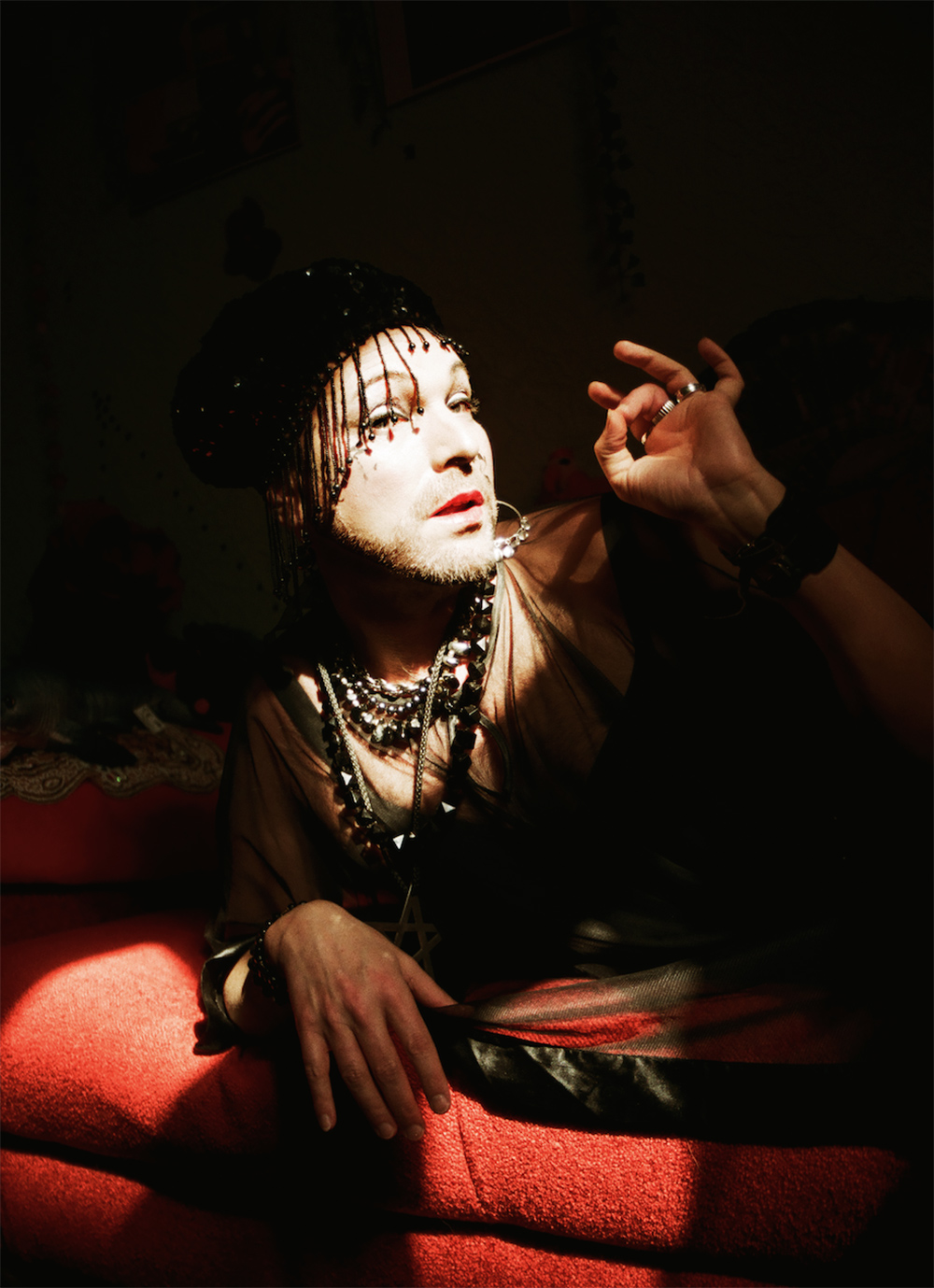 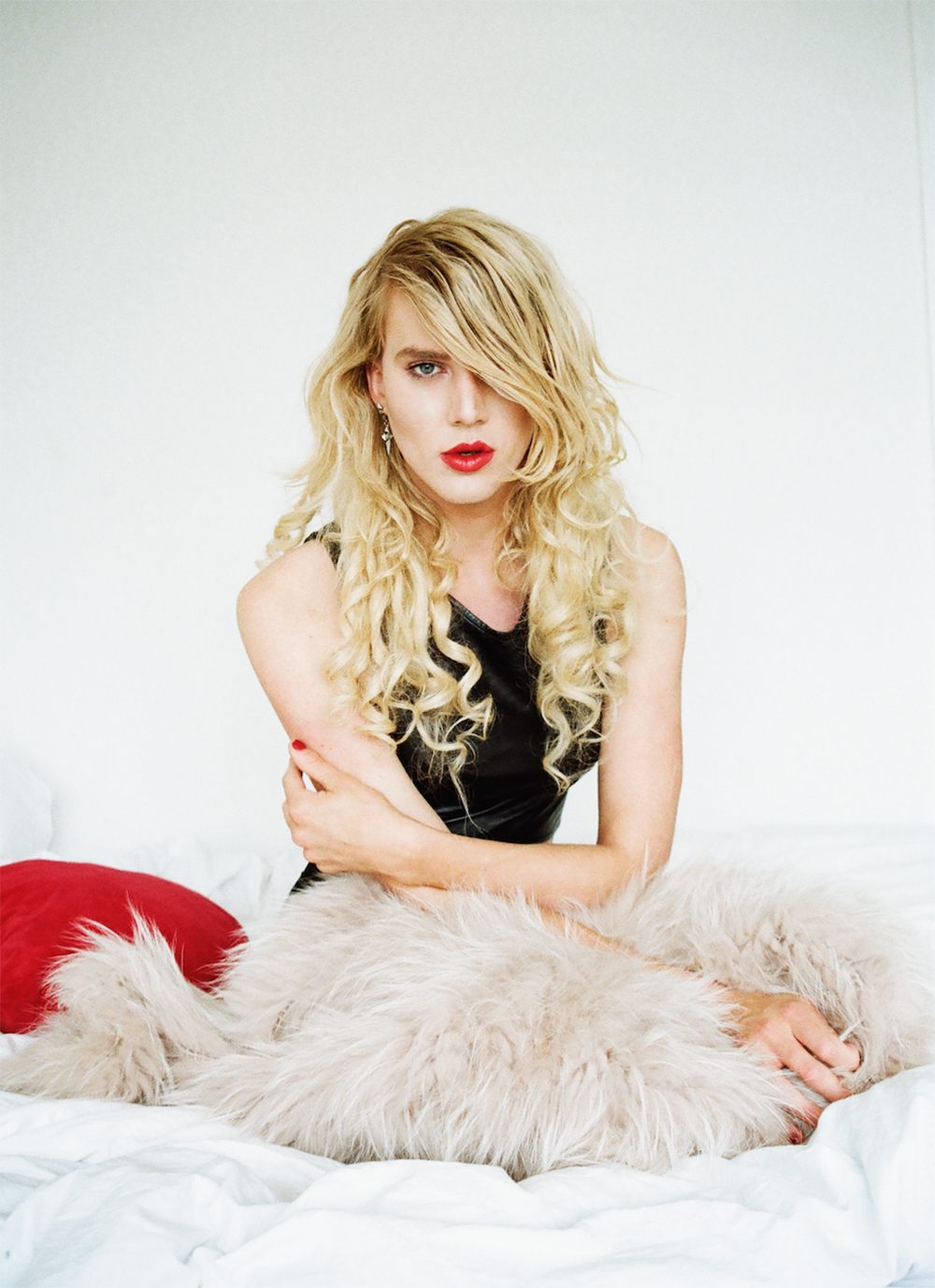 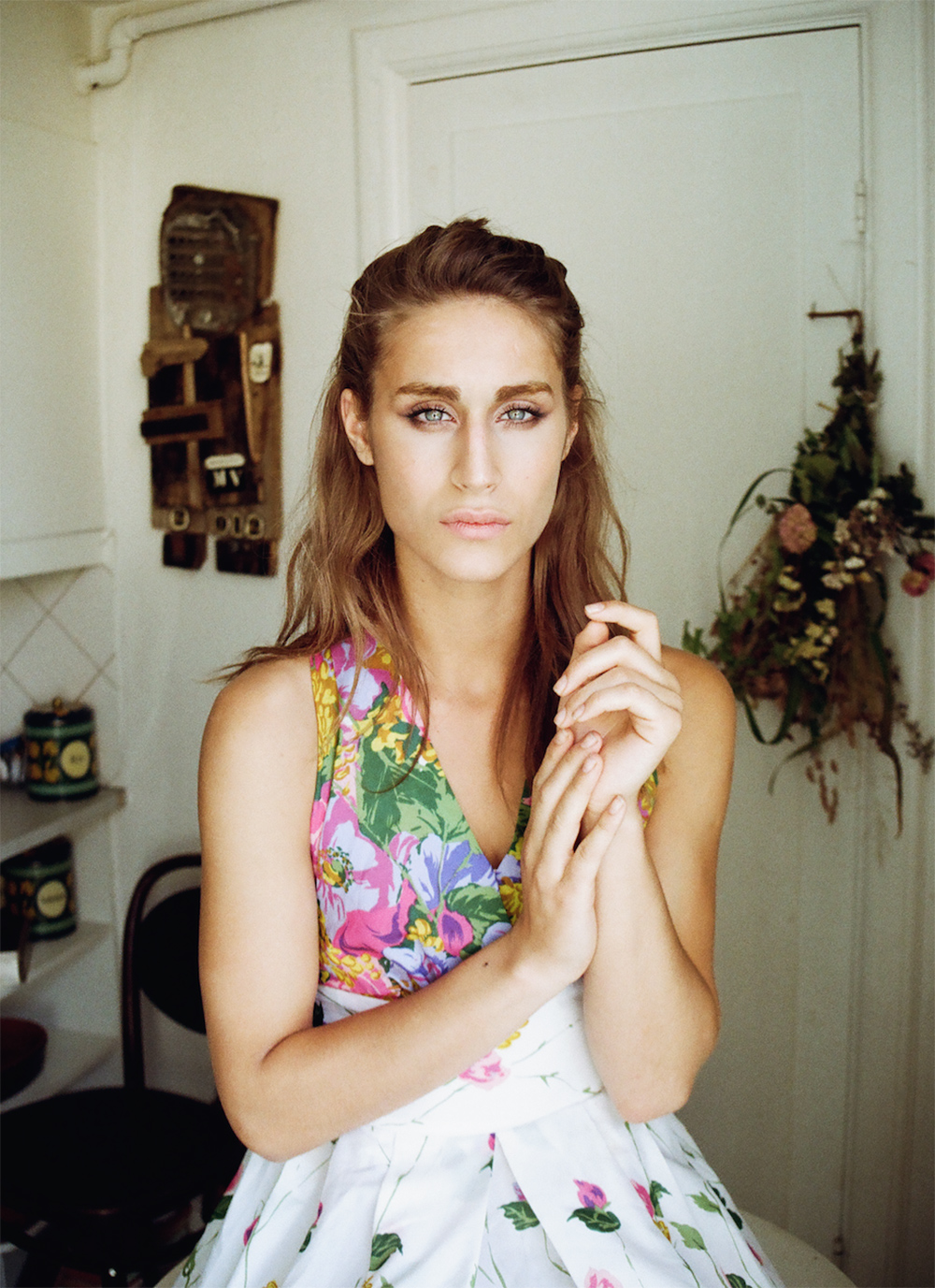 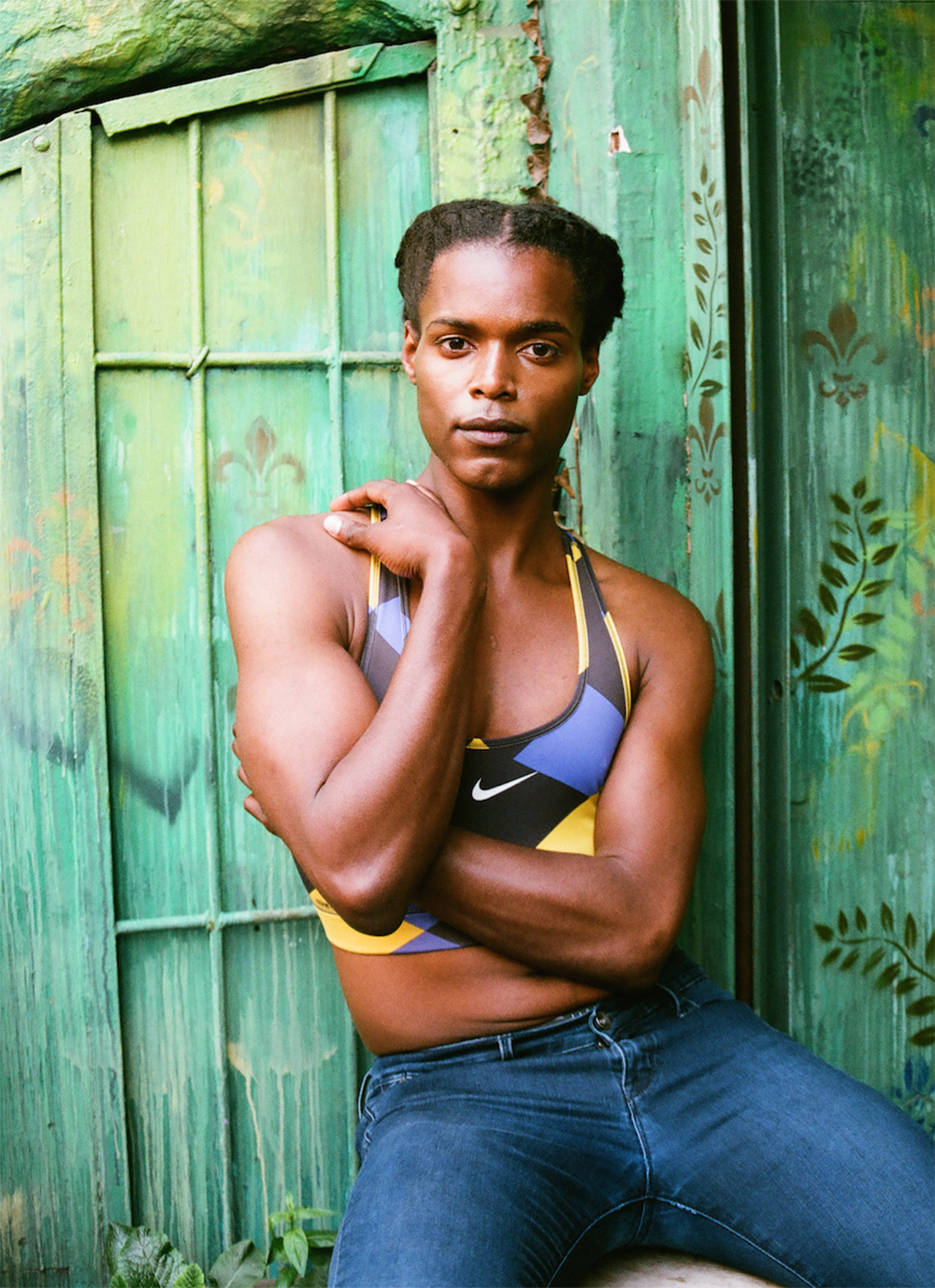 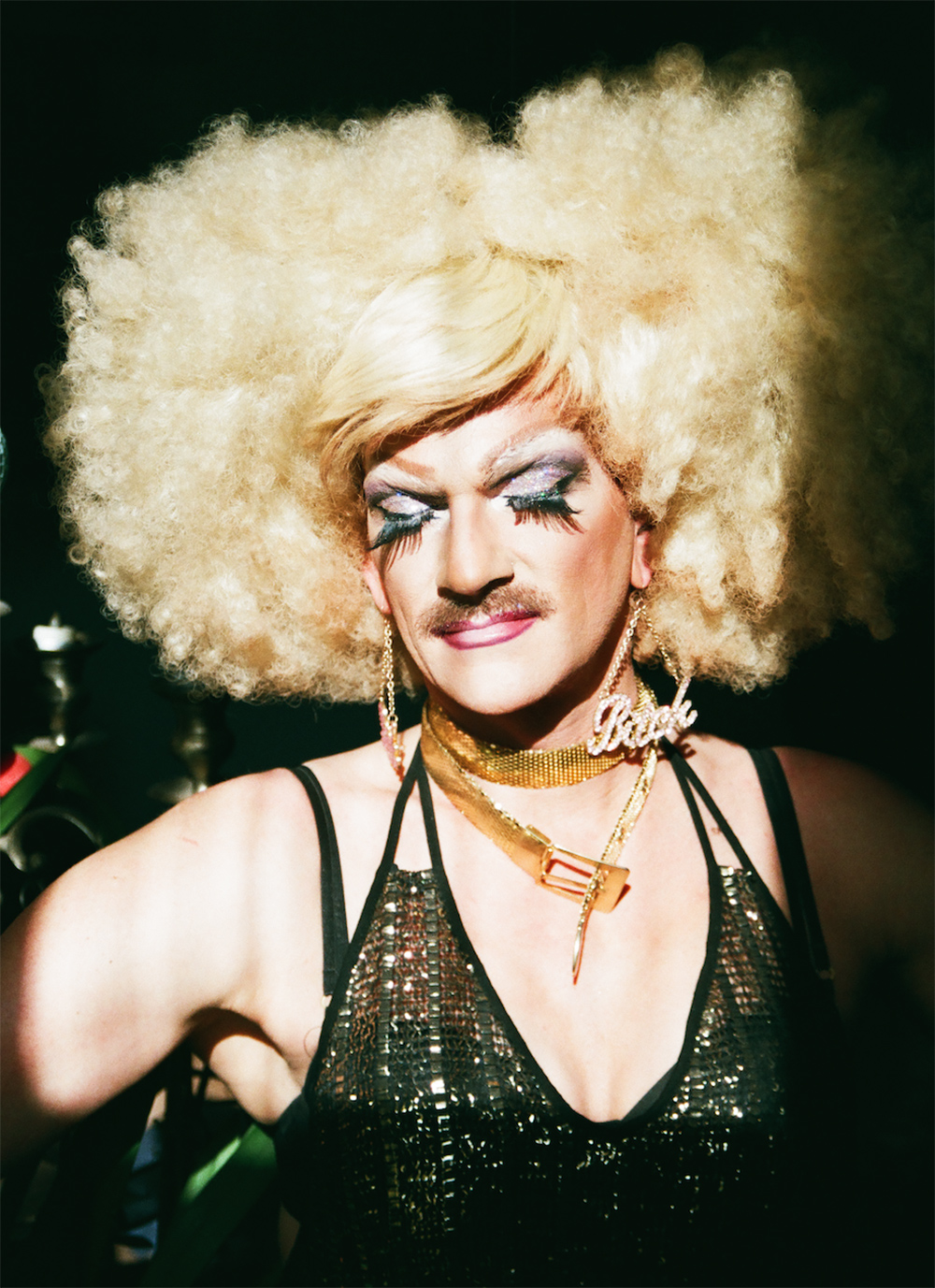 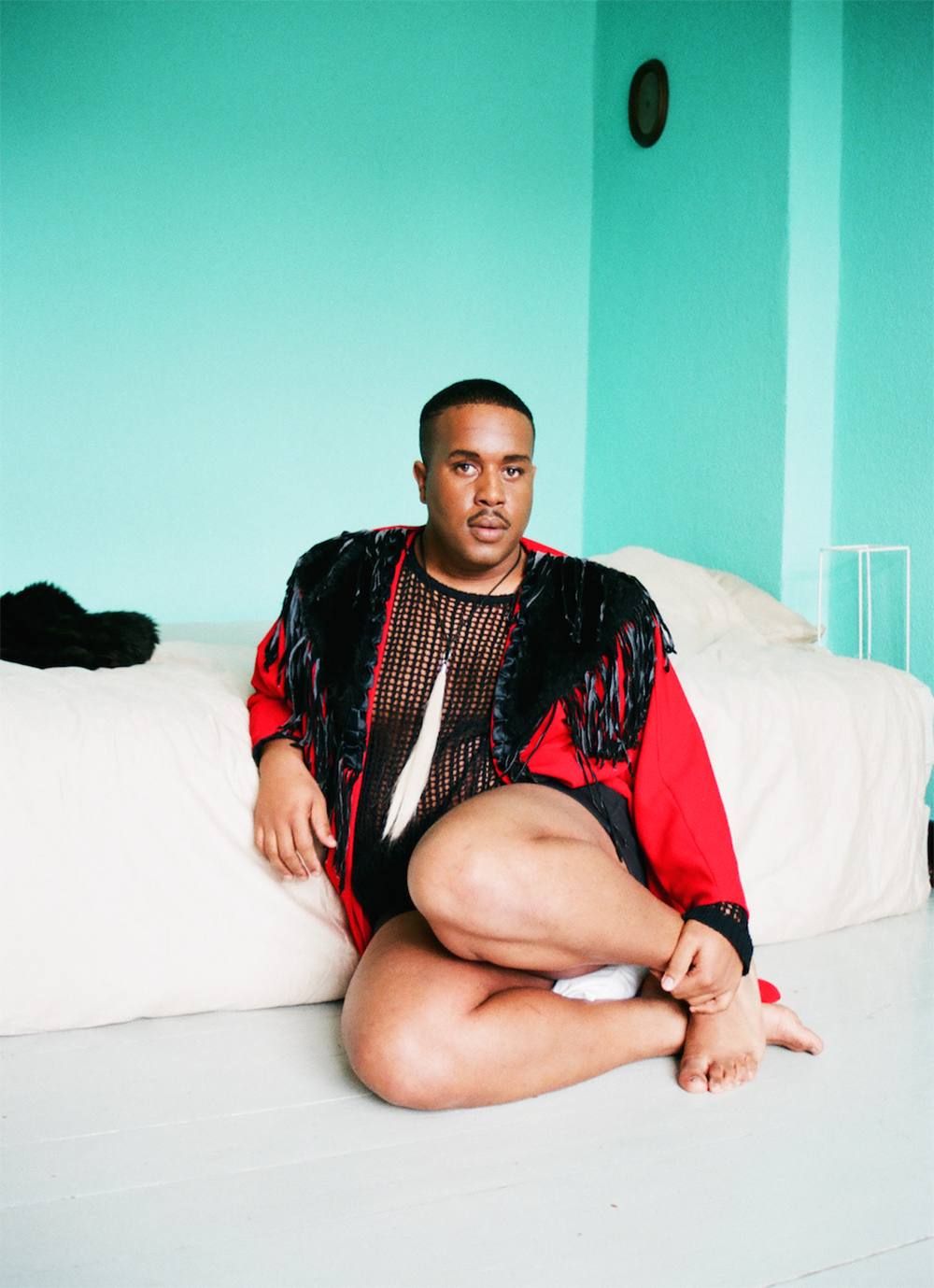 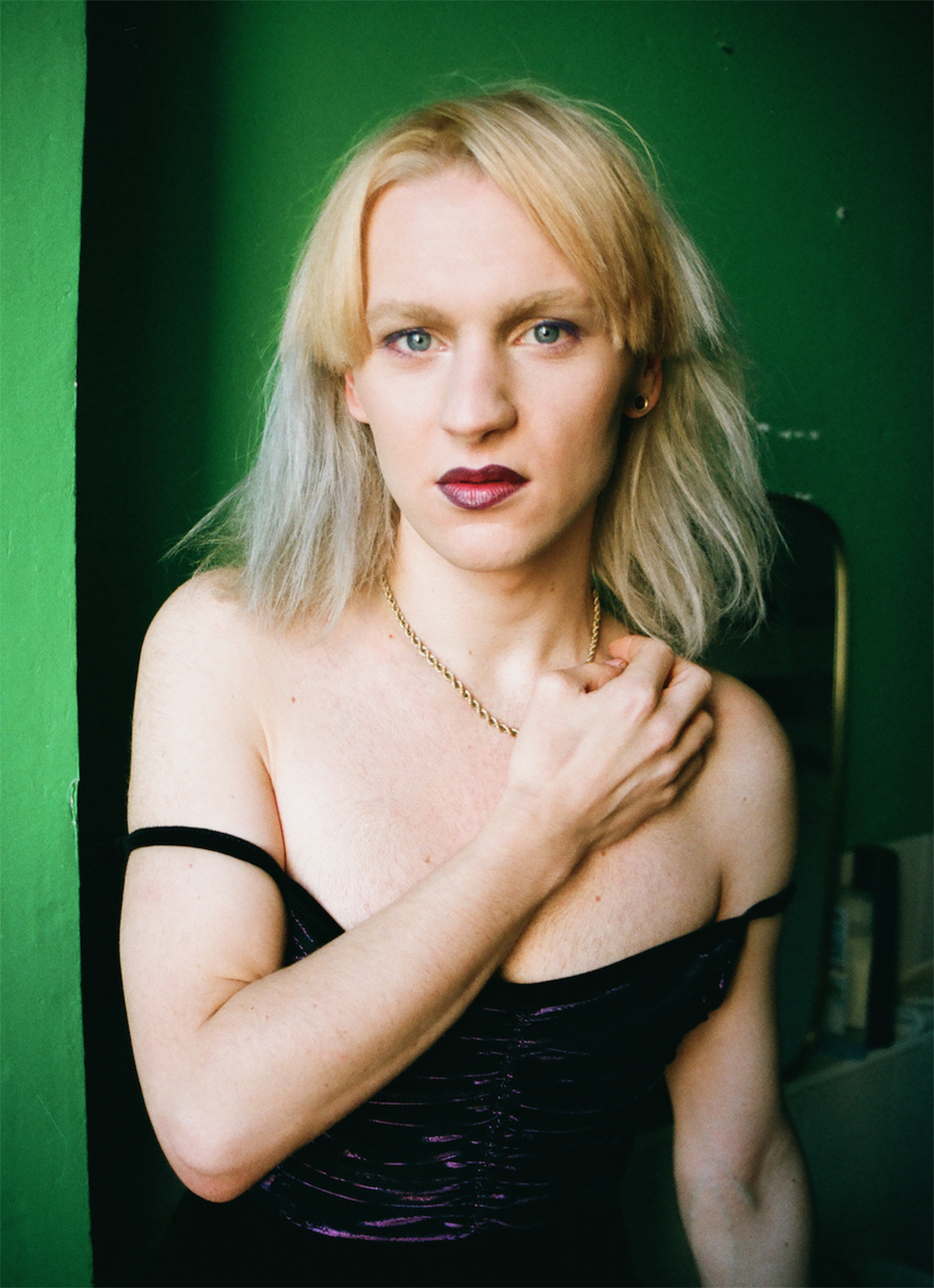 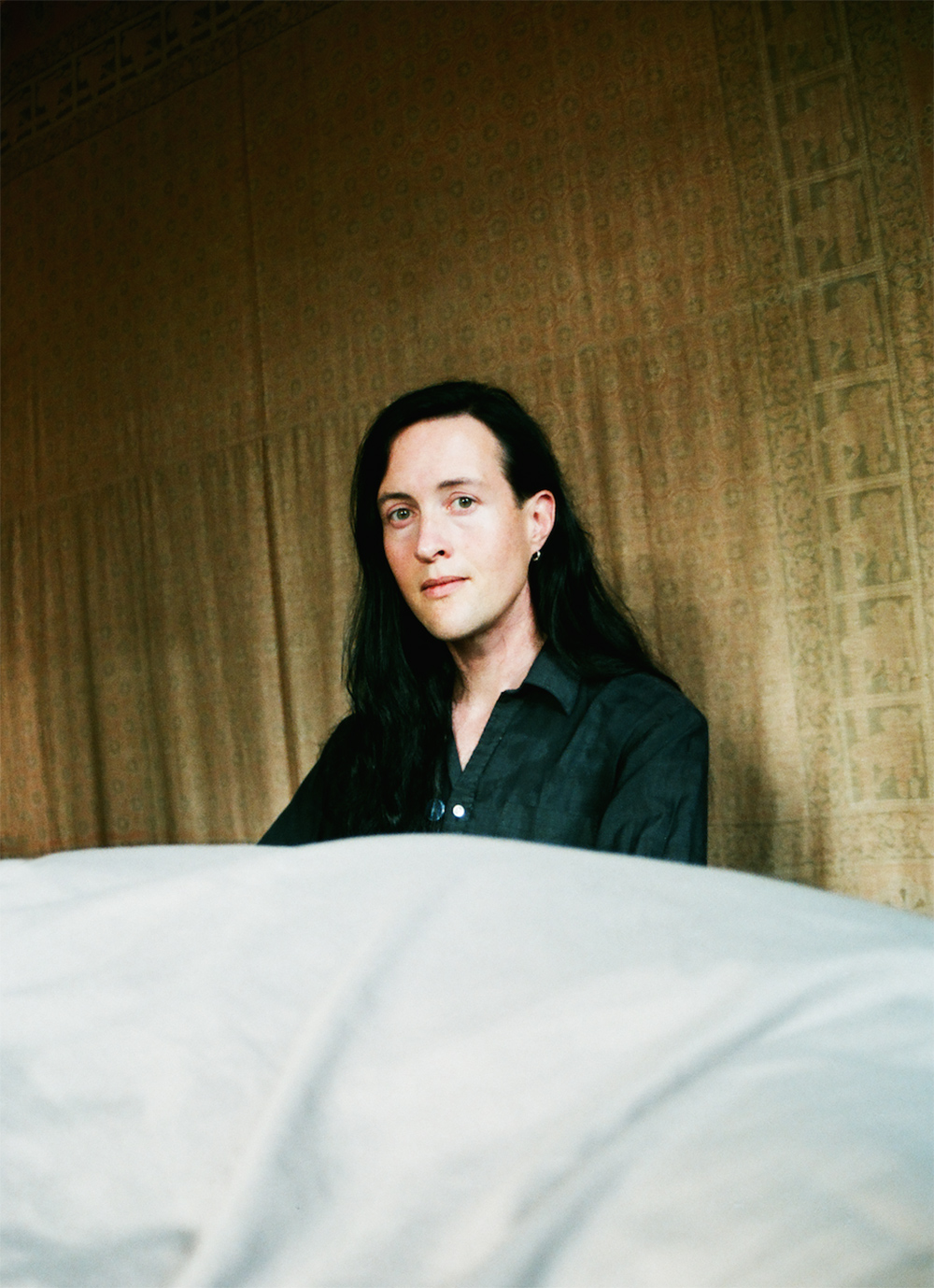 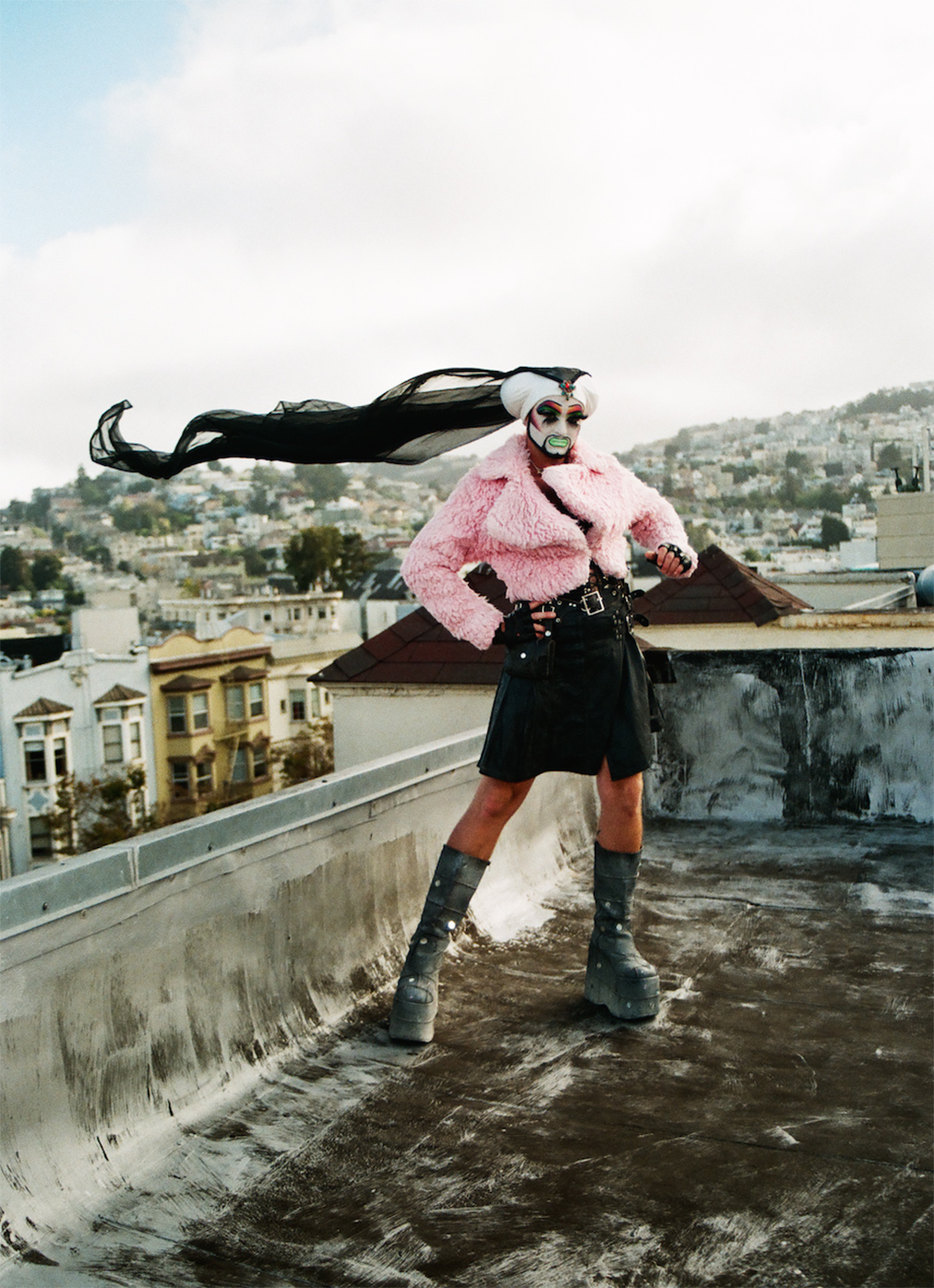 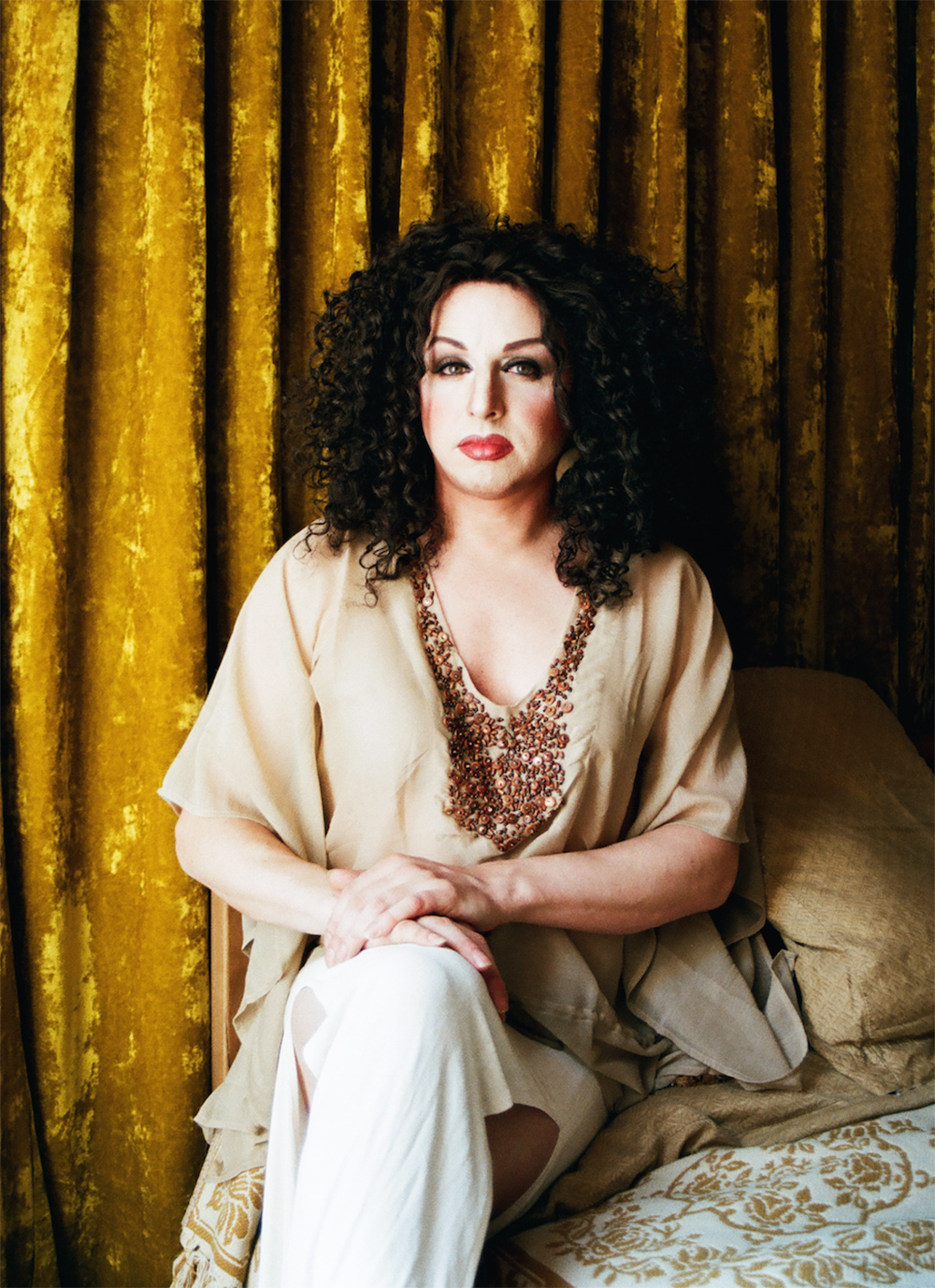