Armando Frezze Durand is an artist based in Buenos Aires. His work focuses on the graphic study of masculinity by exploring and capturing the image of his closest environment and then materializing it in individual or collective samples, books, and short films. In 2012 he started a publishing project – the DOOPLER MAGAZINE. At Container Love IV we showed his beautiful short films MANU, PRINCIPE DEL BARRIO and SILVERLOVE.

Last summer he introduced his work APOCRYPHAL MESSENGERS in Berlin. His intention with this series is to reinterpret the traditional works of angels with childish faces and supplant them with new warrior angels from the new millennium. The aim of this new photography series is to propose contemporary faith conversion and to redefine the place of masculine beauty in this new crossroads between the new and the old world. 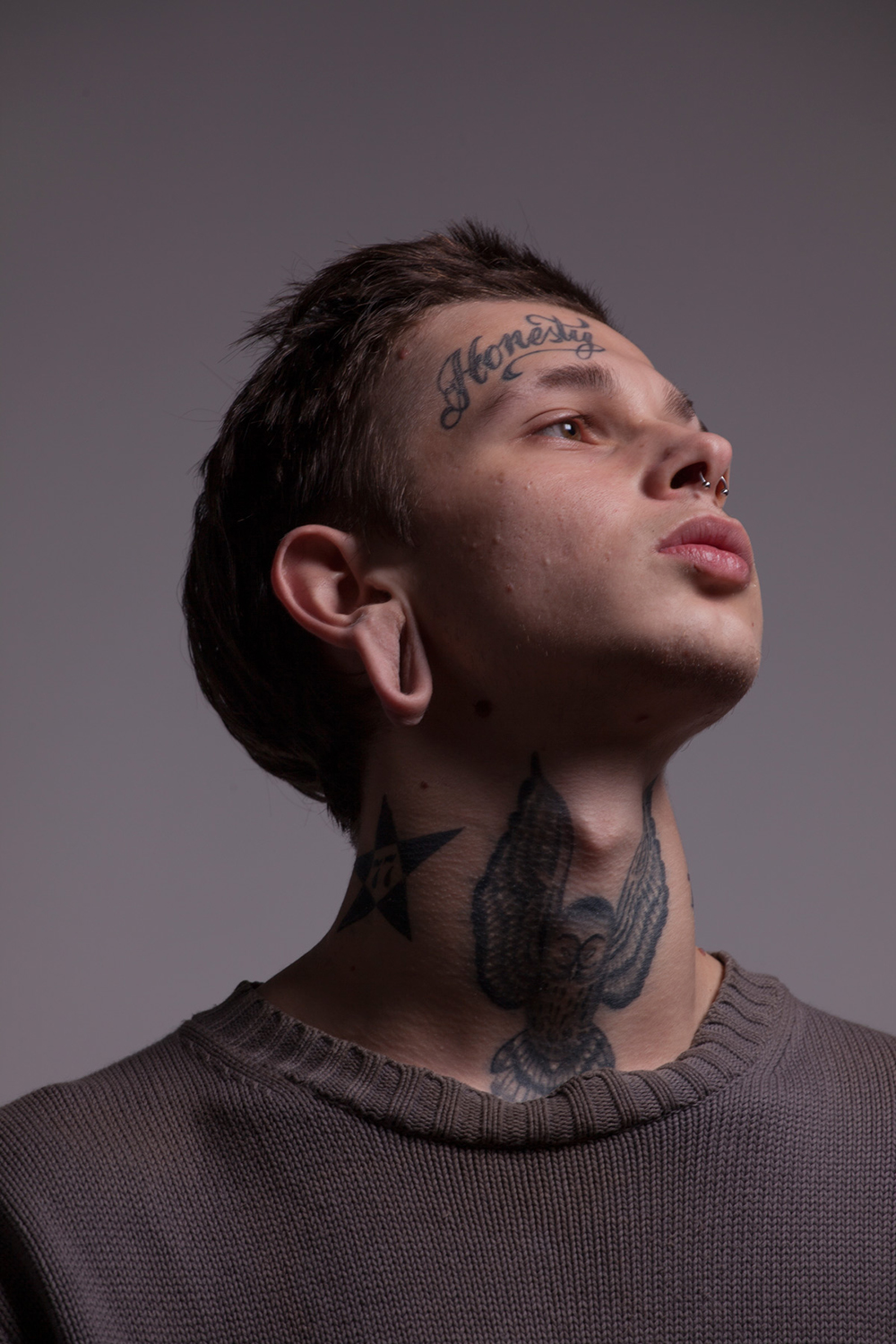 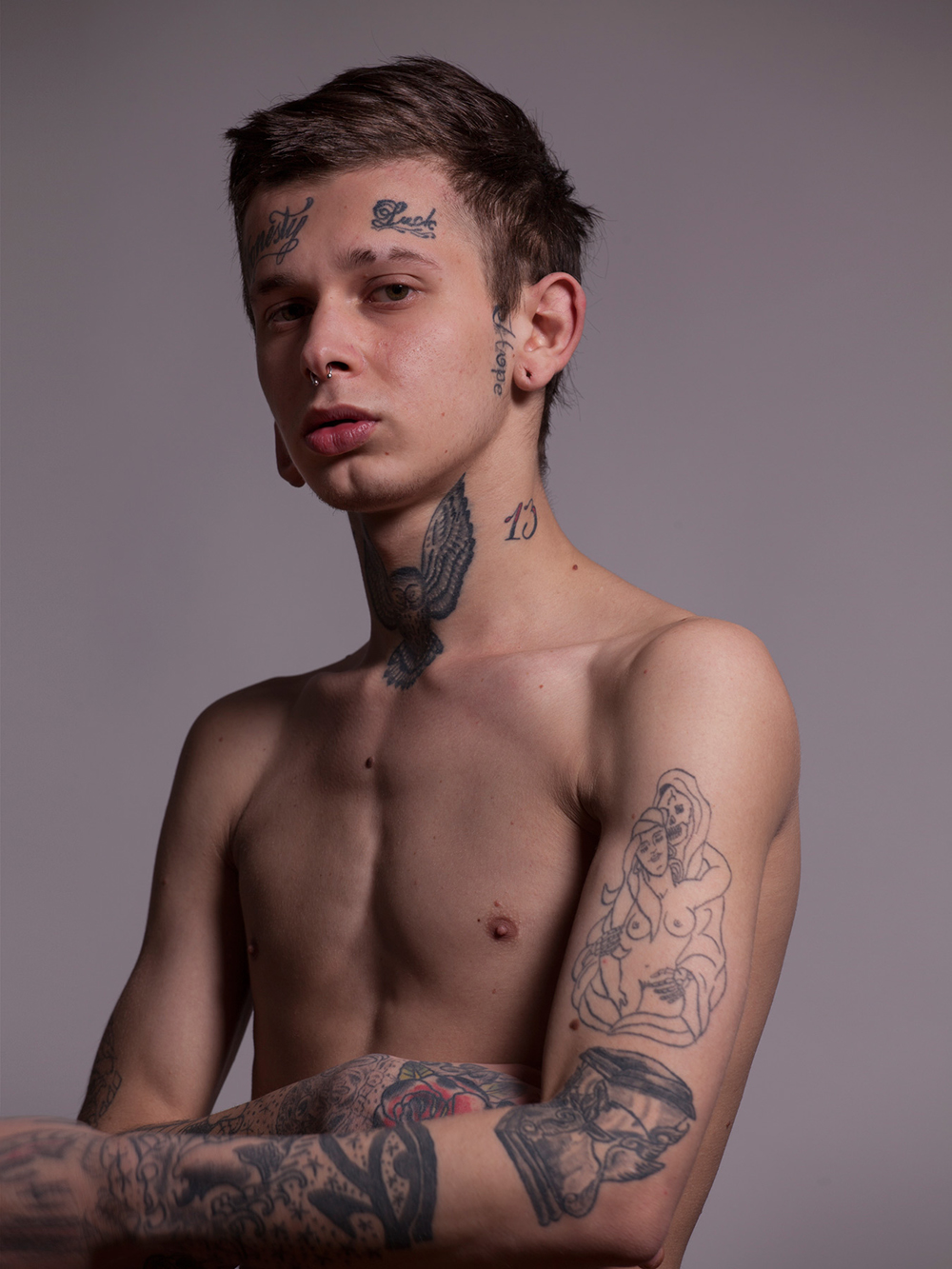 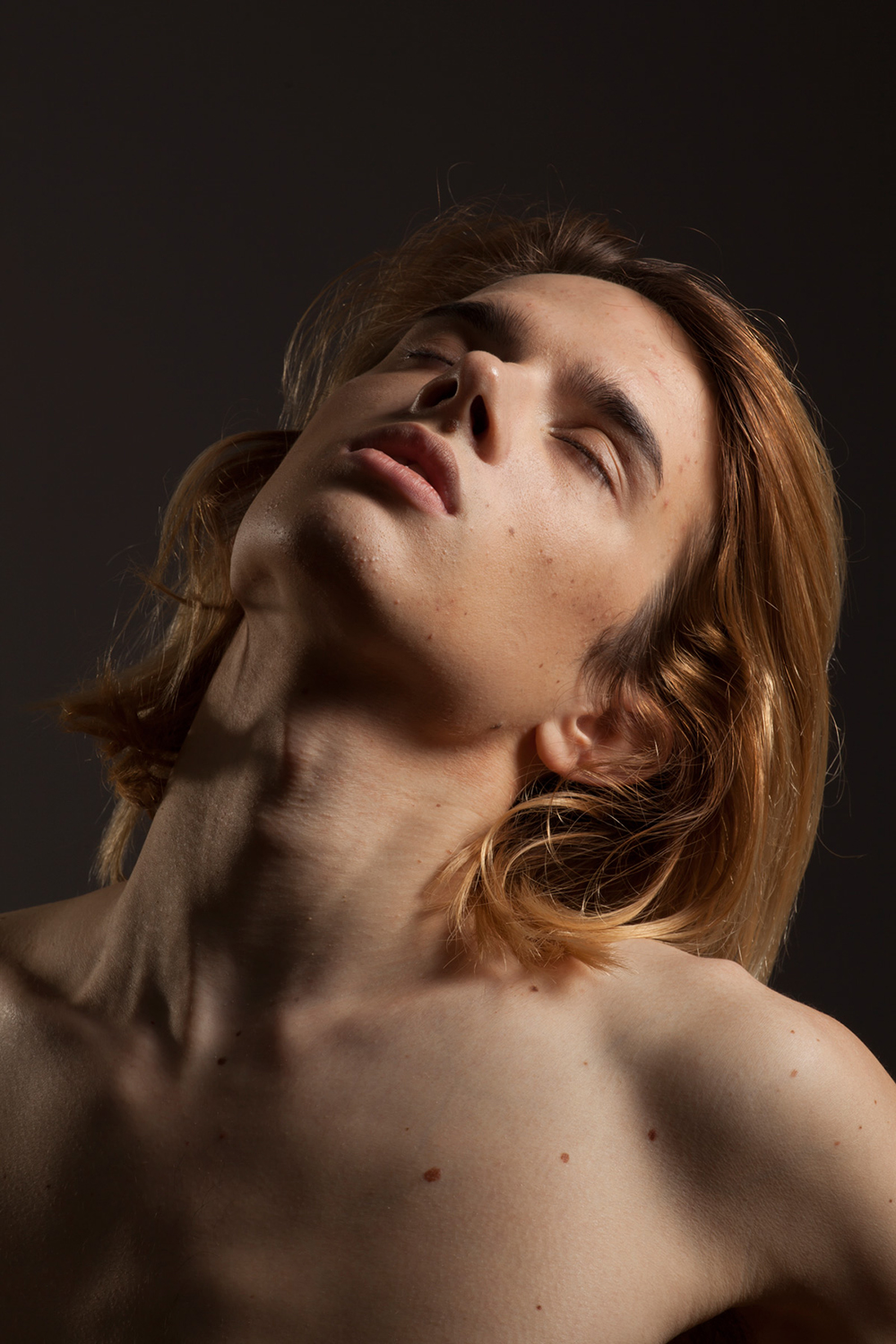 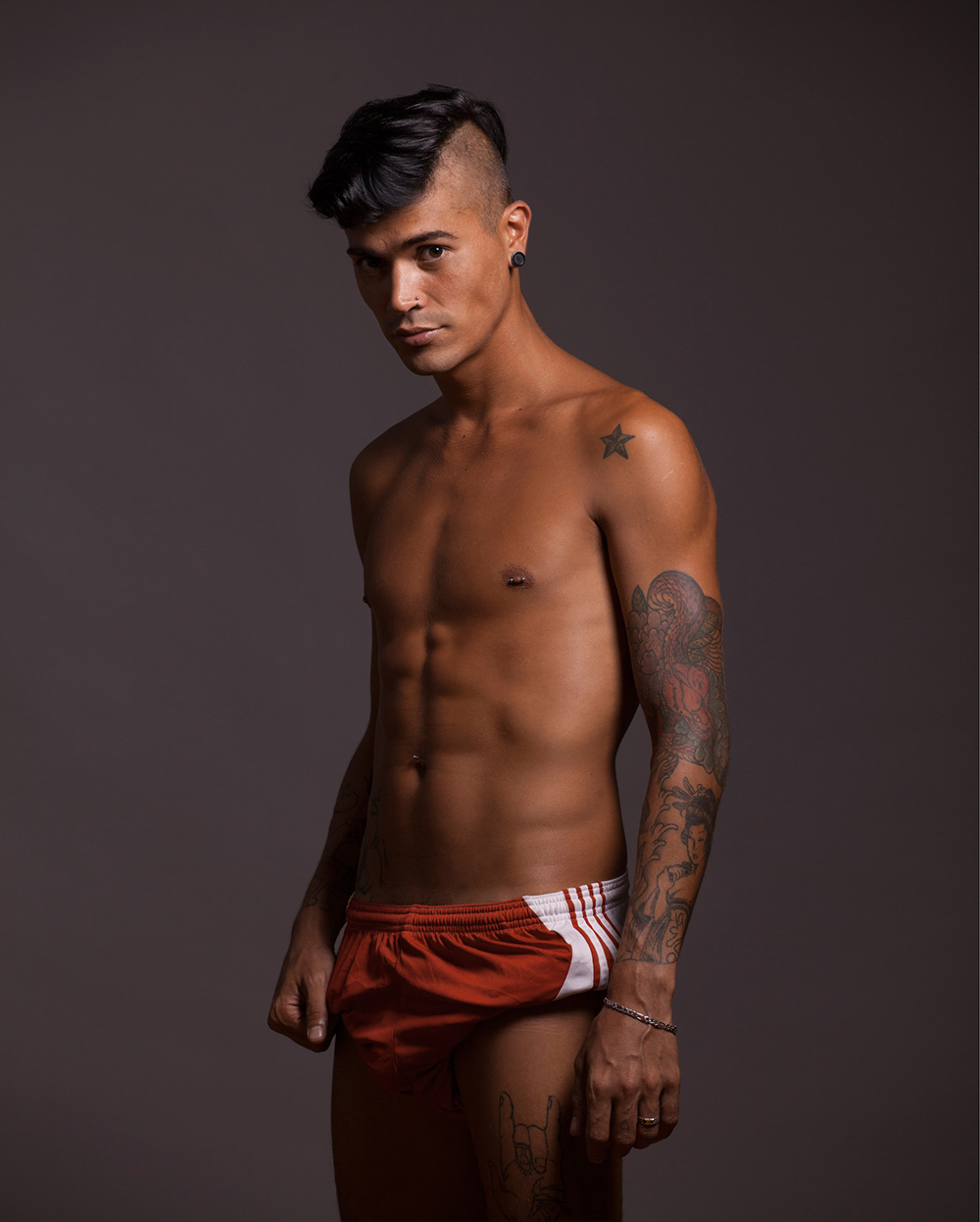 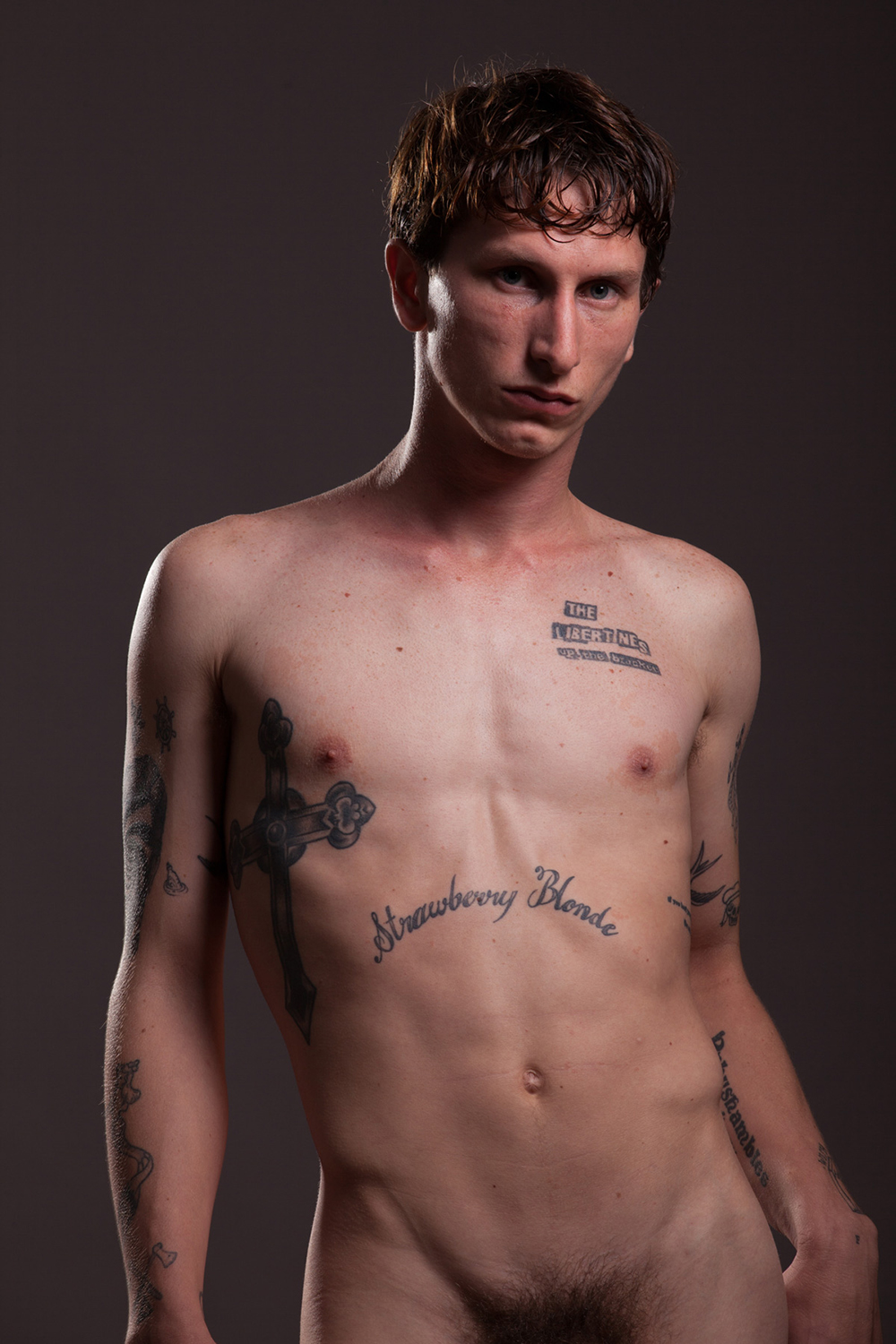 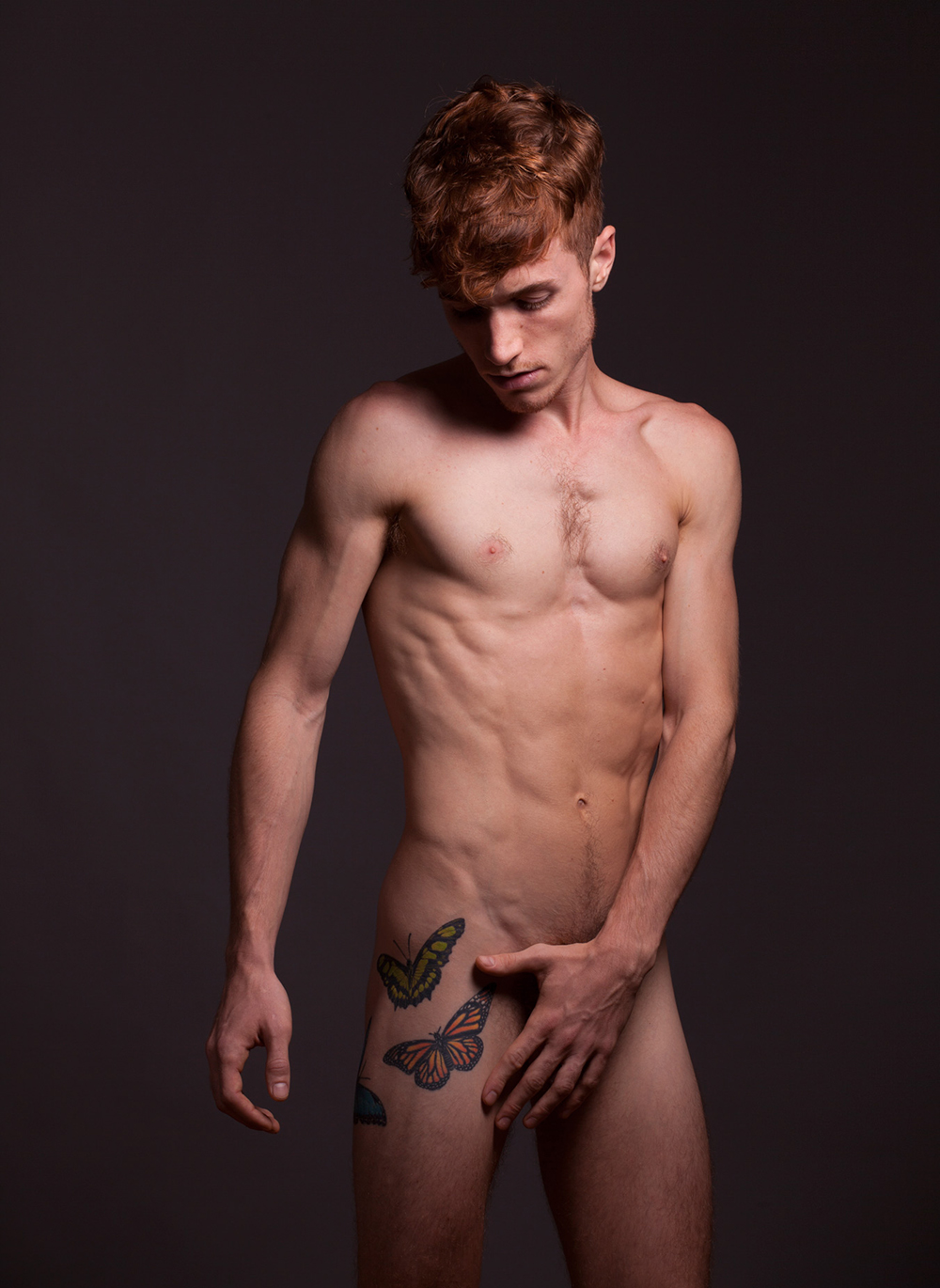 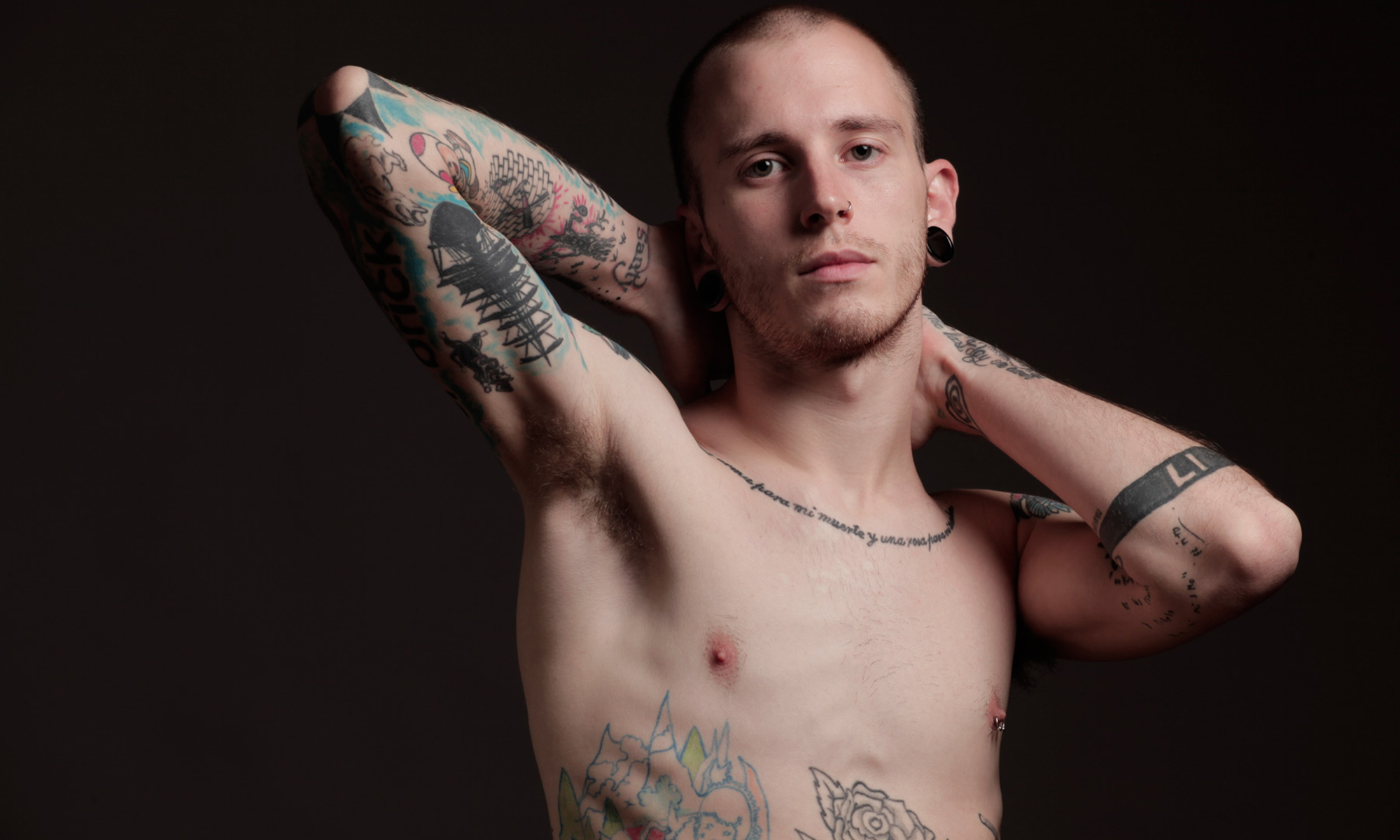